But according to official soap spoilers, the ex policeman is going to find himself in trouble when consequences from his recent actions emerge.

BBC One viewers saw Rainie Branning (Tanya Franks) abscond with baby Abi and Jack has been stressed about their whereabouts.

However, this should be the least of his worries because an old pal is going to turn up on his doorstep asking for his help.

Having worked with Muski in the police, the pair sit down and reminisce over old times, until he explains he is currently being investigated for a crime – assaulting Tiffany’s rapist, Fraser.

In a later scene, Jack is unable to hide the truth any longer and tells Tiffany that Muski came to visit him, as well as what really happened to Fraser.

Unfortunately, Max Branning (Jake Wood), overhears the whole conversation and pulls his brother aside telling him he needs to make sure he has his story straight.

Desperate to make sure his name isn’t associated with the assault, Jack visits Denise (Diane Parish) and asks if she will provide an alibi for his whereabouts.

Unable to tell her why he needs a cover story, Denise is reluctant to help him out, until Kush (Davood Ghadami) persuades her otherwise, but it comes at a price.

While Jack is relieved Denise changes her mind, he is shocked when she announces their relationship is over because he can’t be honest with her. 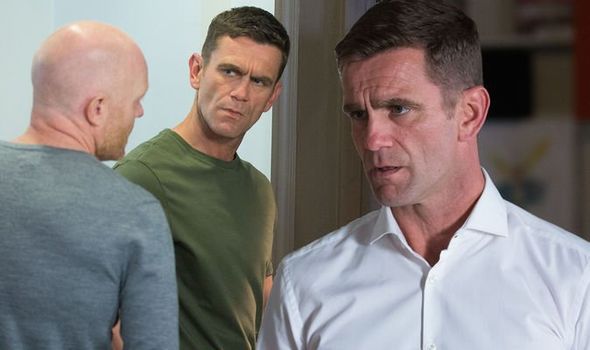 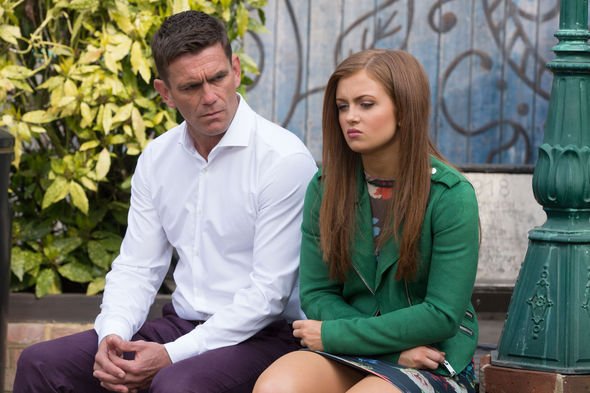 With the police on their way to question Jack, Max suggests it might be better if he went into hiding, despite having Denise as an alibi.

Struggling to decide what is the best thing to do, is this Jack’s exit storyline? Or will he be banged up behind bars for telling the truth?

Either way, there is also the question of what is going to happen to Tiffany should Jack leave or hand himself in.

Elsewhere in E20, there’s the chance a new family is going to take over the iconic Queen Vic pub.

The Carters have been the proud owners of the the most sought after establishment in Walford, but it seems Mick (Danny Dyer) and Linda (Kellie Bright) could be about to lose it all. 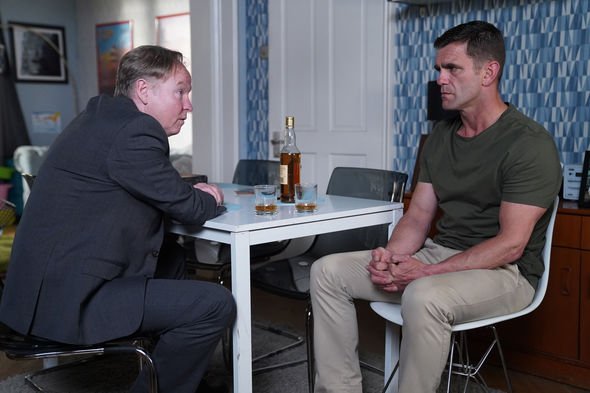 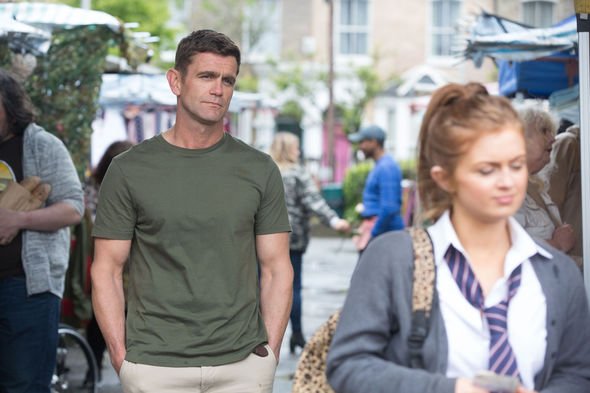 What will Jack decide to do?

Fans of the show have seen they youngest child Ollie have a series of medical tests, with the potential diagnosis being autism.

However, an official assessment to determine whether or not autism is in fact the answer to Ollie’s behaviour is months away, and neither Mick or Linda want to wait that long.

Looking to private healthcare options, the Carters decide to hold a charity run to raise funds.

But if they fail to reach target, they will have to look at other avenues to raise the cash, could this be by selling their beloved pub?

EastEnders returns tonight at 7.30pm on BBC One.