EASTENDERS is lining up a new romance for Sonia Fowler as she catches the eye of a mystery man at the gym next week. 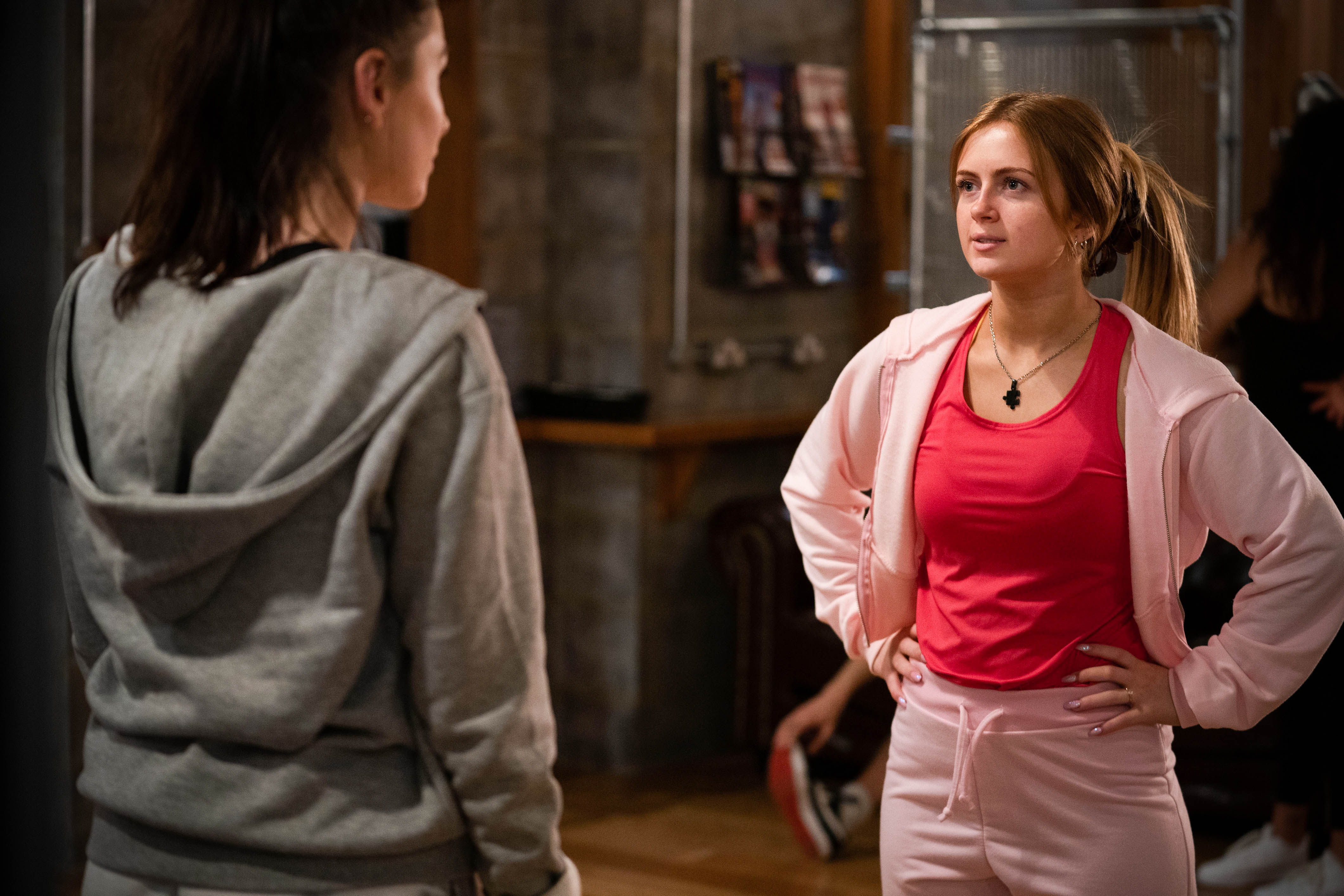 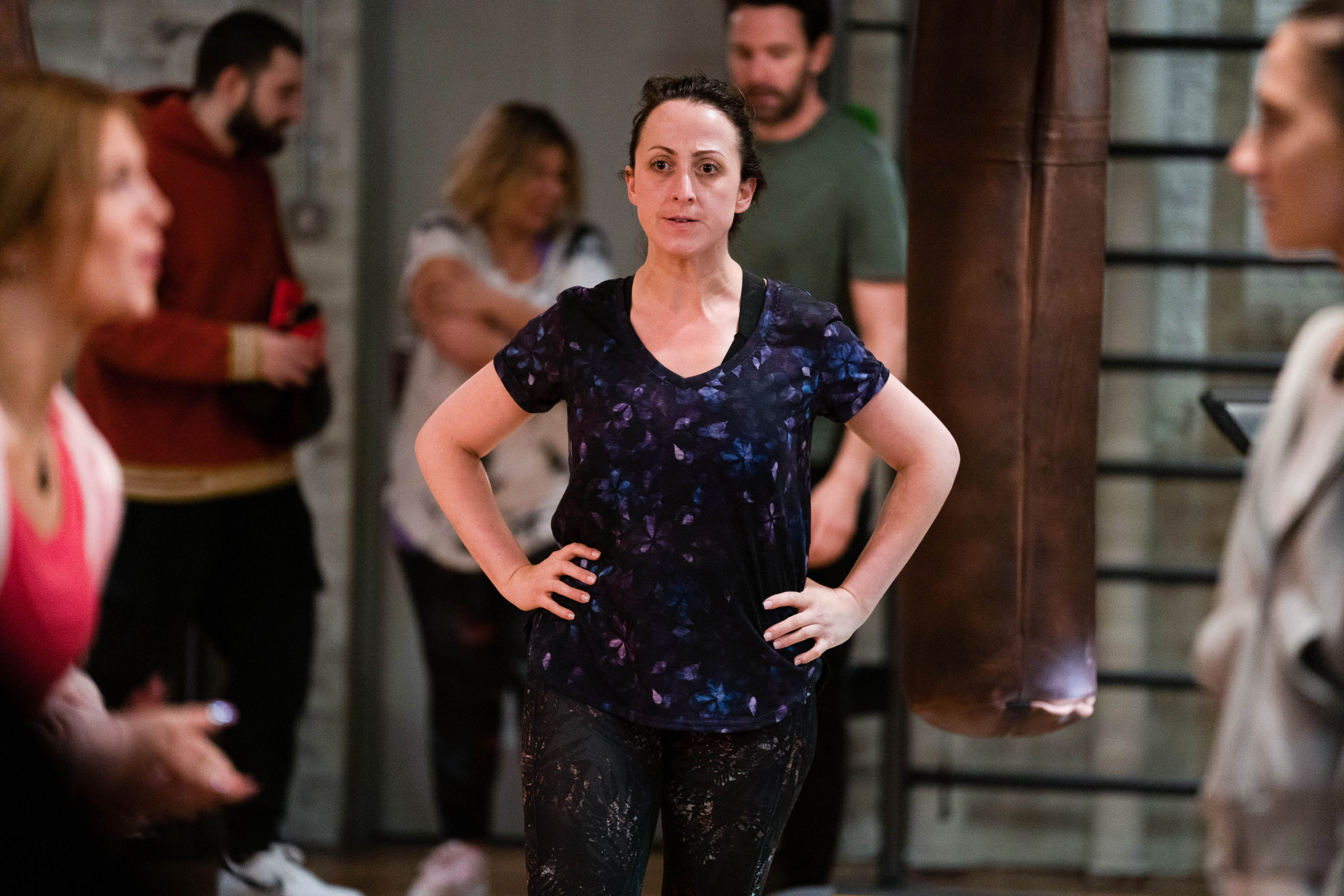 Next week, Sonia finds herself in a difficult situation as Tiffany gives her an ultimatum following her split from Keegan – it’s her or Dotty.

Later in the week, Tiff and Sonia go to a boxercise class to let off some steam.

Tiff and Sonia have a laugh when they notice that a fellow gym-goer has his eye on Sonia.

However, just as the class is about to kick off, Dotty arrives – much to Tiff’s horror.

Nancy instructs the class to get into pairs and Tiffany approaches Dotty, spotting an opportunity to get revenge against her former friend.

As Tiffany punches Dotty in the stomach, a huge fight breaks out between them and Nancy and Sonia rush to break it up.

Eventually, Tiffany storms out and Sonia rushes after her.

Tiffany and Sonia discuss the shock turn of events at home and Sonia reveals she has a date with the man from the gym, who is called Ethan.

Later in the week, Sonia heads off on her date but it’s not long before her dad Rocky gets wind of what’s going on and makes clear he’s not keen on Ethan.

Brian Conley made his debut as Rocky earlier this year.

Sonia and Rocky hardly got off on the right foot when she accused him of leering at Dotty but eventually she agreed to give him a second chance.

Sonia then put her foot in it when she accused Rocky of being a burglar, before realising she’d got the wrong end of the stick. 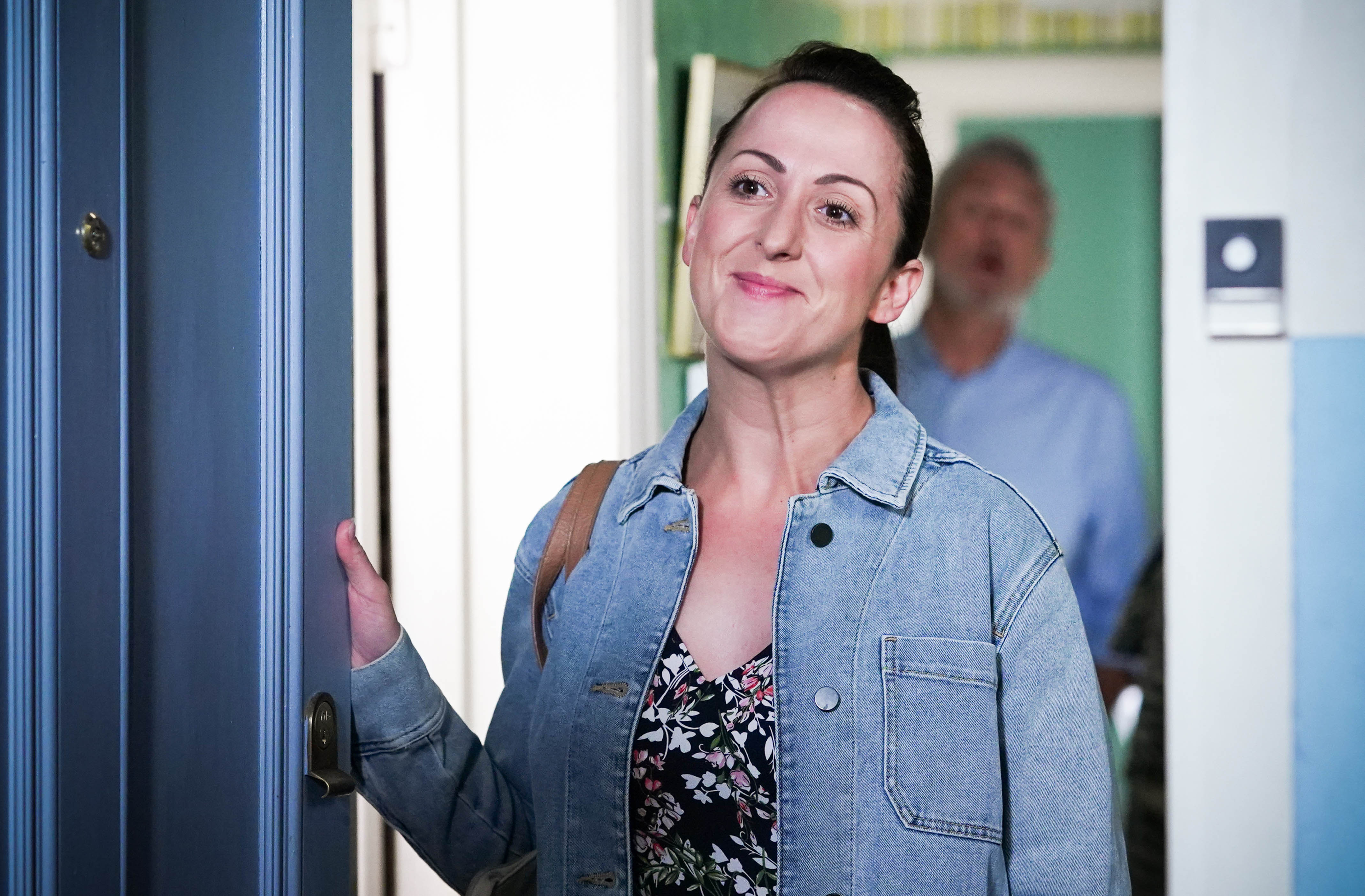 Subjects of 'Afflicted' Sue Netflix, Producers for Defamation and Fraud