Stacey (played by Lacey Turner) fled the Square after whacking long-standing EastEnders character Phil (Steve McFadden) round the head with a spanner, fearing she’d be sent to prison. She and husband Martin (James Bye) left Walford in a hurry, devastating poor Jean Slater (Gillian Wright) who has wanted her daughter by her side as she undergoes treatment for ovarian cancer on the BBC soap.

Phil’s son Ben (Max Bowden) walked in on the scene in the garage shortly after Stacey had hit Phil but he didn’t want to hand Stacey over to the police as he realised he could use the situation to his advantage.

But Ben hid the weapon used to strike Phil, who went on to recover from his injuries, as he attempted to frame Keanu Taylor (Danny Miller) for the crime.

Keanu’s name has since been cleared and Ben set about trying to make amends in last night’s episode of the BBC soap.

The bad boy offered to get another mechanic to cover Keanu’s shift at the Arches in order for him to spend more time with his pregnant girlfriend and Ben’s sister, Louise (Tilly Keeper). 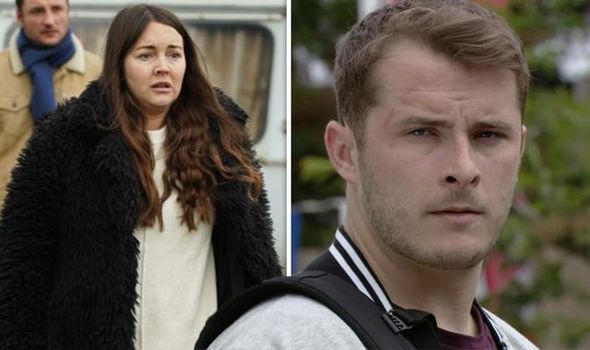 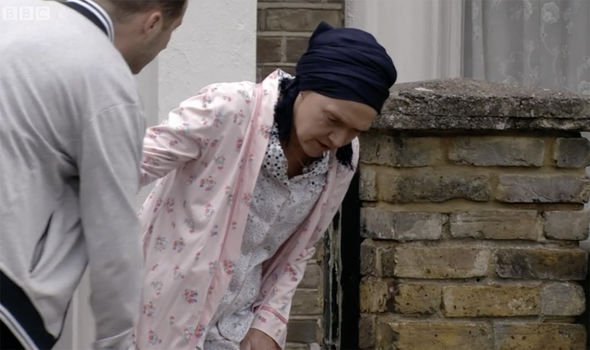 He also tried to help Jean with her bins when their contents spilled over the street but he was met with a frosty reception as she ordered him to stay away.

Ben tried to do more good deeds after his dad set him up with with a new business associate, Jason, whom Ben provided with a new car.

However, Ben was clearly rattled by Jean’s words and it was getting to him, so he contemplated throwing away the wrench which would allow Stacey to return.

But on his way to dispose of it he bumped into Callum Highway (Tony Clay) who had seen his interaction with Jean. 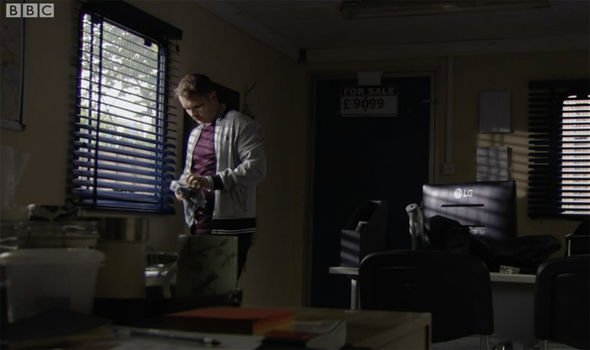 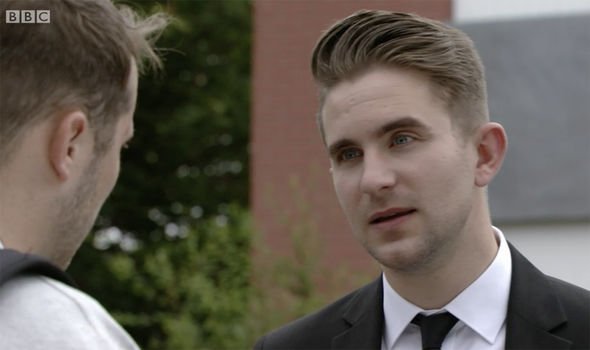 Callum told him: “You’re not a bad person, Ben. I know it ain’t none of my business, but it’s nice to see you being vulnerable.

Ben then walked away, looking like he’d be safely stowing away the wrench once more.

With Ben holding on to the crucial piece of evidence, Stacey is still in a precarious position.

It looks as though Ben will be using the wrench as leverage, as he may want it to manipulate the Slaters in the future.

Will he hand Stacey over to the police after all?

There looks to be more trouble for Ben soon on the soap with the arrival of the Panesar brothers, a new family in Walford.

Jags (Amar Adatia) and Kheerat Panesar (Jaz Deol) turn up on the Square to threaten Ben for stealing Kheerat’s car.

It could be the start of an ongoing rivalry between Ben and Jags, Kheerat and their other brother Vinny (Shiv Jalota).

Will Ben ever be able to change his ways?

EastEnders continues tomorrow at 7.30pm on BBC One.

I’m A Celebrity 2019: The Chase star Mark Labbett set to sign up? 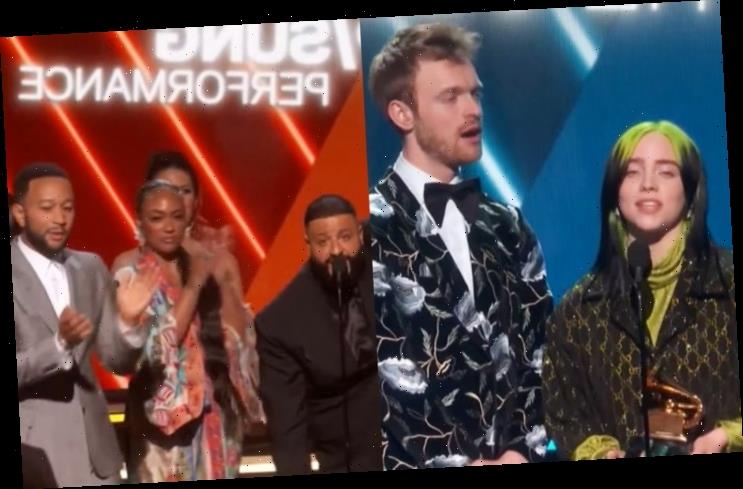 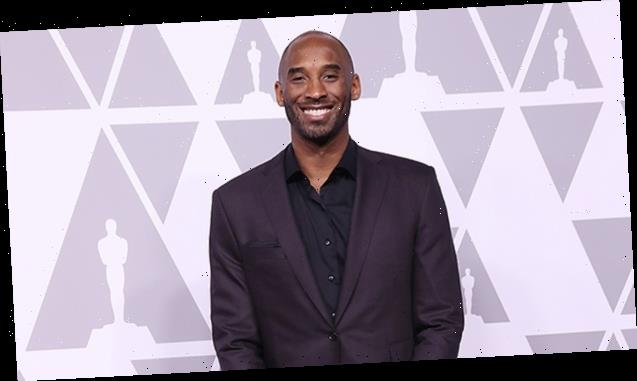 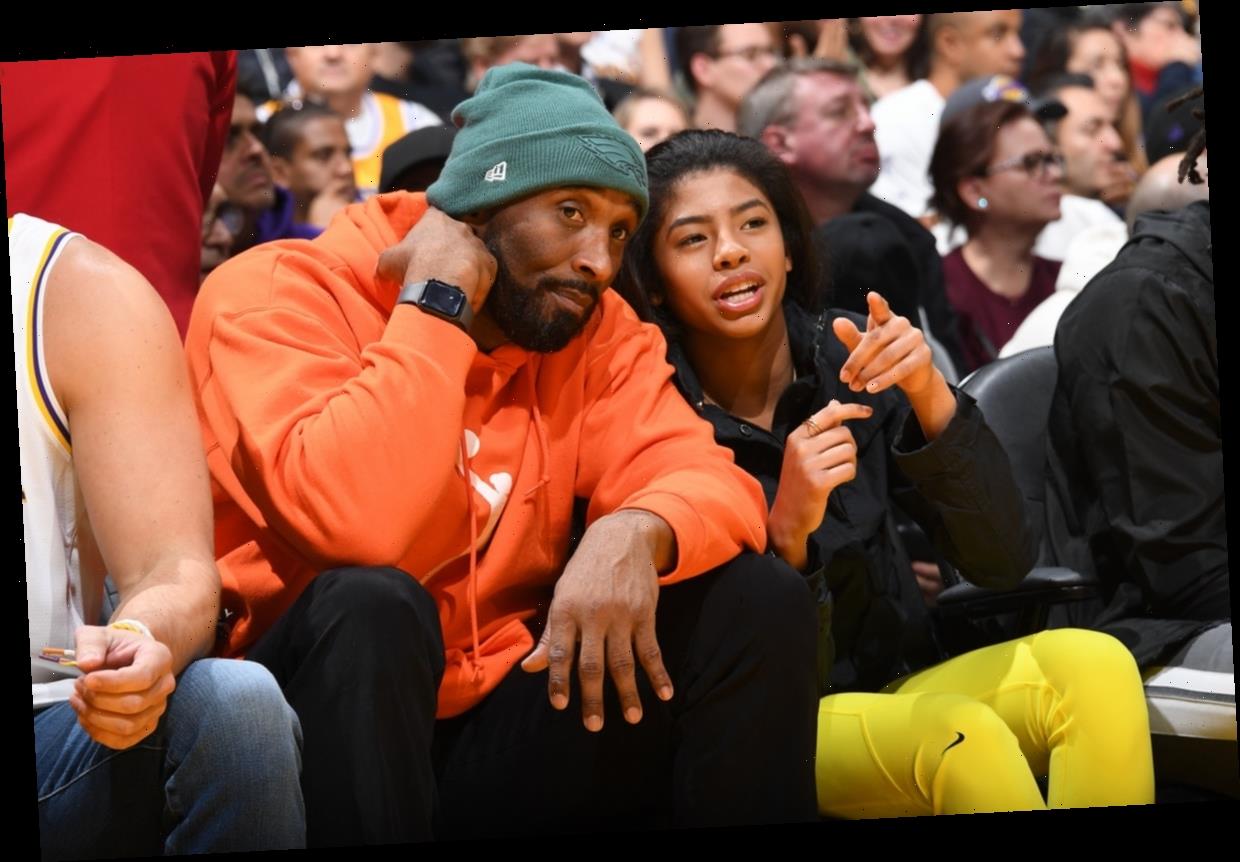