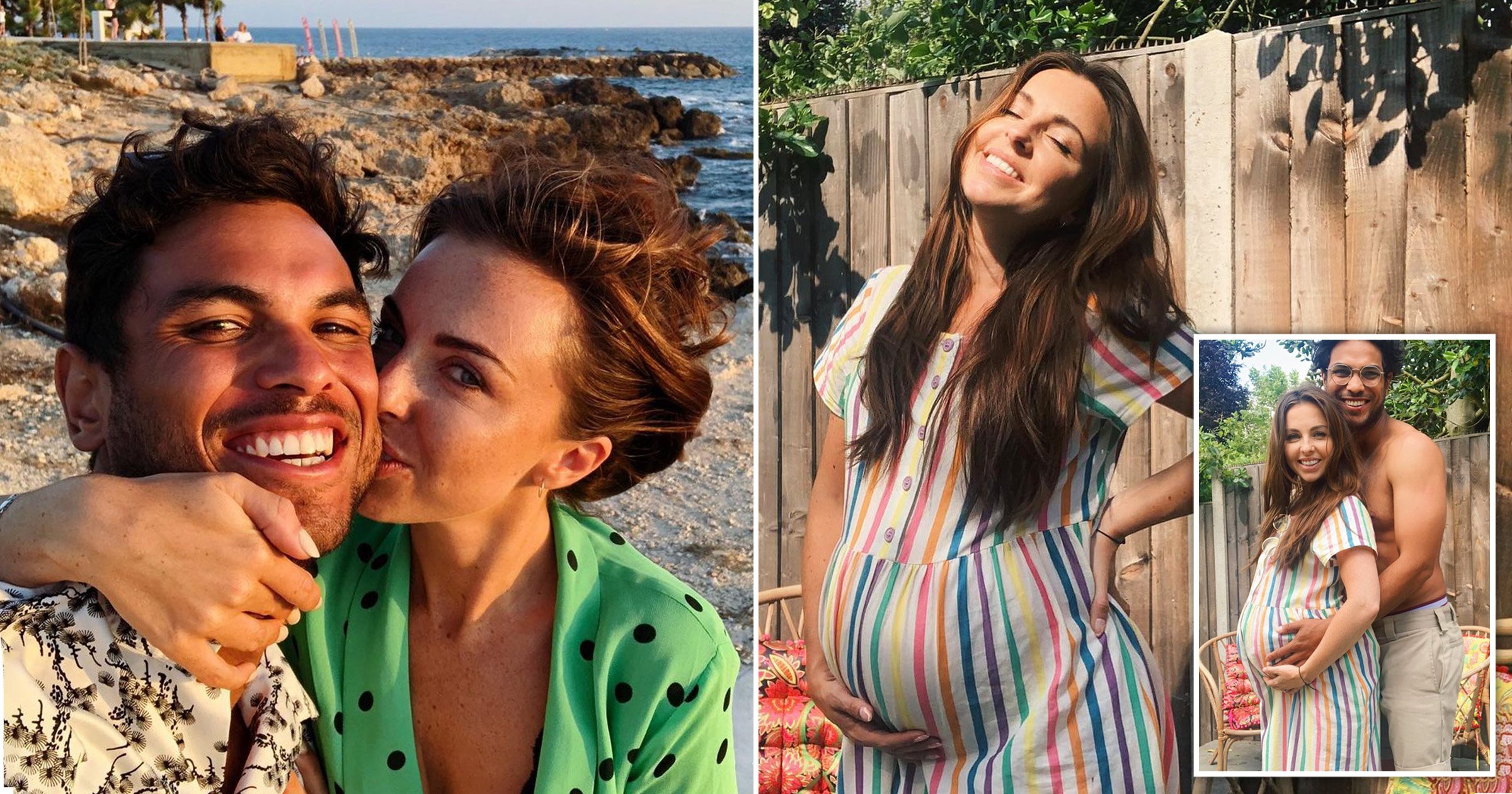 EastEnders star Louisa Lytton has given birth to her first child with fiancé Ben Bhanvra, with the pair saying they feel ‘overwhelmed with love’.

In March this year, Louisa, 32, who plays Ruby Allen on the soap, announced that she was pregnant.

The actor made her happy announcement in a sweet Mother’s Day post, sharing a cute video to her own mum.

Six months later, she and Ben – who postponed their wedding during her pregnancy – have welcomed their baby into their family.

Speaking to OK! magazine, Louisa said: ‘And then there were three. Welcome to the world, we are utterly overwhelmed with love.’

She also shared a sweet black-and-white photo of her new baby, showing the newborn holding onto her thumb while her hand rests on her partner’s.

Louisa and Ben have yet to share what they’ve called their first child.

Earlier this year, Louisa revealed she and Ben decided to ‘cancel the wedding altogether’ so they could focus on the arrival of their baby.

‘We’re going to have the baby and focus on that and then get married once we’re ready,’ she said.

‘This last year has put everything into perspective and there are bigger things going on in the world.’

Louisa and Ben first became romantically involved in 2017 after meeting through a mutual friend.

They became engaged two years later on Louisa’s 30th birthday, after he proposed on a romantic getaway to the Maldives.

Louisa first starred in EastEnders in 2005, joining the soap for just one year before reprising her character Ruby from 2018.

Zoe Lister-Jones Shook Up Hollywood with Her All-Female Crew, Now She’s Doing It with ‘The Craft: Legacy’