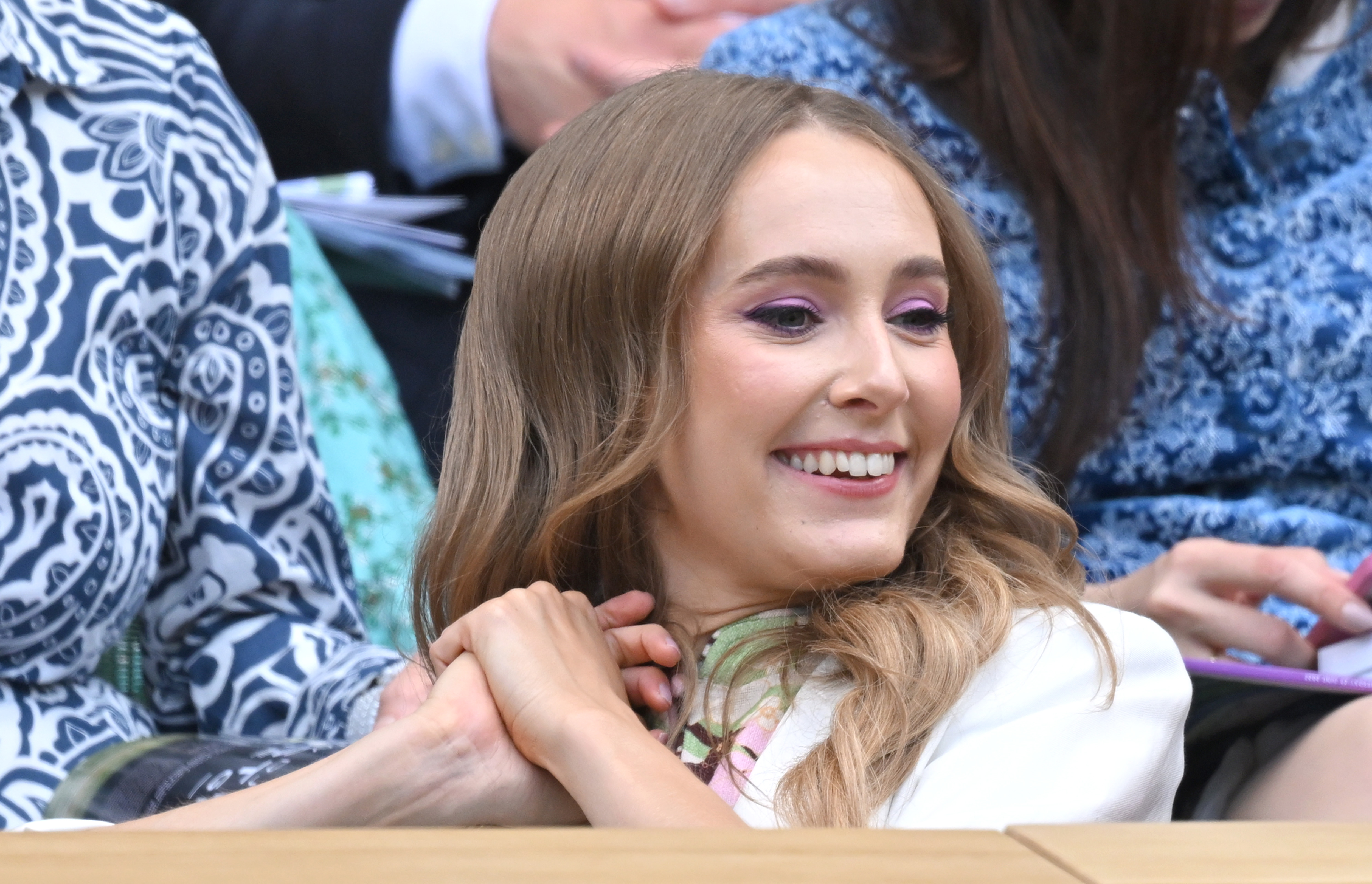 Rose Ayling-Ellis has detailed the ‘lonely, upsetting journey’ of being a deaf actress whose scripts are generally written by hearing people.

The EastEnders star, who last year won Strictly Come Dancing with partner Giovanni Pernince, says she is done being the ‘token deaf character’ on TV and has called for the industry to do more than the ‘bare minimum’ for inclusivity.

Rose was speaking at the Edinburgh TV Festival where she made a wide-ranging speech about how ‘privileged’ she feels to be a successful deaf actress but touched on the frustrations that come along with it.

The actress did not mention any production by name, but talked about ‘a role I play on TV’ where the scripts are ‘almost always written by hearing people.’

As reported by deaf blog The Limping Chicken, she admitted this can be ‘frustrating, playing a hearing person’s perception of what a deaf person is like.’

Rose, who has played deaf character Frankie Lewis on BBC soap EastEnders since 2020 but was recently confirmed to be departing, gave ‘credit where credit is due’ to the unnamed show for being ‘the only program prepared to take on a regular character who was deaf.’

However, she admitted it came ‘with its own challenges.’

She explained how the script is sometimes ‘not quite right,’ where her character will be able to easily follow arguments between a room full of people, or be able to lip read ‘from impossibly far away, like I have a superpower – which is not realistic at all.’

She added: ‘I am playing a deaf character that is either written as a hearing person or as a deaf stereotype.’

Rose also claimed that ‘every week’ she will try and fix some problem in the script but her solutions often aren’t added to the script, or are not acted on when the programme has been edited.

Things have recently got better, however, as she revealed she has asked to share her experiences in the writing room.

However she added she had asked for a deaf consultant to be brought in to work with the writing teams but due to the speed and scale of production, ‘the importance of consultants is forgotten.’

The star praised Strictly Come Dancing for the measures it introduced to include her on the show, saying she felt ‘heard… it has had a profound and lasting impact.’

Her appearance Strictlyhas led to more acting opportunities for her, but, Rose sas, this leaves her feeling ‘guilty and conflicted.’

‘My appearance on Strictly should have encouraged people to seek out other deaf talent, yet how many deaf characters have we seen on TV since?’

Rose finished her speech by insisted she was finished with ‘being the token deaf character, and ‘dreams of the day where seeing other disabled people on screen isn’t a rare sight.’

The speech comes days after Rose was confirmed to be leaving the popular BBC soap after two years in the role.

Announcing her departure, she said: ‘It’s been incredibly special to be EastEnders’ first regular deaf actor. I have loved my time on the show and Frankie has been such an awesome character to play, however now feels like the right time for me to move on and I am excited and ready for new challenges.

‘I will always treasure my time on the show and all the incredible people I have worked with, who have supported my growth as an actor these last two years and given me so many amazing memories.

‘I am excited for viewers to see Frankie’s exit storyline; I think it’s a really important one that will hit home for lots of people.’

How Kim Kardashian and Kanye West will battle over £1.6bn fortune – including £68m property empire and £2.8m supercars

Casting for Galactus in the MCU Could Come Down to These Two Perfect, But Very Different Voices