Eman Varoqua has been promoted to executive producer of Nightline at ABC News. 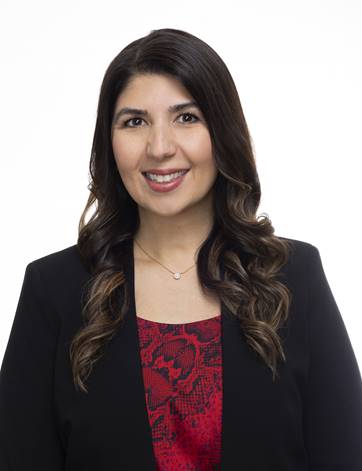 Varoqua, who most recently has been senior broadcast producer, succeeds Steve Baker, who departed earlier this year, having been in the role since 2017.

Varoqua joined ABC News in 2018 as senior producer, and has led team coverage of topics like the U.S. border and the Uighurs. She also was executive producer of a breaking news special on the Jan. 6 Capitol siege. She was senior producer on the Nightline documentary short Asylum. She also was among those who spearheaded the Hulu productions Final Hours, America’s Longest War and The Housewife and the Hustler.

ABC News President Kim Godwin wrote in a memo to employees that Varoqua was “a proven leader with a track record full of success. She has already helped the Nightline team win multiple awards, including Murrow, Gracie, Deadline and GLAAD awards.”

She previously worked at Channel One News for nine years, including three as executive producer. She also worked at NBC News as producer and an assignment editor, and started her career as a reporter for The Record.

Nightline, which launched in 1980,  and is anchored by Byron Pitts and Juju Chang.