DALES hunk Mackenzie Boyd faltered again in his relationship with Charity Dingle after sleeping with another woman.

Emmerdale fans are desperately trying to work out who he cheated with – and believe they may have found the culprit. 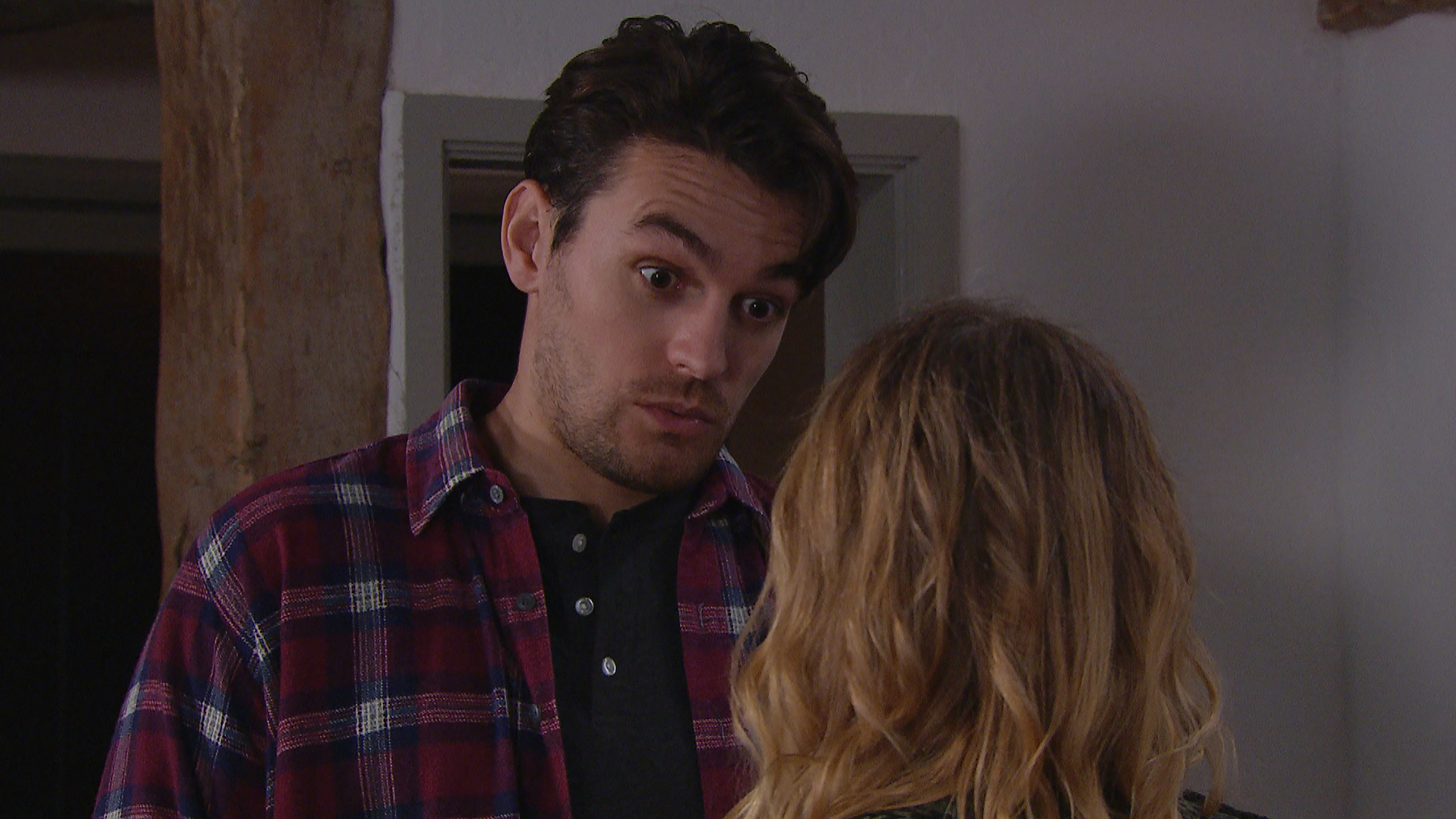 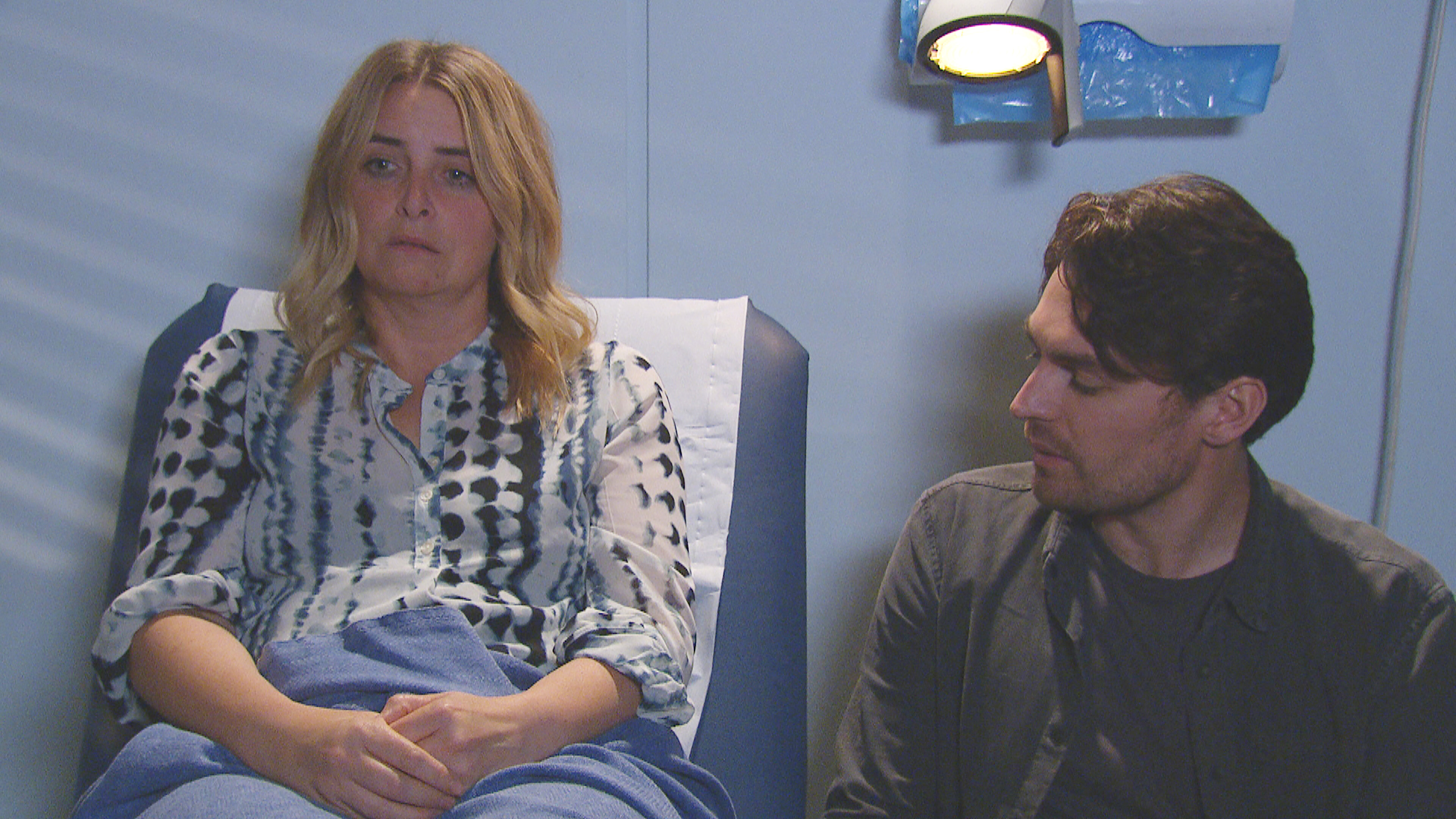 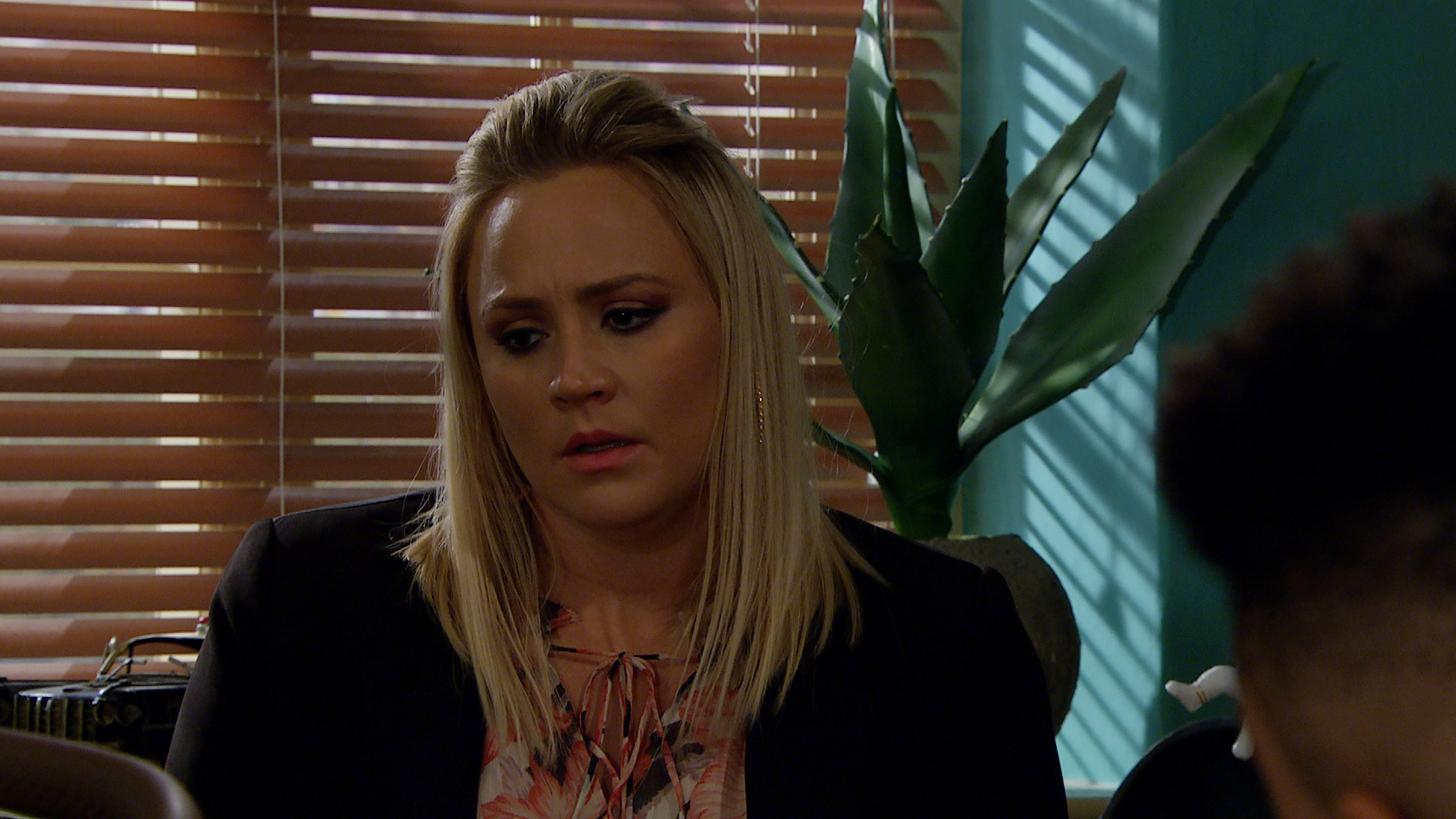 Mack's one night stand has become a major topic of focus on a Digital Spy forum after the heartthrob struggled to cope with the emotional weight of Charity's ectopic pregnancy.

Multiple fans of the Yorkshire-based soap shared their theories and some believe the character played by Lawrence Robb could have slept with Tracy Metcalfe (played by Amy Walsh).

This is despite the latter leaving the eponymous village in January, 2022, to take on a new job in Nottingham. 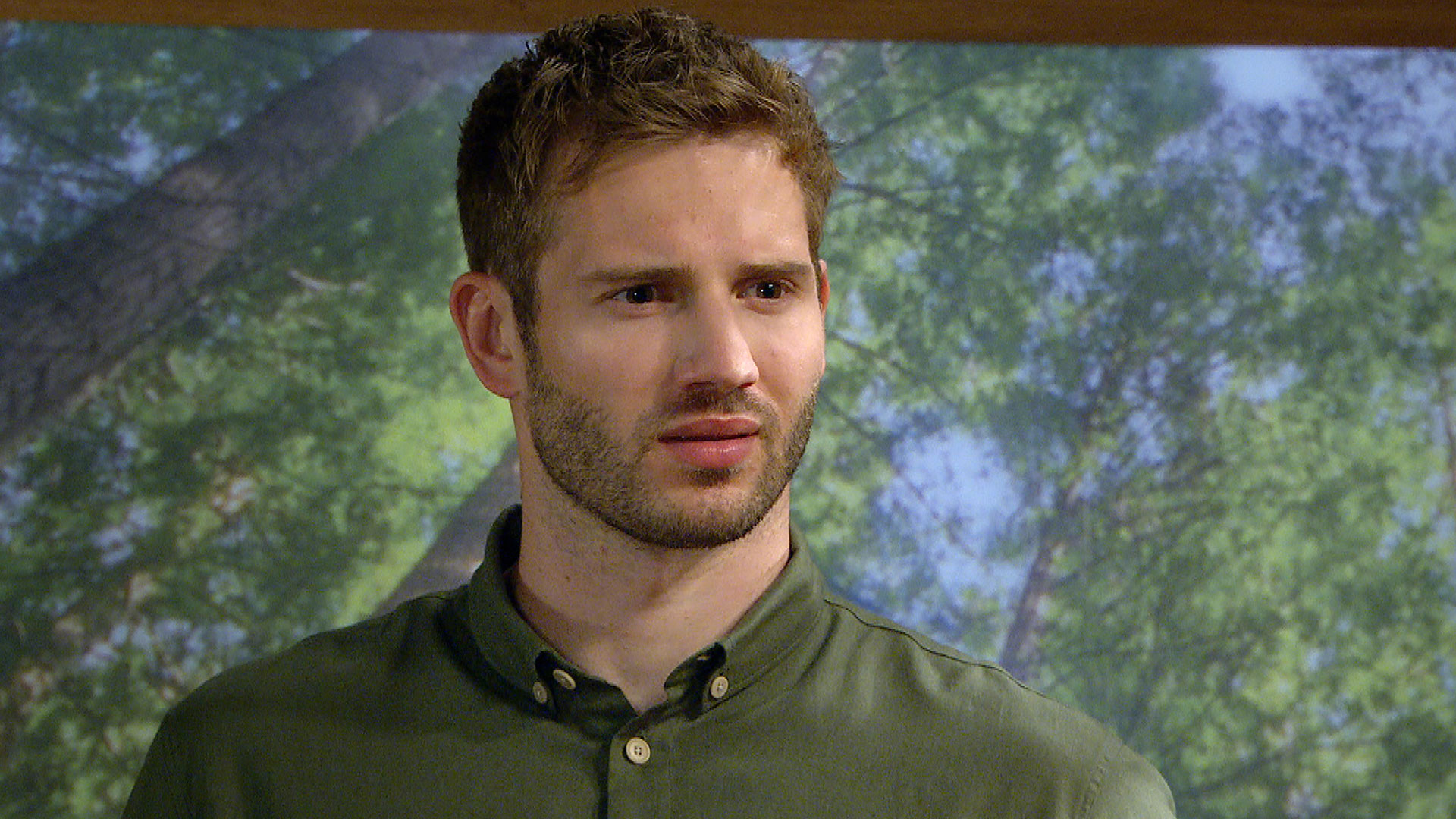 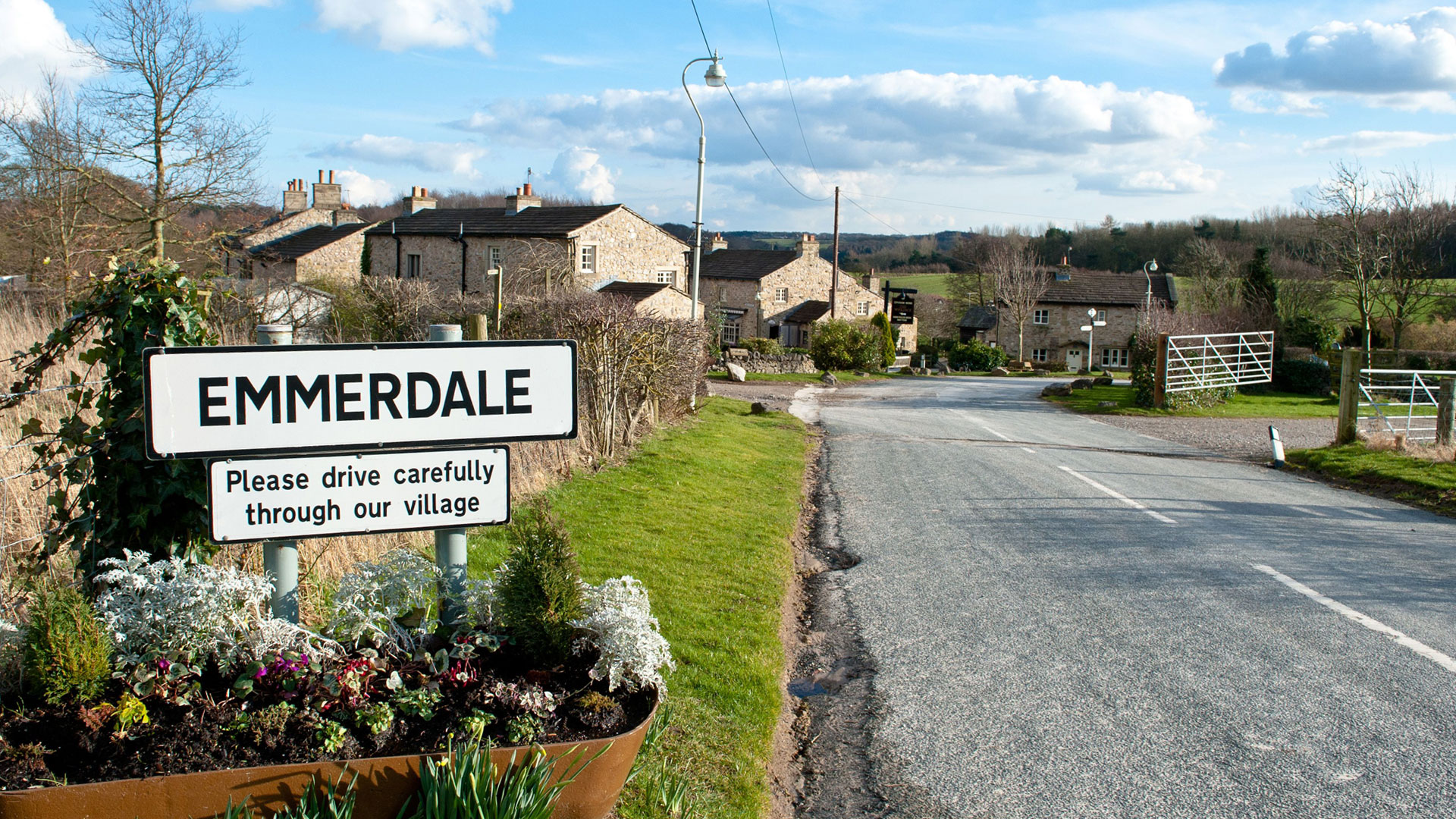 Since then, she has been reportedly getting ready to make an explosive comeback to the Dales and an illicit night with Mackenzie could be a good re-introduction to her character, according to some viewers.

They believe she could already be back in the village, despite Amy Walsh hinting in March, 2022, that she had no idea when Tracy would be returning.

Tracy's ex-partner Nate Robinson also happens to be the only villager who Mack has confided in about his cheating – could it be a clue?

"She would not do that to poor Nate and Charity after she was criticising them for cheating", one fan commented. 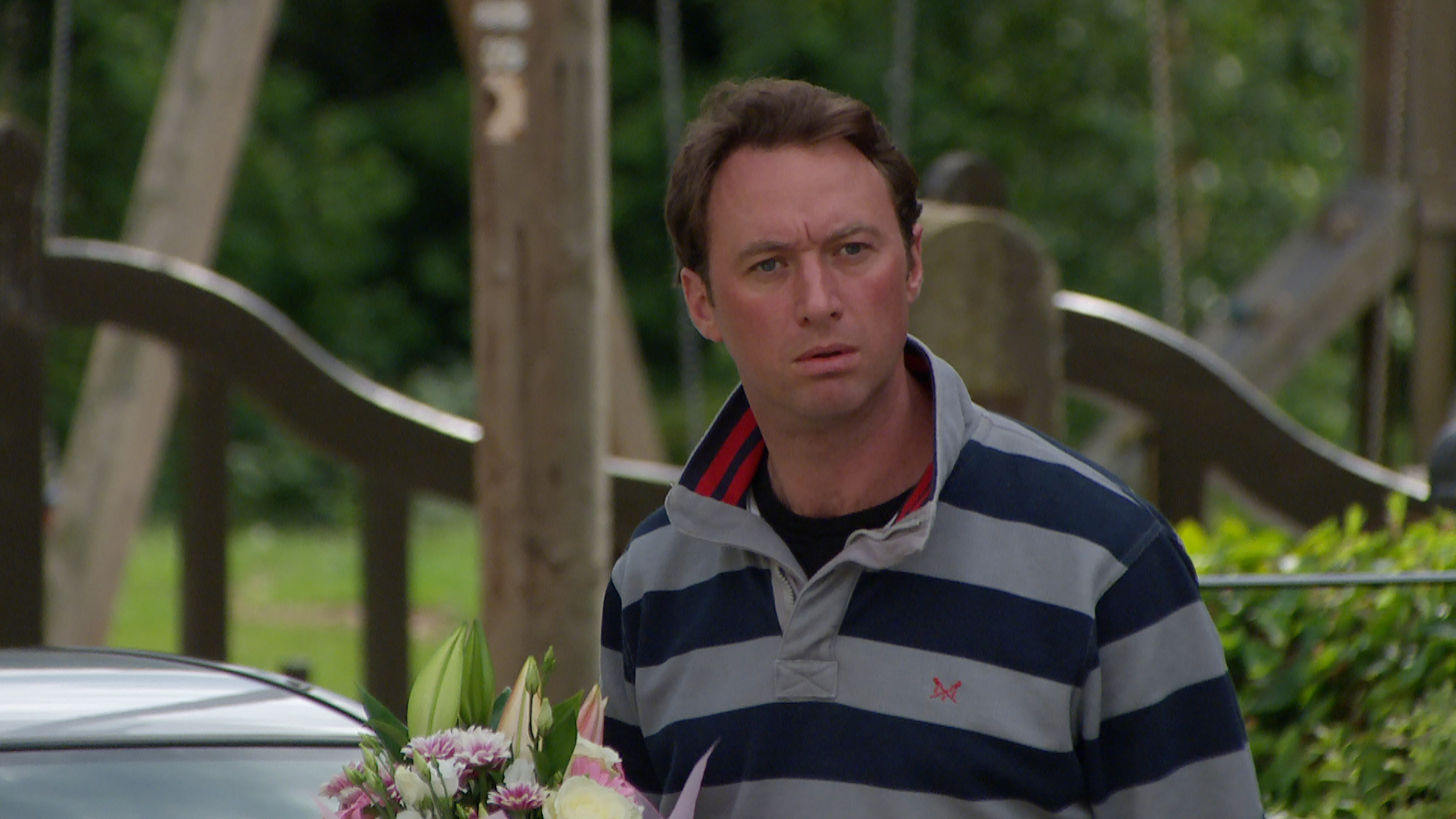 Another argued: "Yeah, but I hadn't considered this before. We know she is due back for the 50th, so why not drag out this who Mack slept with thing until then."

"I cant help but think that this Mac confiding in Nate of all people is a little convenient", they added.

One viewer agreed with the theory: "That would be their style after having him cosy up to Nate for advice."

However, some other fans threw multiple other names into the mix, believing that Charity Dingle is set for an explosive fallout with another member of her family.

"I think it's going to be Sarah", one fan wrote as another speculated: "I reckon it's Victoria."

"Has he bumped into Leyla (literally) on a day out from her rehab?", another suggested.

Everything you need to know about Emmerdale

One fan added: "I'm still convinced its Belle. My first thought would have been bloody Debbie but hasn't Charley Webb left for good?"

But according to another viewer, all clues could be pointing to Charity's cousin Chas.

"Since we saw the arm and hand shot, I’ve been on ‘Fingernail Watch’ with the potential suspects. Obviously this will depend on whether the actual arm and hand belong to one of the actual actors", this viewer penned before referring to Mack's cryptic phone call with the other woman.

"My ‘Investigations’ so far, have led me to believe that only one character has the required ‘Fingernail Length’. Also the reference to 'You have more to lose than me' and 'We’ll act the same in the Woolie' also fit."

"So I’m calling it now. I think it’s Chastity."

Chas is no stranger to infidelity and she already fought with her cousin over the fate of the Woolpack when Charity became its new owner.

Could they war over a man?

Tune in to ITV to find out. 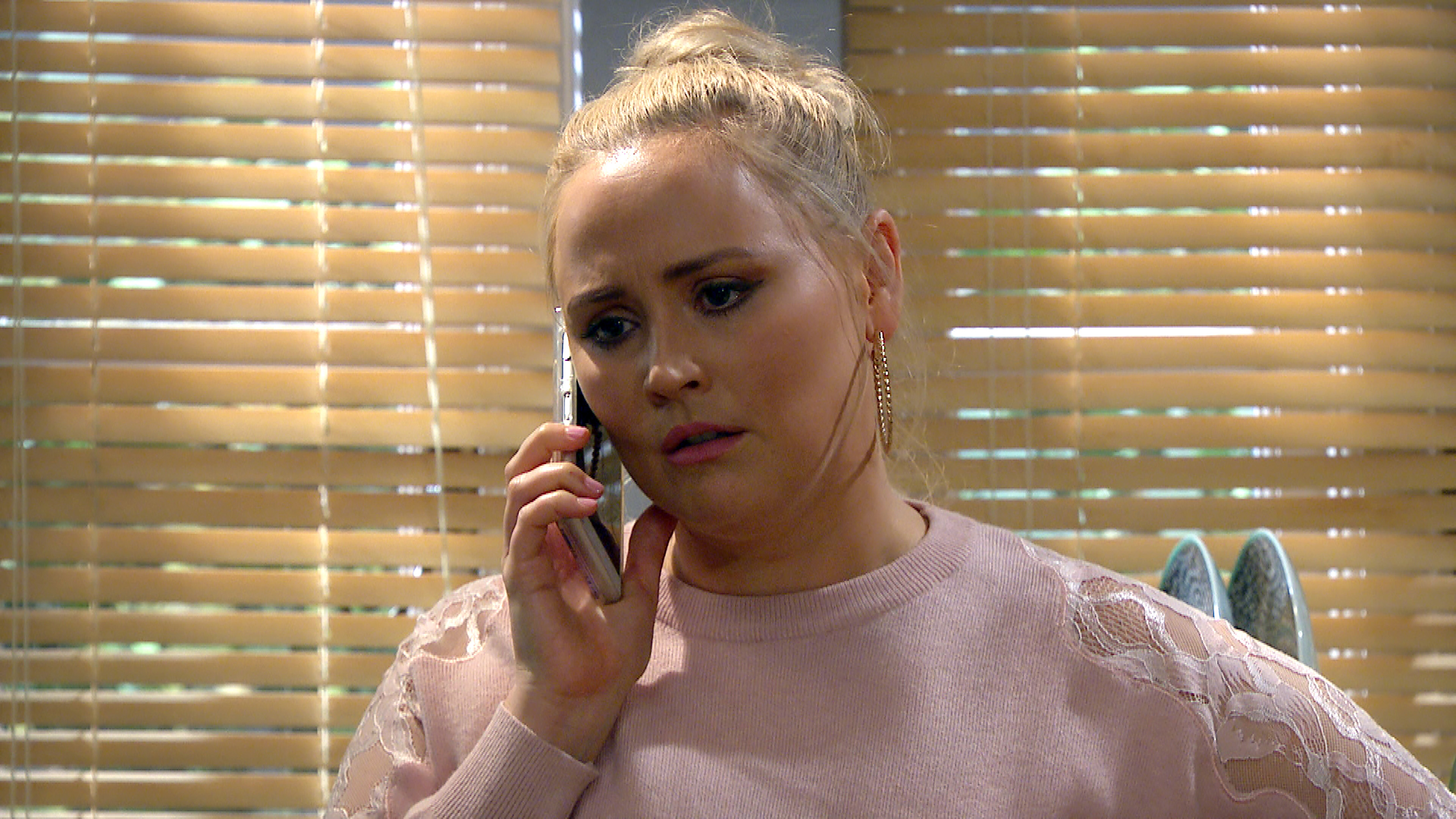 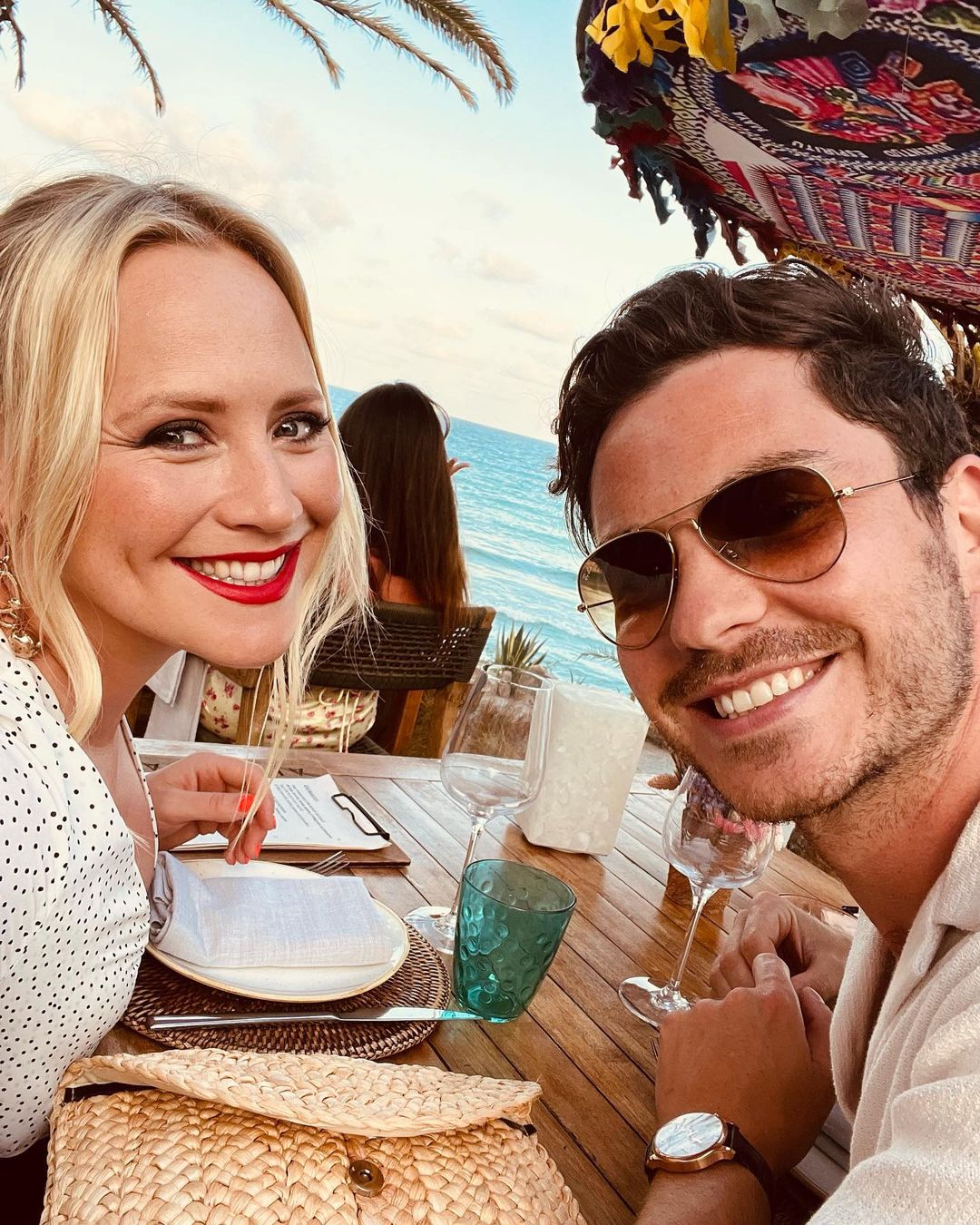