CHARITY Dingle goes to worrying lengths to hide her shocking affair next week in Emmerdale.

Charity was devastated to hear that her ex Vanessa Woodfield has a new girlfriend last week. 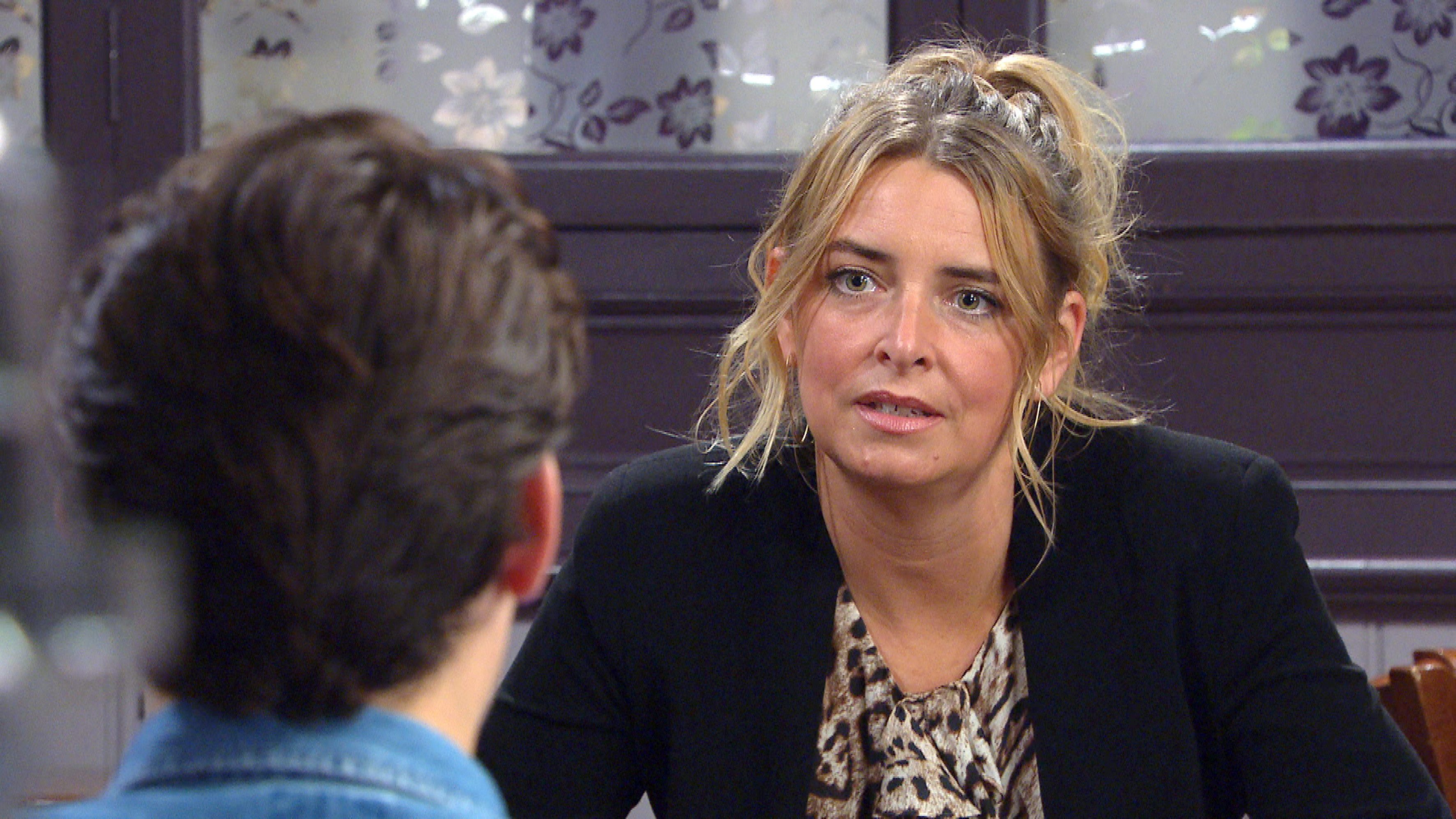 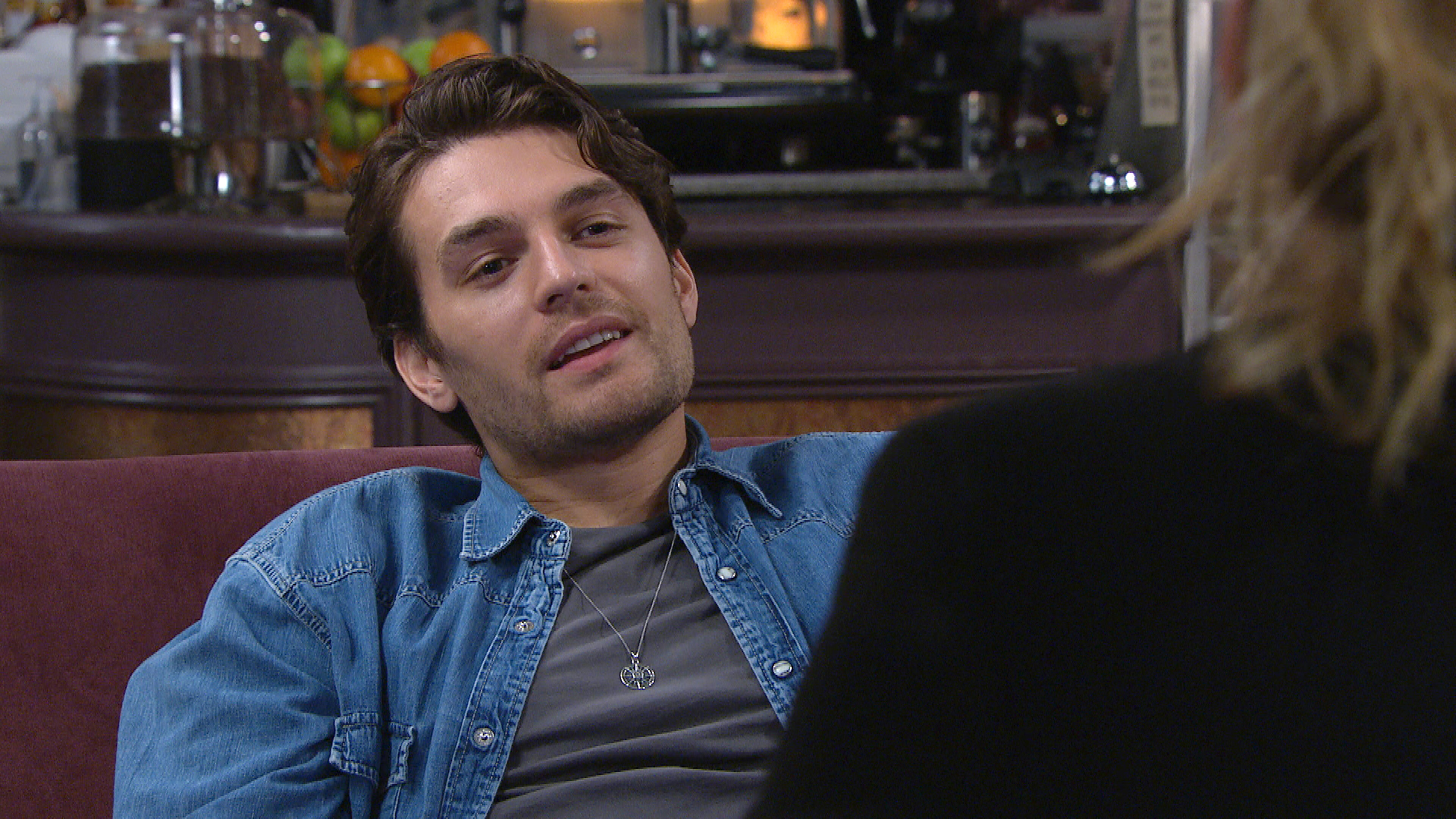 Viewers know that Mack recently declared his undying love for Charity after she accused him of stealing some smart watches.

Charity realised it was an attempt to distract her – and failed to fall for Mack’s charms.

However, it would seem that Charity has a change of heart next week as she orders Mack to put Diane off the scent of their affair.

He does as he’s told and starts to flirt with Bernice Blackstock.

Could Bernice wrongly believe Mack is interested in her?

Knowing the lengths Bernice is willing to go to for love after she wore a wedding dress to try and sabotage Liam’s wedding to Leyla, could Mack be biting off more than he can chew?

Viewers know that Charity sabotaged her relationship with Vanessa by kissing Mack while she was away from the village battling cancer.

When picture evidence reached Vanessa, she dumped Charity and decided not to return to Emmerdale village.

Actress Michelle Harwick recently teased her return to the soap.

Responding to her co-star Dominic Brunt, who plays Paddy Kirk, the actress joked that she was already worrying about trying to learn her lines.

Dominic’s tweet featured a meme showing a man trying to nail down the tide to the beach.

He said: "True representation of me trying to make Emmerdale scripts stick in my head after time off."

The star welcomed a baby boy with her wife Kate Brooks in October 2020.

She announced the happy news on social media, writing on Instagram: "On Friday 9th October, this handsome little chap entered the world."

She added: "Edward 'Teddy' Peter Brooks we are so in love with you #ourlittleTeddyboy."

Could Vanessa be about to return? 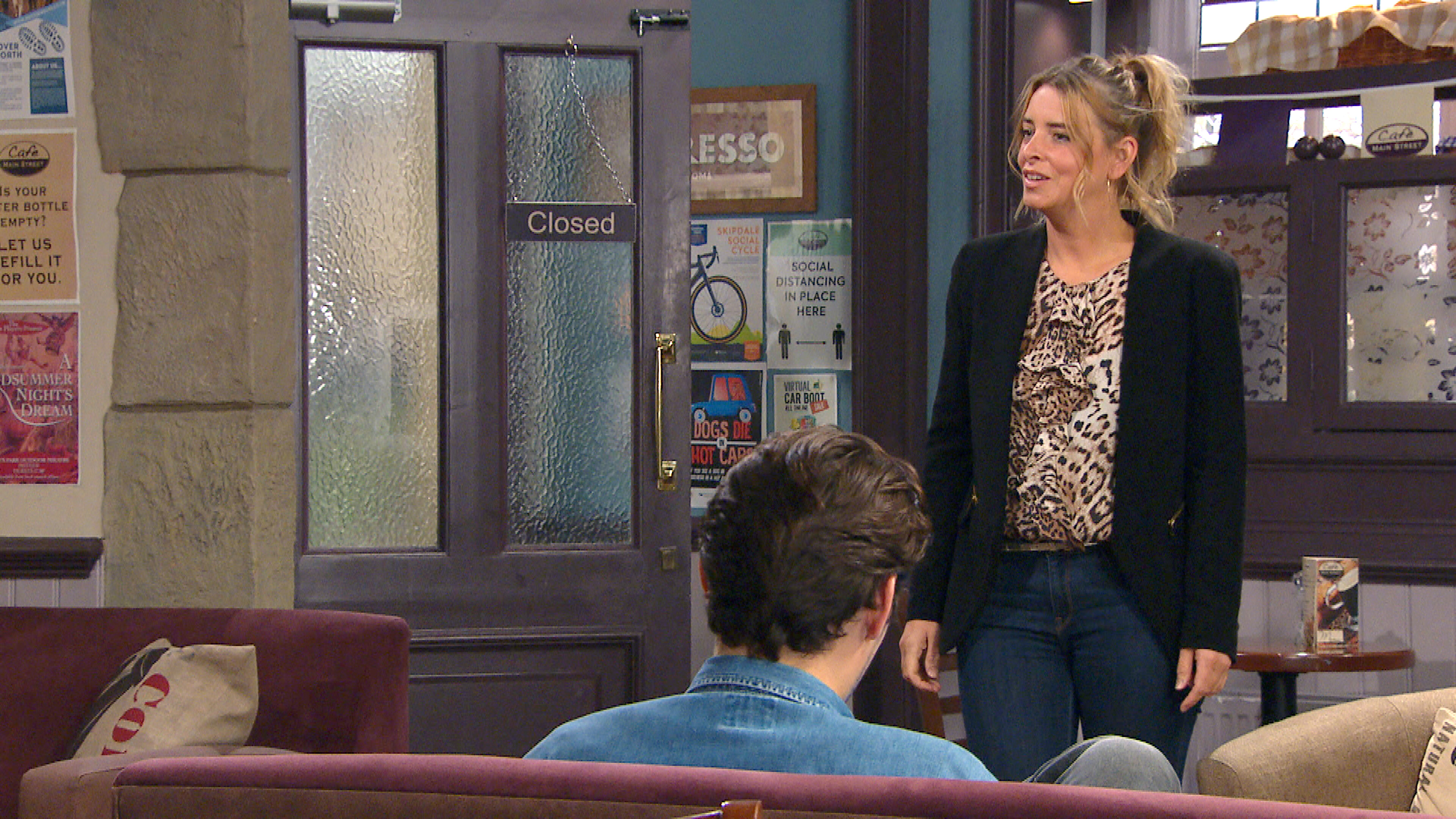 Ex-'Top Model' Spills the Tea on Tyra Banks: 'I Don't Think She Gave a F–k About None of Us'

1 Season of 'The Lord of the Rings' TV Show Has a Higher Price Tag Than 'Avengers: Endgame'