As Emmerdale viewers know, Victoria (played by Isabel Hodgins) is pregnant after being raped by Lee Posner (Kris Mochrie).

He denied that he forced himself on her even after Robert (Ryan Hawley) threatened him to try to get him to admit it.

Robert and Victoria had tried to get justice via the legal route but authorities told them there wasn’t enough evidence to build a case.

With actor Ryan Hawley set to leave the ITV soap later this year, theories have been circulating as to how he will make his exit.

Some think he will murder Lee as revenge for what he has done and many viewers think the possibility was confirmed in last night’s episode.

Wendy let a horrified Victoria know that Lee was planning on filing for custody of the baby.

Robert was absolutely livid and took to stalking Lee to his house while he watched from afar in his car.

He was also seen hugging his distraught sister, however, he had a stern look on his face as he did so, clearly thinking about the man who had almost destroyed her life.

The events of the episode saw those watching at home take to Twitter to share their theories about what Robert will do next. 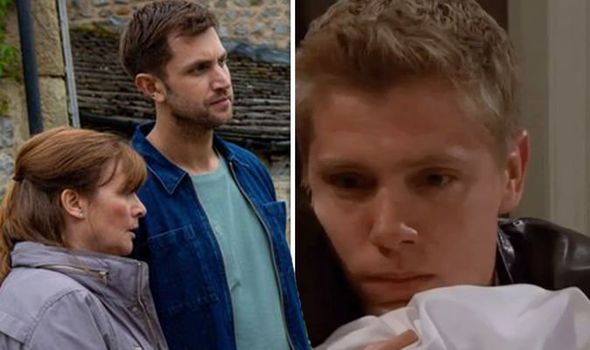 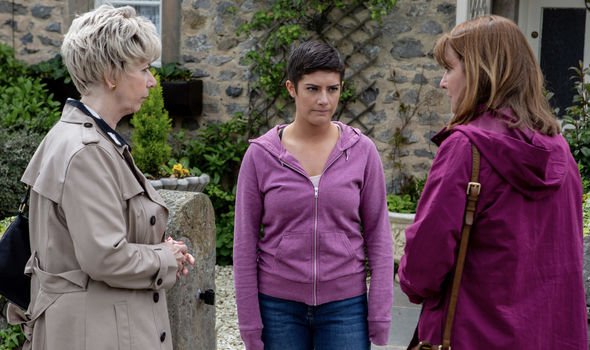 “Robert is going to fully murder The Rapist isn’t he? And for once, I’ll be cheering him on,” one fan wrote.

Another noted: “Robert had a murderous look in his eyes #emmerdale.”

“Victoria’s life shattered once more but Robert is her rock but boy if looks could kill Lee he would be 6 feet under! #Emmerdale,” a fifth suggested. 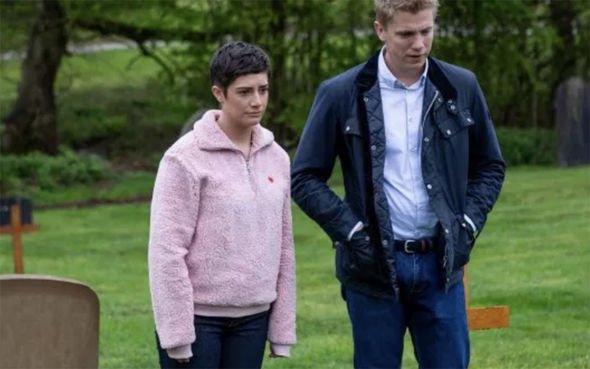 If this is the case, it may well be that Robert exits the soap by going to prison for the crime.

However, that isn’t the only solution as, if he were to murder Lee, he could go into hiding to protect himself.

But with his love Aaron Dingle (Danny Miller) set to remain in the village, would he really run off and leave him behind?

If you have been affected by issues raised in Emmerdale, visit http://itv.com/advice or https://rapecrisis.org.uk/ for support and advice.