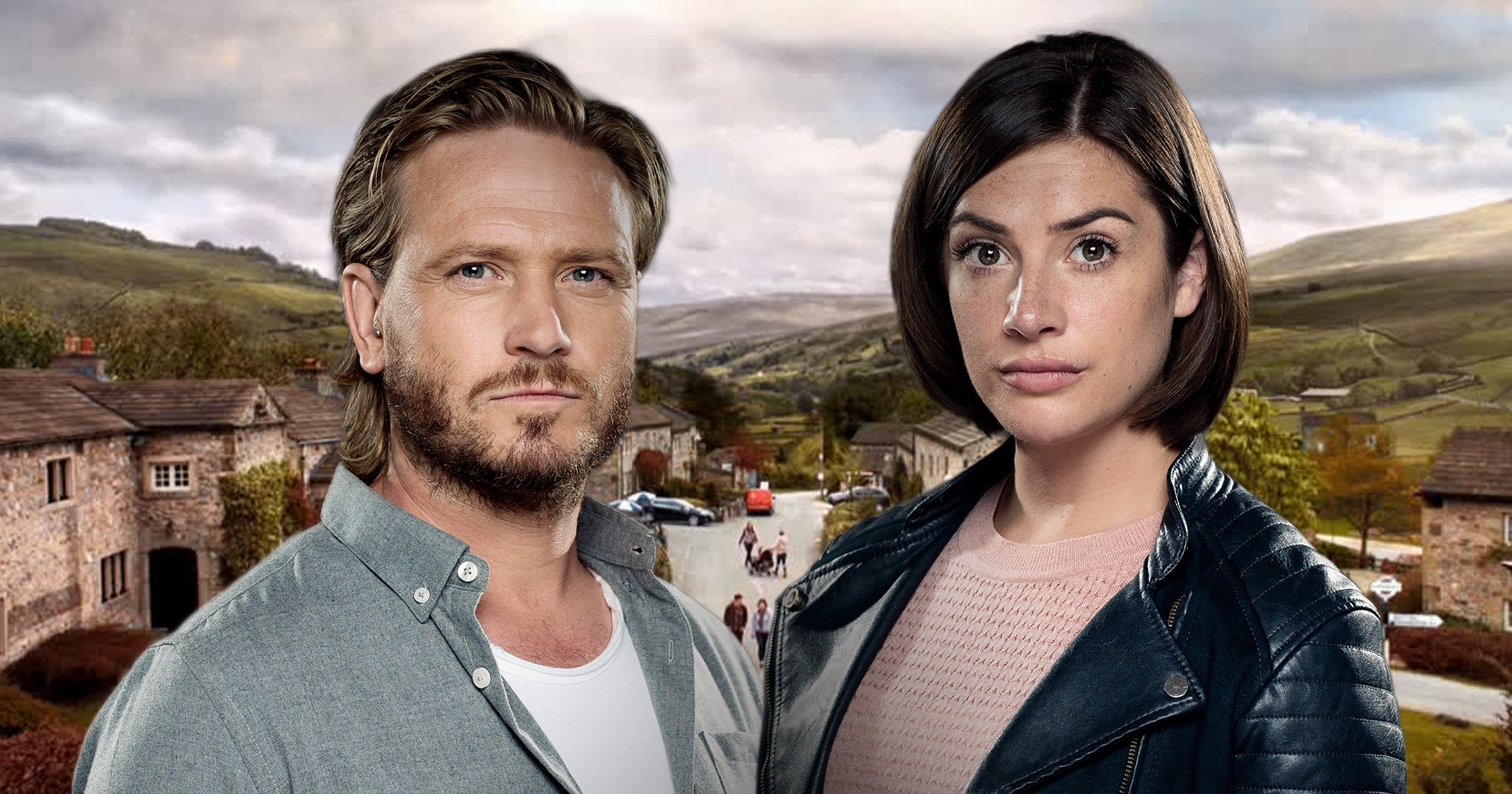 Emmerdale stars Matthew Wolfenden and Isabel Hodgins are said to be returning to the ITV soap following a probe into a race row on set.

Late last year, it was revealed that the actors had been absent from filming following an alleged heated row on set.

According to reports, a mixed-race actress was left upset after her accent was ‘mimicked’, with a comment made behind the scenes at the time.

In order to address their absence, it was explained that both Matthew and Isabel’s characters – David Metcalfe and Victoria Sugden respectively – had been on holiday after almost being killed by the homicidal Meena Jutla (Paige Sandhu).

However, it has since been claimed that ITV bosses have accepted the actors’ explanation regarding the alleged comment and mimicking of the actress’ accent, with the pair supposedly saying that they were ‘misheard’, The Sun reported.

According to the report, Matthew and Isabel are expected to be returning to set and no formal action is to be taken against them.

Matthew and Isabel were previously said to ‘categorically deny all the allegations’.

A source said: ‘ITV have conducted a rigorous enquiry into the allegations made, with witness statements taken. Bosses accepted Matthew and Isabel’s explanation and agreed they can return to work.

‘However, it has been made very clear that racism and bullying will not be tolerated by ITV. They have also offered the subject of their alleged remarks guidance about how to deal with the pair’s return.’

When contacted for comment by Metro.co.uk, ITV reiterated its original statement over the race row investigation, stating: ‘While we would never comment on individual cases, Emmerdale has robust policies in place to deal with any allegations brought to our attention and take the appropriate steps.’

This week, it was announced that Charley Webb had quit Emmerdale after 19 years playing Debbie Dingle, having returned to the show in 2020.

It was claimed that her husband Matthew being embroiled in the race row ‘fuelled her decision to step away’.