The actor – who went on to conquer Hollywood with a number of major film roles – first appeared as fresh-faced Luke in 1993. 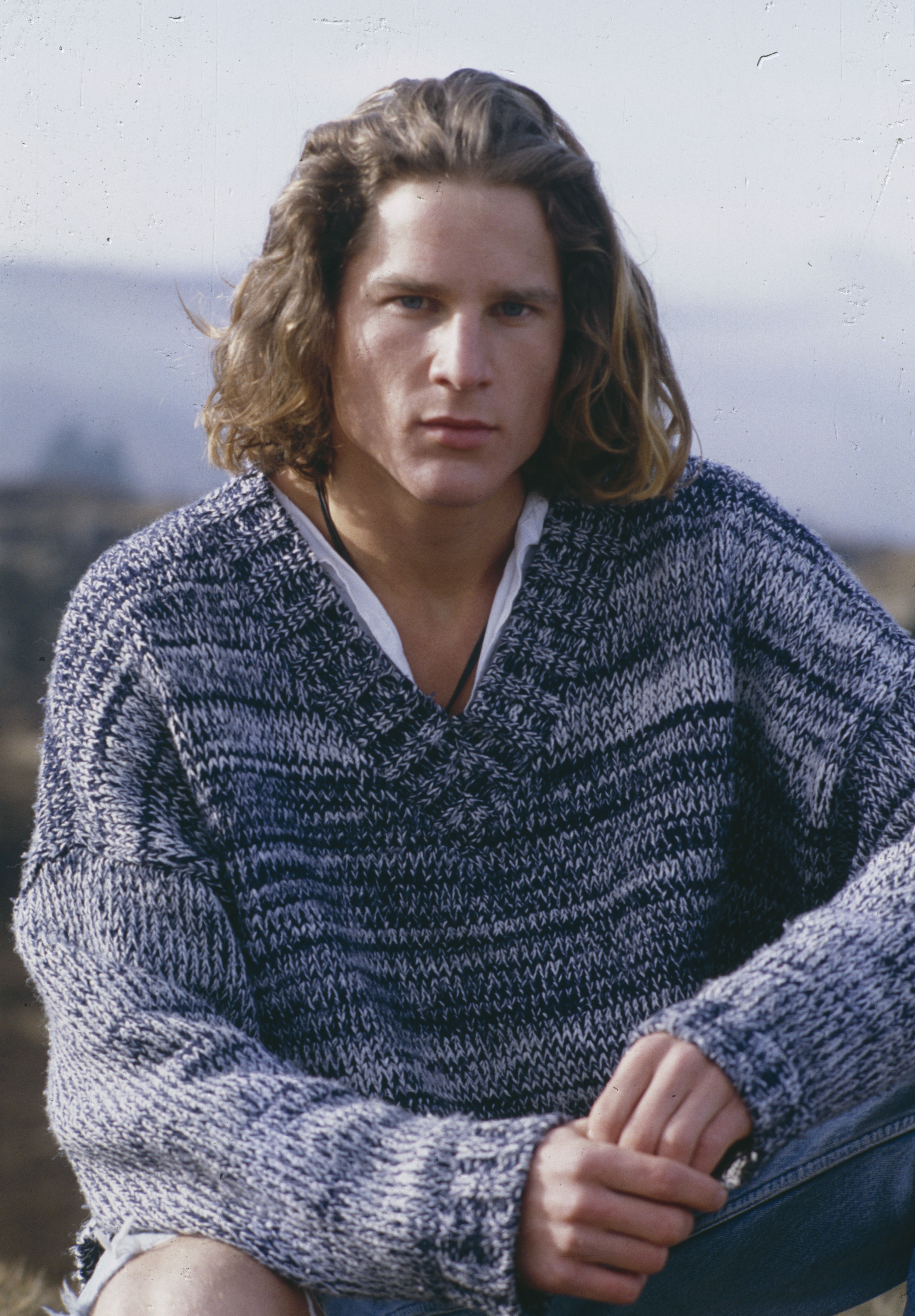 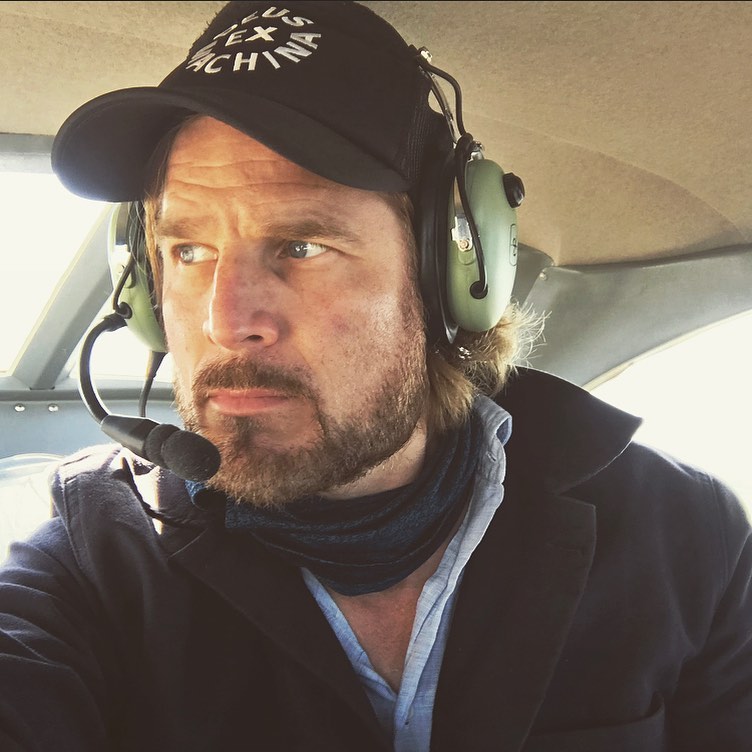 Noah, now 47, exploded onto the scene in Emmerdale with a feud with the Dingles as wife-to-be Tina jilted him at he altar.

Taking revenge, his young character could be seen kidnapping Tina, throwing her into the car and driving off with her, before getting into a fatal crash.

Luke was killed instantly in the pile up – seeing the actor wave goodbye to the much-loved ITV soap just two years after he first appeared.

However, now more than a quarter of a century on, Noah looks drastically different from his character, sporting a well-kept beard and shorter hair.

The actor went on to have a star-studded career in Hollywood, taking on lead roles in The Chronicles of Narnia and Snow White and the Huntsman.

Noah starred alongside Cillian Murphy and Naomi Harris in Danny Boyle's 28 Days Later just a few years after his soap departure in 2000.

He was then cast in Holby City as Will Curtis, where he featured throughout the two seasons between 2004 and 2005 before returning to cinema.

In 2012, he wowed cinema goers in Snow White and the Huntsman, following up in 2015 with his role as Captain Petrue in Dracula Untold.

He also played Elizabeth Hurley's lover in series The Royals and Donovan Osborn in American drama series Pandora, which aired in 2020.

FINE DINE WITH ME

Outside of his career on-screen, Noah has also models for Paul Smith, Jigsaw and Bloomingdales – as well as been a campaigner for L'Oreal men.

The star has found himself on the cover of a number of international magazines including Vogue, Esquire and GQ thanks to his good looks.

Luckily for his fans, the hunk is still thought to be single – documenting his bachelor lifestyle, fit with world-wide travels, on Instagram.

The Robert Sugden star left the ITV soap in 2019 hoping to go on to bigger and better roles – and has recently returned to television.

He finally made his comeback with a guest appearance in Silent Witness in 2021 – but many didn't even realise it was him. 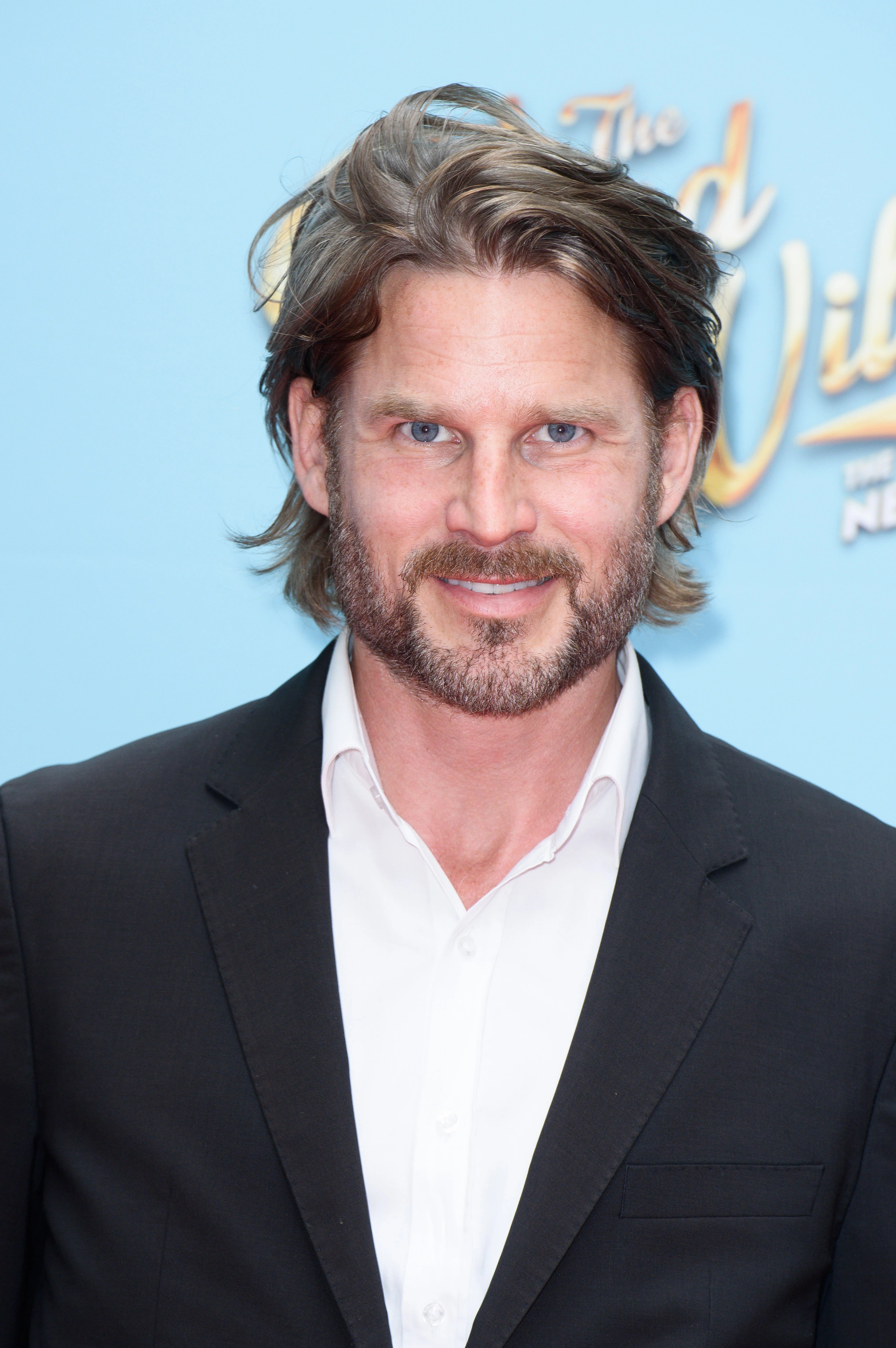