EMMERDALE star Tony Audenshaw has revealed his favourite scenes from his time on the soap involved flashing his bum in the Woolpack.

The soap star is celebrating 20 years on in the Yorkshire Dales and says the show-stopping bum-baring scenes are some of his best. 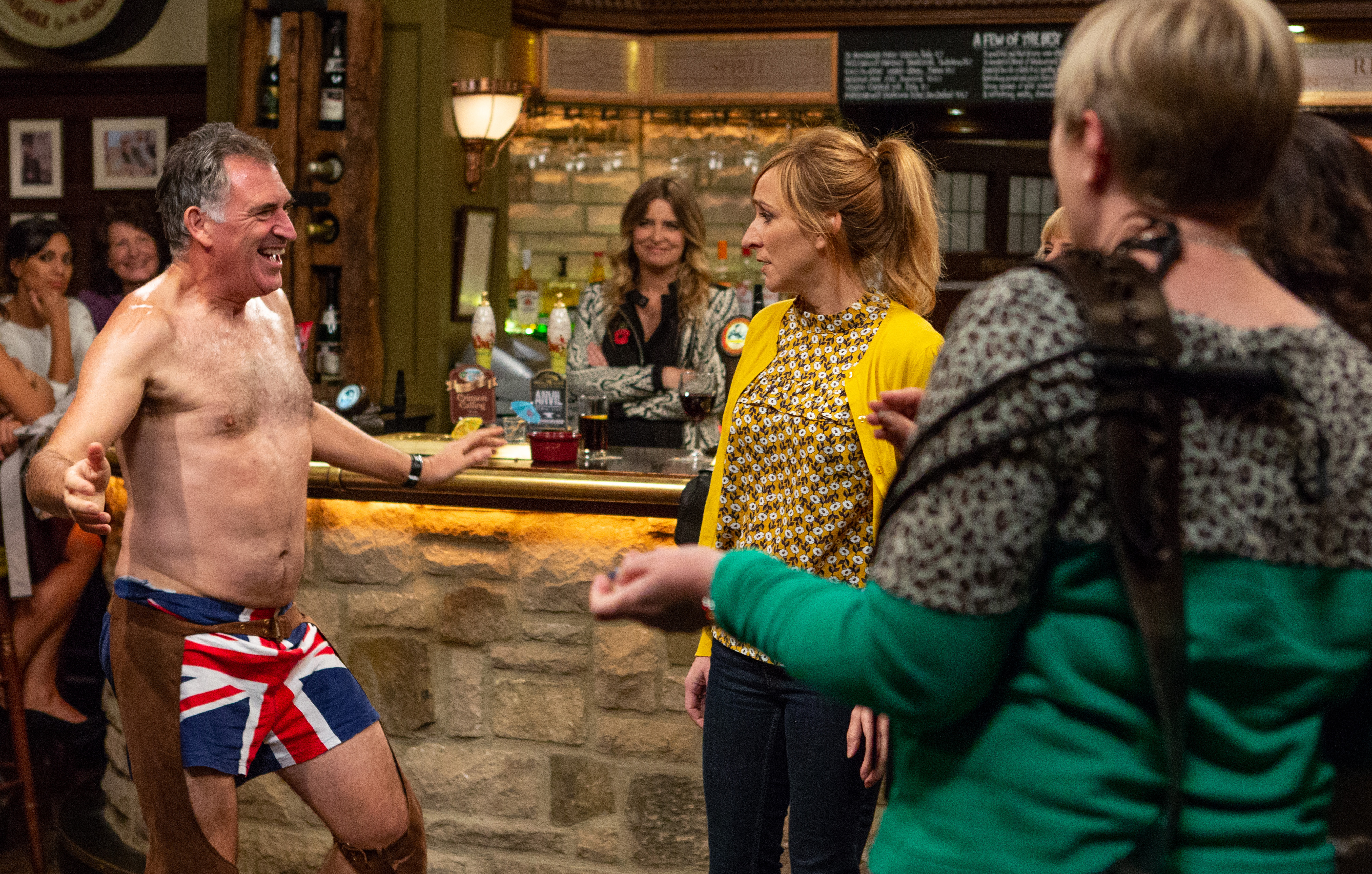 Playing the village's resident ladies man Bob Hope, Tony, 56, has showed off his posterior not once but three time during his two decades in the village.

While the prospect of stripping off on national television seems nerve-wrecking, it's all in a day’s work for the actor.

He told The Mirror: "I don’t get my shirt off on the beach a lot of the time, but I think I have done three strips in the Woolpack over the years.

"The first one was way back – it was to the Man 2 Man song Male Stripper. The idea was that at the end of the scene I had to have a bare bottom." 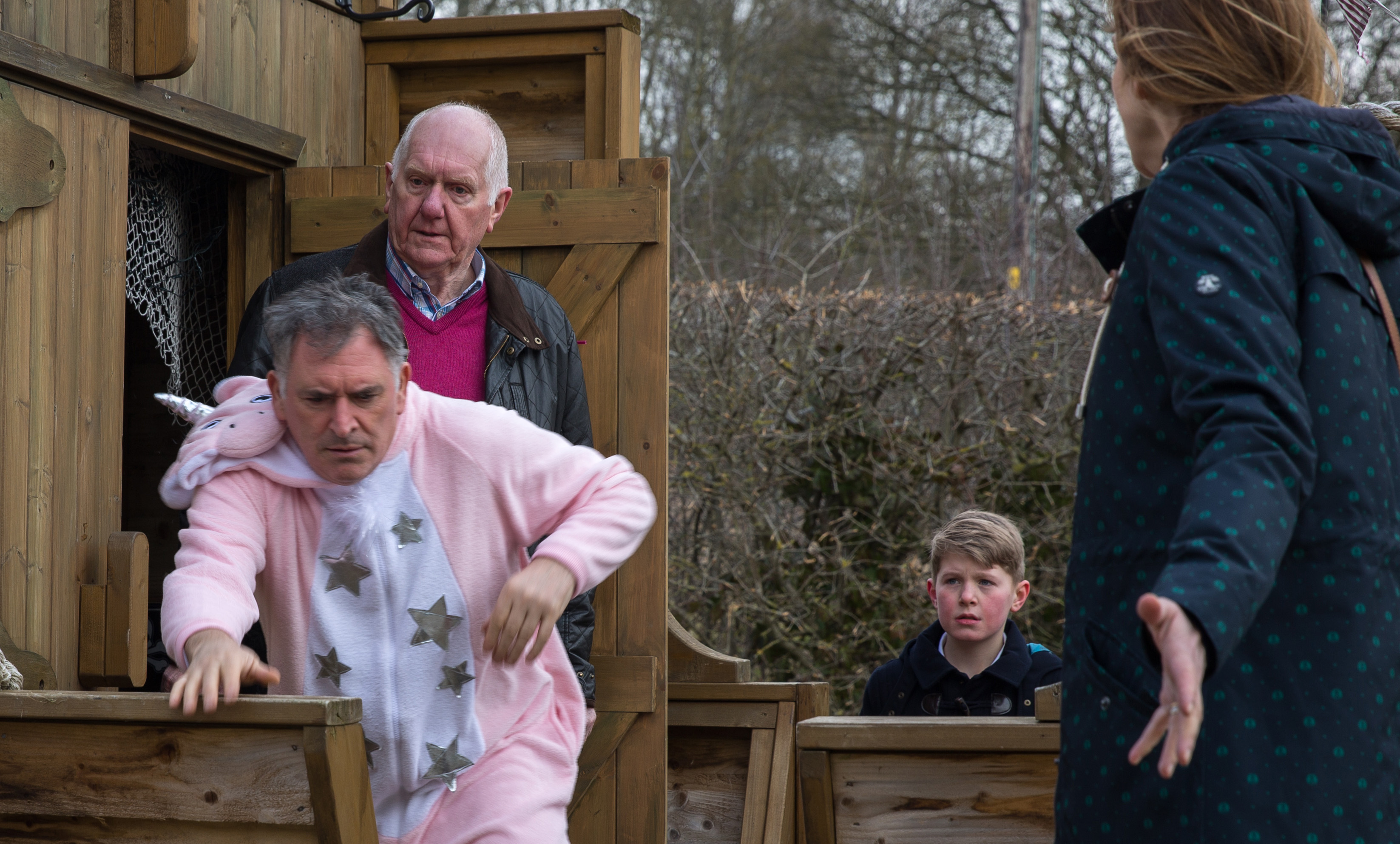 He continued: "I had to have a cup at the front to cover me up so I stuck this cup on, got ready and then they ran out of time and never did the shot.

"The stripping came up again a couple of years ago and I wasn’t in great shape. They said you have got to get your kit off again. I mean what can you do in two weeks? The second time I did it I was in quite good shape as I had done a lot of cycling. You just have to imagine that no one is looking!"

The actor shared that the soap has progressed significantly throughout his 20 years on screen. 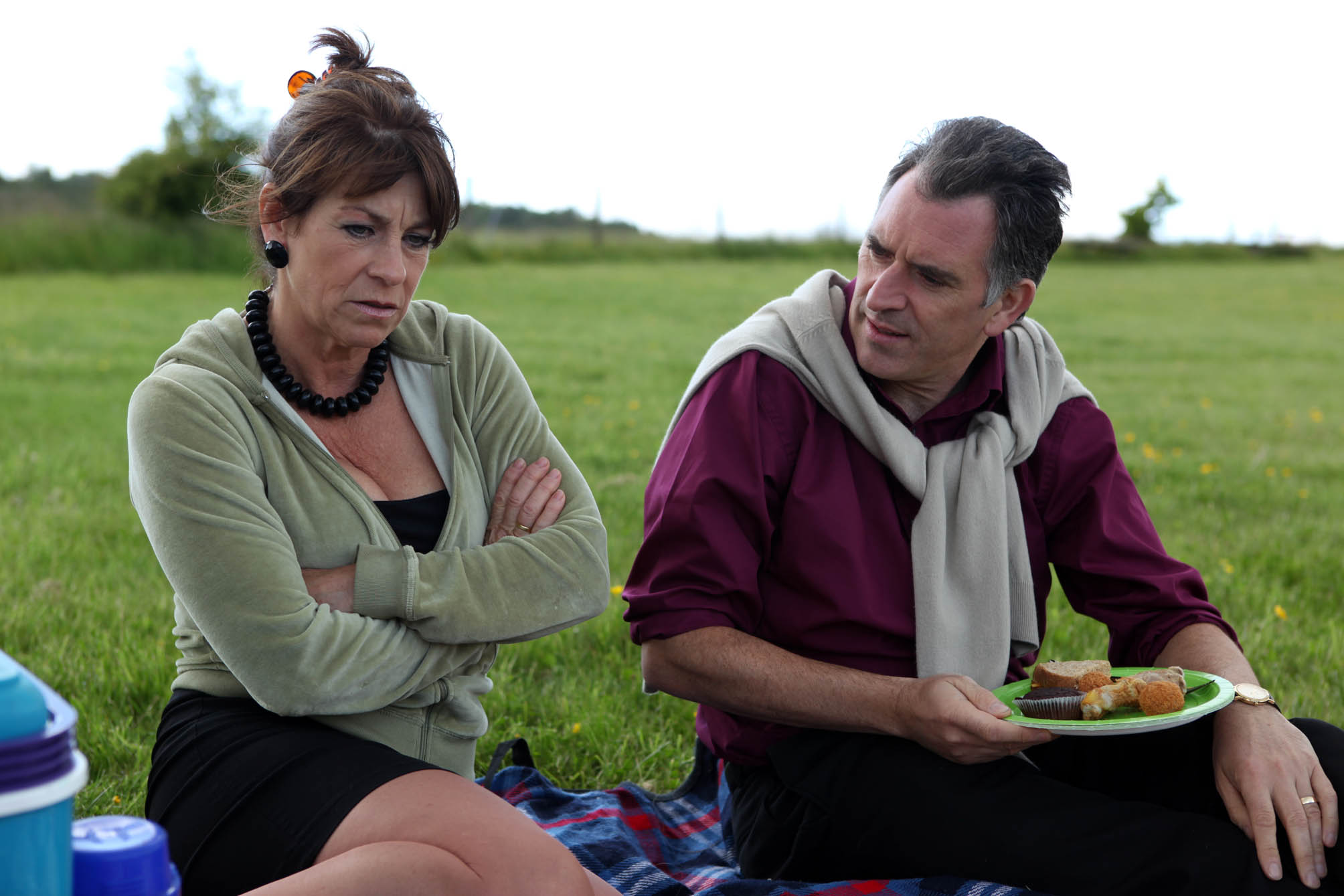 He explained: "It doesn’t seem like 20 years – it seems like 20 minutes. Time flies when you are having fun though and I have had lots of fun. If you enjoy your work it is not a chore.

"What is amazing about the show is how the perception of it has changed from the time I started in it until now. For the first few years it didn’t matter how good it was, it was a bit like the Liberal party – it was always in third place behind Corrie and EastEnders.

"And now for the last seven or eight years Emmerdale has been at the top, and has earned its place." 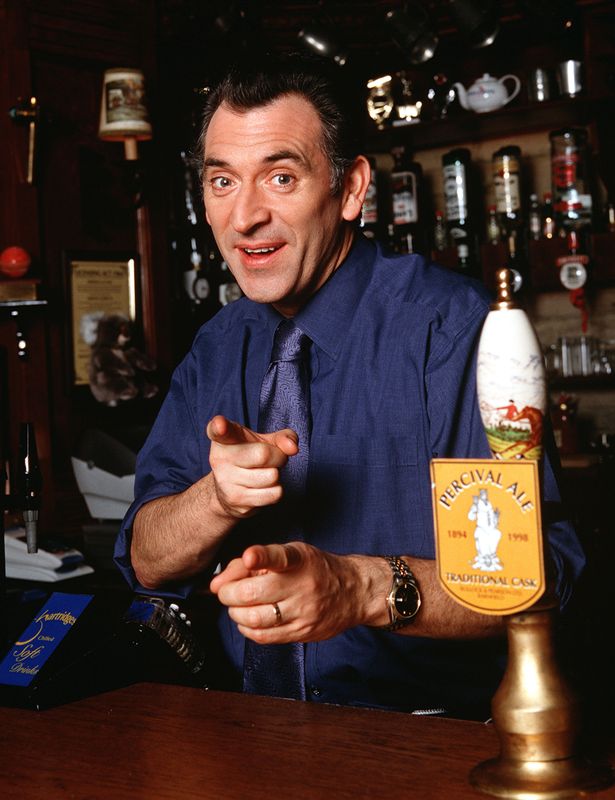 Tony also revealed that he would never had got the part on the soap had former co-star Deena Payne, who played Viv Hope from 1993 until the character's death in 2011, got her way.

She didn't hit it off with Tony at his audition and she told the producers so, but they didn't listen.

Tony recalls: "I had an audition piece and it was Bob selling knickers and tights in Viv’s shop, flirting with her. It was fast business patter. They saw five different people who they matched with Deena but she didn’t like me. Thankfully they went against that and we built a great partnership."

Bob and Viv went on to form one of soap's greatest couples and provided some of Emmerdale’s funniest and most memorable moments.