JOEY Essex walked out of therapy as he battled trust issues with a psychologist who was helping him work through the pain of his mum's suicide.

The reality TV star, 30, told therapist Stephen Blumenthal he'll "never get over" her death before he threatened to quit the sessions. 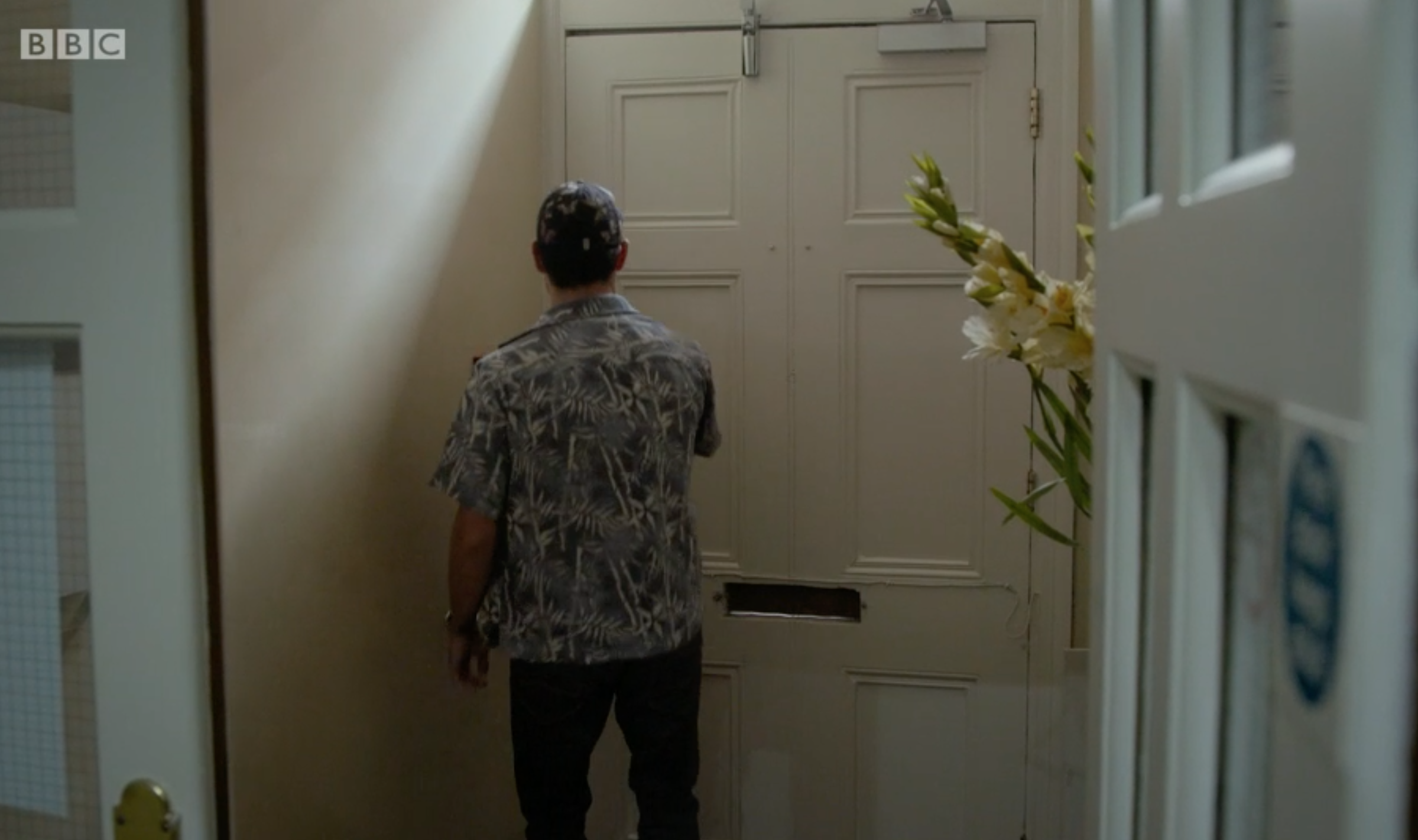 Speaking to the camera after leaving, Joey said: "There's something about this fella. I just can't open up to him. I don't know why, I just can't.

"I don't want to tell him something really personal about my life."

"As a result of what happened with his mother, Joey obviously has massive issues with trust.

"He feels like I'm going a little bit too far and he's saying 'no, stop, I need to take a break'. 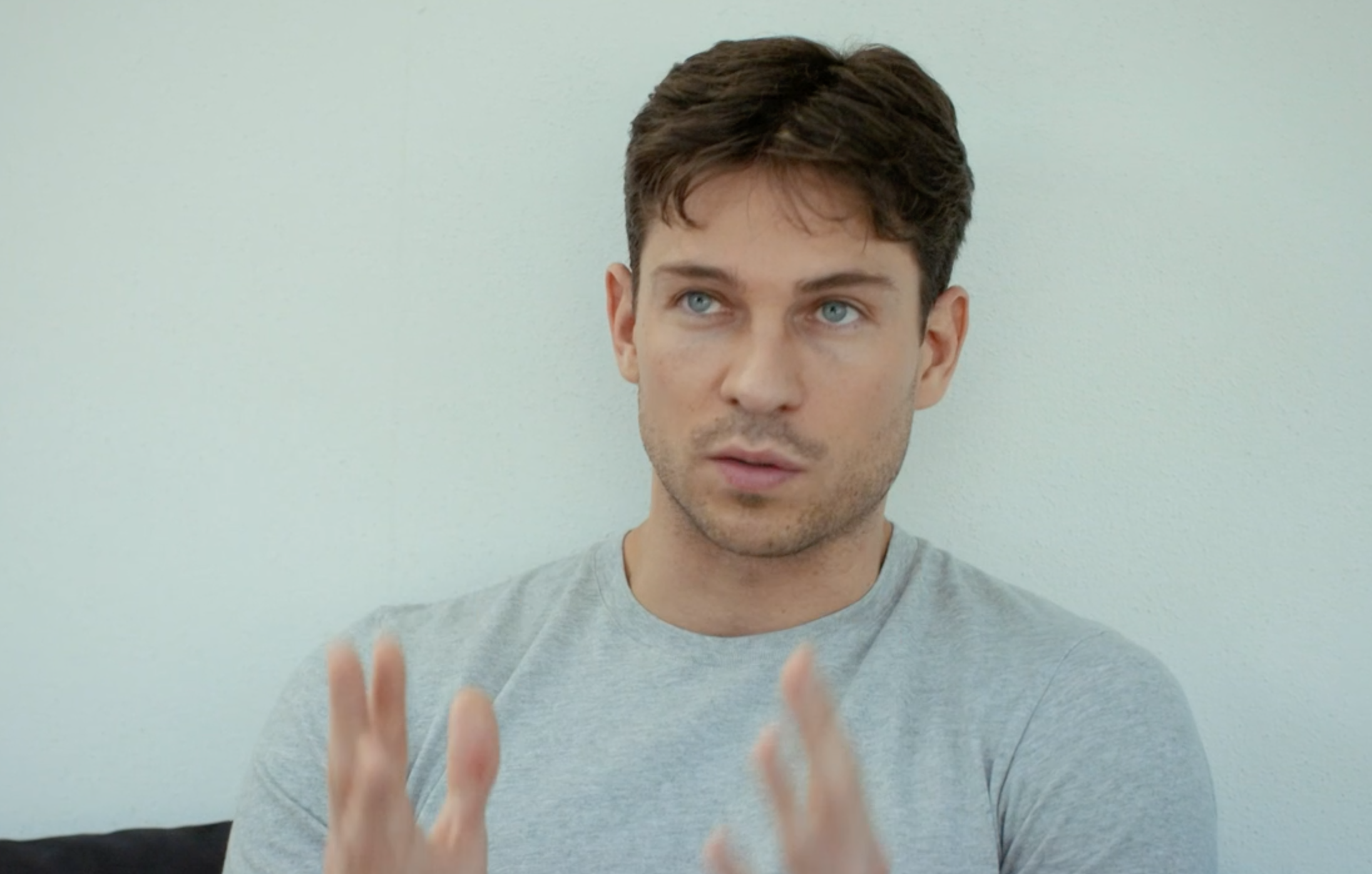 "This is really difficult stuff."

After a heart-to-heart with his big sister Frankie, Joey bravely chose to return to therapy.

"For some reason this past week I feel really tired. I don't think I'm getting anything and I'm looking at you at thinking 'why should I trust you?'

"For me it's quite frustrating. I'm not opening up because I don't feel like I'm getting anywhere. 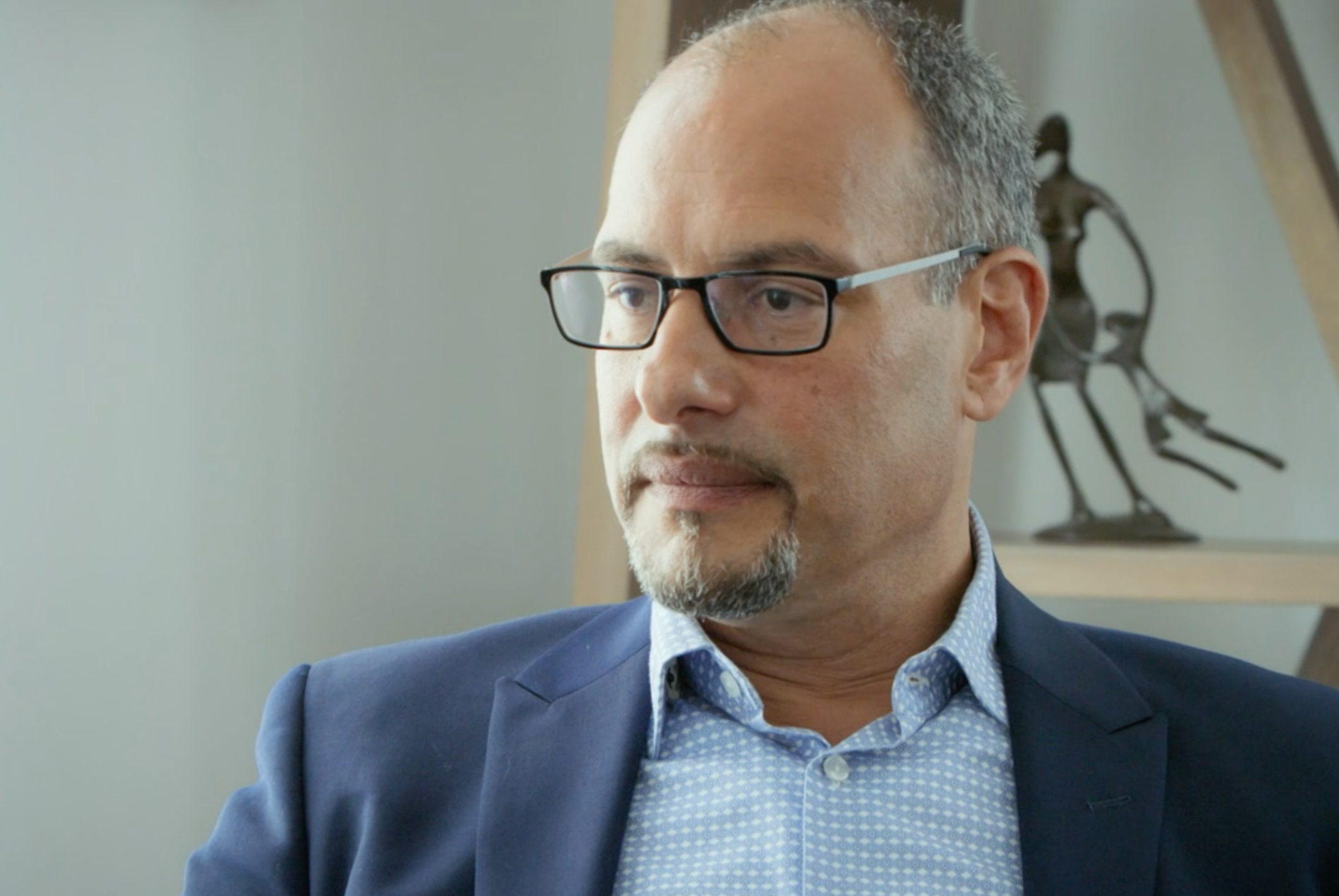 "Now this is me telling you how I feel about this f***ing situation.

"I am trying to open up. I'm doing as much as I can. This is the hardest I've ever had it. It's affecting me. It's upset me this week.

"I've never taken it seriously before. I'm finding it difficult."

Joey then broke down in tears as he was overwhelmed by his emotion.

His mum Tina lost her battle with depression in 2001, ­when Joey was just ten years old.

Tonight in Joey Essex: Grief and Me, the reality star choked up as he relived the devastating moment his dad told him "mummy's gone".

He also admitted her death has led to him suffering with anxiety and depression.

'F9' Trailer: 'Fast and Furious' Welcomes Director Justin Lin Back to the Family