ESCAPE To the Chateau's Dick Strawbridge left fans stunned with his latest antics as he introduced the "first inhabitants" into his pond.

The Channel 4 show star and wife, Angel, have returned to screens this summer with spin-off series Make Do and Mend. 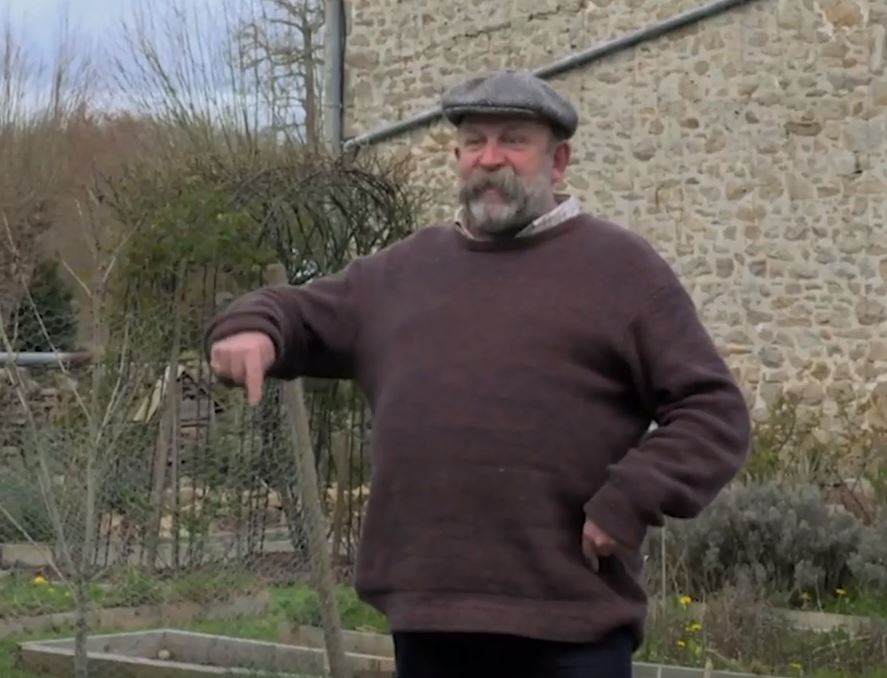 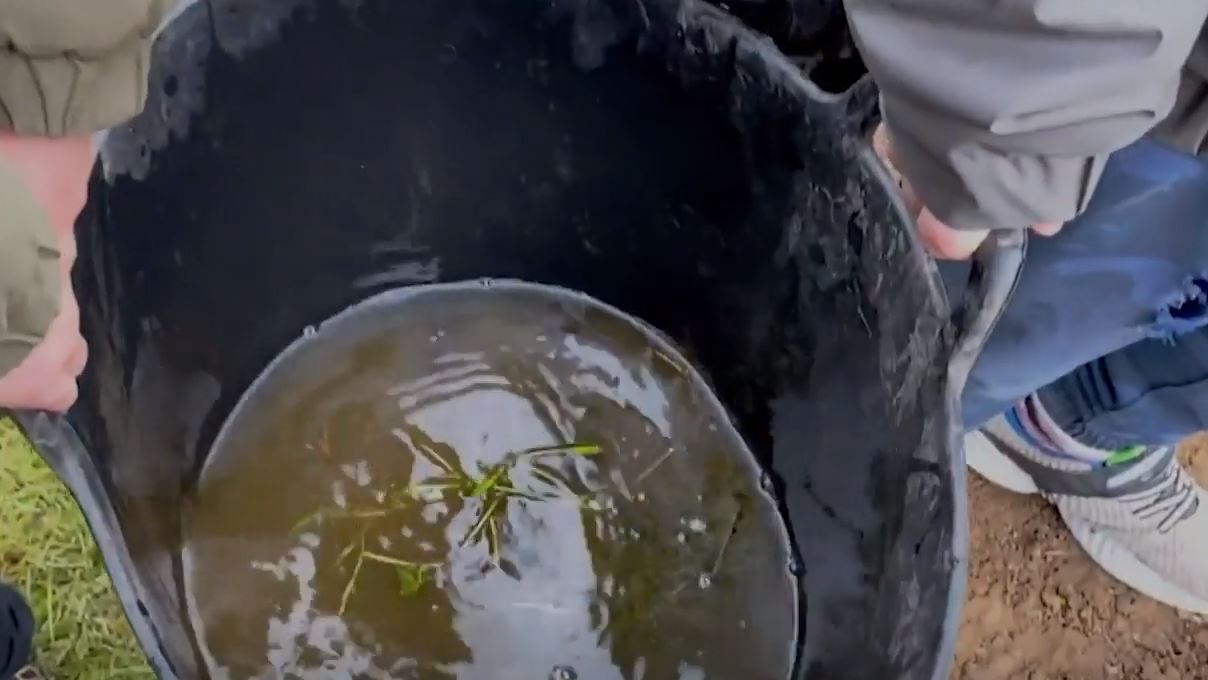 Dick, 61, enlisted the help of younger members of his family to make a wildlife pond in the grounds of his home.

He was joined by his children as they released the "first inhabitants" – these being a series of koi – into a pond which also clearly contained tadpoles.

Those watching the Escape To The Chateau favourite were concerned, and took to Twitter to directly message the star.

One wrote: "@dickstrawbridge you put fish in your pond? Won’t they eat all the tadpoles?"

He reassured the viewer and wrote: "The koi don’t have access to all the pond."

Another quickly shared their relief as they wrote: "I’m relieved about that, as I was thinking the same."

One then giggled at Dick's remarks and put: "Ha! Do you know, I guessed that’s what you’d do!

"It’s a shame my pond is full of wildlife but not big enough for fish too. All the best."

MAKE DO AND MEND

The new series sees the pair help other couples tackle their design and DIY dilemmas.

They recently helped a couple who had a much-loved piano, which had been played by their relatives.

Dick and Angel have been married for six years and have a 19 year age gap.

The couple have two children together.

They have a son Arthur Donald, who was born in 2013 and a daughter Dorothy Francis, born in 2014, who were shown in the pond scenes helping their father.

Dick also has two children from his first marriage, James, 37 and Charlotte, 35.

Angel previously told Express: "I'm 40, so I was desperately at that right age to want to have children.

"If I'm honest, I planned to have one, but Dick is the perfect father.

Dick also opened up about his relationship worries admitting he told Angel: "It was time for her to find a young man, have children, because I felt I shouldn't keep her from that."

Angel has since said she and Dick would not be adding to their family any time soon. 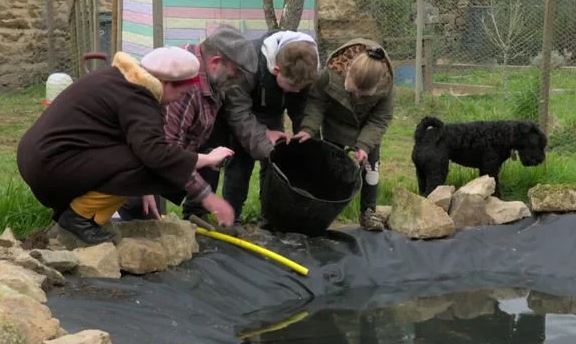 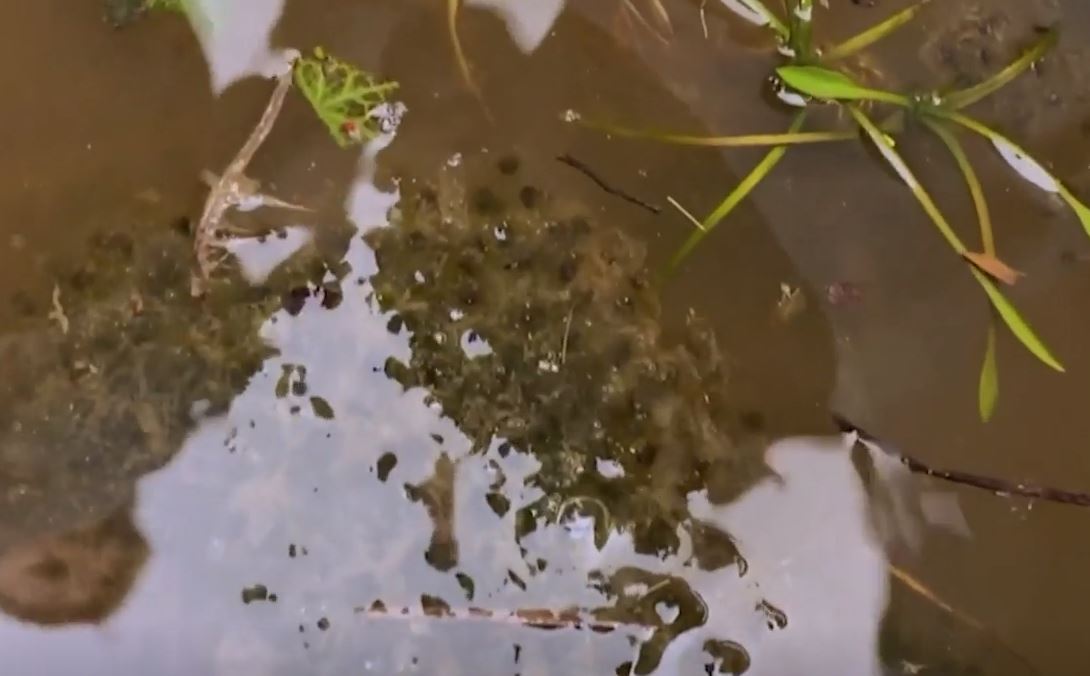 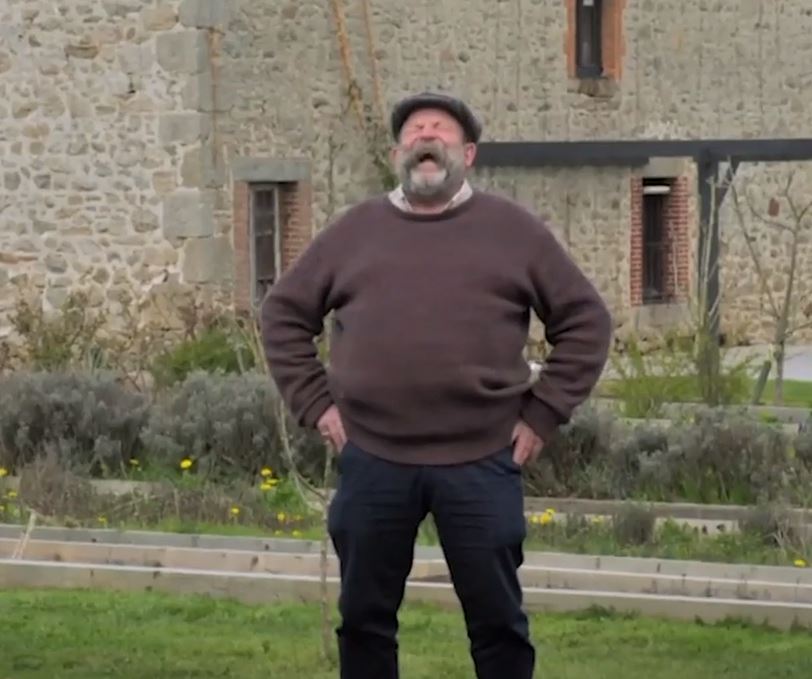 ‘Portrait of a Lady on Fire’ Cinematography: The Perfect 18th Century Digital Painting