Gerard Butler’s tense standoff with a messenger is one of the most memorable moments in 300. In the scene, his character, King Leonidas, shouts “This is Sparta!” before kicking him into a pit of darkness.

As intense as the scene might seem to viewers at home, the mood was far less serious when he delivered the line during production. In fact, the display was so over the top that everyone on set laughed when he did it. 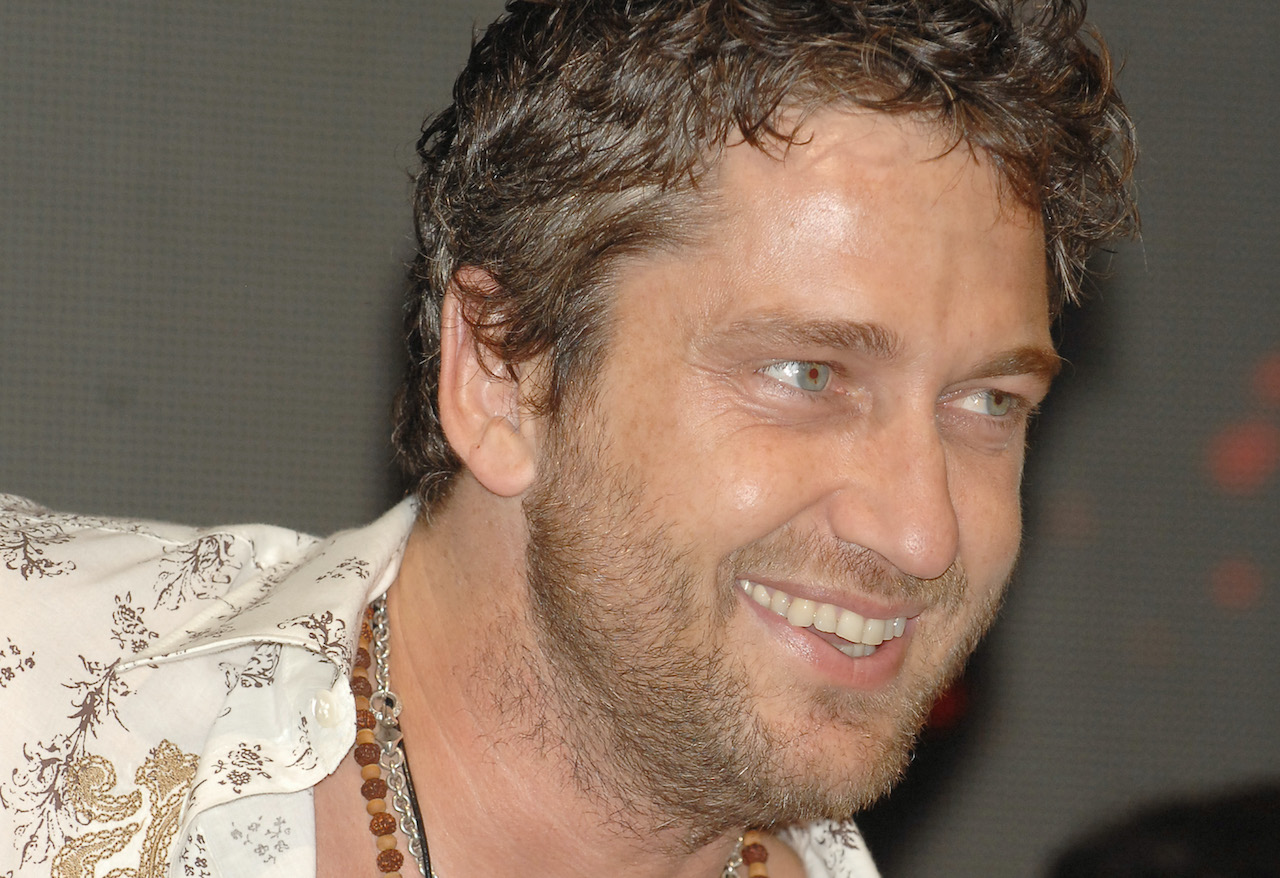 “‘This is Sparta’, which has obviously become quite an iconic line, I had done quite a few takes, and most of them were, [quietly] ‘This is Sparta,’” Butler told GQ.

Butler wasn’t impressed by the way the line sounded as he said it, so he asked if he could do another take, this time with more passion.

Everyone laughed at Gerard Butler, but Zach Synder loved it

Butler’s over the top display entertained everyone on set. And although he felt like he may have gone too far, film director Zach Synder loved it.

Gerard Butler had to fight for the King Leonidas role

Butler’s take may have been a bit melodramatic, but with good reason. Prior to getting the role in 300, former Warner Brothers president Alan Horn wasn’t sure he’d be a great fit for the movie. He had to personally convince Horn to give him a shot, and then afterward had to prove he could truly execute the role.

“I went in for a coffee and I had my whole speech prepared, saying ‘Everything I’ve done in my life has led to this moment, to play this man, and I promise you if you give me this chance, I will not let you down,’” Butler recalled. “And he did give me the chance, and the rest of it was me trying to hold up my end of the bargain. Take on this character, do Leonidas proud, do the Spartans proud, do Alan Horn proud.”

He trained relentlessly to prepare for ‘300’

Because he knew that the studio was taking a chance with him, Butler went all out to prepare for the Leonidas role. He trained non-stop for months to get his body into peak physical condition.

“That led me to this incredibly tunnel-visioned kind of preparation and focus, just die-hard” Butler added. “I trained every hour I could.”

As part of his preparation, Butler also had a process to get into the mindstate of Leonidas. He recalled “channeling” Leonidas into his body prior to shooting.

“It sounds weird, but I would literally channel Leonidas,” Butler said. “I would almost do these meditations where I would feel him coming into me through time, through some kind of weird portal, like, just coming into my body. And then I kind of felt, if he’s in me, then I’m just trusting that this is transmitting.”

'CAOS': Kiernan Shipka Shares What She Really Thinks of the Finale