EX Strictly pro AJ Pritchard did not watch the launch show- he went to the races instead.

The dancer and his Love Island star brother Curtis enjoyed a luxury weekend away at Goodwood races with Jaguar, and documented their VIP getaway on Instagram. 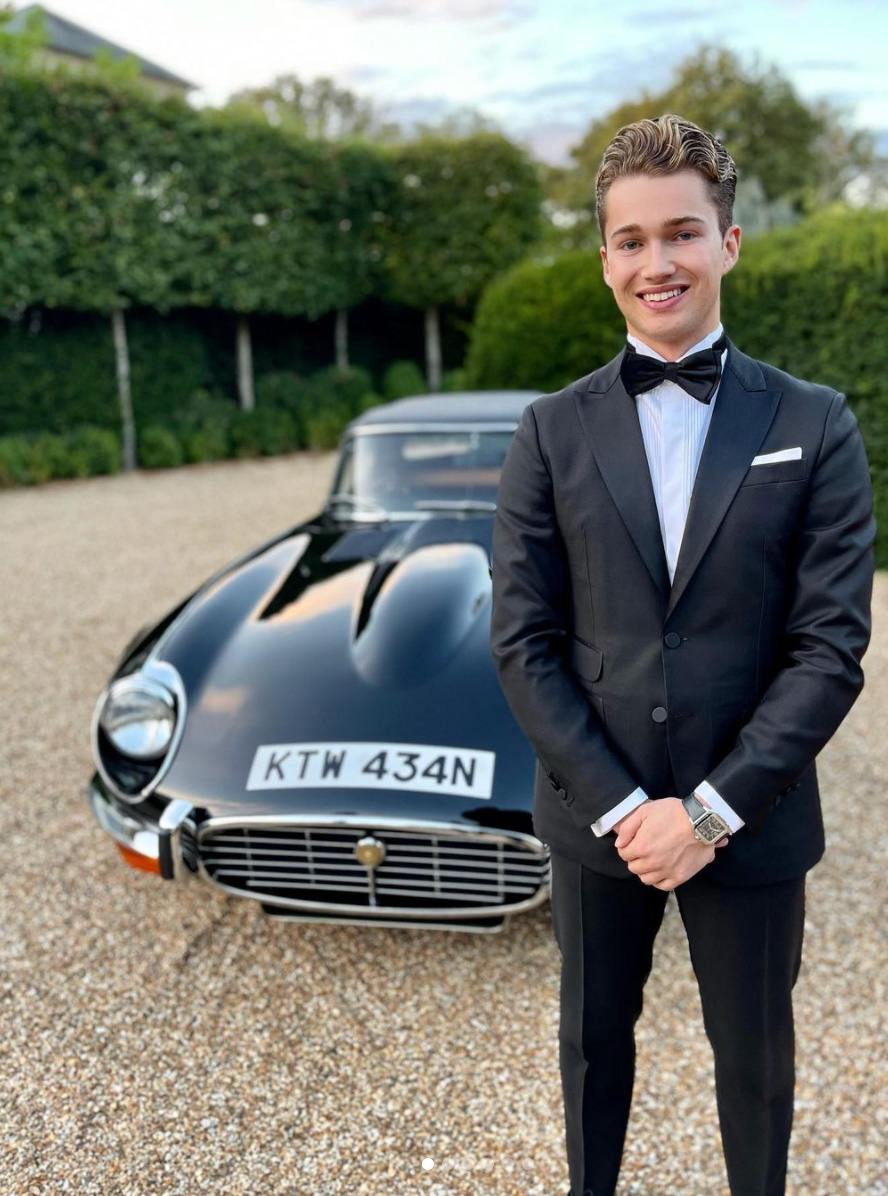 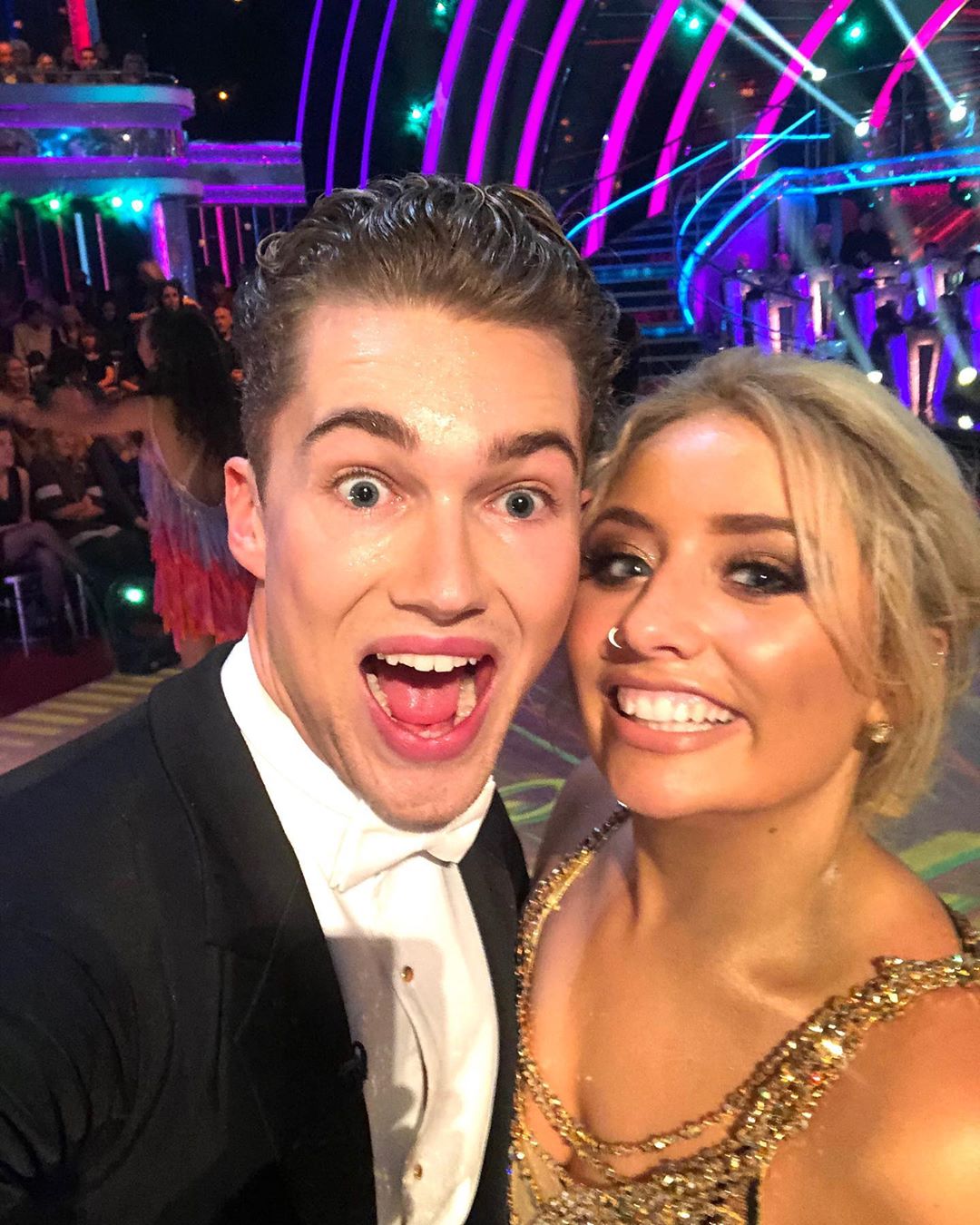 AJ, 26, looked dapper in a black tux and bow tie as he posed alongside a sportscar at Gooodwood races on Saturday night as BBC1's hit show Strictly returned to the screens during a sensational launch show where celebrity contestants were paired up with their pro partners.

His Instagram stories documented his spectacular night out with his brother Curtis as champagne flowed at the Goodwood Ball.

After staying overnight in a stunning mansion, the brothers drove off in a plush sports car to watch more racing on Sunday.

His girlfriend Abbie Quinnen told The Sun at the star-studded My Little Pony premiere at Cineworld, Leicester Square, on Sunday: "I watched the show and loved it.

"I wasn't with AJ last night, he didn't watch it with me, he was at Goodwood watching the cars. My favourite was Rhys. He was so entertaining. He will go all the way, I'm sure."

Beeb bosses had already announced him as being part of the cast line-up earlier this year, but the heartthrob star performed a dramatic U-turn in recent weeks after getting cold feet.

A TV source said: “Strictly have now been left with a shortage of ‘star-attraction’ dancers and will struggle to find someone with AJ’s height and baby-faced good looks.

“AJ was more than ready to move onto new challenges." 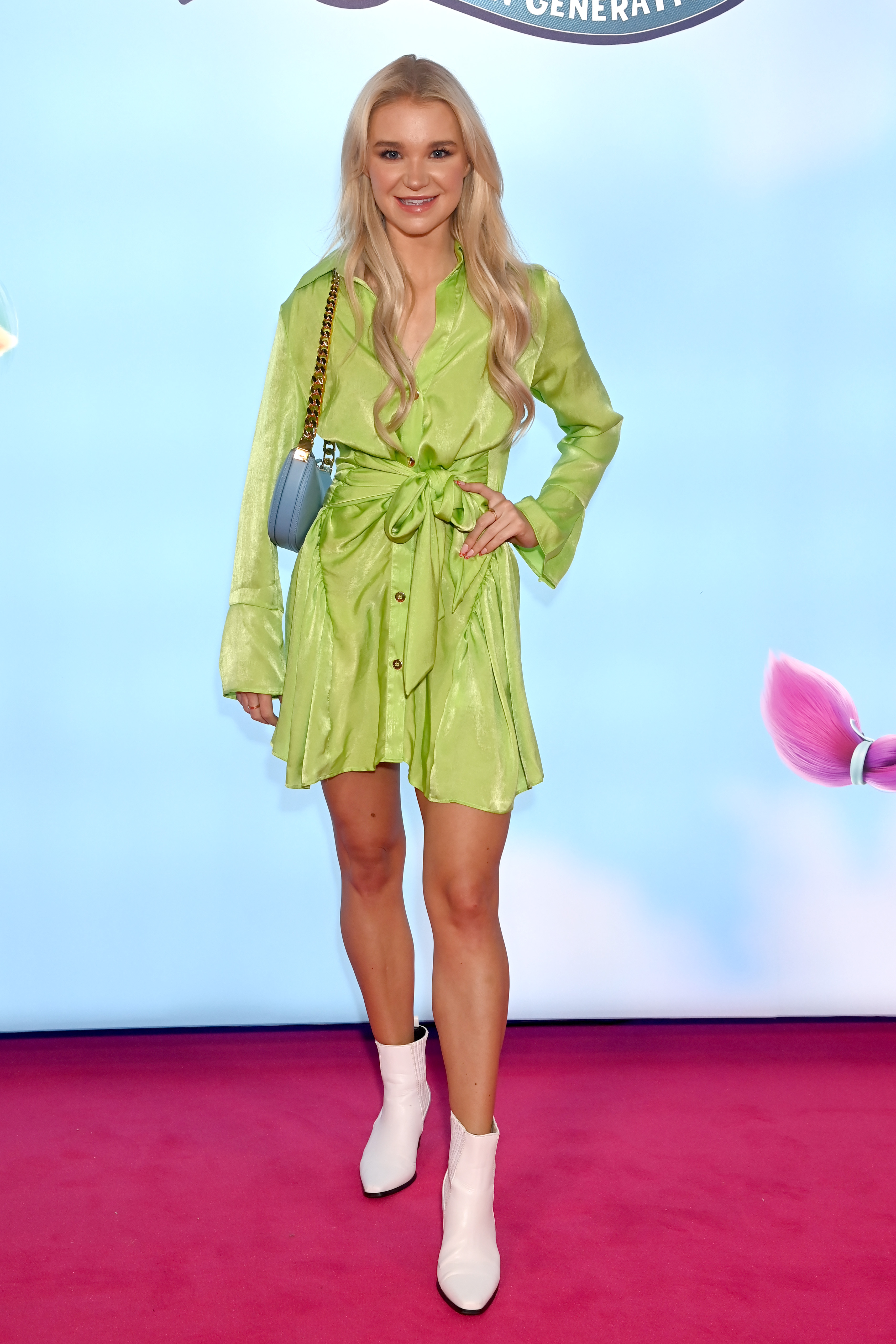 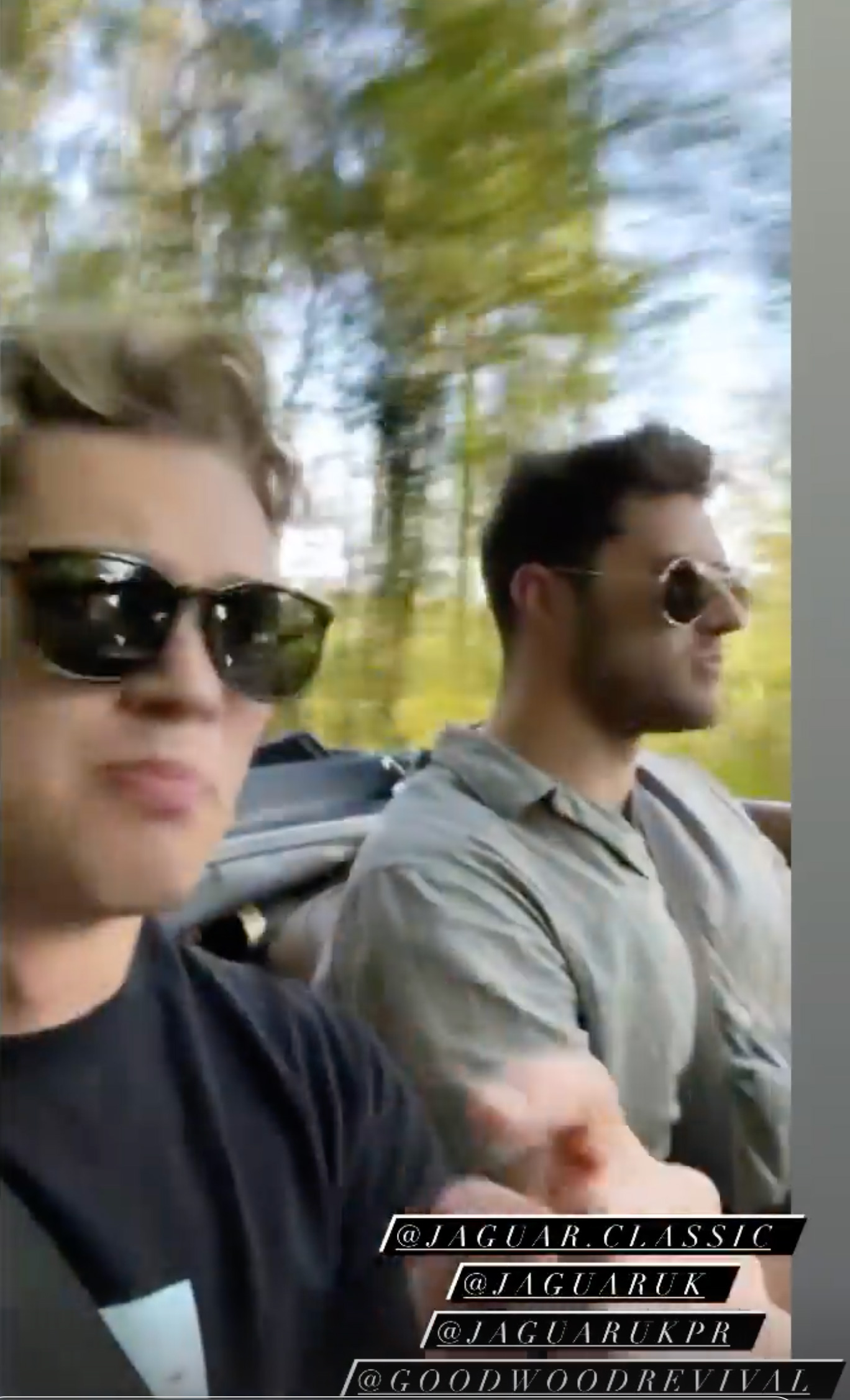 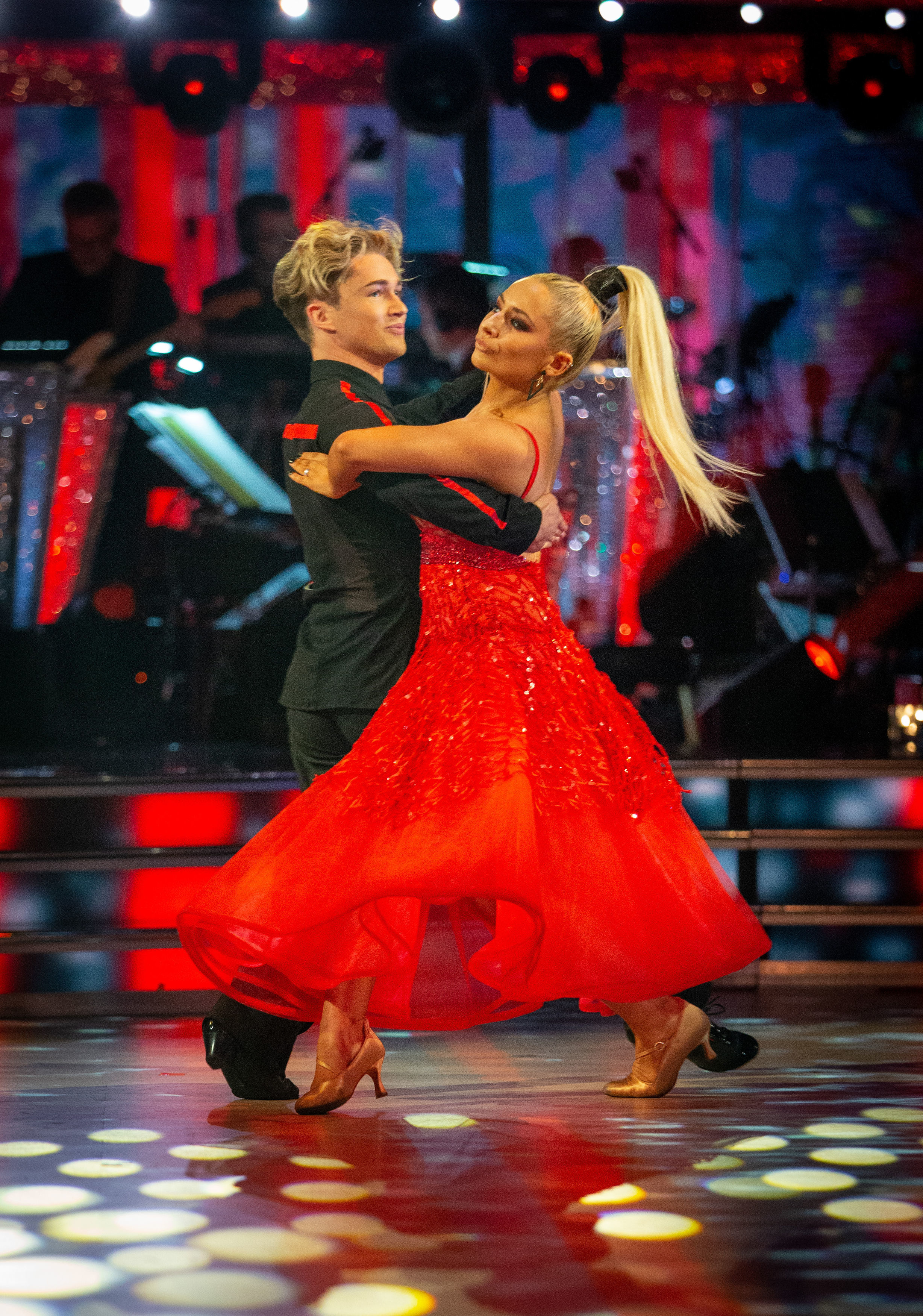 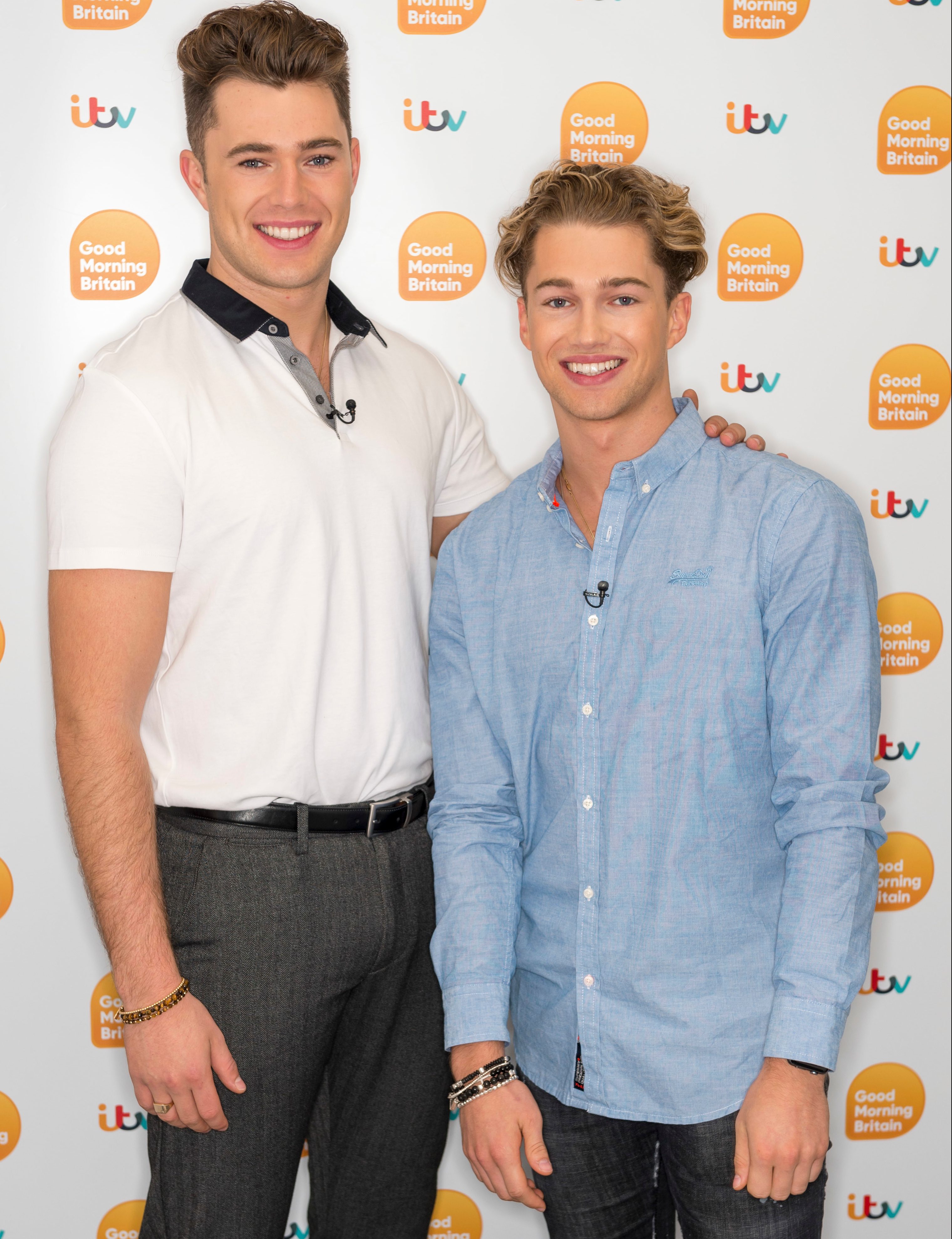