During a recent episode of BBC’s Fake or Fortune, Fiona Bruce and Phillip Mould took on yet another challenge to get to the bottom of some art history. Their latest challenge involved their guest Margery who wanted to continue on the work her late husband Ian never managed to finish on the 16th-century Catholic church painting. After some extensive research and a worry they weren’t going to be able to find the answer Margery needed, the pair left their guest blown away with the staggering valuation they managed to dig up.

When first looking at the painting, Phillip exclaimed: “Gosh, this is so rare in a Catholic Church in Britain to find a master of this impact, of this quality!

“It was a viewer named Ian McDonald who originally contacted us about the painting, sadly Ian passed away in 2021.

“But we have arranged to meet his widow, Margery and church caretaker Jean Sweeney. What does it mean to you, Margery?”

She explained: “Well, part of what it means to me is what my late husband felt about it. He was an art history lecturer and he was asked to investigate it, he put in quite a bit of work but never found out who painted it.” 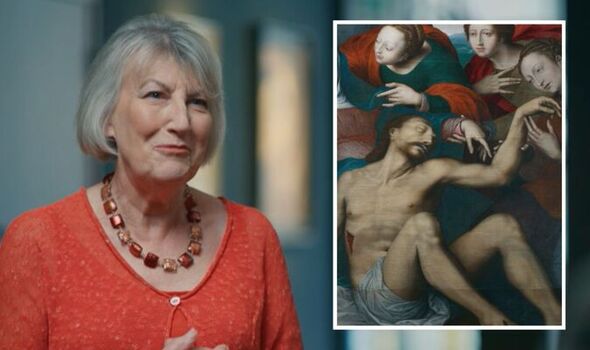 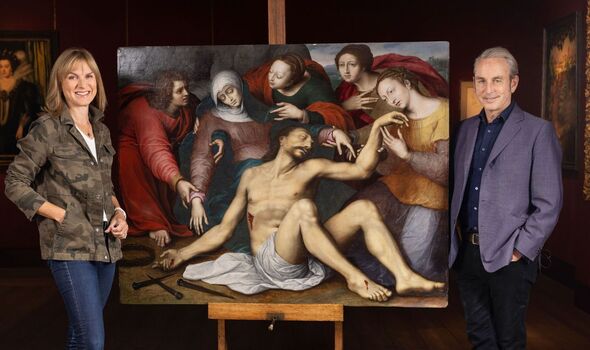 Phillip continued: “Did he have any sense of where it might have come from?” to which Margery admitted: “He thought it was a furnished work, 16th century.

“He was an art history lecturer which was how I got to know him, he loved to share his knowledge.

“His late brother-in-law was the Bishop of Kingsley and he asked Ian if he would investigate it. There is quite a big file of photographs and letters.

“He also tried to identify how it had come here. In a way, I feel like a bit of an imposter because he did all the work and in fact, I am the fake.” 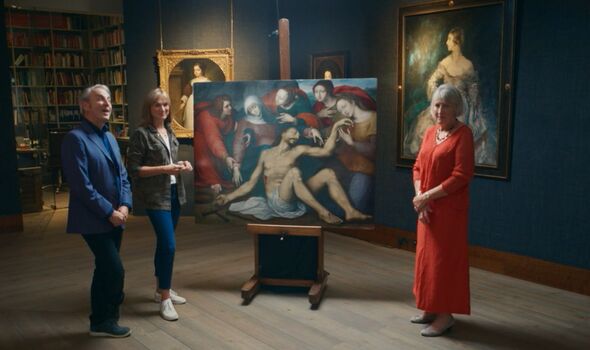 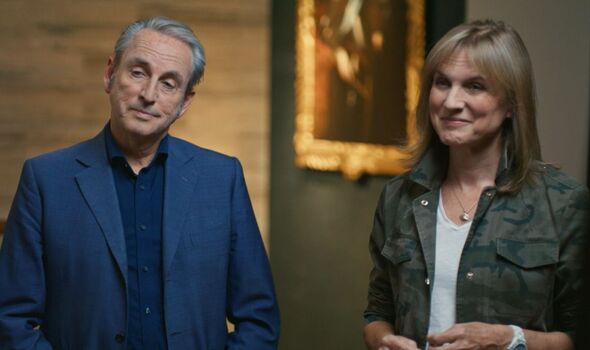 As the pair got to work and continued to speak to multiple art experts and historians who knew about the time of the paintings, they seemed to hit a wall.

Fiona worriedly explained: “This investigation has certainly had its challenges, the way the artist workshops operated in the 16th century with many assistants and journeymen.

“So it was doubtful certainly at the beginning whether we would ever be able to name a potential master.

“It was initially promising but the trail went cold, but with the help of many experts we have managed to work our way through the list of suspects and all the evidence seems to point to one name, Mickeal Cocksy.”

After some extensive research, it was finally time for Margery to get the answers she had been so desperate to find out.

She told Fiona and Phillip: “Oh it is so exciting, I can’t wait to know about it. It is lovely to be doing this in memory of Ian.”

They brought in expert Tikko who revealed: “I have discussed the research with an expert in Belgium and his opinion is and I agree with him, that this painting is not by Mickeal Cocksy.”

Disappointed with the outcome, Margey exclaimed: “Oh that’s a shame!”

He added: “I am sorry to be the bearer of bad news. The feeling was that the way it was painted is not as refined as we would expect him in his prime and I think the style feels a tad later.”

Phillip was still happy that they had finally found an answer to their ultimate question and was happy to give the painting a price.

He revealed: “It is such an opaque period of history that even just to give it a name, I think it still makes it a very desirable painting.

Amazed at the valuation, Margery exclaimed: “Oh my goodness! I am sure the Bishop will be interested to hear that! Ian would be very impressed with all this research that has been done.

Fake or Fortune airs Tuesday from 8pm on BBC One.