After four seasons on FX and Hulu, Fargo’s showrunner Noah Hawley shared some disappointing news about the crime series. The upcoming season of the Black comedy-drama anthology could sadly be the last in the series.

As an anthology series, each season is different with a completely new storyline and set of characters.

Despite all existing at the same time, the series had a new focus each season.

In season three, the actor Ewan McGregor displayed his impressive skills playing both Emmit Stussy and his brother Ray Stussy as they fought over inheritance left from their father.

In the most recent instalment, Fargo followed an African American immigrant Loy Cannon (played by Chris Rock) and Italian immigrant Josto Fadda (Jason Schwartzman) on their quest to find the American dream. 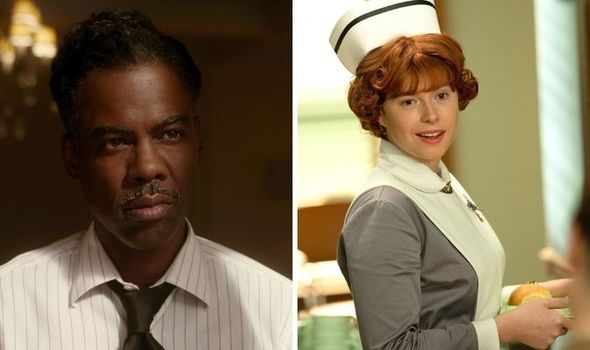 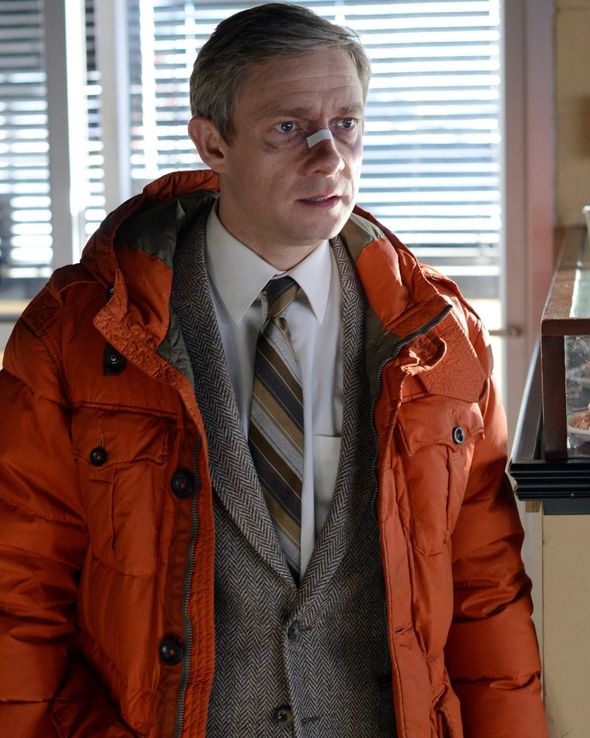 Set in the harrowing 1950s during the Jim Crow era the season also centred around 16-year-old Ethelrida Pearl Smutny (E’myri Crutchfield) who had just been racially abused.

Elsewhere in Kansas City, Loy was an organised crime boss who was also trying to avoid clashing with the mob.

Despite this, he got involved with Josto, who was the heir of the mob family against Loy. 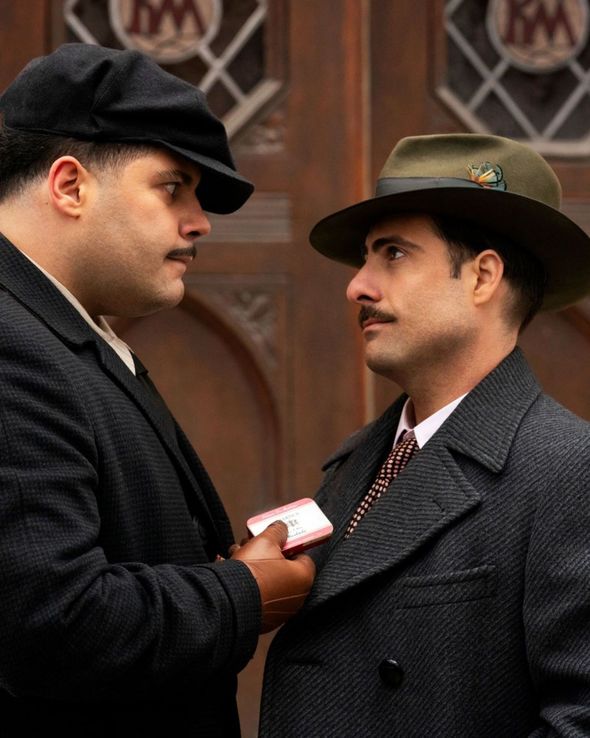 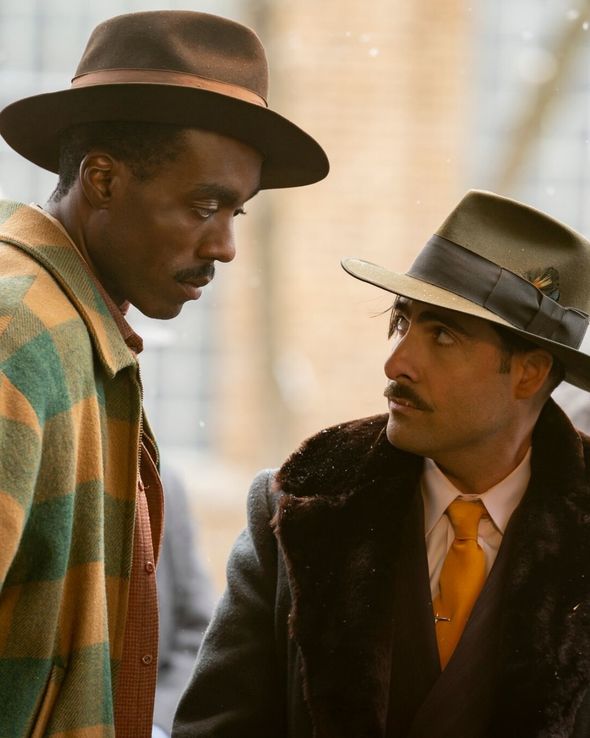 The crime drama was critically acclaimed and gained tons of fans across the world for its dark humour and ability to encapsulate viewers with its shocking twists and turns.

Despite the rave reviews Fargo’s showrunner Noah Hawley recently revealed to Vanity Fair that the upcoming season five could be the show’s last.

When asked about the fifth instalment he said that he would like to make “a good ending.”

He revealed: “I don’t have it yet, I have pieces that will have to survive. They’re not connected.”

He added: “I think it would be good to create an ending, and deliberately come to something, knowing it’s the last one and see how one might wrap up this anthology.”

Fans of the show were saddened by the news and took to Twitter to express this:

“Please don’t let this be the end of the best show on television.

“Every season Fargo beats any other show it’s up against, can’t believe it’s going to end.”

Not much has been revealed about season five yet, however, as it’s an anthology series, it’s safe to assume there will be a completely new cast.

With no news about a potential plot either, perhaps fans will get to see all the different characters featured and somehow connected in season five.

Viewers will be interested to see the fate of some of their favourites or perhaps they will all be connected by the final episode.

With seasons one to three containing 10 episodes and season four having 11, the upcoming instalment is also likely to follow suit with 10.