Home » TV & Movies » Fate The Winx Saga: Will Terra and Riven get together?

Fate: The Winx Saga quickly became one of the top trending series on Netflix and fans are keen to find out what happens next. The dark fantasy series follows the fairies at Alfea College and they have just been tasked with defending the school from The Burned Ones. Terra (played by Eliot Salt) and the antagonistic Riven (Freddie Thorp) have a history together and fans are wondering whether they will form a relationship.

Will Terra and Riven get together?

Fate: The Winx Saga is a live-action adaptation of the animated series, The Winx Club, from the early 2000s.

Some new characters have been introduced to the Netflix series, including earth fairy – Terra.

She is known for providing comic relief in the show and fans fell in love with her selfless personality.

At the start of the first season, viewers found out Terra was the daughter of one of the professors at the college – Ben Harvey (Alex Macqueen).

She had grown up on campus and had met older student Riven, one of The Specialists, the previous year. 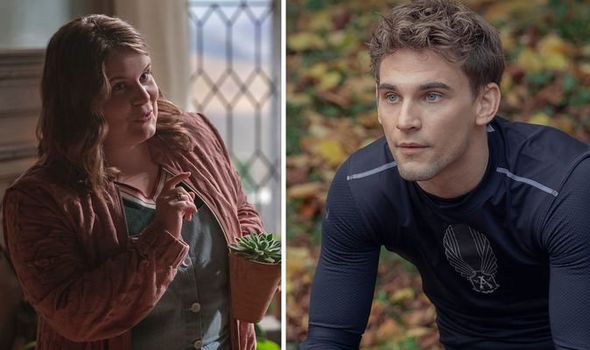 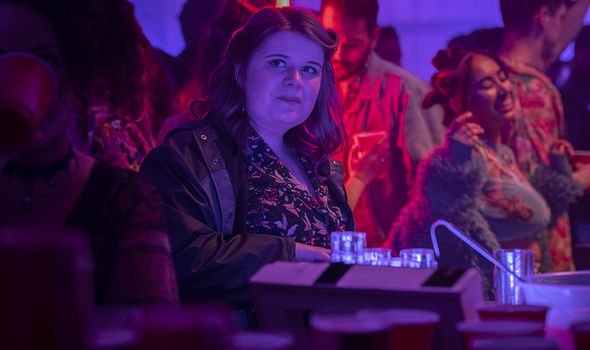 The pair have an interesting relationship as they are always teasing each other, but there is underlying respect.

Terra used her magic to punish Riven when he had been picking on new student Dane (Theo Graham).

Riven proceeded to pick on Terra, but she was good at hiding her emotions when it came to men.

Towards the end of the season, Riven had started to speak highly of Terra and he gave her a positive boost.

Riven had been dating antagonist Beatrix (Sadie Soverall) in the series, but fans believe he may have a change of heart. 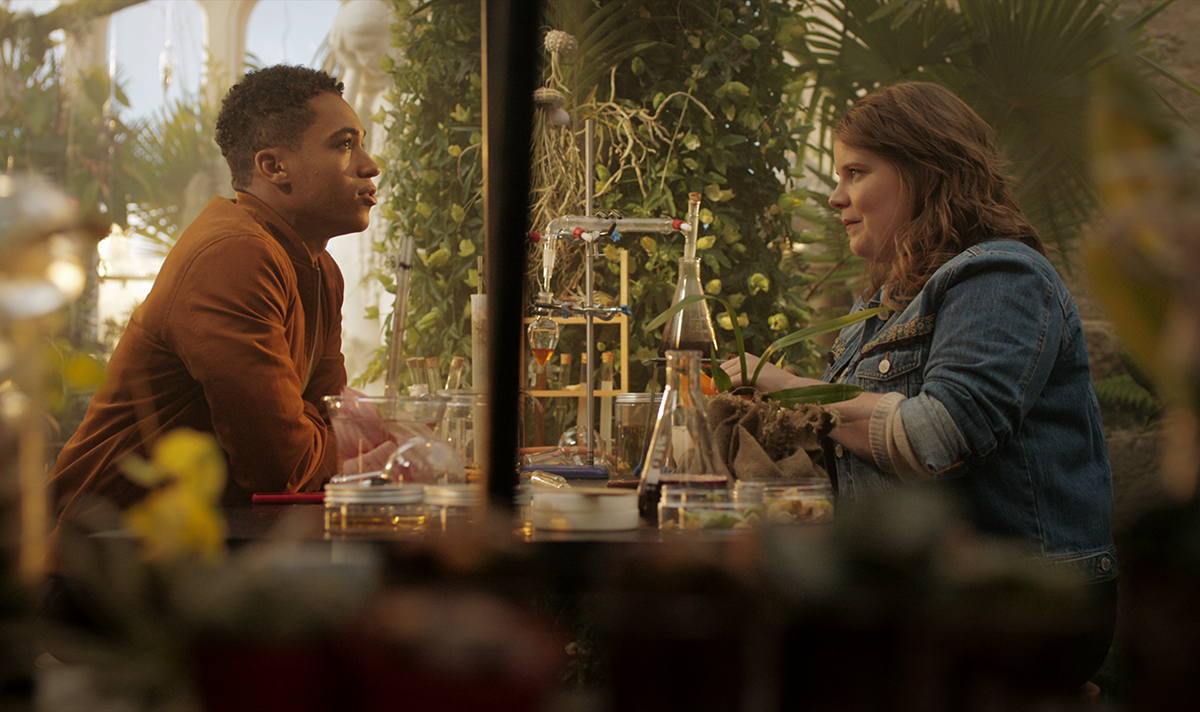 They took to Reddit to discuss the prospect of Terra and Riven forming a romantic relationship.

Riven is often attracted to women who make a stand, which is what drew him towards Beatrix.

Fans have pointed out that Terra is equally as good at standing her ground and she can be aggressive when she needs to be.

Friendly-Age3406 said: “It’s just my opinion but Terra and Riven would actually be way better for each other.

“Riven needs to be put back in his place, he needs someone that can go against him and isn’t scared of him, and that would be so fun to watch.” 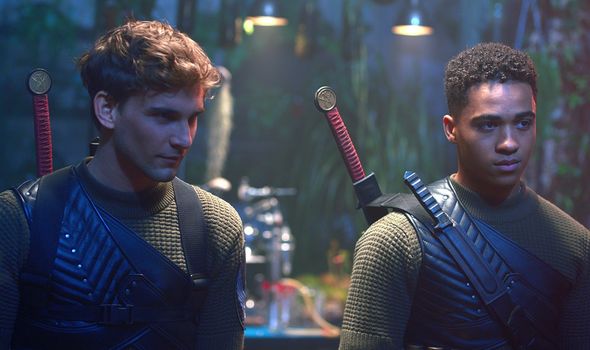 She is currently dating Terra’s brother, Sam (Jacob Dudman), so it is hard to say whether Riven will be the one to steal her heart in the long run.

Dreamcatcher6000 said: “Does anyone think Terra and Riven would be good together? I know Musa is supposed to end up with Riven, but Terra and Riven have an interesting frenemy dynamic and it’d be cool to see that relationship develop.”

Viewers have suggested their long history is paving the way for a romantic relationship, which may provide some drama for season two.

Havnhan added: “I’m not sure they’d actually be good together but it might be a source of conflict and drama.

“Riven won’t be good for anyone until he straightens himself out some, bad boys can still do good. They just need to make him an anti-hero and not part of the villain team.”

At the end of the series, Riven had been roped into helping the villainous Rosalind (Lesley Sharp) and he continues to follow Beatrix on the dark side.

Meanwhile, Terra was finally able to let go of her feelings for Dane and she has started to focus solely on her friends.

They may seem like an unlikely couple on the outside as they are polar opposites, but as opposites tend to attract, a relationship could work out well.

One fan said on Twitter: “Terra is an incredibly powerful fairy and Riven is the second-best Specialist at Alfea – they would slay.”

Fate The Winx Saga is streaming on Netflix

Will 'Joker' Lead to a Batman Spinoff? Director Todd Phillips Hopes So