I’M A Celebrity’s famous Celebrity Cyclone has started to be erected in the grounds of Gwrych Castle today.

The show’s most exciting challenge – the traditional pinnacle of the series – is set to take place in Wales for the second year running, despite warnings of yet more bad weather. 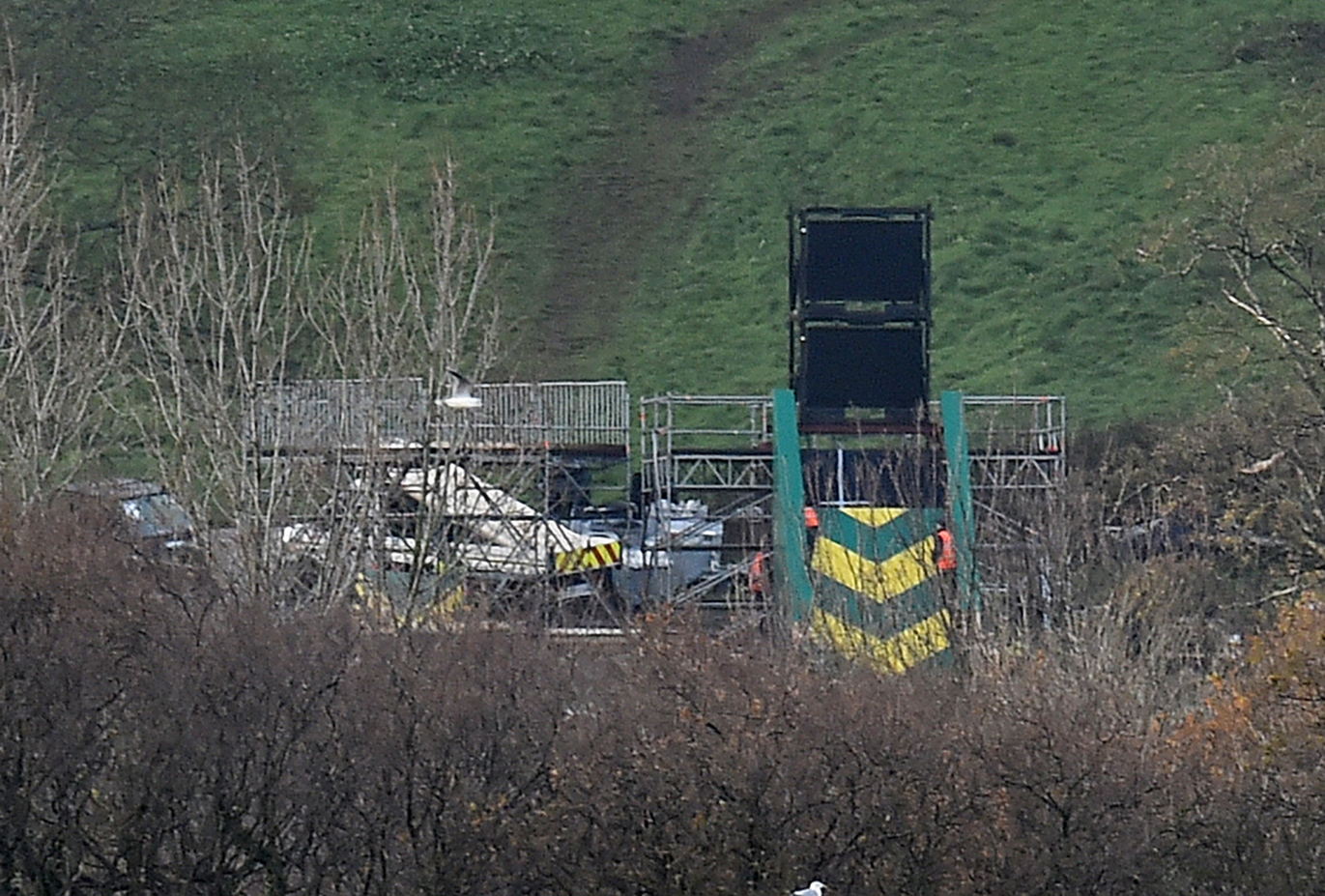 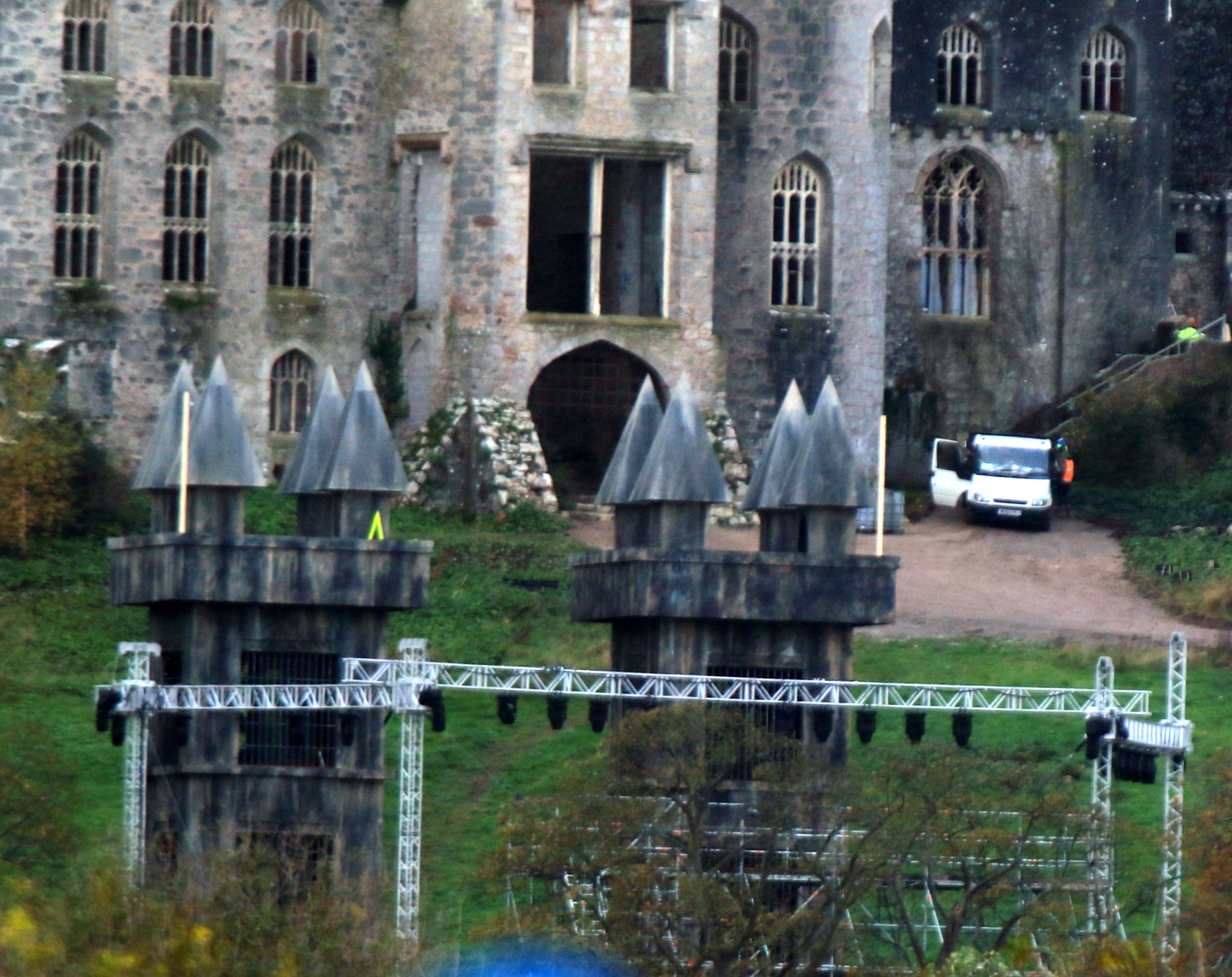 In a shock move, the stars were evacuated from the castle and returned to their quarantine, and did not return to for over 48 hours.

Now another weather drama is headed their way  thanks to Storm Barra, which is set to hit on Tuesday.

But crewmembers have put concerns to one side to build the famous set and the slides were seen being erected. 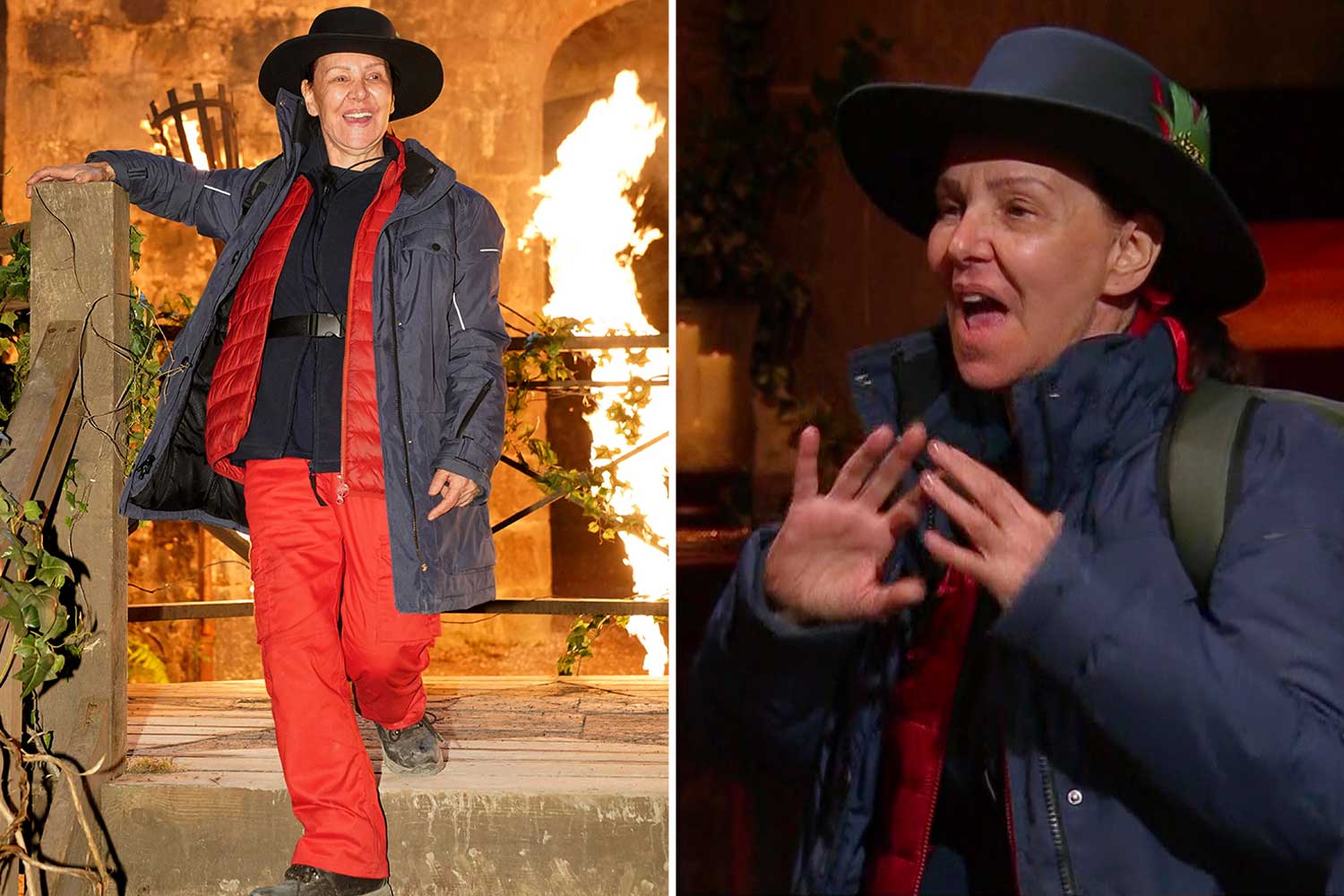 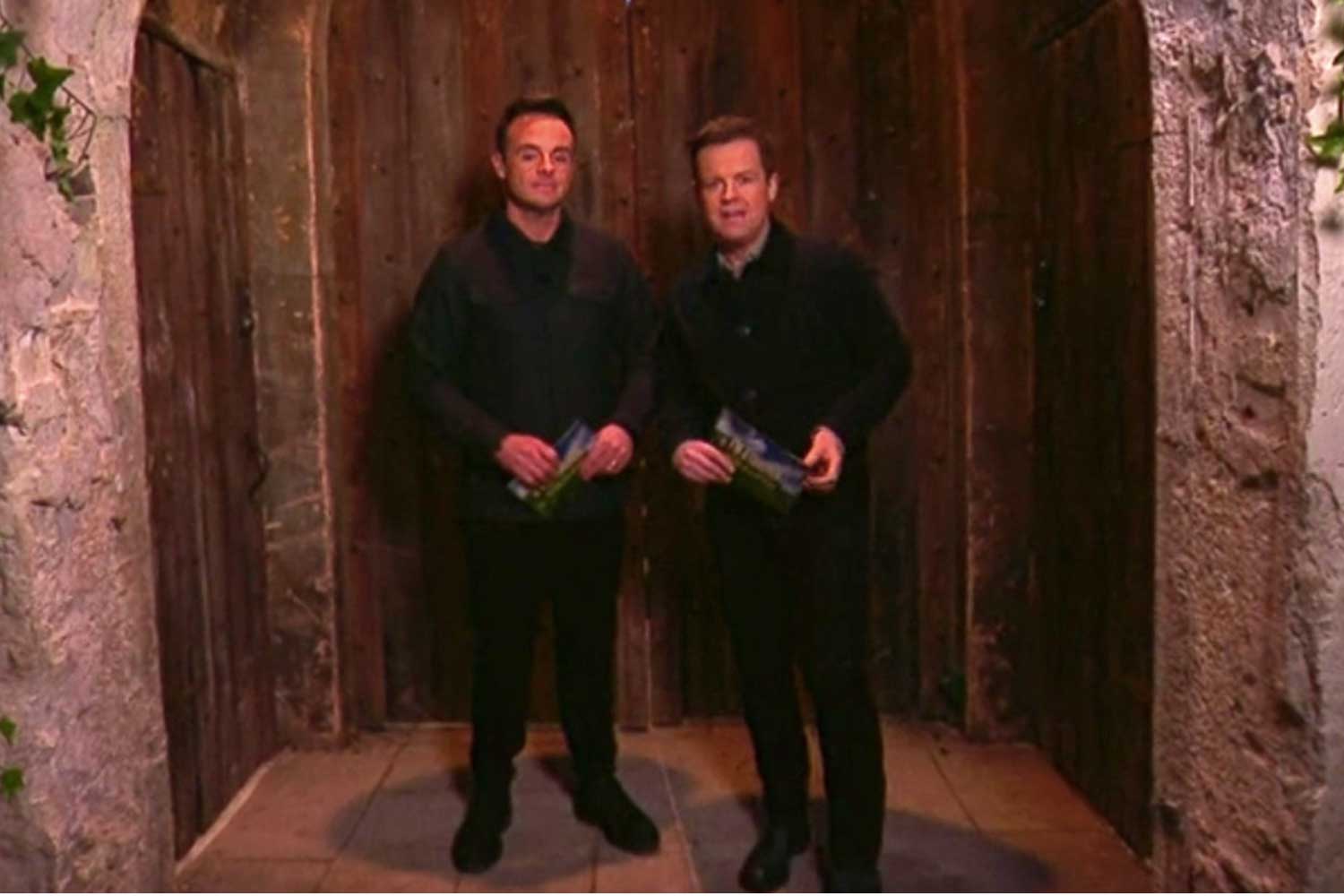 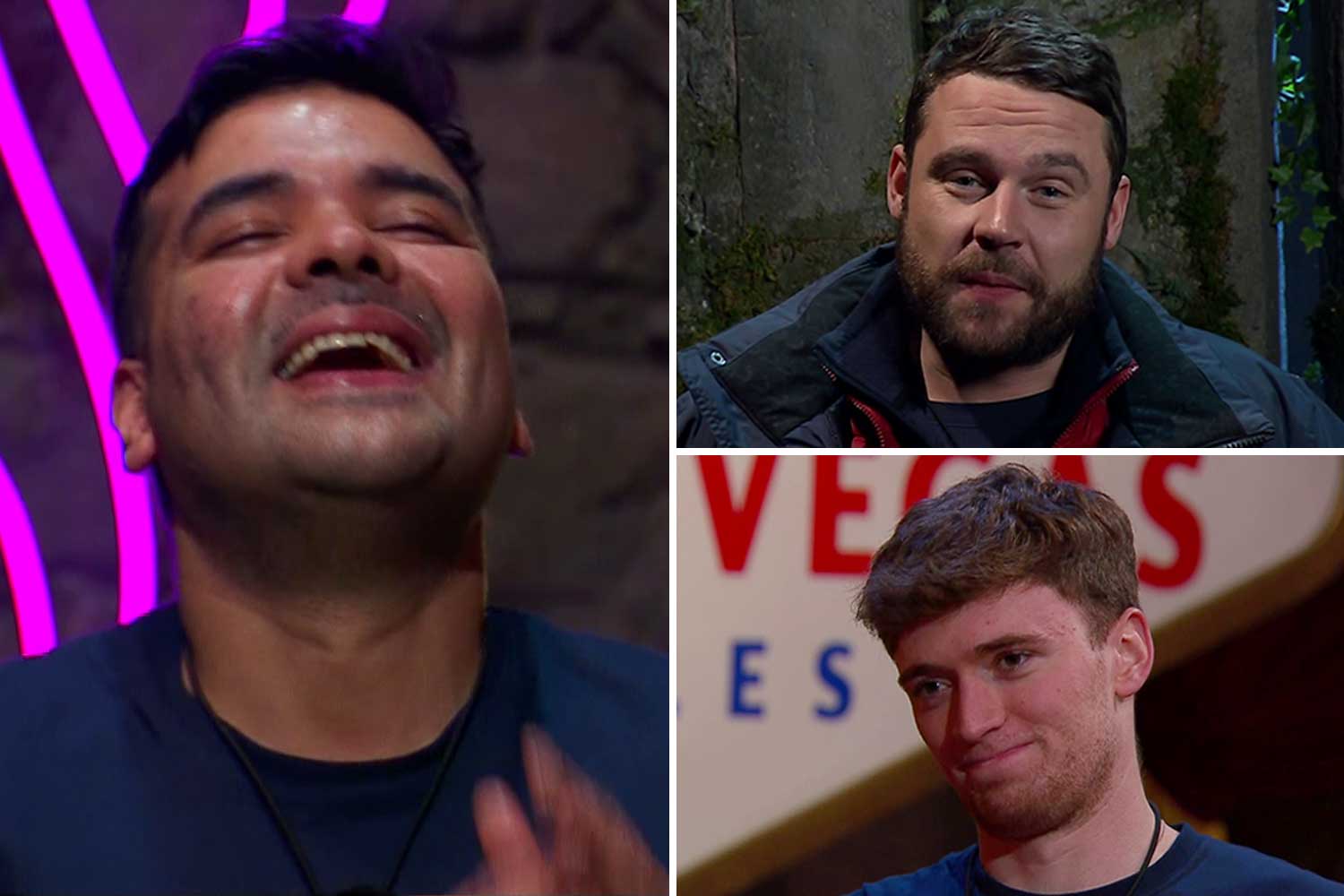 The task sees the stars attempting to grab stars from a slippery hill as they’re blasted with wind, water ­cannons, foam and balls.

Celebrity Cyclone is usually undertaken in the scorching Australian sun – and the UK version is a good deal chillier.

Last year the celebs, who were the first to take part in Wales, wore wet suits in a bid to keep them warm.

I’m Celeb 2021 is expected to end in just six days’ time, but so far only Arlene Phillips has got the boot. 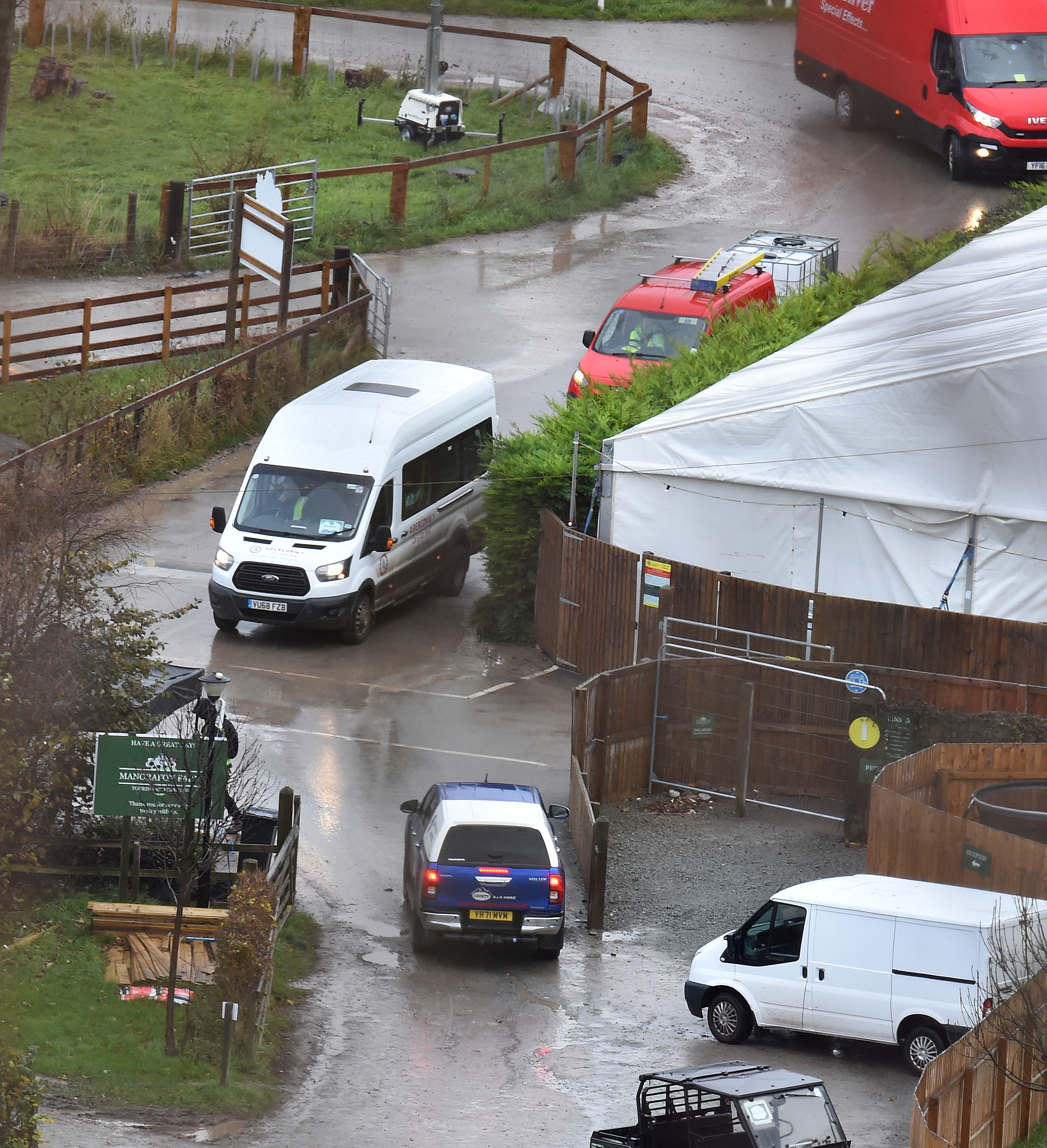 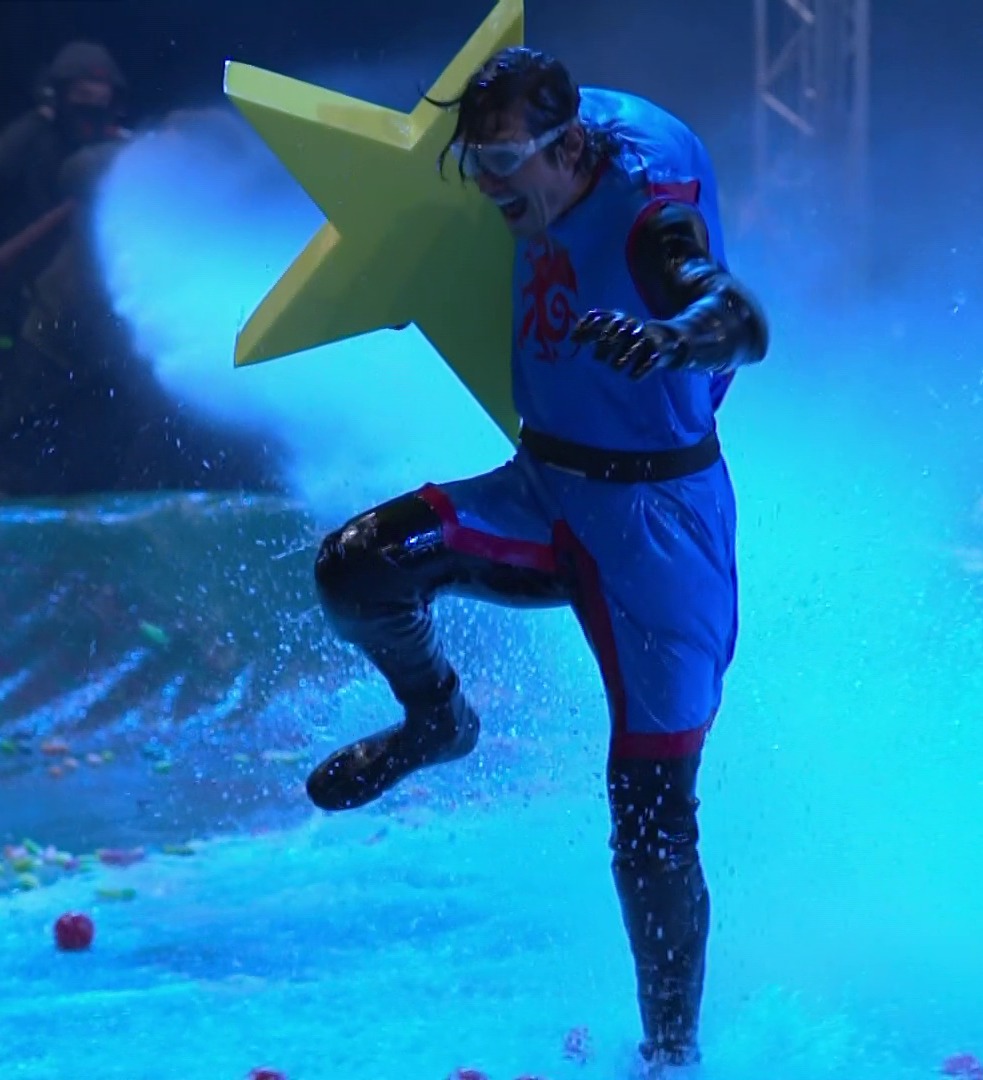 Death in Paradise: Neville Parker’s exit ‘sealed’ as he deals with ‘personal problems’