THE owner of FOMO Models Robert Wilson has revealed the secret of his hugely successful agency: backing the underdog.

The talented Londoner, who has worked with models including Kendall Jenner, revealed his method has helped change lives forever – including one model who went from a cleaning job to a landing a huge Gucci campaign. 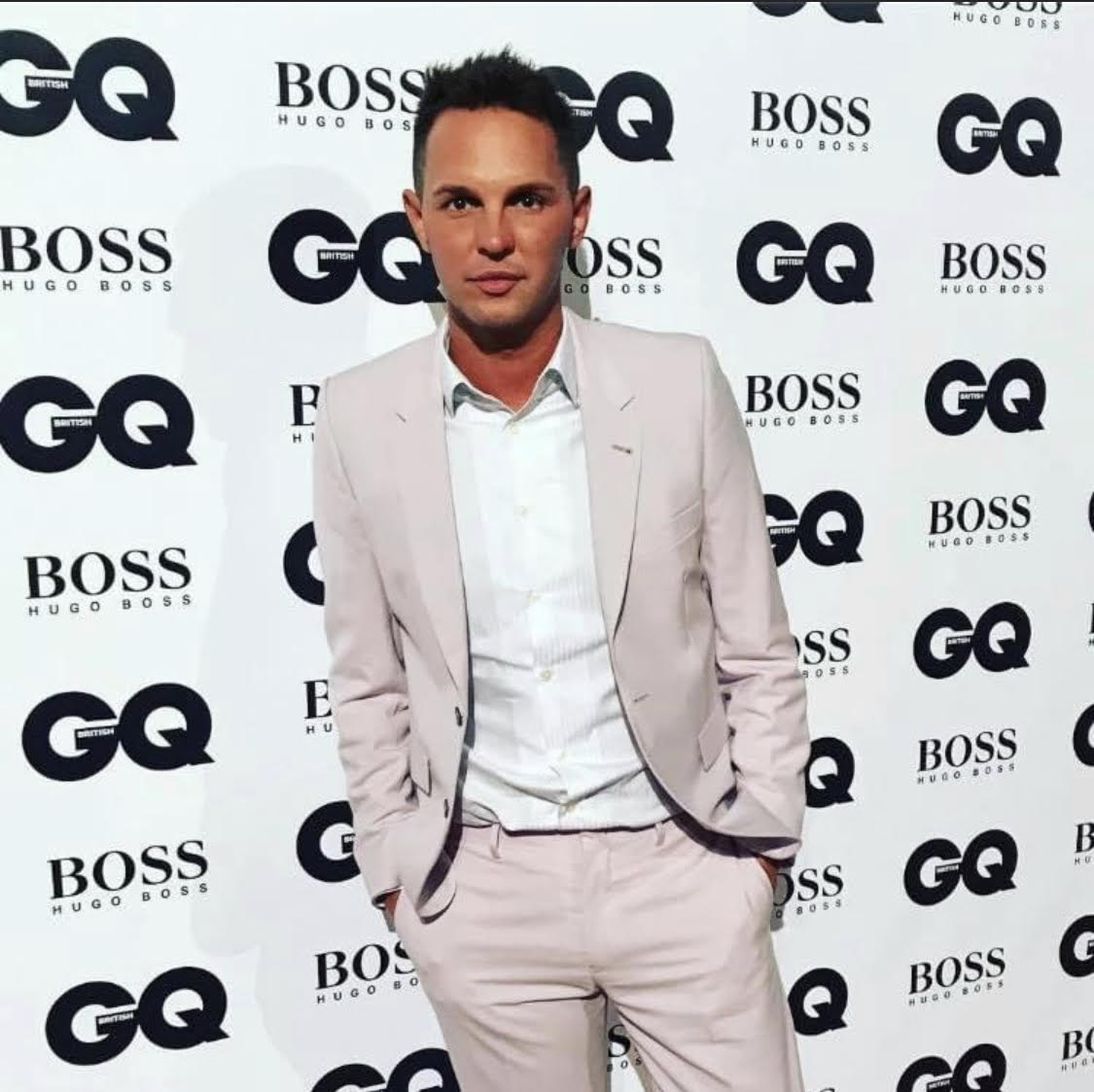 Robert found the stunner, Clara Clarke-Osbourne, walking down the street in East London and landed her the massive contract.

But in an exclusive interview, the agency owner makes it clear that finding diamonds in the rough is all in a day’s work.

Robert explained: “When I started FOMO Models I aimed for diversity because then the industry felt so backwards.

“We targeted a lot black models and curve models – and now we’ve got hundreds on our books who’re working more than anyone else in the market. 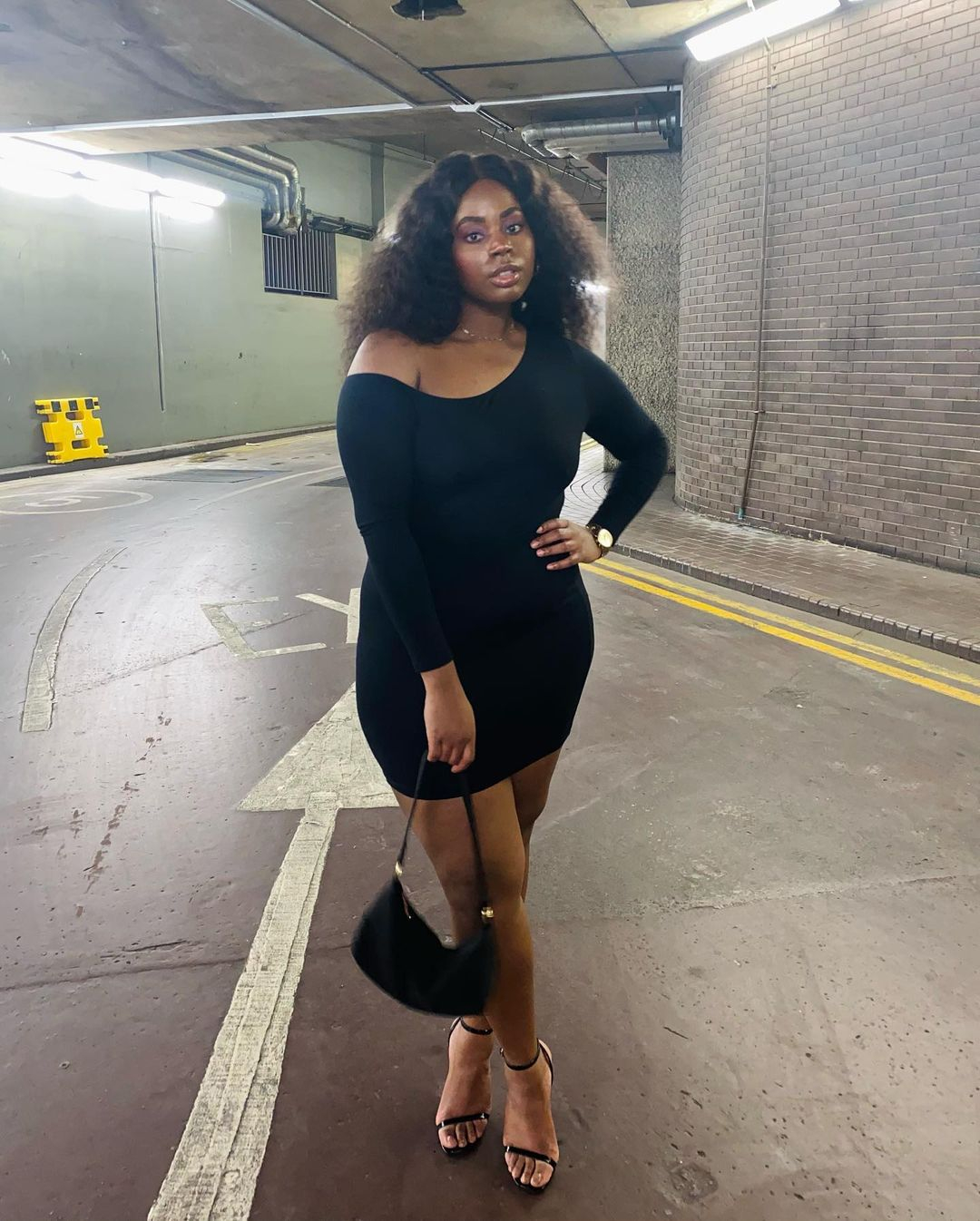 “The name FOMO, the fear of missing out, is what I decided to call the agency because I would scout models for big agencies and they wouldn’t be interested.

“I’d think to myself, you’re massively missing out. These models are going to make a fortune. And they have. Young models signed to FOMO are buying their first houses with the money they’re making.

“But while diversity is important when I first look at a possible model, I don’t care about the colour of their skin. I am looking at how tall they are, their bone structure and their eyes and lips.”

Robert had a tough upbringing and lost both his parents at a young age.

It was this difficult start that urged him on to find success for himself, and to help others make it big in the industry.

He added: “I will always strive to help others because I know how hard life can be.

“Clara’s life changed overnight. She went from being a cleaner to landing a huge campaign for Gucci Beauty. 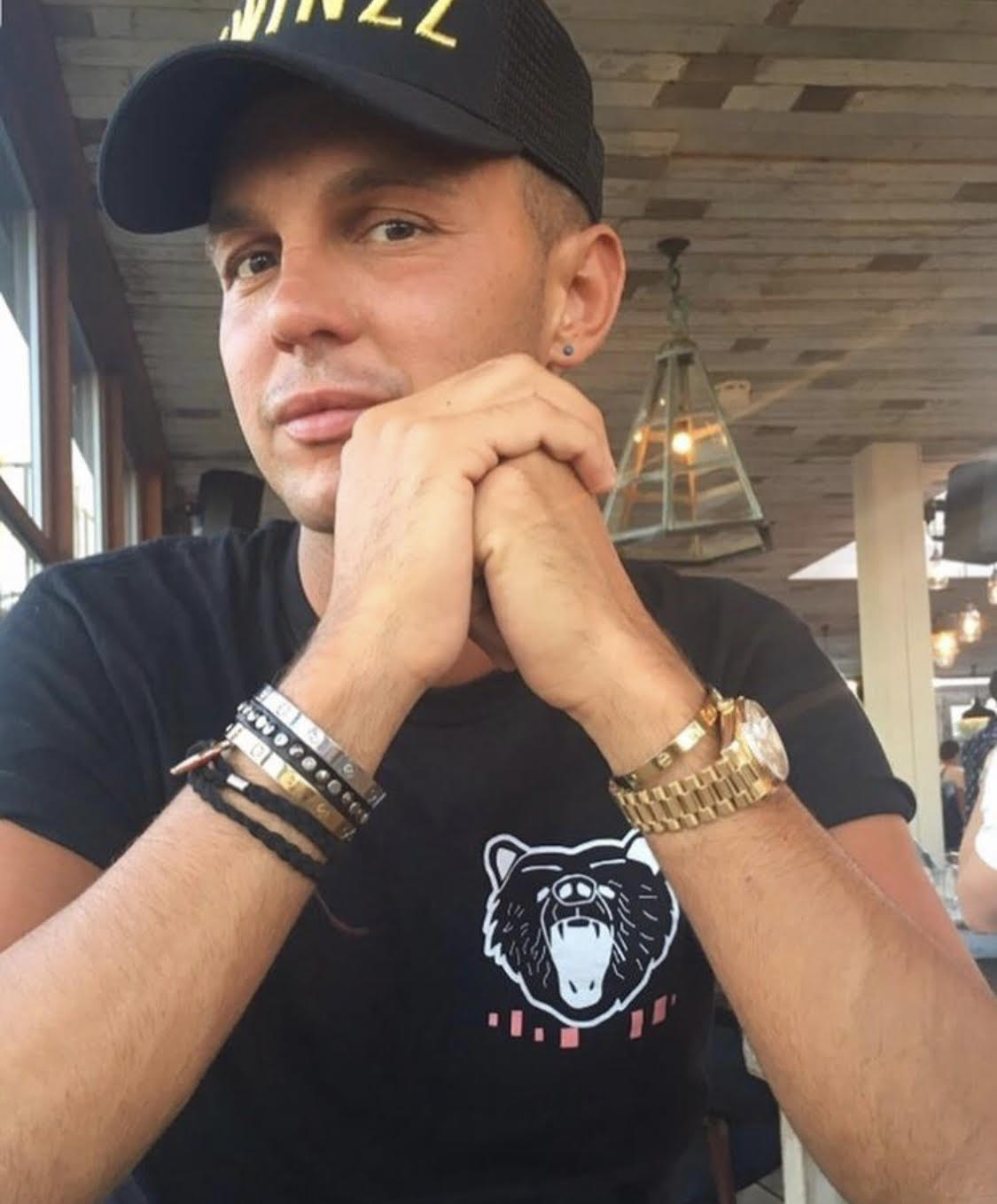 “Now she flies around the world staying in nice hotels and working as hard as she can.

“Life is what you make it and if you work hard you can achieve whatever you like. That is what I try and inspire in the models I work with and those around me.”

To find out more about Robert and FOMO Models, click here.