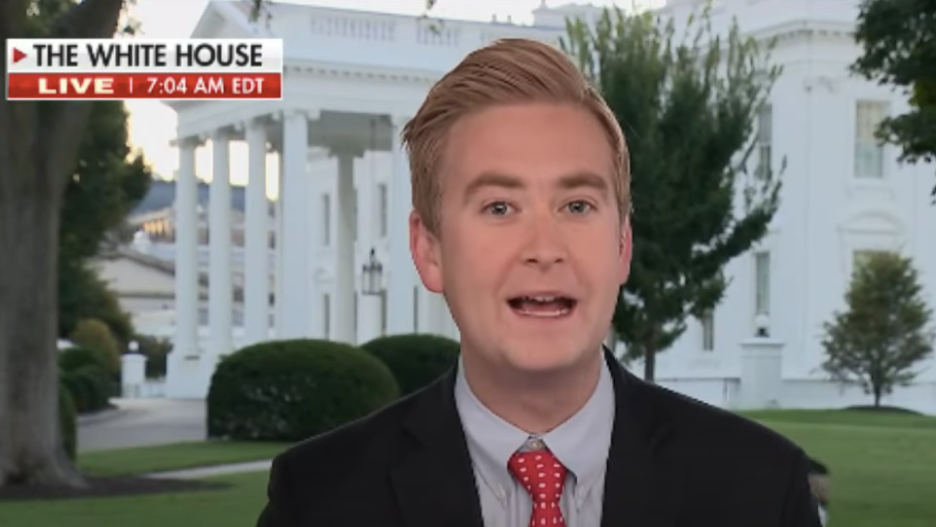 “We’ve seen an arsonists burn down a half-a-million-dollar Christmas tree in New York City,” he said, adding the suspect is “back out on the streets.”

“Does the president think that’s good governing?” he asked, prompting Psaki to reply, “I think I’ve spoken to the president’s concerns about retail theft. If you have specific — and in the actions we’ve taken — for specific cases, I would point to the local police departments or the Department of Justice.” 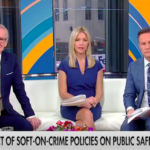 This is just the latest instance of Fox News talent using their own tree-torching to bring up crime across the country.The tree, which sits outside of the network’s New York City headquarters, was burned down in the early hours of Wednesday morning.

Ahead of the relighting ceremony Thursday, the network’s morning show hosts said the fire that destroyed the original was “a hate crime.”

Fox News reported that when the suspect left the courthouse Wednesday, he told reporters gathered there that he “didn’t do it.” He faces additional charges, including criminal mischief, reckless endangerment and criminal trespass. Per the New York Post, which shares the News Corp building outside of which the blaze took place with Fox News, all of the charges, including arson, are misdemeanors.

Fox News Media CEO Suzanne Scott sent a staff-wide memo Wednesday alerting Fox News employees to the relighting ceremony, which she said would be “a sign of resilience and hope in the face of a horrible act.”

She also noted that Fox News Media and Fox Corporation both made $100,000 donations to Answer the call, which financially assists the families of fallen New York police officers and fire fighters. She expressed gratitude to the New York Police Department and New York Fire Department for responding to Wednesday’s fire “immediately.”

‘Landfall’ Documentary About Aftermath Of Hurricane Maria In Puerto Rico Lands At ‘POV’; Watch The Trailer

Sterling K. Brown: How Oscar-worthy role in ‘Waves’ inspired him to be a better dad