Home » TV & Movies » 'Full House': Jodie Sweetin Once Said She Felt Like She Had to Act Like a 'Miniature Adult' on Set and That Her 'Needs Came Second'

Jodie Sweetin was the definition of a success story when she landed the plum role of middle daughter Stephanie Tanner on ABC’s Full House, which enjoyed eight seasons of popularity from 1987 to 1995.

But for Sweetin, things weren’t always perfect on the set. In her 2009 memoir, unSweetined, she looked back at her time as Stephanie on Full House – a role she reprised on Netflix’s follow-up series, Fuller House, from 2016-2020 – and revealed that she sometimes felt she had to act more like an adult than a child. 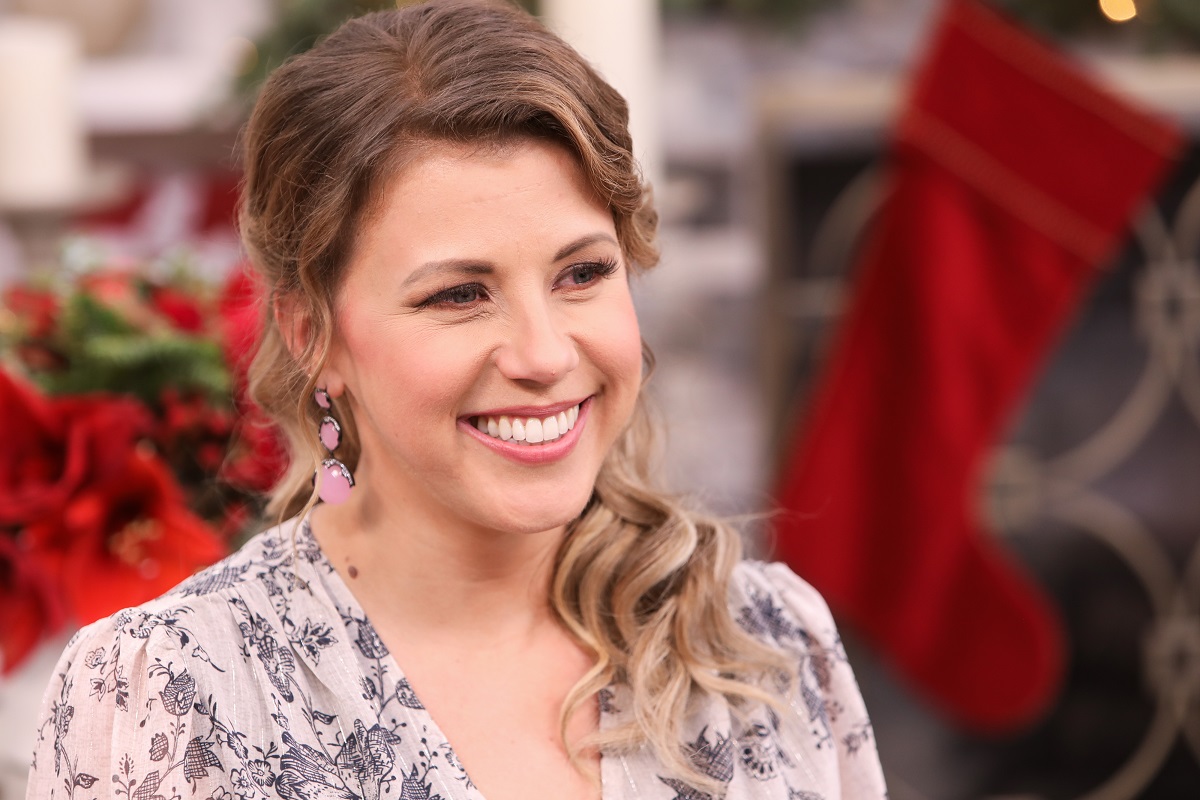 Sweetin ‘just wanted to be a kid’

When she was first hired for Full House, Sweetin was just five years old. While she was excited for the opportunity, the young actress quickly realized that things on the set would be different from first grade – very different.

“On set, I just wanted to be a kid,” Sweetin wrote. “But Full House was a job and I was expected to behave like a miniature adult.”

Sweetin was mischievous and playful, and she often got into trouble for playing hide and seek on the Full House set. While she thought hiding under a bed in between takes was downright hilarious, the cast and crew weren’t always amused with her antics. 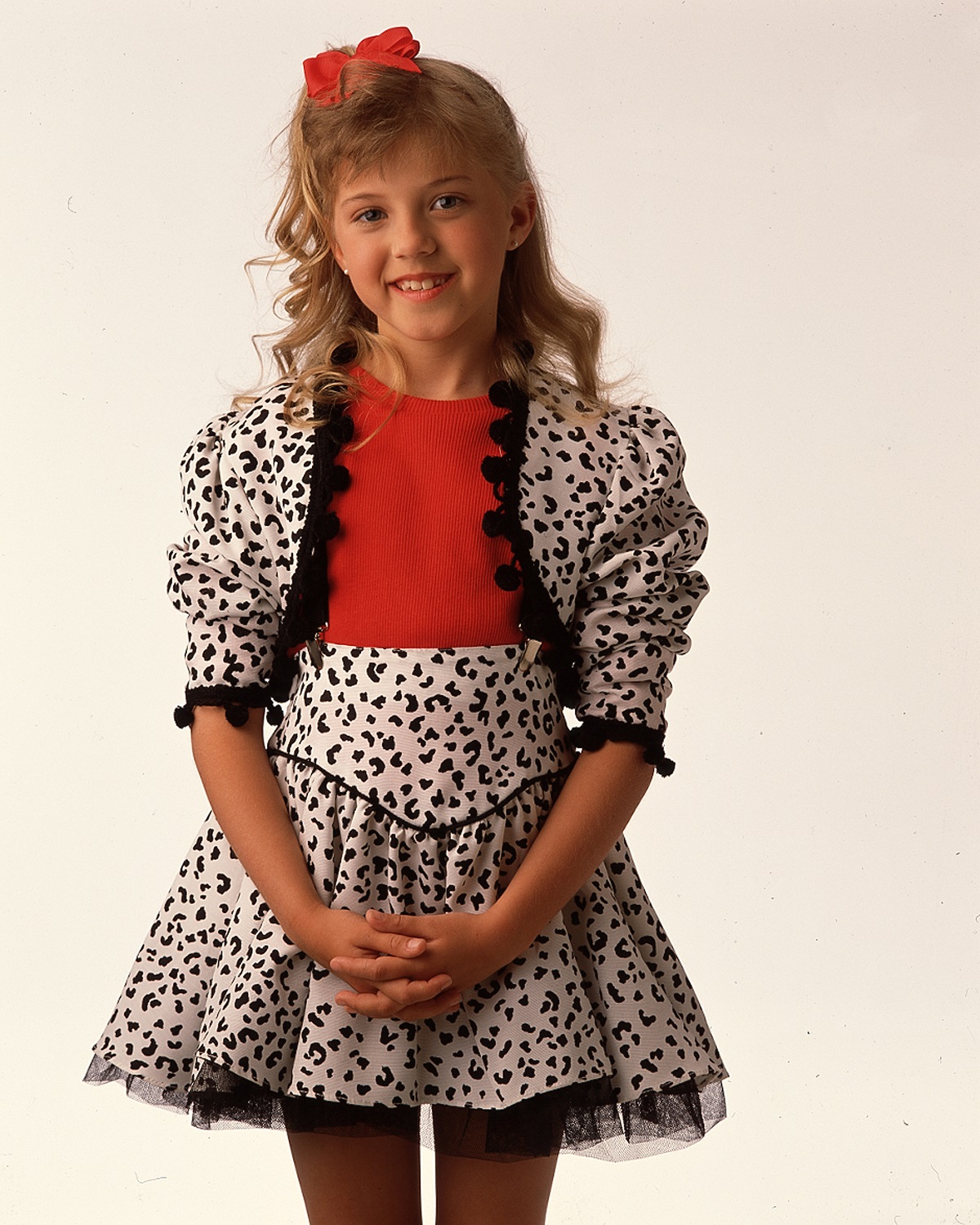 While Sweetin always felt like the Full House cast and crew were her family members, she also sometimes struggled with finding a healthy balance between work and play as a child actor.

The normal, everyday parts of childhood – such as having temper tantrums or getting a cold – were a “luxury” to someone working on a TV sitcom. If a typical kid gets the flu, she reasoned, they stay home from school, watching a few movies, and eat some saltine crackers. But when Sweetin got sick, production was halted for a week while she wrestled with her symptoms at home.

In unSweetined, she revealed that these circumstances were sometimes stressful for her. A lot more was riding on the actions of a six- or seven-year-old than there might usually be. 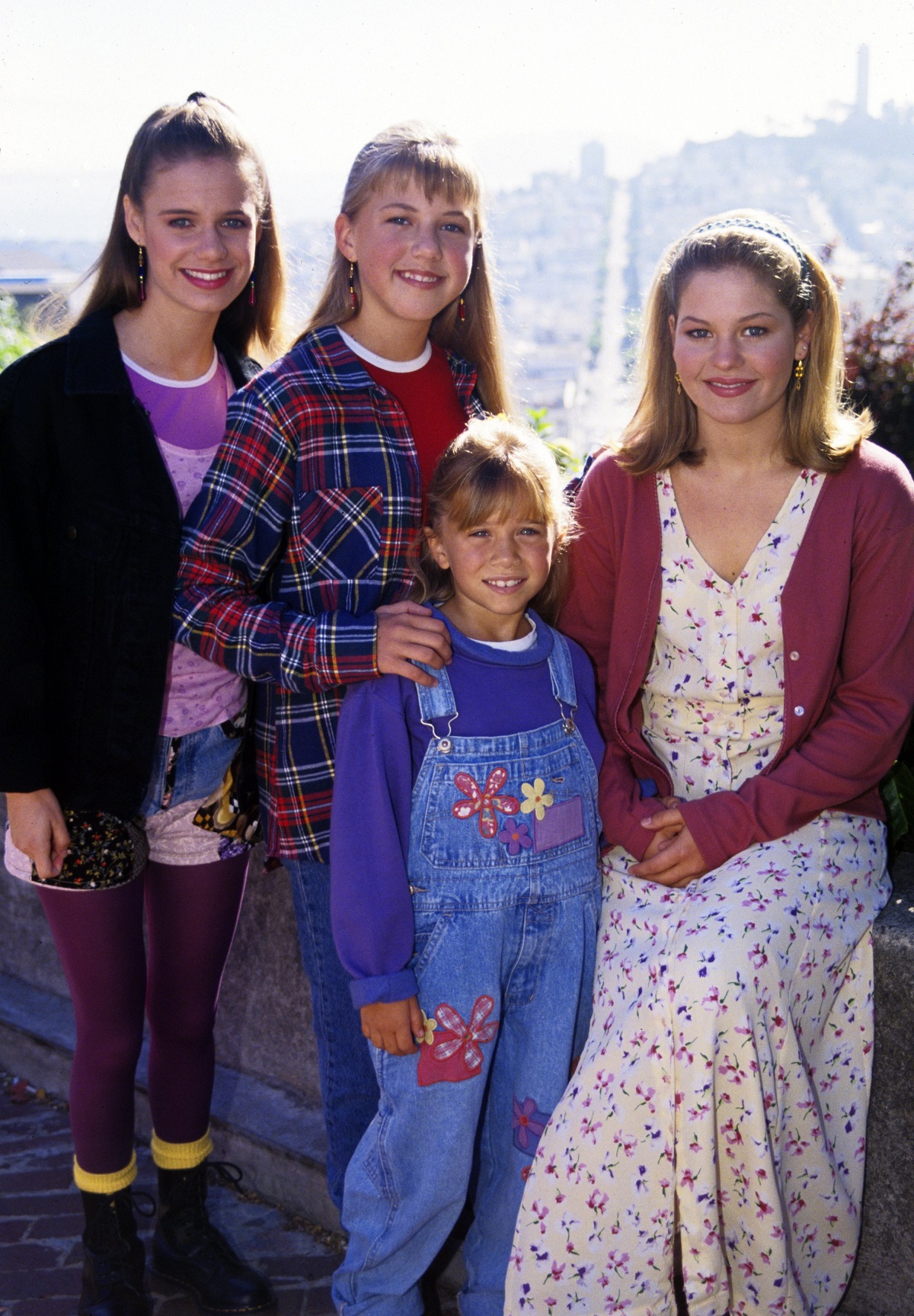 In addition to struggling to fit in with the adults on set, Sweetin also wasn’t always sure how to make friends at school. After all, she was trying to balance the life of a grade school student with the life of a working actor – a very busy one at that. What’s more, Sweetin skipped a grade when she was young, so she already felt out of place among her peers.

“Making friends was hard enough being the youngest in the class,” the Full House star wrote, “and it didn’t help that I would leave school in the afternoon to rehearse or film an episode three weeks out of every month. Every time I started to make a friend or two, I would have to leave and go to work.”

Lunches and recess weren’t really available to the young actress. Instead, she squeezed private tutoring sessions and homework into her long workdays. She also began to feel more comfortable around adults than kids because of her status as a star, which sometimes made her a target for playground bullies.

“Don’t get me wrong, our producers were caring and loved us like family,” Sweetin assured readers in her memoir. Still, she revealed, she “always knew in the back of [her] mind, even as a kid, that [her] needs came second to the big picture.”

Although she looked back on her Full House years with nothing but fondness, Sweetin realized at a young age that being “normal” just wasn’t in the cards for her.

'Outer Banks': Will Season 2 Show Kiara's Time As a Kook?