FURIOUS Celebrity Masterchef fans all had the same complaint after Channel 5 gave away the winner before it aired.

They took to Twitter just a minute after the show started on BBC1 fuming after the spoiler had been leaked that Judi Love had won. 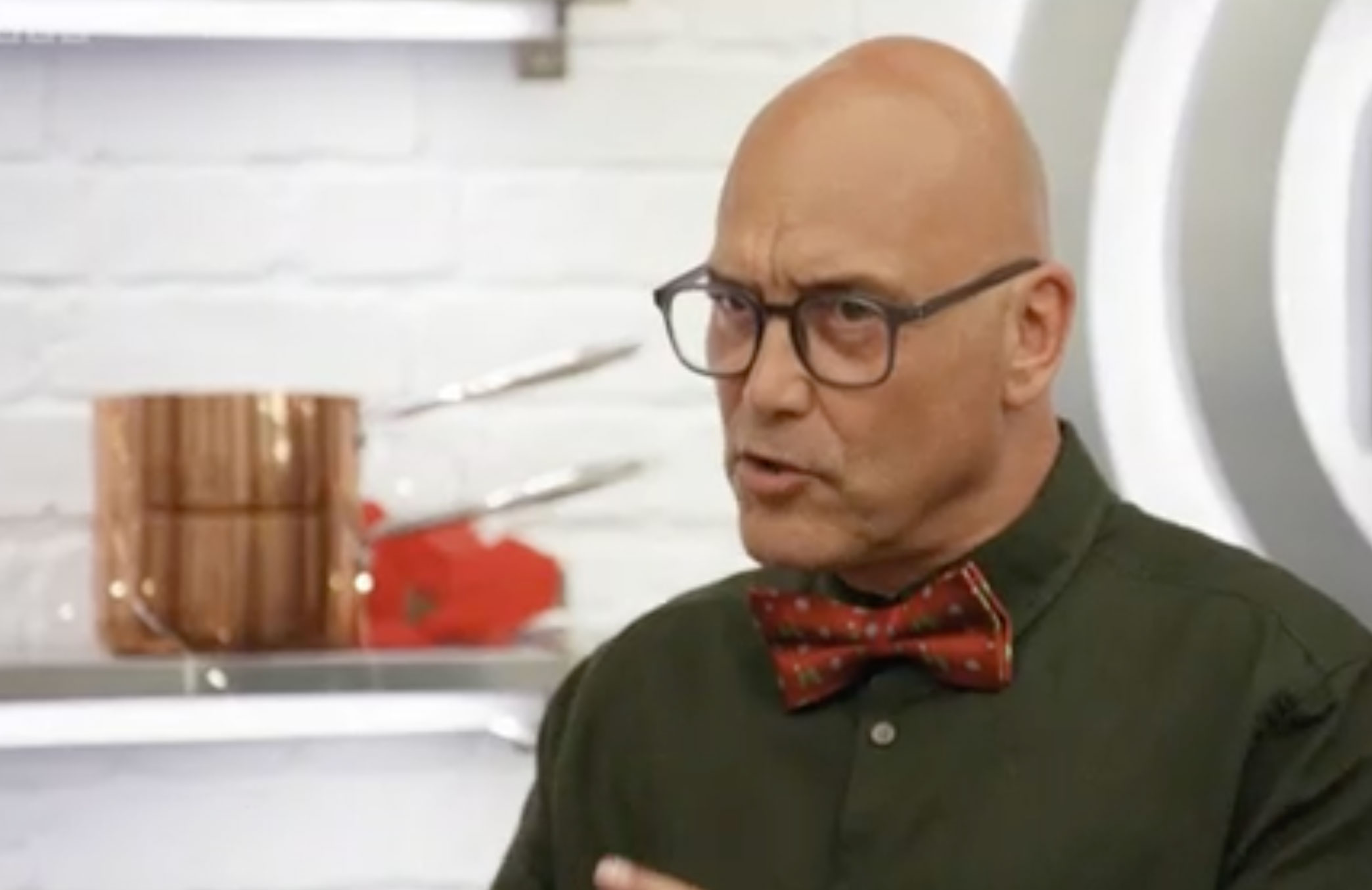 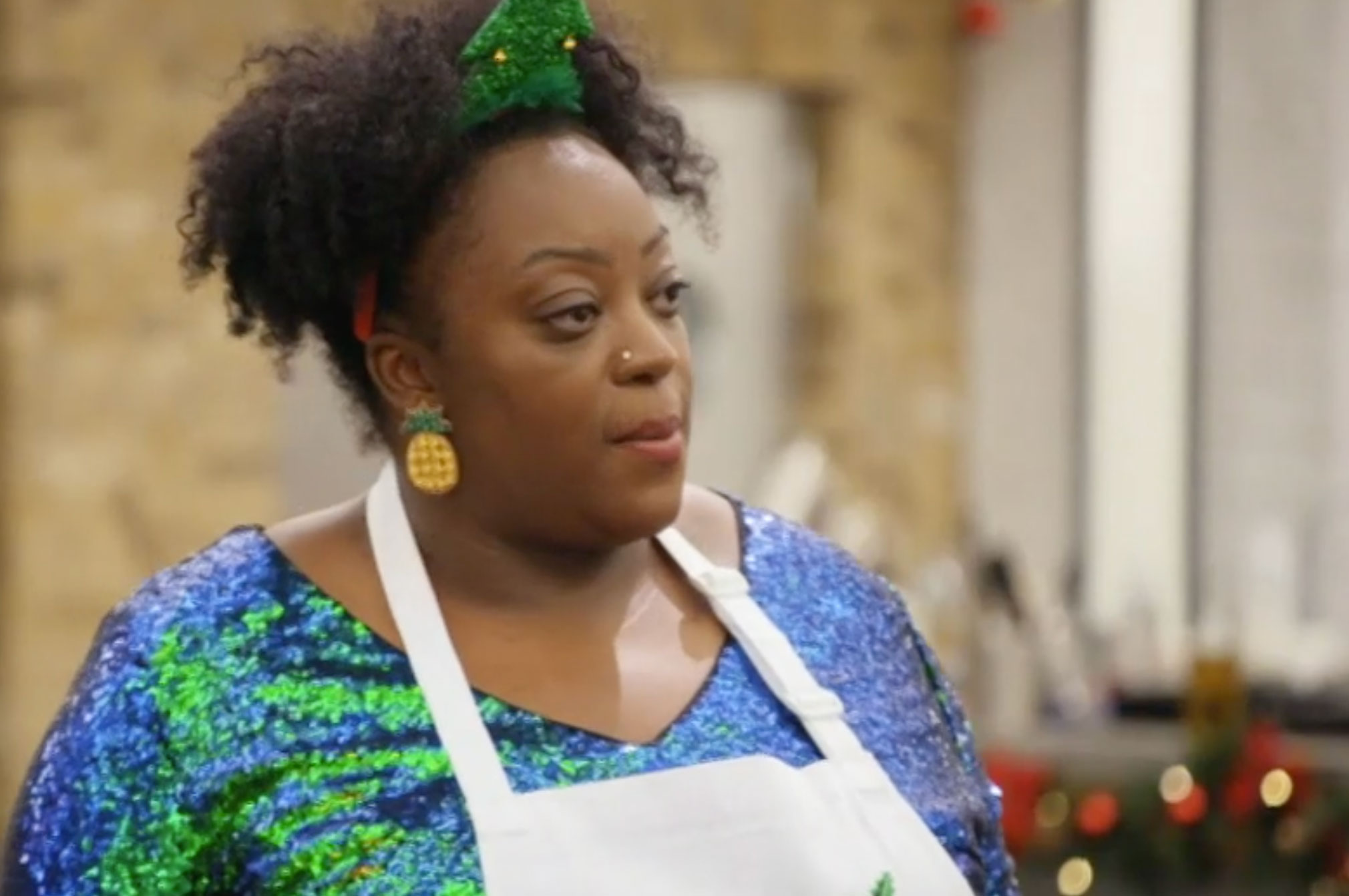 Cookery fans complained on Twitter after Strictly star Judi was announced as Celebrity Masterchef winner by Channel 5 before they had even seen the celebs start cooking.

One ranted: "Thinking about it not only did Ch 5 leak the winner of Celebrity master chef cook off the showed a picture of the person, has someone at the BBC leaked this?

Another said: "Are you kidding? What dipsticks announced the winner before it has even been on?"

A third chimed in: "Channel 5 has announced the winner before it has even been on. Thanks for the spoiler. I hope you get some coal on Saturday."

Meanwhile Judi was crowned winner and Gregg Wallace praised her for bringing 'Caribbean sunshine to a Christmas dinner.'

Fans flocked to congratulate her.

One said: "Congrats Judi. So happy for her. She's amazing." 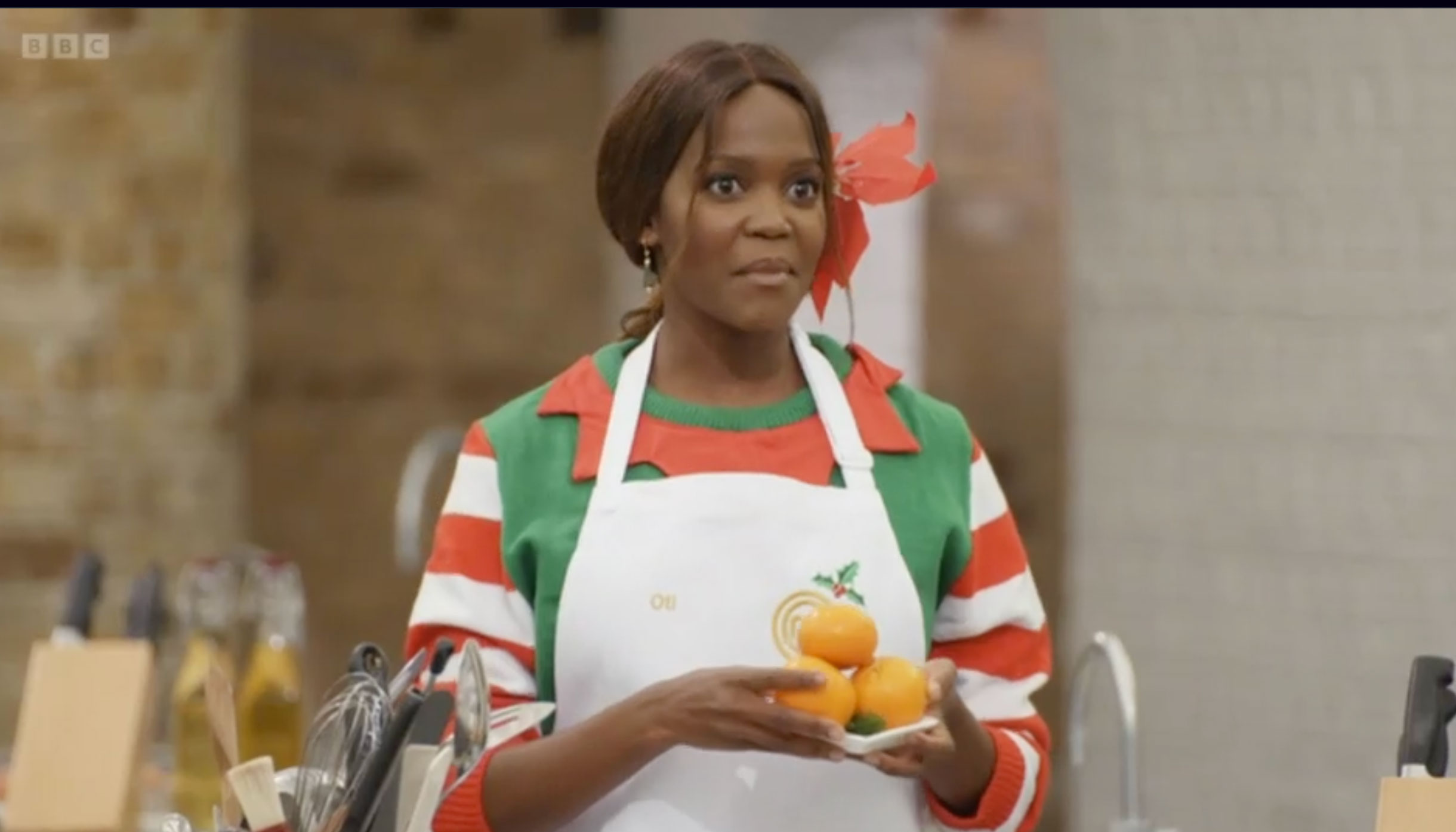 'Below Deck Med': Will the Series Introduce a New Chief Stew for Season 6?