Game of Thrones marked Ned Stark (played by Sean Bean) as one of the most noble and honourable men in Westeros.

He famously didn’t lie so fans were surprised when it was revealed he’d kept the truth about Jon Snow’s (Kit Harington) parents from his nephew.

But fans of the franchise believe Ned must have told Benjen Stark (Joseph Mawle) about Jon’s parentage as his younger brother would never believe he’d fathered another child while away at war.

Benjen and Ned were close siblings in the books, and spoke fondly of each other in the show, and it is this connection which would lead Benjen to see through Ned’s lies about his illegitimate son.

While Jon was born to Ned’s sister Lyanna (Aisling Franciosi), the Warden in the North, told everyone Jon was his – mostly likely protecting him from Robert Baratheon (Mark Addy) who wanted all Targaryens killed.

But fans are convinced Benjen wasn’t going to be fooled by this lie and would have eventually worked out the truth.

Furthermore, as Lyanna was Jon’s mother, it’s likely Ned would want to share the truth about their sister’s death.

Reddit user Lotnik223 went on to explain: “I can’t imagine that Ned would actually hid the truth about Jon’s true parents (being Lyanna and Rhaegar of course) from Benjen.

“Knowing the Ned’s personality, I refuse to believe that he wouldn’t let his brother know the truth about their late sister, who Ben probably loved as much as Ned (or even more since they were closer in age), son.”

What’s more, the user believes that this information was enough to push Benjen to join the Night’s Watch. 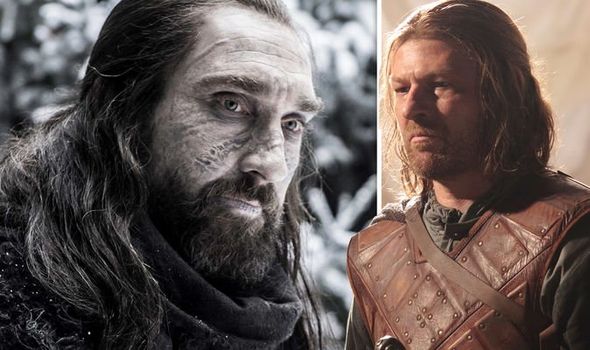 They continued: “In fact, I like many fans believe that this very revelation caused Benjen to exile himself to the Wall.

“Again, not knowing anything about his reasons for joining the Night’s Watch, this seems like a most reasonable explanation.

“My guess is that was that hard for Benjen to keep himself from betraying the secret, or was it too hard for him to watch Jon grow with a false burden of a b*****d?”

Either way, Benjen seemed thrilled when his nephew joined the Night’s Watch as well despite the fact he may have been the reason he was there in the first place.

Meanwhile, Jaime Lannister star Nikolaj Coster-Waldau has recently spoken out about the relationship his character had with Brienne of Tarth (Gwendoline Christie). 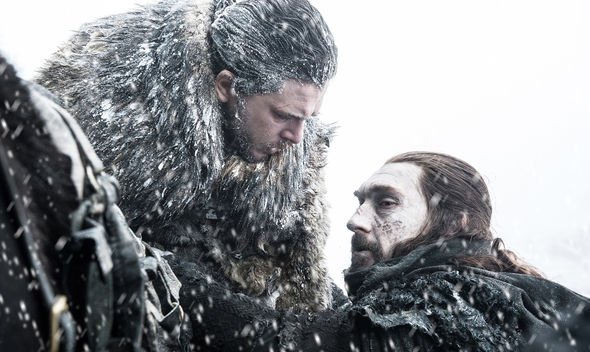 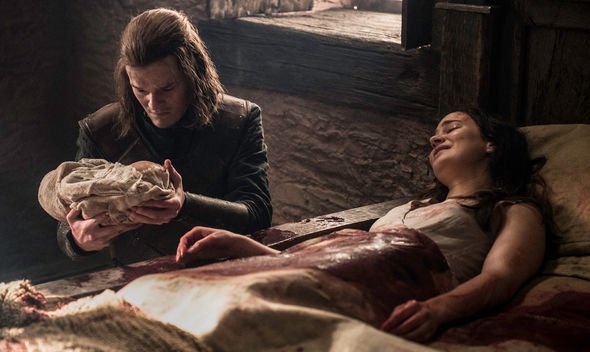 Speaking at San Diego Comic Con, Nikolaj explained how he would have wanted to see them together once again, saying: “It would have been Brienne and Jaime forever!”

However he did go on to say Jaime has “a lot of baggage” and it probably would never worked between the pair.

He continued: “And I think she would probably find out after a few weeks, and go: ‘No, I’m going to have to move on to someone else! Tormund!”

He added: “Ending in the arms of Cersei. It made sense, to me.”

Katie Price claims Princess, 13, worried about dad Peter Andre's reaction to her make-up as he ‘dreaded' her growing up