SHE cut her teeth with serious roles in Game Of Thrones and X-Men.

But Sophie Turner is now being tipped to launch a comedy career – at the expense of her husband Joe Jonas. 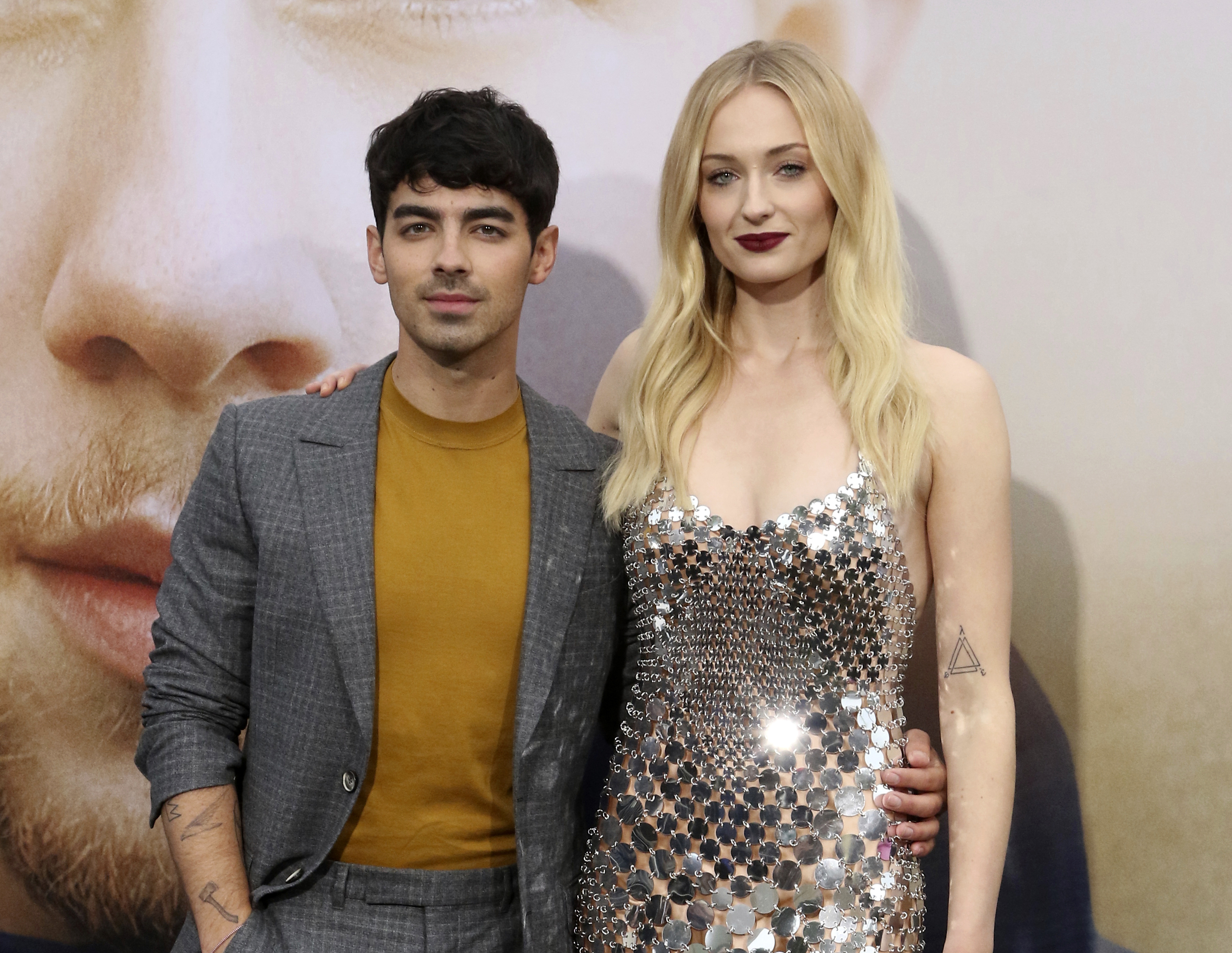 I can reveal she hurled insults at him during filming for Netflix’s upcoming special Jonas Brothers Family Roast alongside Nick's wife Priyanka Chopra and Kevin’s other half Danielle.

But Sophie was so hilarious in her mocking of Joe and his boy band brothers that the professional comics who were also involved reckon she could move into comedy on her own.

A source said: “Sophie was absolutely ruthless in her mockery of Joe, Nick and Kevin. She had everyone cracking up on set.

"She worked with professionals to make it as funny as possible and she really left no stone unturned.

“Sophie joked about Joe’s height, his long list of celebrity exes and the purity rings which he and his brothers wore as teenagers to signify their virginity.

“It was hysterical to watch but some of it was so filthy that it will probably have to be edited out. She really went in on them.

“The guys were really good sports about it but the comedians on set were so impressed they told her she genuinely has the chops to get into comedy or take on some funny roles.

“The show was for the Jonas brothers but it could actually open doors for her.”

The one-off special will premiere on Netflix on Tuesday and feature sketches, songs and games with the soul aim of teasing the trio.

Hats off to them. You’ve got to have pretty thick skin to sit through that.

I REVEALED that James Blunt's boozer was under siege by a ghoul who kept knocking a tankard off its hook.

And now the singer has called in experts to help him sort the riddle of the shadowy being making a nuisance of itself at the Fox and Pheasant.

A taskforce from Spectrum Paranormal Investigations has visited the pub in West London to investigate the spooky goings on.

An insider said: “James and his team at the Fox and Pheasant called in specialists to have a look at their resident ghoul.

"As well as solving their problem, they all had a laugh and some of it was filmed for a new project James is working on.”

Previously, those close to the You’re Beautiful singer said workers at his upmarket Chelsea pub were getting spooked out by the haunting.

A source added: “Some of the staff were getting totally freaked out, so hopefully this will put an end to it.”

I’ll be dropping by for that pint now, James.

GAGA IS FRONT OF HOUSE

GAGA looks every inch the leading Lady in a revealing black gown at the premiere of new film House Of Gucci.

She beamed while posing with co-star Adam Driver at the bash in New York. 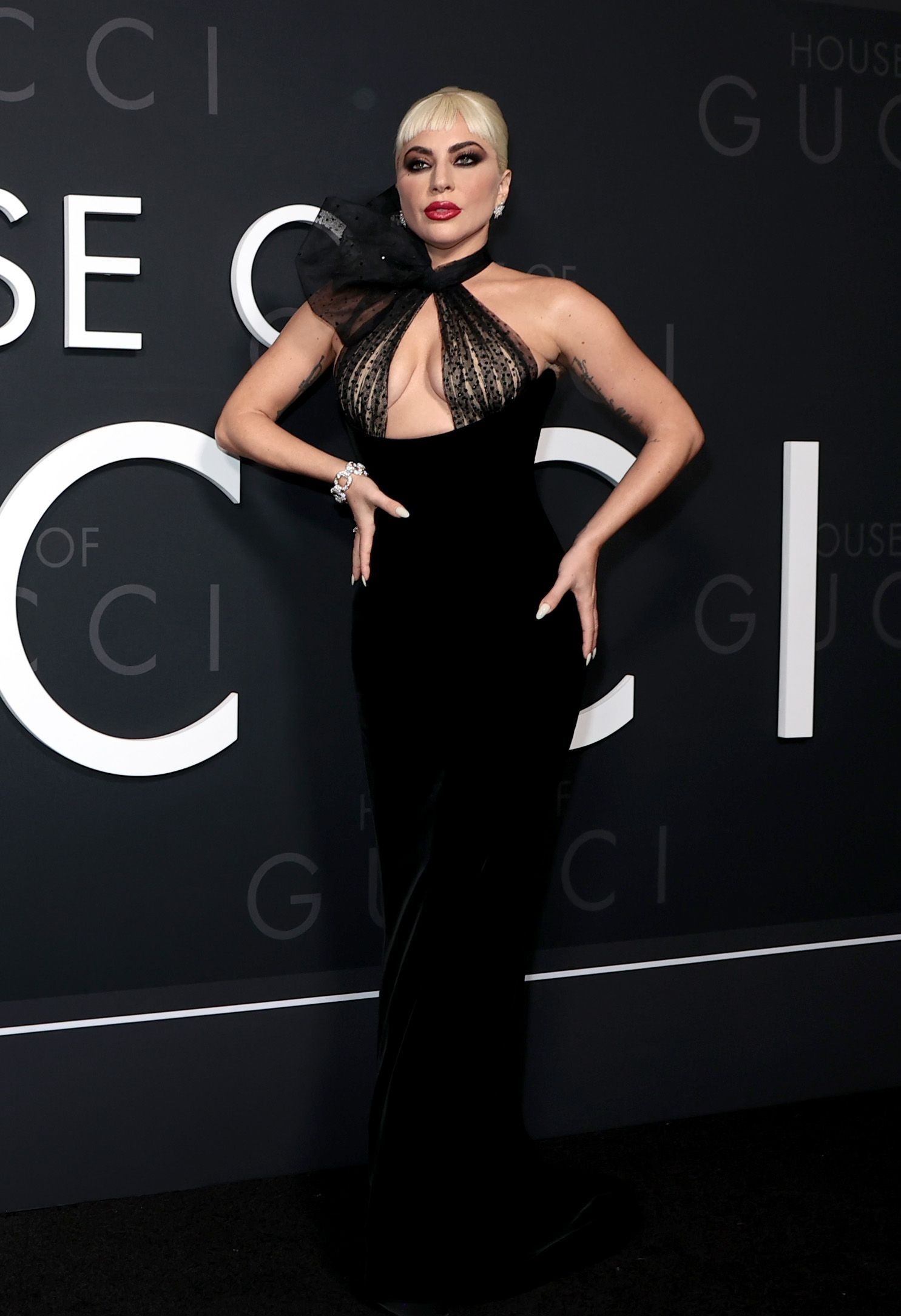 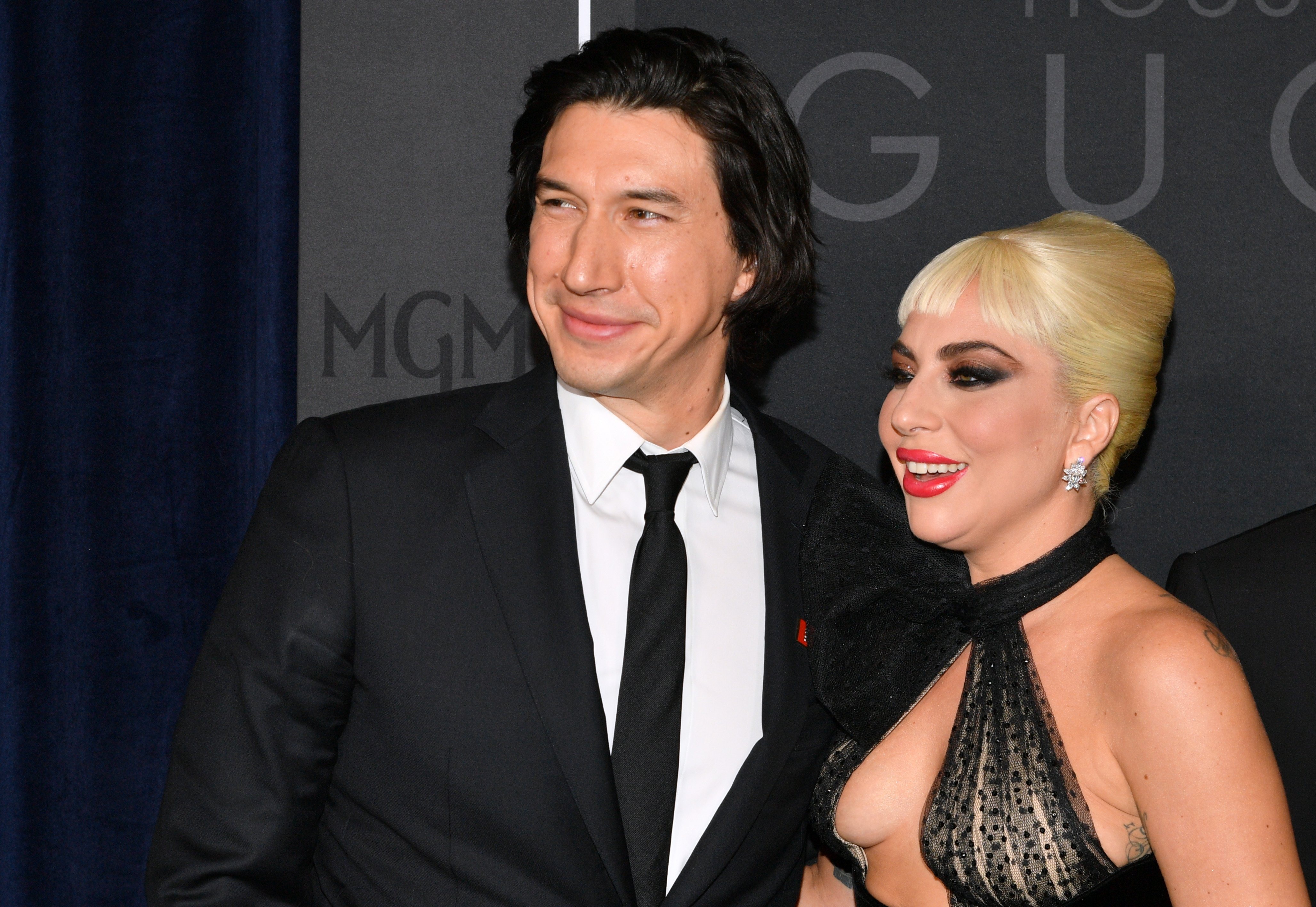 In the film, directed by Ridley Scott, she takes on the role of “Black Widow” Patrizia Reggiani, who was the wife of Maurizio Gucci.

She put out a hit on the fashion house head after being left heartbroken when their marriage broke down.

Of the role, Gaga said: “She reacted in a way that most women don’t.

“Most women don’t have their husbands murdered.

“And yet I do believe that in that system, with this sort of systemic oppression, this happened because she was simply too hurt.”

MAYA JAMA has landed her very own festival.

She said: “Cling Cling Weekender is happening. All of you are invited.

“I’ve been preparing for this since the first party I ever threw and I promise you this is going to be the best yet.”

The location for the event in May next year has not been revealed.

ED SHEERAN is not skirting around the subject of Christmas.

He posed in a Santa-style dress and boots for a photoshoot with Sir Elton John. 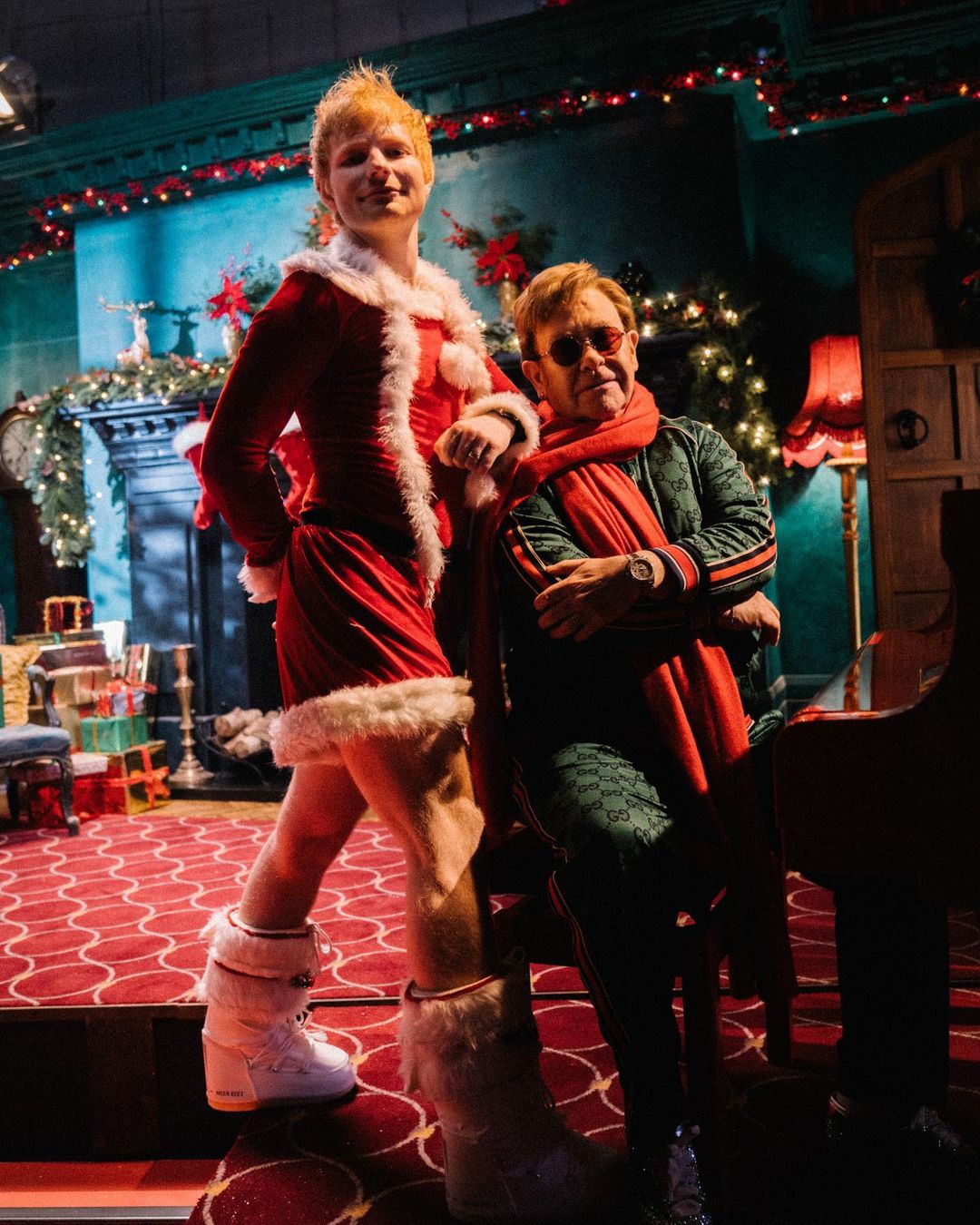 The pair have recorded a festive song together and will be making a bid for the coveted top spot next month.

Elton chastised Ed for telling people about it on Dutch radio and said their biggest competition was LadBaby, who has had the last three Christmas No1s with sausage roll songs.

He said: “I was sworn to secrecy and then big mouth f***ing Sheeran goes to the Netherlands! It’s supposed to come out – we haven’t finished it, so there’s still work to be done.

"And we’ve got the sausage roll man to deal with, haven’t we?”

It's Weird That We Don't Know What 'Star Wars: The Rise of Skywalker' Is About

'RHOBH': Kyle Richards' Daughter Reveals How the Show Has Affected Her Mom's Marriage