The actors who starred in the hit BBC comedy Gavin and Stacey as Nessa and Uncle Bryn have announced they’re launching a new festive show. The last instalment of the series was a Christmas special in 2019, which pulled in 17million viewers. But the two will soon be back on screens away from their Gavin and Stacey characters.

According to The Mirror, the pair will be swapping Barry Island for Scotland to film Ray and Gaynor, which will air on BBC One.

Tidy Productions, which Ruth runs with her husband David Peet, is creating the show.

An insider told the publication: “It’s a festive half-hour comedy for this year starring Ruth and Rob, who are old friends, in the title roles as Ray and Gaynor.

“Everyone is delighted to have a little bit of Gavin and Stacey on the BBC this Christmas.

“Even if it doesn’t have Gavin. Or Stacey.” Parts of the comedy will also be filmed in Wales. 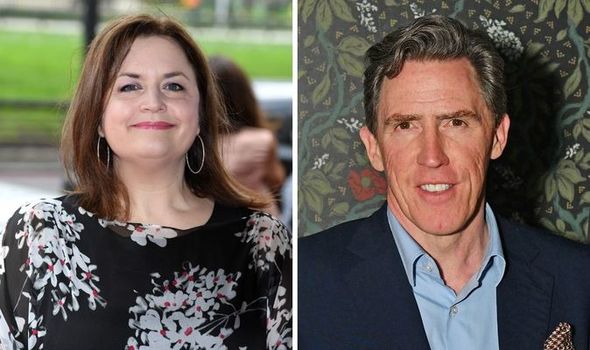 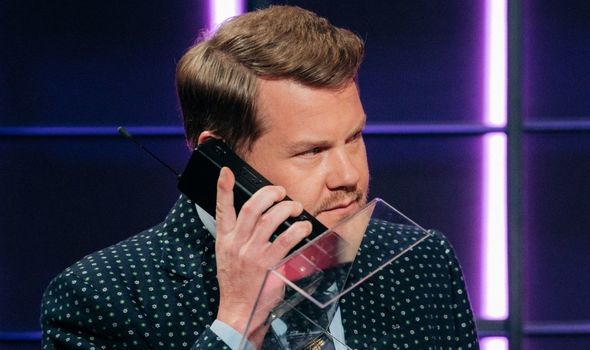 Ruth starred in and co-wrote Gavin and Stacey alongside James Corden.

The comedy was a hit with viewers who were delighted when, after a decade off-screen, the 2019 festive episode was announced.

The latest episode ended of a huge cliff-hanger, with Nessa asking Smithy (James Corden) to marry her.

Fans are desperate for a conclusion to the story, with almost two years passing since the highly-anticipated episode aired. 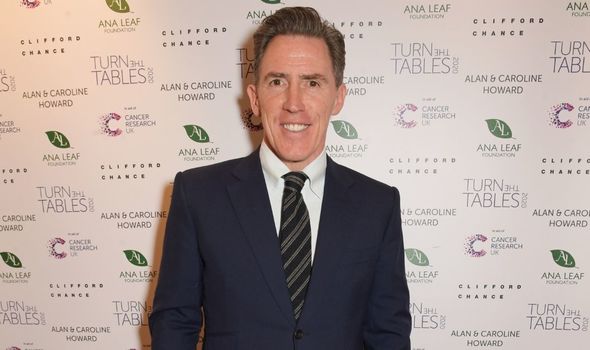 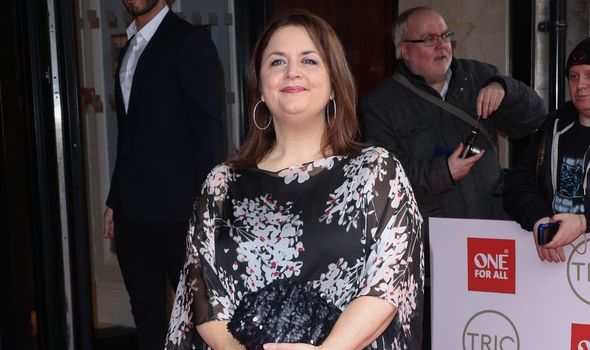 Fans are constantly calling for new episodes, with one recently taking to Twitter to say: “@JKCorden james i’ve just finished watch gavin and stacey for the first time ever any chance on a new series or even just a one off? lotta love xx.”

Another said: “Open A New Series of Gavin and Stacey, I need to know if Smithy married Nessa!!”

“@JKCorden so with the suns been out people are having the jabs life’s getting better but please can we have a new series of Gavin and Stacey so we can continue being positive and the good vibes going,” a third asked. (sic)

Someone else penned: “There’s going to be a new series of Gavin and Stacey. I’m calling it now.”

Another chimed: “Just rewatched the Gavin and Stacey #christmas special. I need to know what happened on that fishing trip! Does #Smithy say yes or no?? @JKCorden @RuthJonesNews get back to writing. #gavinandstacey.”

“Why did they ever stop Gavin and Stacey, I need to know what happened in the last Christmas episode,” a different fan commented.

But it seems they’ll have to a wait a while longer, with both Ruth and Rob putting their efforts into Ray and Gaynor.

James already confirmed there would be no new episode of Gavin and Stacey this year.

He recently said: “Whenever anyone’s said to me, ‘what’s going to happen?’ I’m as excited to find out as you are.

“I don’t know. It only really happens when Ruth and I get together in a room and see and we’ll find out if we can do that – I hope so.”

Gavin and Stacey is available to watch on BBC iPlayer.

When is Frozen 2 out on Disney Plus? Release date just DAYS away