Chatting exclusively to Daily Star Online, Georgia spilled that some days islanders wake up to be told there is no filming.

“It is very intense and producers do get a lot of content in the 24 hours and sometimes when they can’t follow it and it’s all getting a bit too much then they will just do random days where it’s a no filming day.

“I think it is quite important as it gives the girls time to go get their hair and nails done.

“I was in there for nearly two months and you need your hair cut.”

Defending ITV boss’s decision to secretly give days off, Georgia, who has teamed up with iD mobile to front their latest campaign said: “Those days off were quite important but there is nothing that the audience isn’t missing.

“You just wake up and they say ‘no filming today’.

“It’s only then you know it is a day to just chill out and relax and not worry about the cameras – it is an essential definitely.”

During her time in the villa, Georgia and the other islanders lived without their phones. 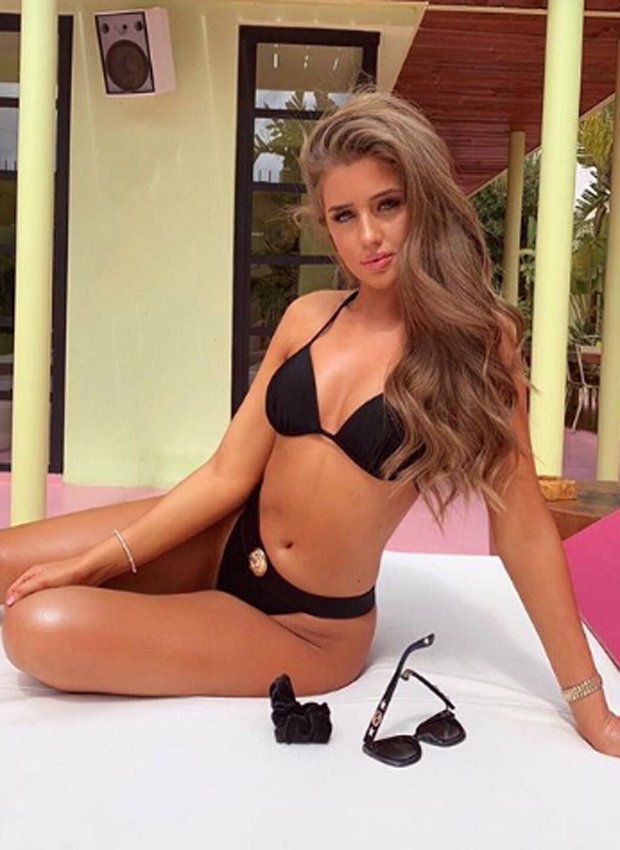 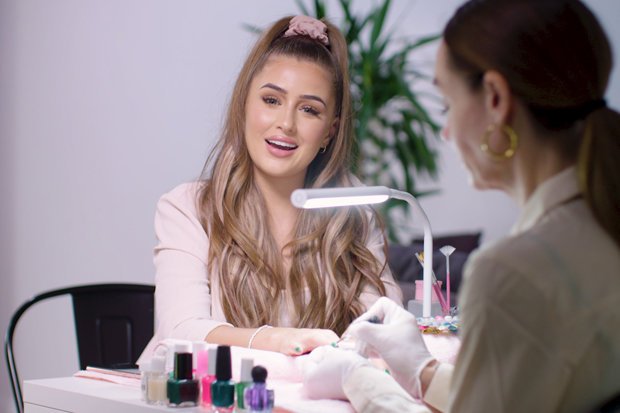 “You just wake up and they say ‘no filming today’”

However, for her latest venture the pint-sized gal has teamed up with iD mobile front a tongue in cheek campaign.

Opening up about the collab, Georgia said: “After I came out of the villa I had a massive stigma with the world loyal.

“It’s about being disloyal and changing to a different phone company like iD mobile to get a better deal and a better tariff.

“It may be disloyal but if it is going to see you money so you might as well go it.

The ITV babe added: “My phone is my life with social and Instagram is like my business.

“It was really difficult in the villa without one but then you got so used to it as no one has one either so it actually turned out to be refreshing.” 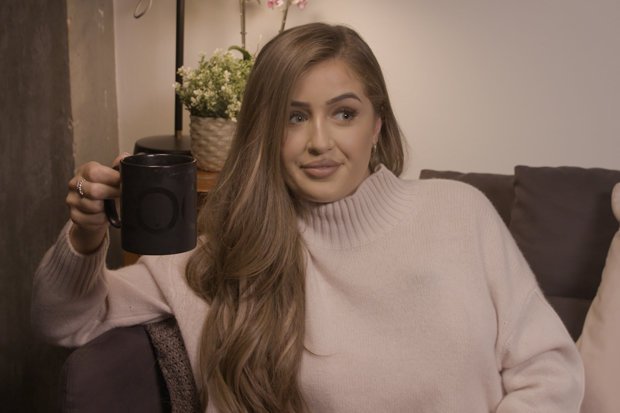 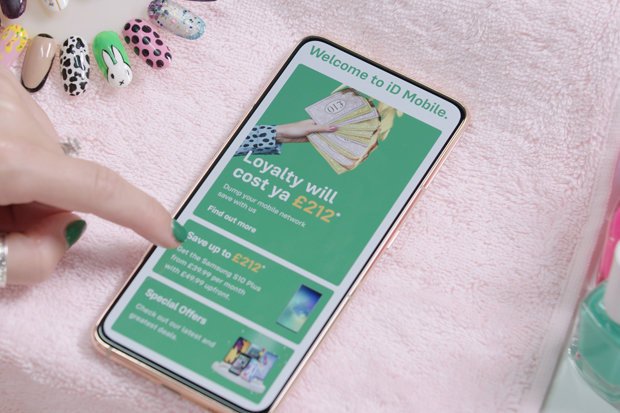 Also unbeknown to the average Love Island viewer is the fact that each islander is swamped with free clothes during filming.

“You just get a bag thrown in with your name on it full of clothes – it’s not like you voice it from a book or anything.”

Notoriously loyal, Georgia Steel, stars in iD Mobile’s #BeUnfaithful campaign, encouraging Brits to dump their network and switch to iD Mobile to save an average of £212.

'Something in the Dirt' Movie Review [Sundance 2022]: Getting Caught up in Conspiracy Theories

I’ll Be Gone in the Dark: Who is the Golden State Killer?

Jason Momoa Is Dating Eiza Gonzalez: They're 'Very Attracted to Each Other’