GIRL With No Job’s Claudia Oshry grew her Instagram following by posting relatable content, which is why she decided to be open with her audience about her plastic surgery.

The 26-year-old revealed all the details about her chin surgery, Botox and lip fillers in her new book. 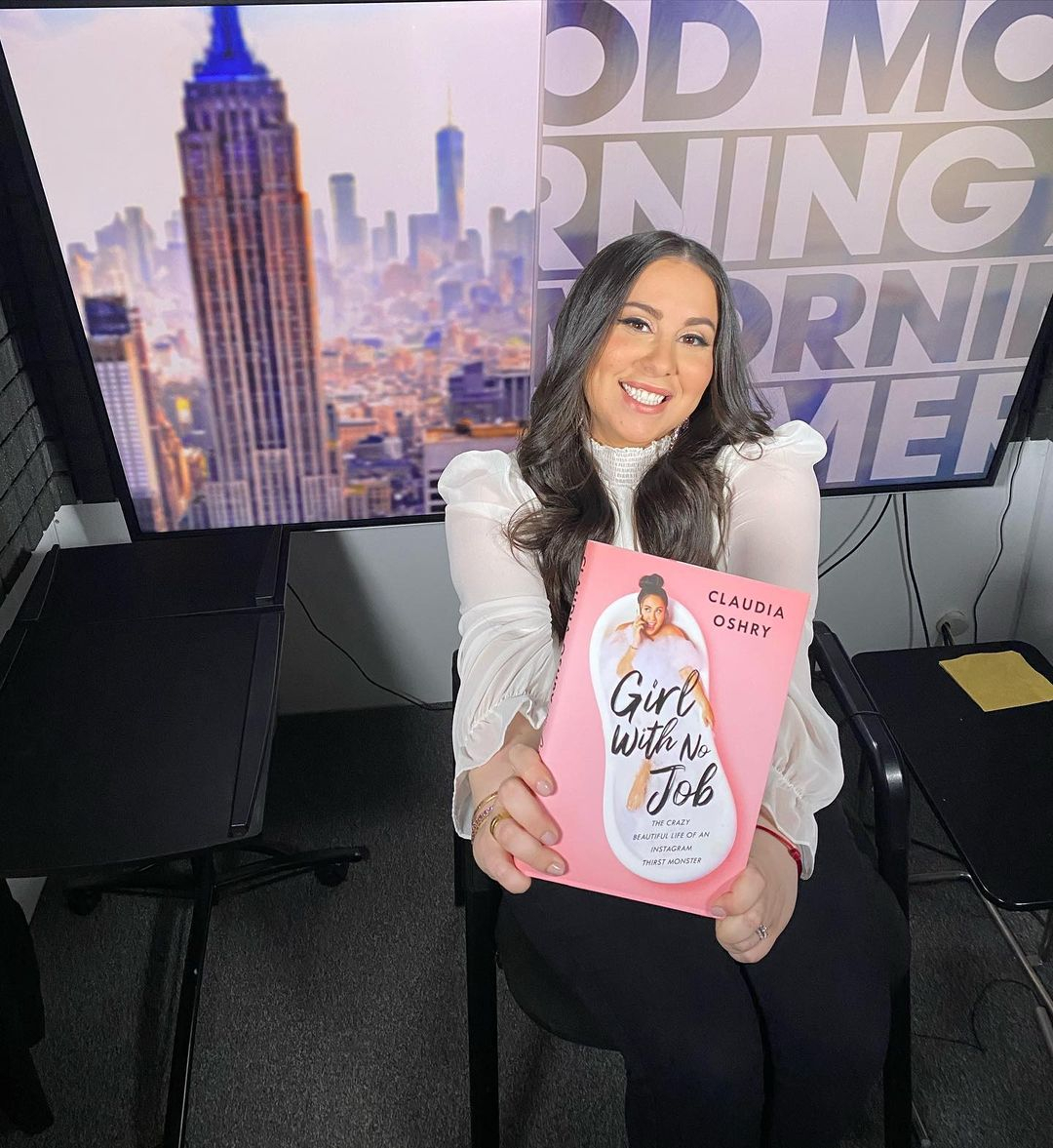 The social media influencer aditted she’d always “hated [her] double chin” and while she could “hide” other aspects of her body she was unhappy with, she couldn’t do the same with her chin.

“The decision to get my chin procedure took me all of two seconds to make,” she writes.

After reading an interview with Vanderpump Rules’ Brittany Cartwright discussing her own journey with Kybella injections, Claudia knew she wanted to follow that same path. 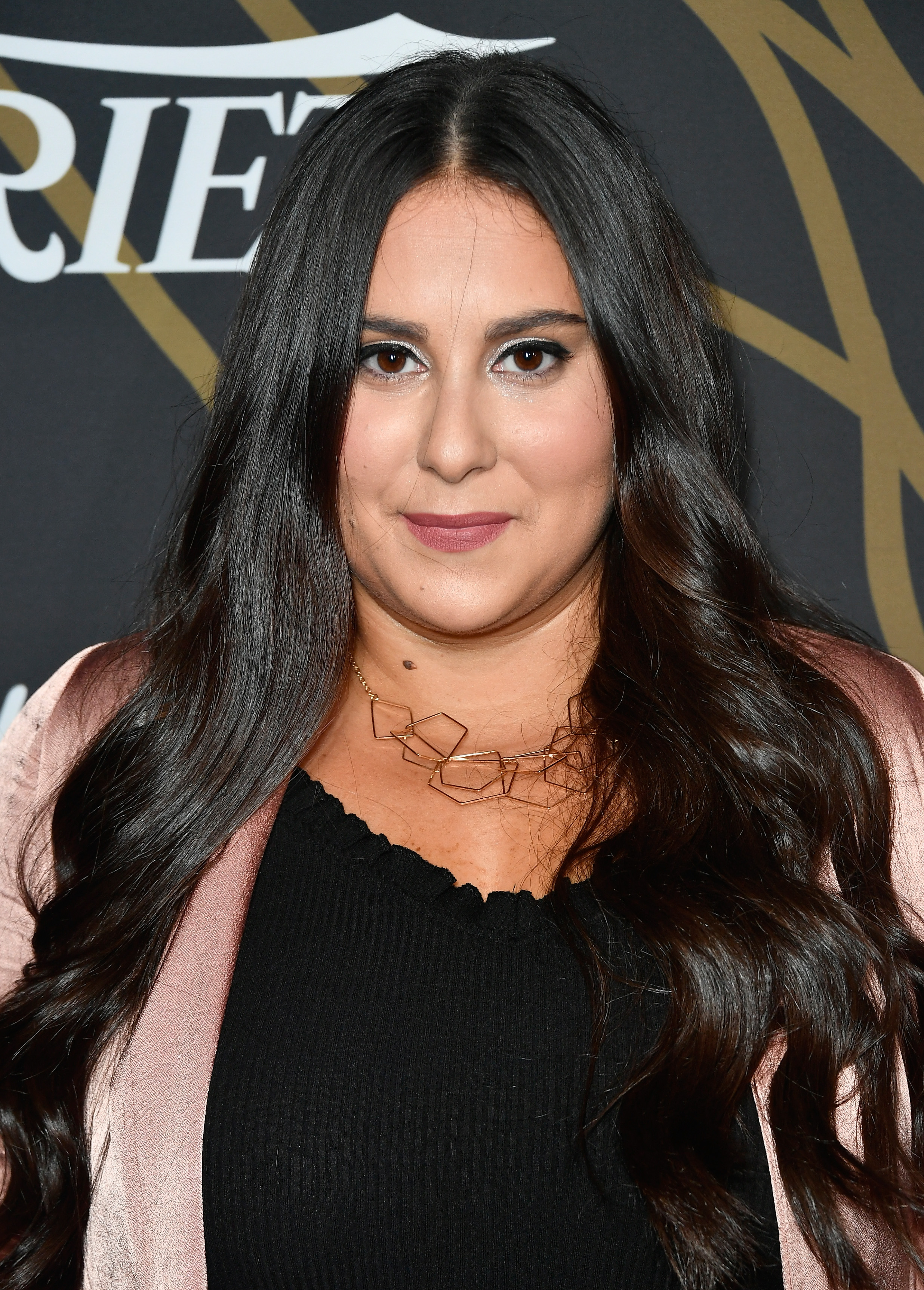 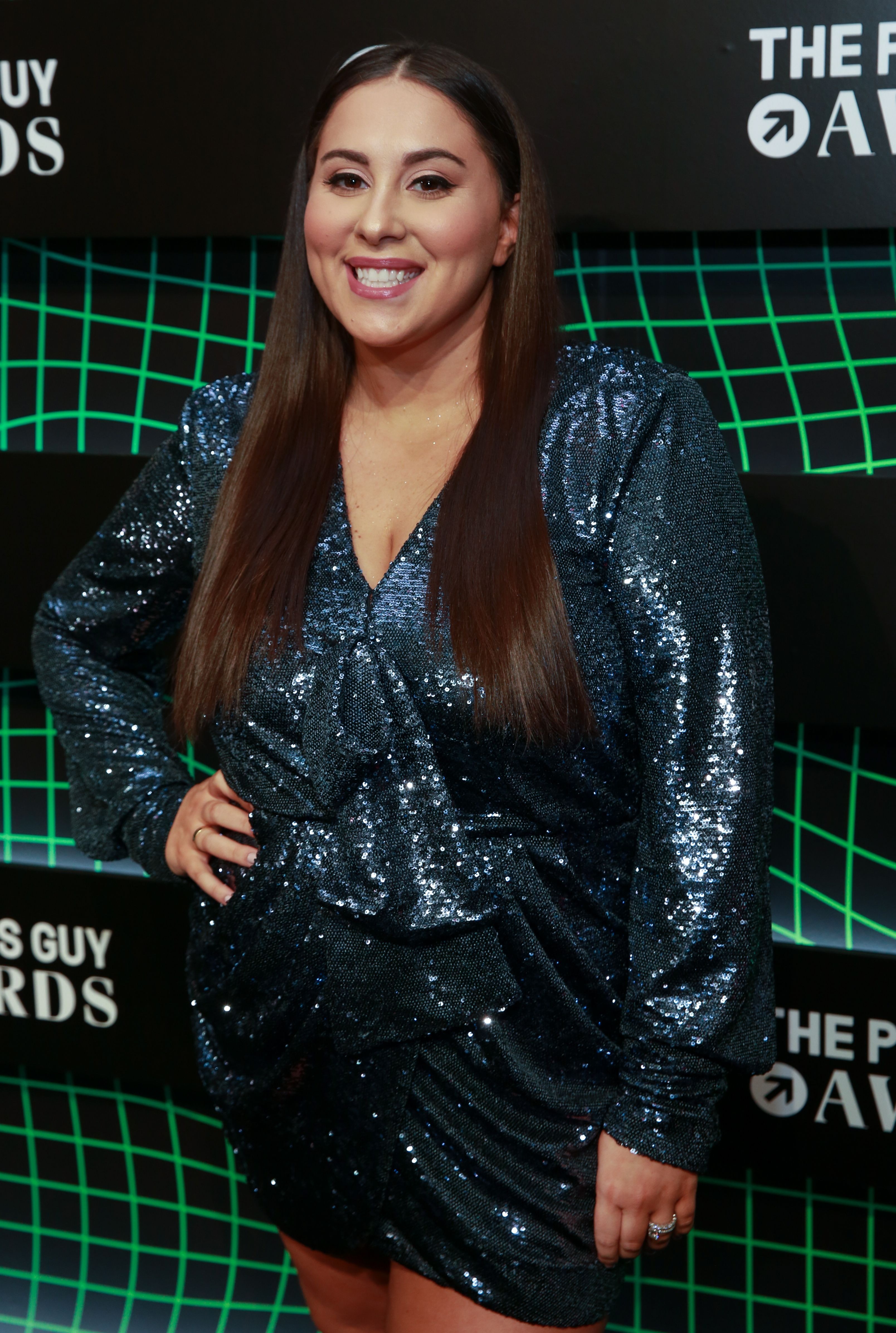 In mid-2018, a couple of months after she’d been “canceled” over her past “racist and abhorent” tweets and her publicized connection to her far-right, controversial mom, she decided to have the surgery done.

Not knowing how best to go about it, the Bravo-loving Instagrammer decided she loved how great The Real Housewives of New York City’s Ramona Singer always looked and wanted to go to the same plastic surgeon.

She went to Dr. Sharon Giese’s office but was upset when the doctor argued against the Kybella injections because of the success rate and “pain.”

Instead, a Natural Neck Lift was recommended, “which is essentially out-patient liposuction,” according to Claudia. 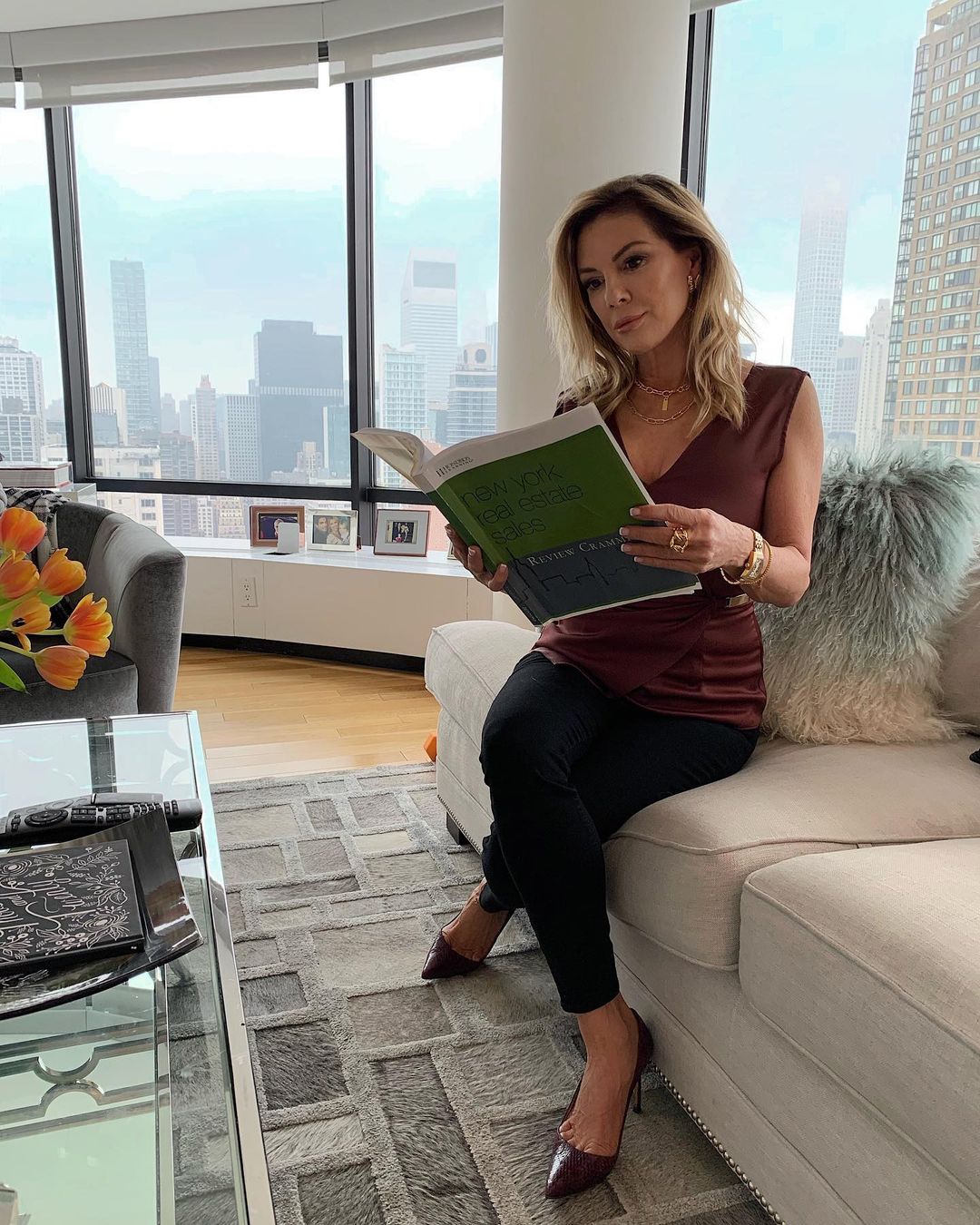 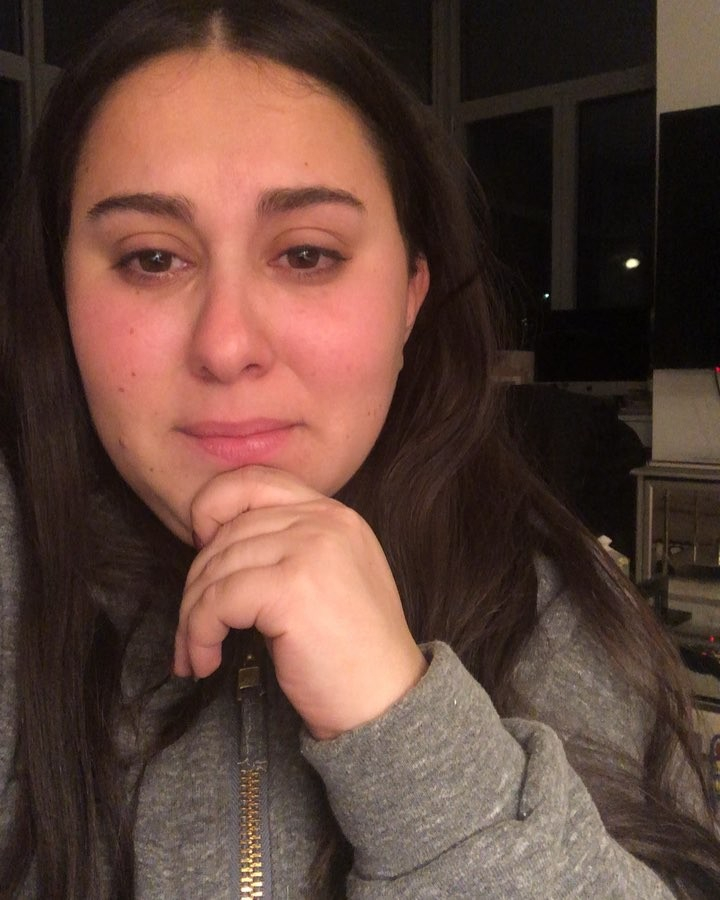 The Morning Toast podcast host explained of the procedure, which took about 45 minutes: “Dr. Giese inserted a little needle behind my earlobe and sucked out all excess fat from my jowls, neck, and cheeks.”

She had localized numbing and Valium to get through it, no general anesthesia.

Despite the medication, Claudia’s sister Olivia told her she was in the waiting room and could hear her “screaming” from far away.

The 26-year-old noted she not only has a “very low tolerance for pain” but she was also “somewhat cognizant” of the procedure, the loud tools and the “sound of my skin being lifted.” 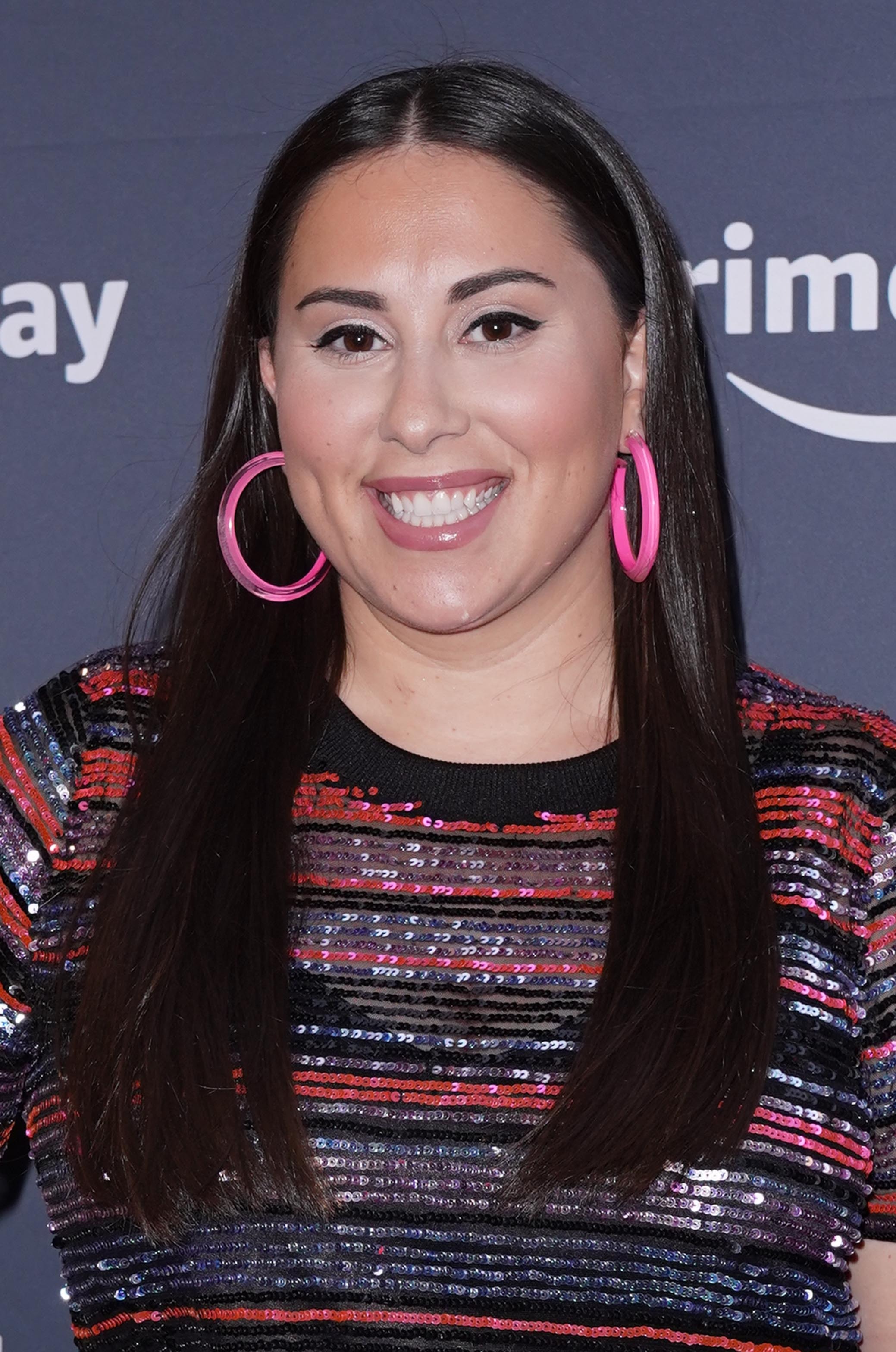 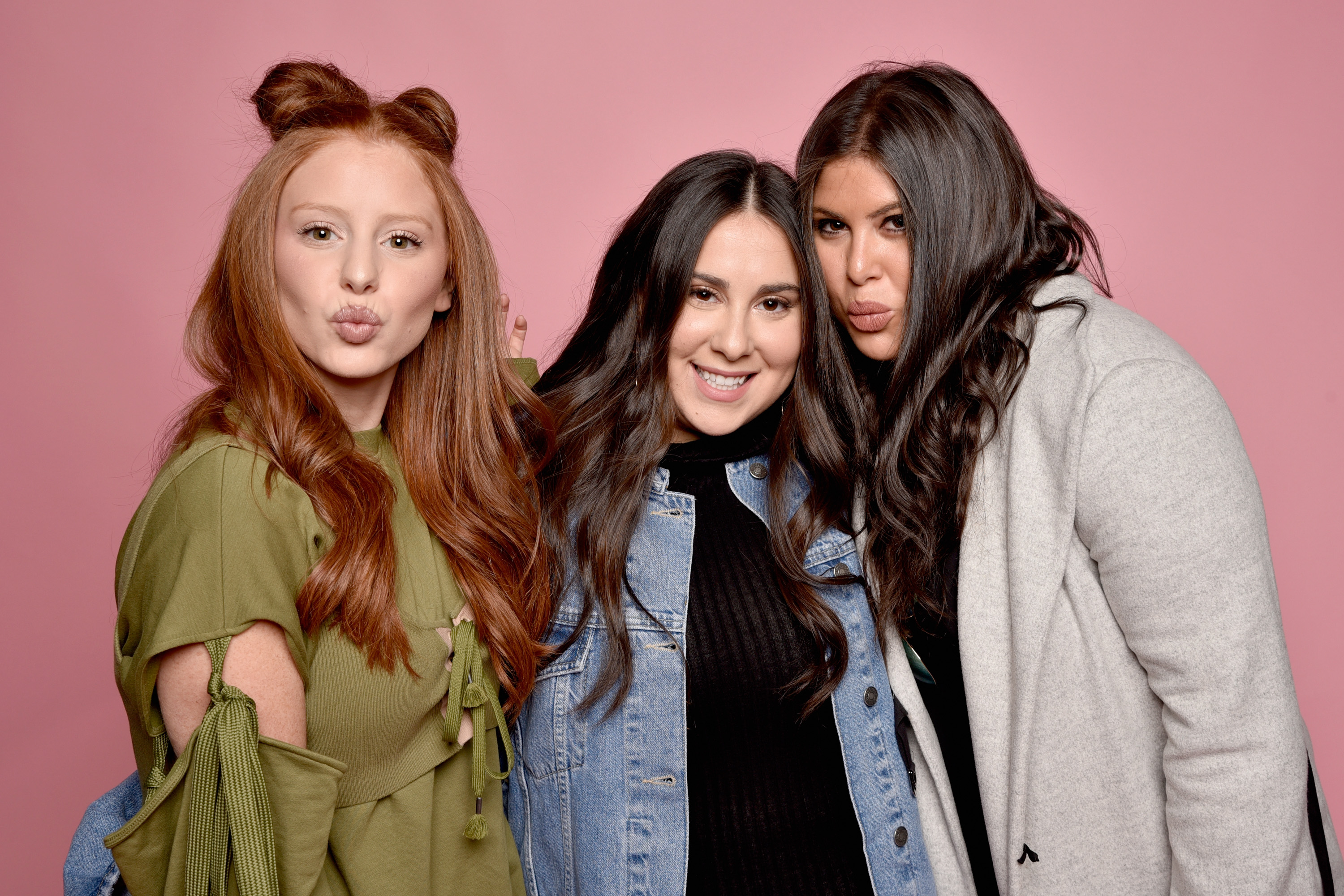 It took about three months for all of the swelling to go down and for the whole recovery to take place, and, afterward, Claudia was “nervous” to post a before and after on Instagram but knew she wanted to.

She wrote in her book: “I’ve always been open and honest with my audience and my chin was no exception. I didn’t sign up for this life to do it half-a**ed, so I posted the photos with no regrets.”

Prior to her 2018 chin and neck surgery, Claudia said she’d never had any plastic surgery done.

Afterward, she decided to keep the procedures going and decided to give Botox and lip fillers a try. 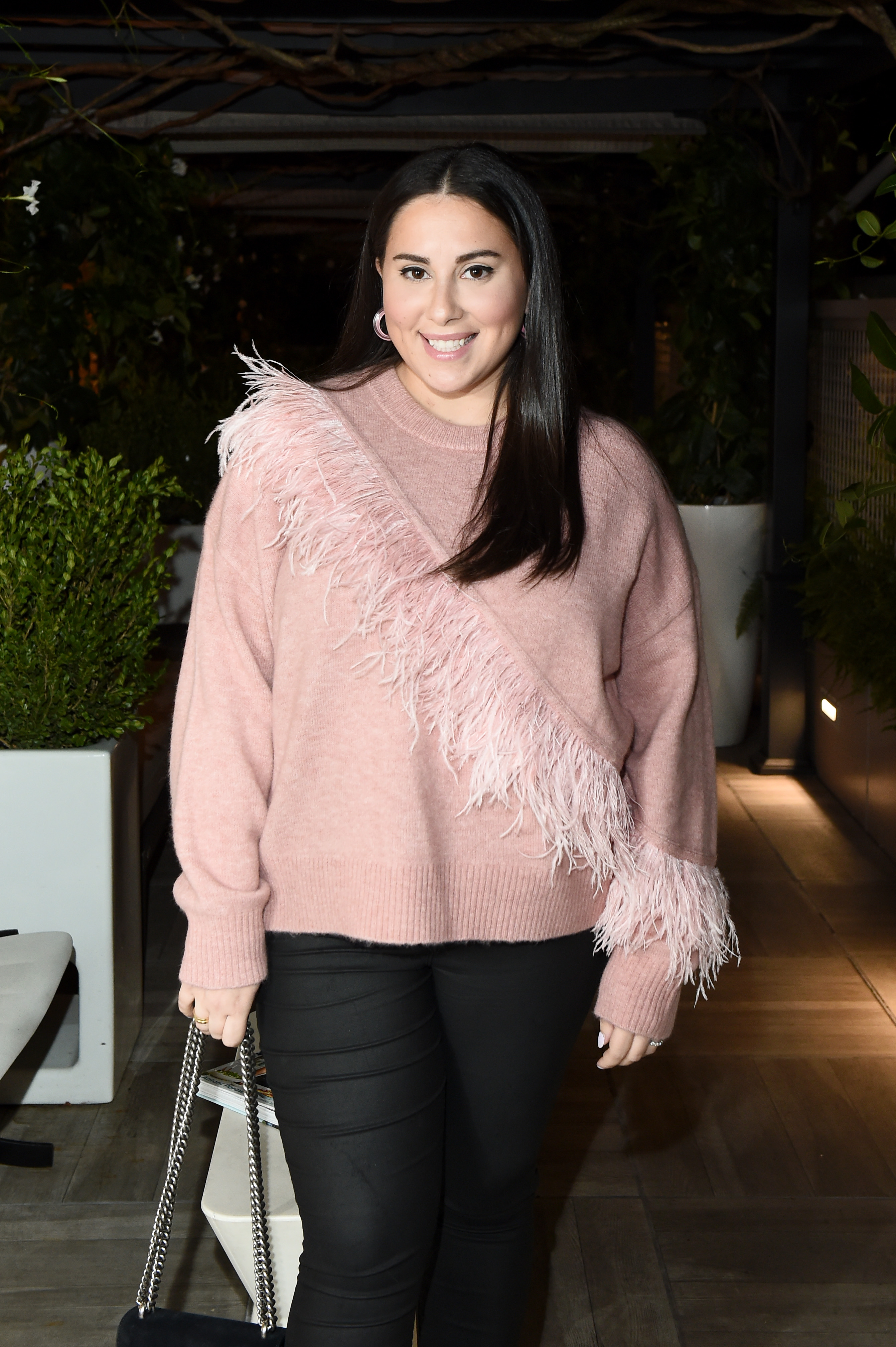 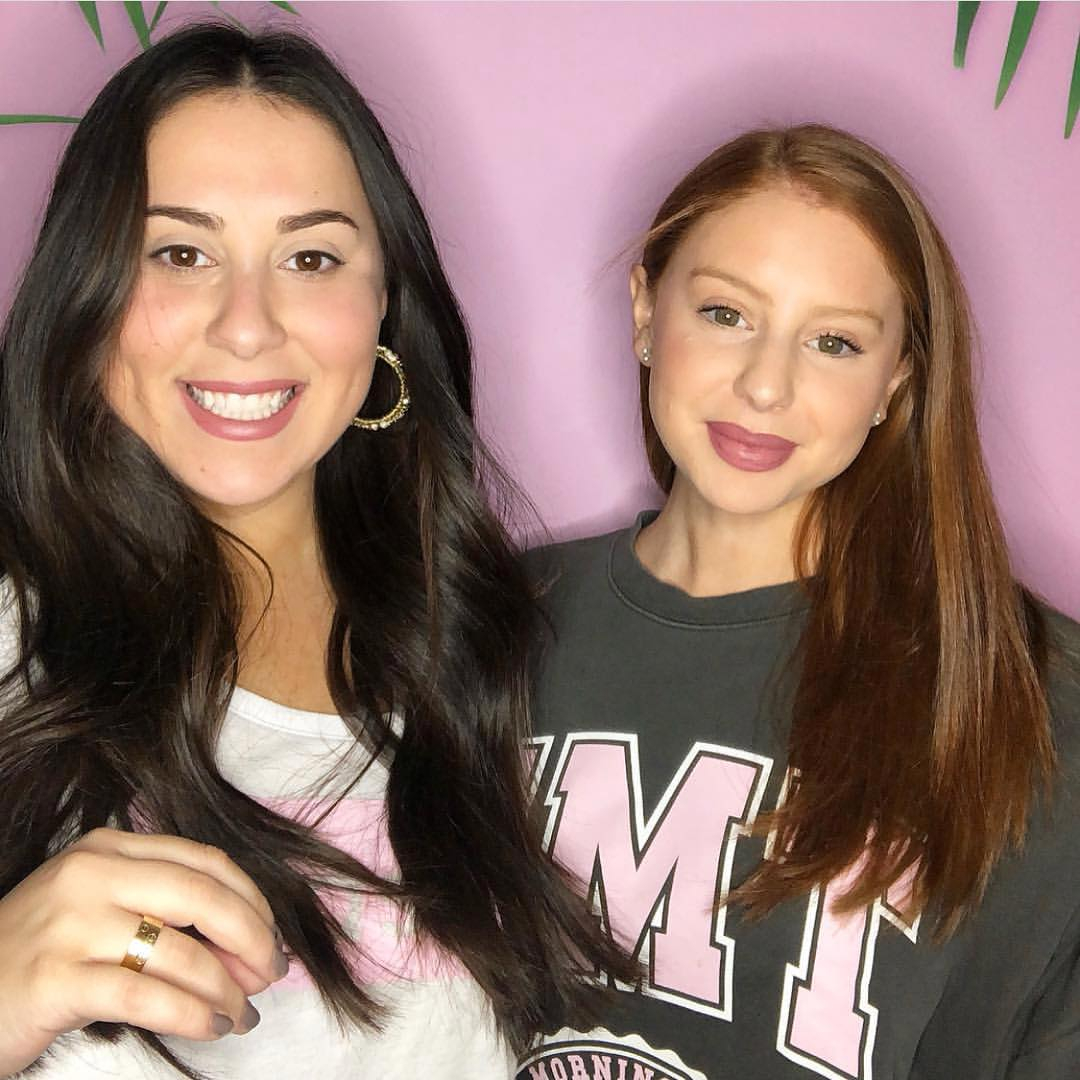 She now gets Botox twice a year, “genuinely believing that it is preventative,” and lip injections once a year, which she has a “weird relationship” with.

She said she was “easily influenced by what I see on TV or online” and fillers were everywhere, so she decided to give them a go, going “natural” at first and then a bit “bigger,” which is when she felt “really stupid.”

Now, she still gets them but tries to keep them a bit more natural, simply because she thinks “it’s cool to say, ‘I get lip filler.’” 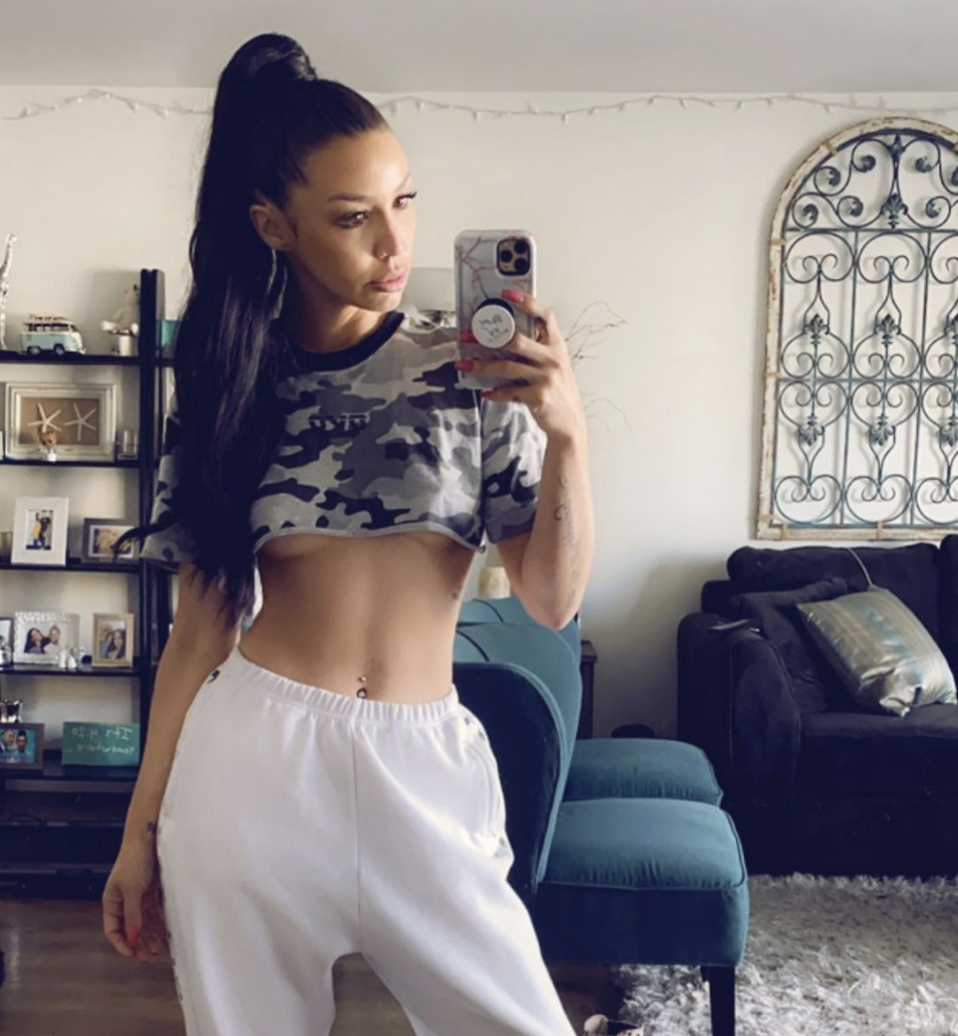 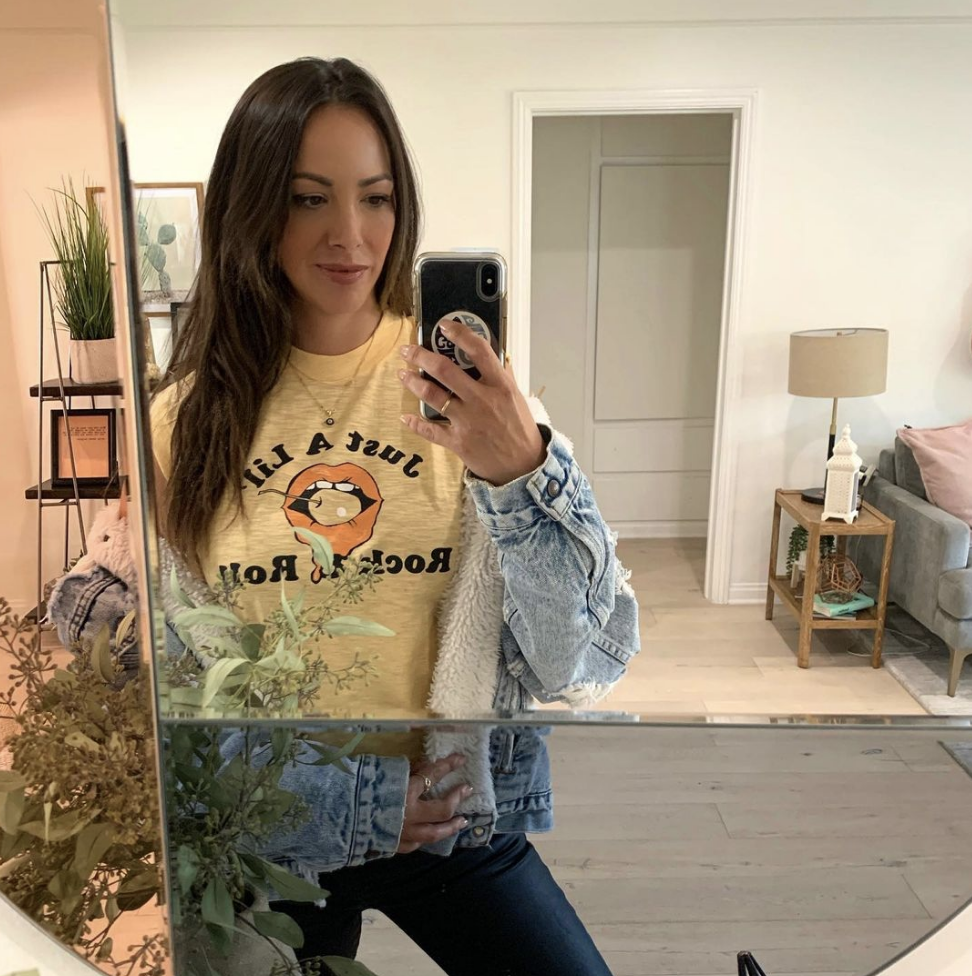 Claudia added: “Even though I don’t think I need it, I still go in once a year to get it done.

“I like telling people I get my lips done; I feel like it gives me clout. How sad is that?”

The Botox decision arrived after watching an episode of Vanderpump Rules where stars Scheana Shay and Kristen Doute went to have it done while explaining that they were doing it as a preventative measure.

Claudia wasn’t too concerned about what others might think because she believes “if there’s something really bothering you and you just can’t accept it, you should do something about it.”

When it came to her chin surgery, she felt totally “sure” about her decision because she knew she was doing it “completely for” herself.

In Girl With No Job: The Crazy Beautiful Life of an Instagram Thirst Monster, Claudia details more about her struggles with body confidence, as well as her relationship with her family and with her new celebrity friends.

In Treatment season 4 HBO release date, cast, trailer, plot: When is the new series out?