GLEE'S Jenna Ushkowitz looked unrecognizable as she stunned at her bachelorette party in a bikini with co-star Kevin McHale.

The producer and former actress is set to marry her fiance David Stanley after three years of dating. 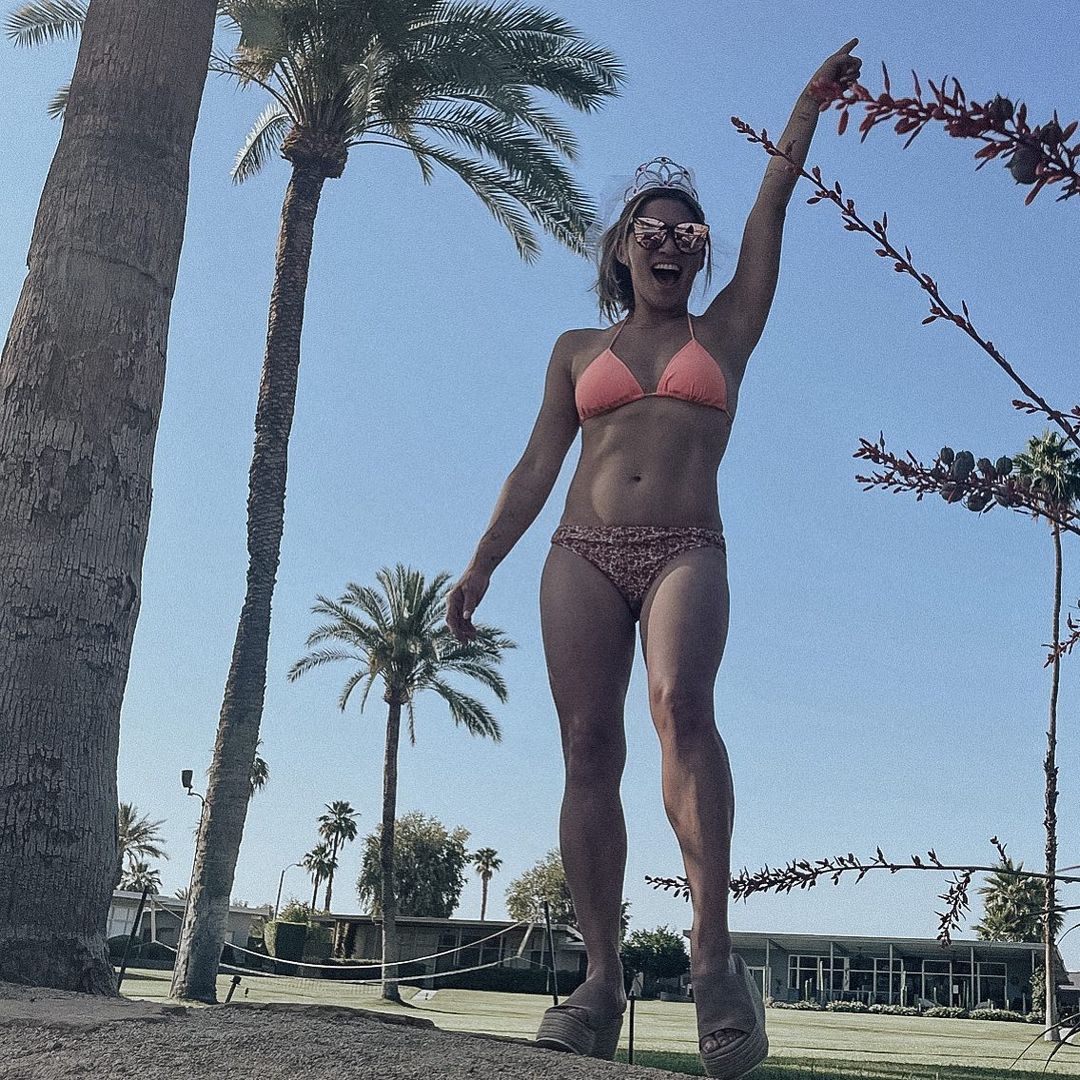 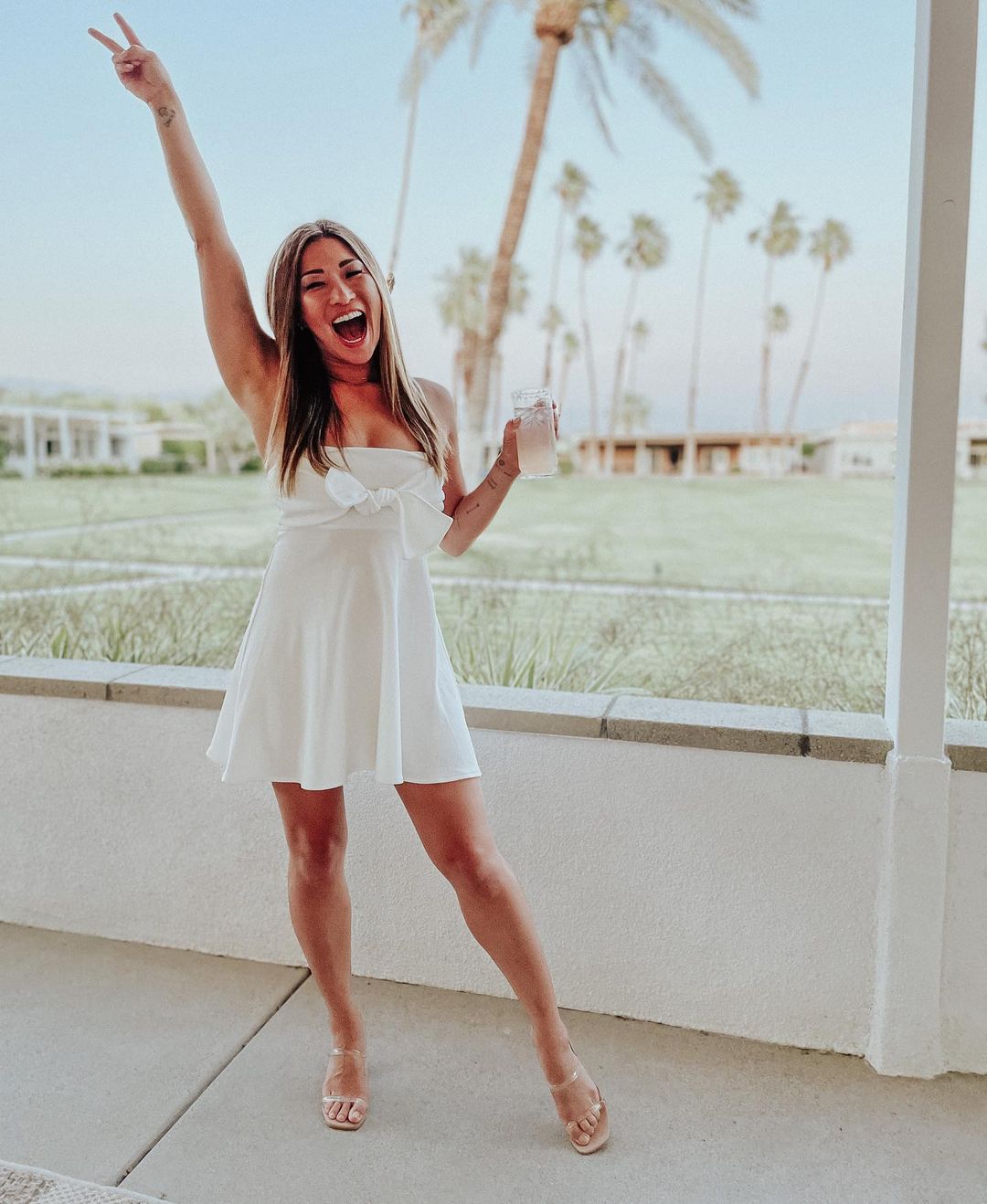 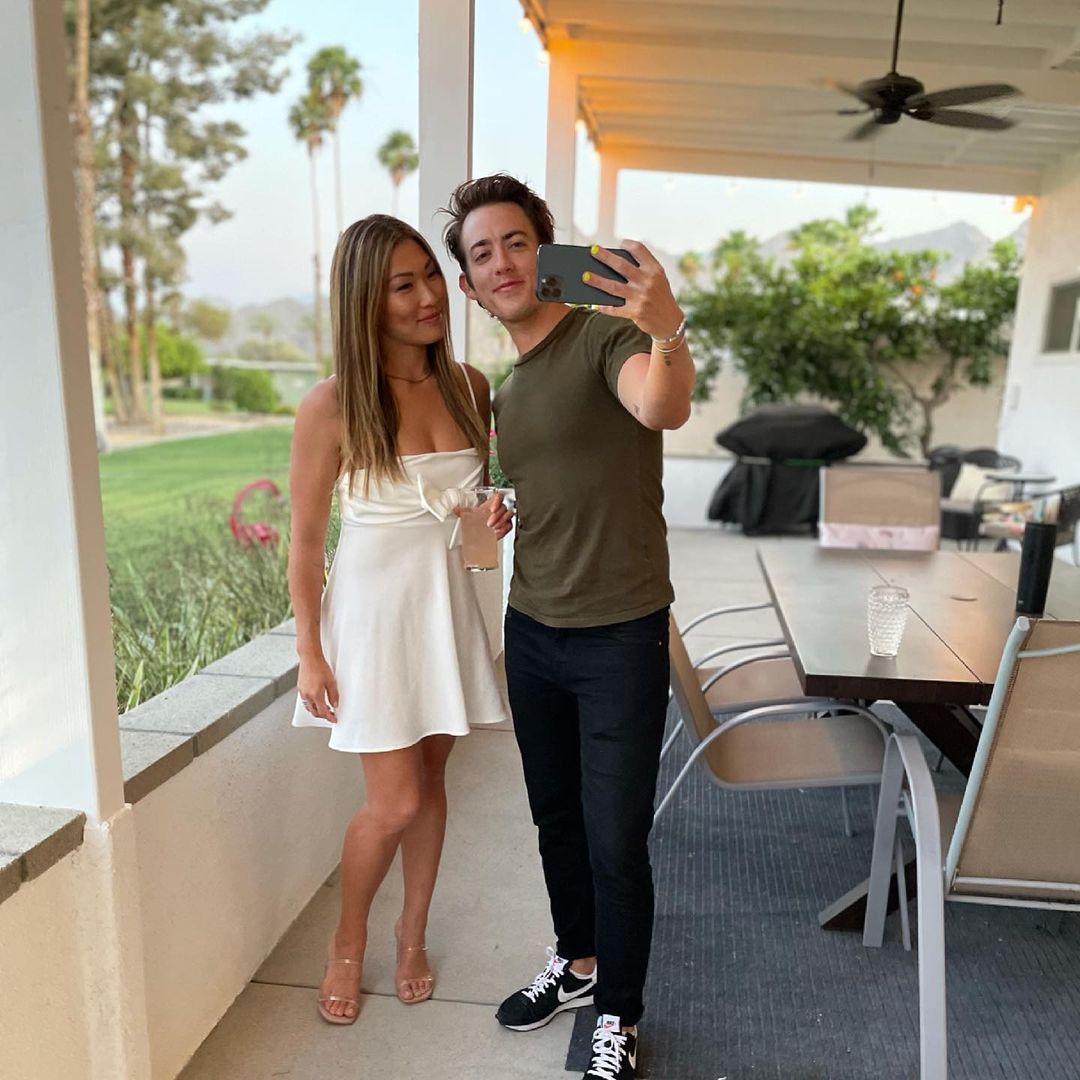 Over the weekend, the 35-year-old took to Instagram to share a glimpse into her celebrations as she gets ready to marry her boyfriend of three years.

The former Glee actress, who played Tina, stunned fans with her amazing transformation as she rocked a white dress after sporting a bikini, which showed off her rock-hard abs.

Invited to the celebrations was Kevin, who played Artie, as they shared pictures together.

He even teasingly claimed they were getting married, despite coming out as gay back in 2018.

Jenna has been very open about her newfound love for working out and eating healthy after spending years trying to lose weight with fad diets. 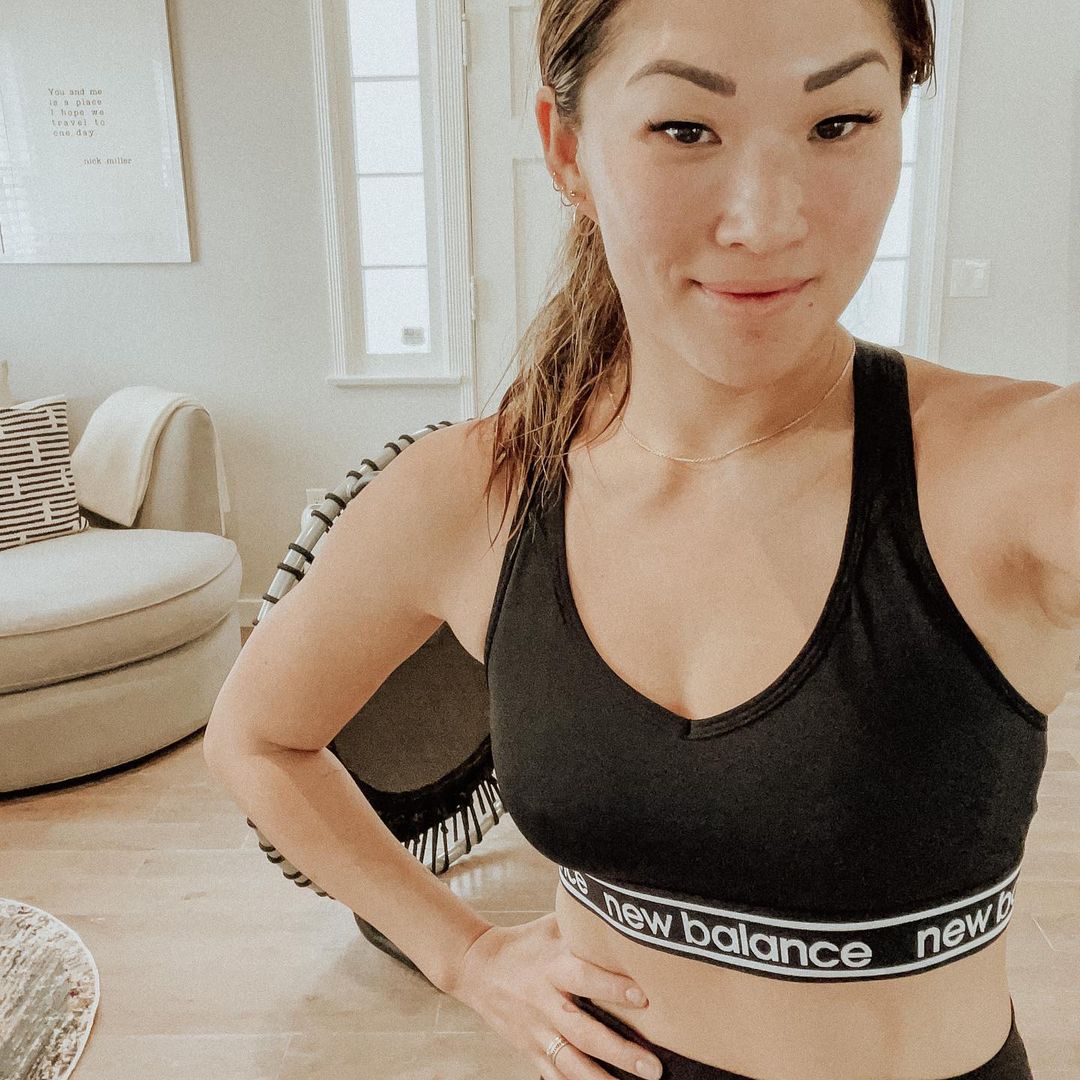 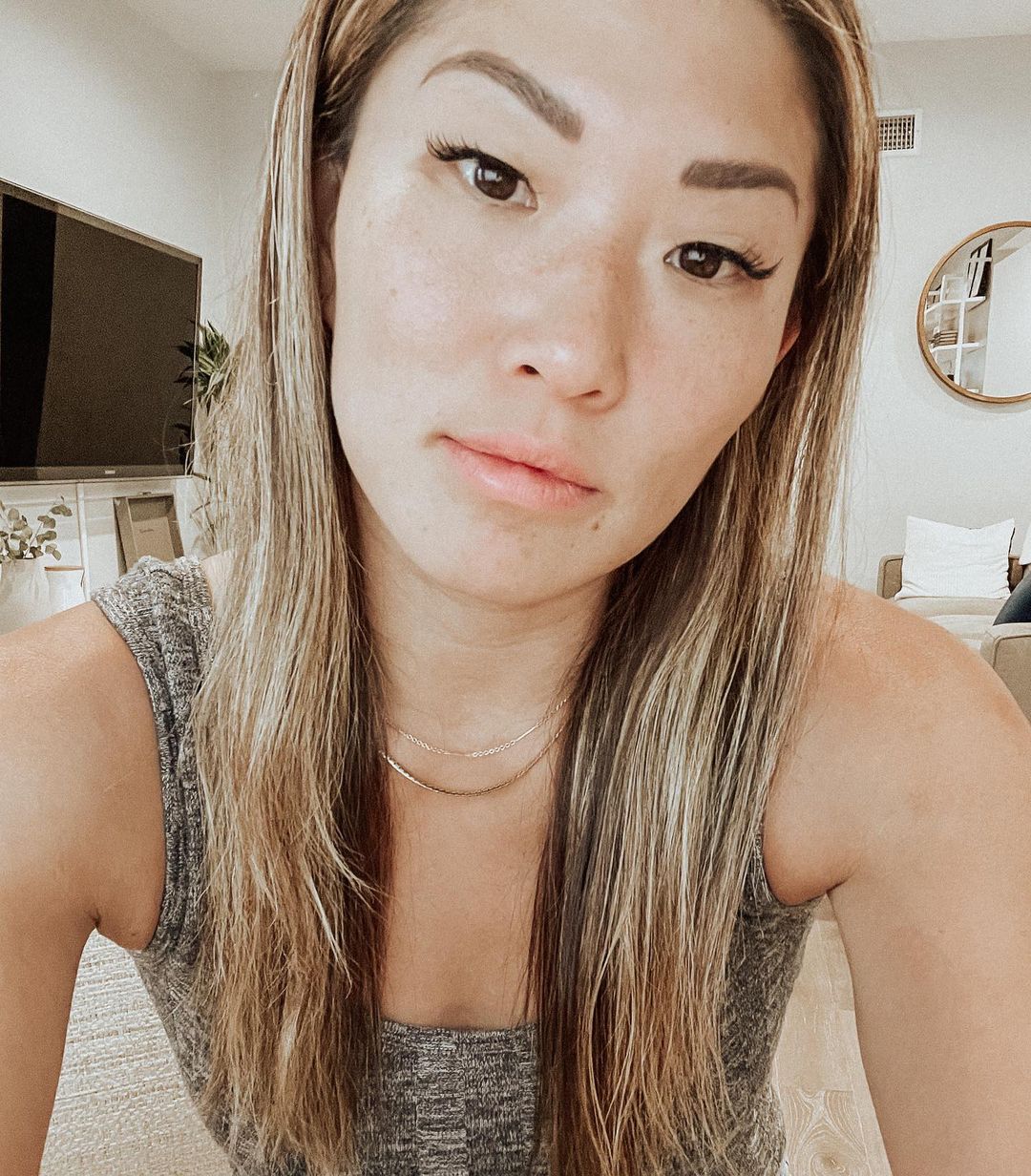 In a previous interview, she revealed: “I’ve probably tried every fad diet in the world. At one point, I even thought, 'Oh, I’ll take diet pills.'

"I tried it for one day, and I thought my heart was going to explode. It’s awful, and I would never, ever recommend it.”

Back in August, Jenna revealed she was engaged to her long-time boyfriend.

The Tony Award-winning producer beamed in the sun-soaked selfie alongside her new fiancé and their adorable French bulldog bear.

Holding up her round-brilliant cut ring in the shot, Jenna, who shot to fame as Tina Cohen-Chang on Glee, captioned the post: "Yes, a million times, yes".

The Broadway star's milestone was met with a flood of congratulatory comments from friends and fans. 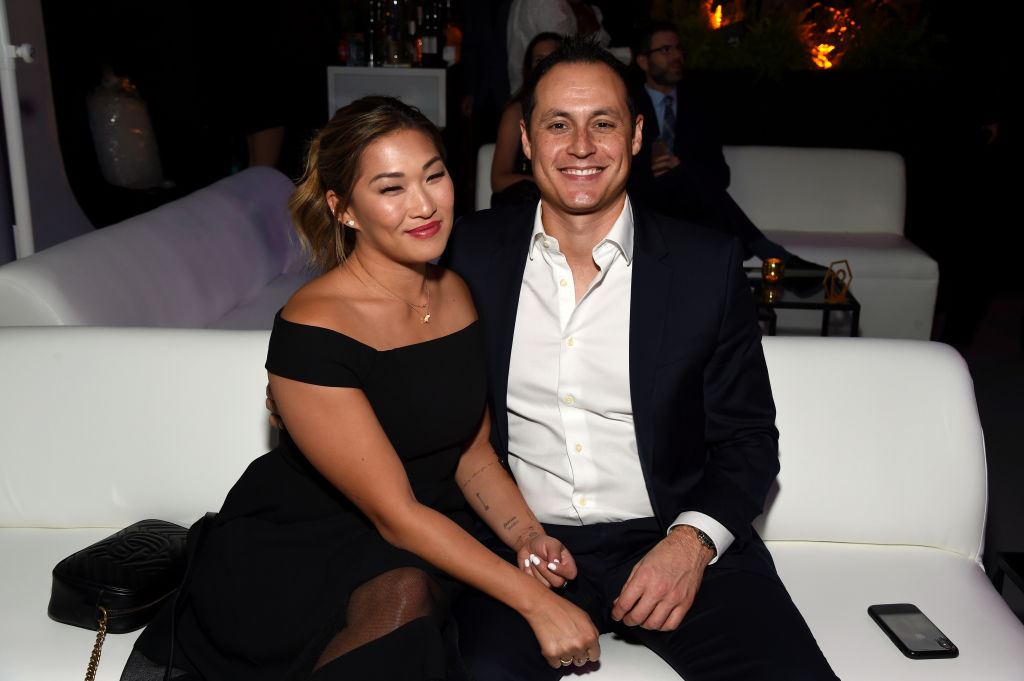 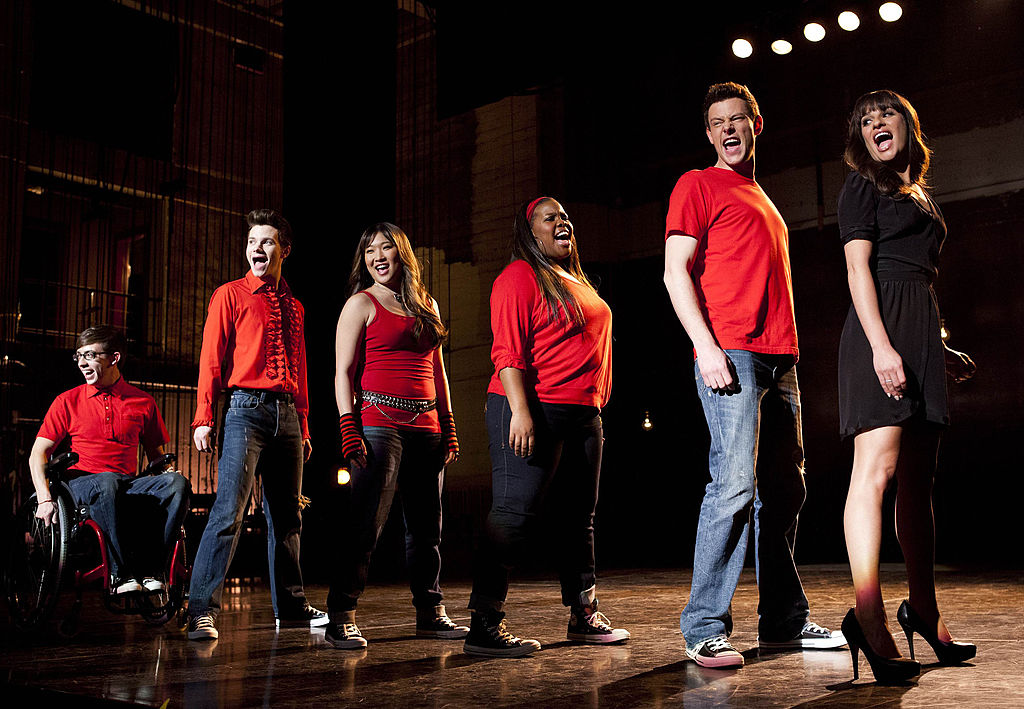 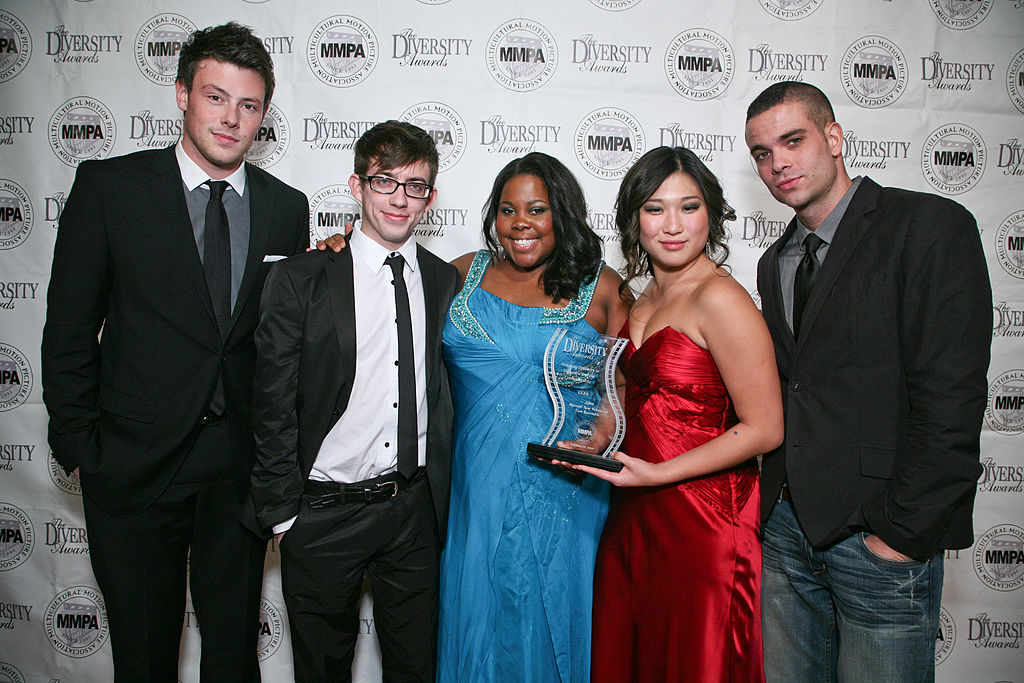 David's proposal comes just weeks after Jenna paid tribute to her Glee co-star Naya Rivera, who accidentally drowned while out boating with her four-year-old son Josey.

Taking to Instagram at the time, she shared a black and white photo of them in happier times.

She penned: "There are no words and yet so many things I want to say, I don't believe I'll ever be able to articulate exactly what I feel but…

"Naya, you were a [lightning] force and everyone who got to be around you knew it and felt the light and joy you exuded when you walked into a room.

"You shined on stage and screen and radiated with love behind closed doors," she added. "I was lucky enough to share so many laughs, martinis and secrets with you."

'I can not believe I took for granted that you'd always be here.

"Our friendship went in waves as life happens and we grow, so I will not look back and regret but know I love you and promise to help the legacy of your talent, humor, light and loyalty live on".

"You are so loved. You deserved the world and we will make sure Josey and your family feel that everyday. I miss you already." 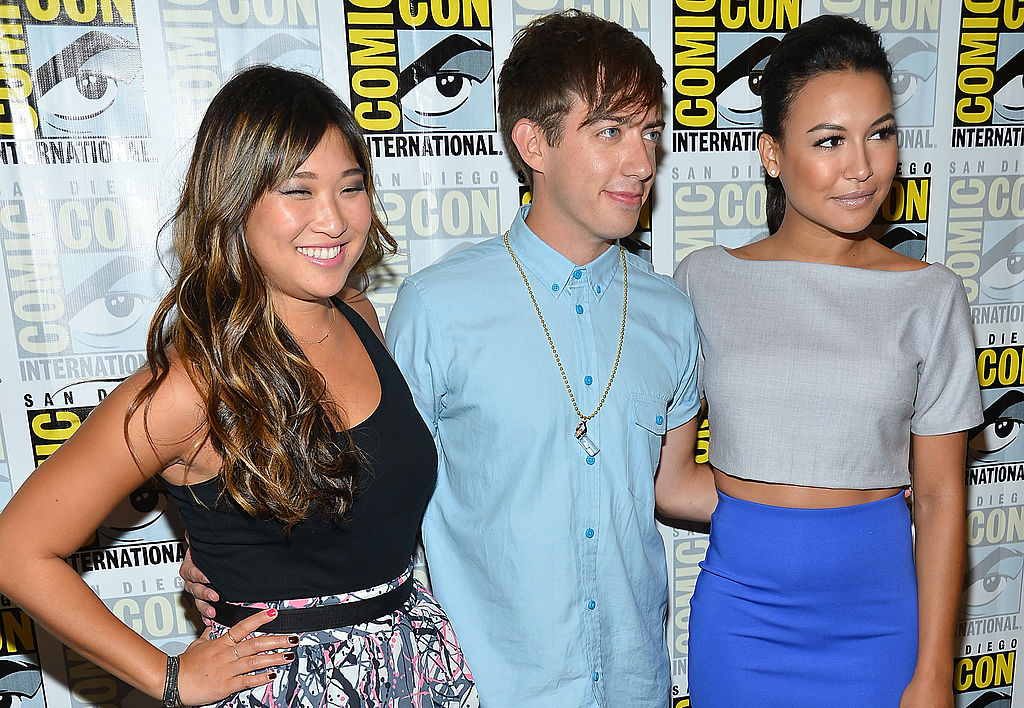 This Is How Tom Hiddleston Learned About Loki's 'Infinity War' Death