A GOGGLEBOX star and his girlfriend have been left devastated after her beloved dad passed away on Tuesday. 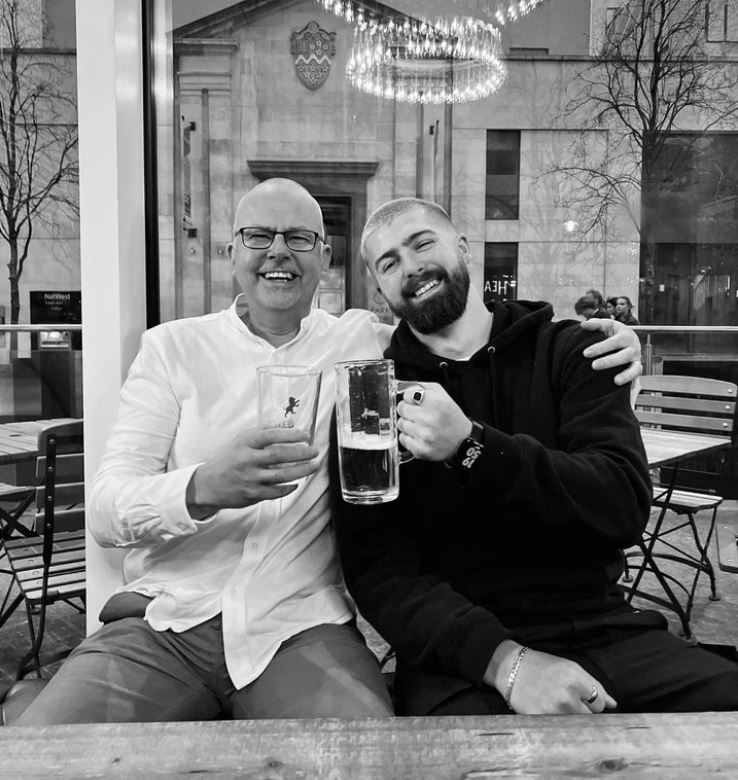 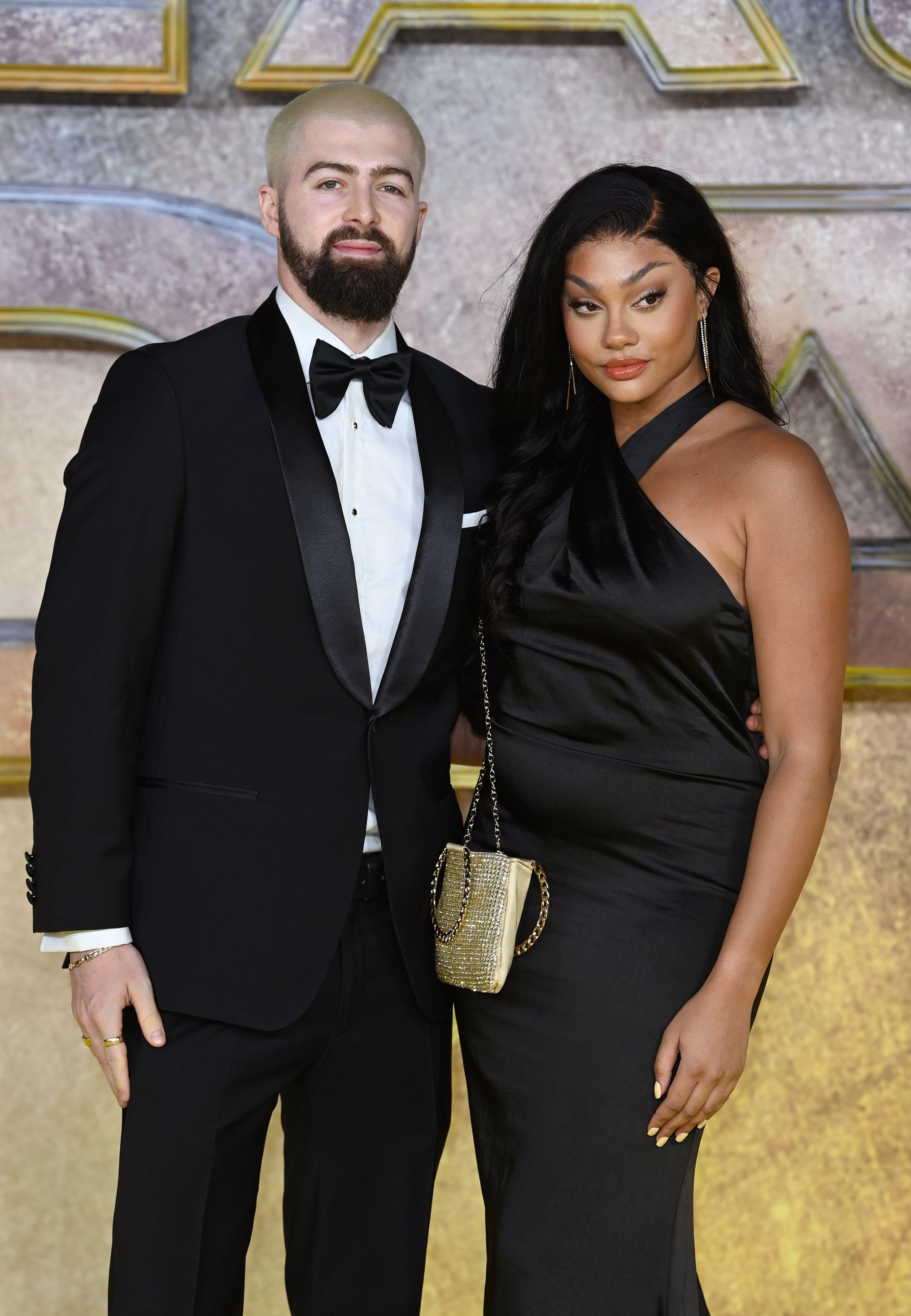 Tom, 29, and his girlfriend Bryony Briscoe revealed that her dad Peter had passed away, as they gushed the "world lost a great man".

The former Gogglebox star shared a black and white snap of himself and Peter sharing a drink together in a touching tribute.

"The world lost a great man today, Peter Briscoe, rest easy," he penned alongside a prayer-hands emoji to his social media fans.

Meanwhile, Bryony took to her page with a snap of herself and her dad from the same family day out, smiling and laughing together. 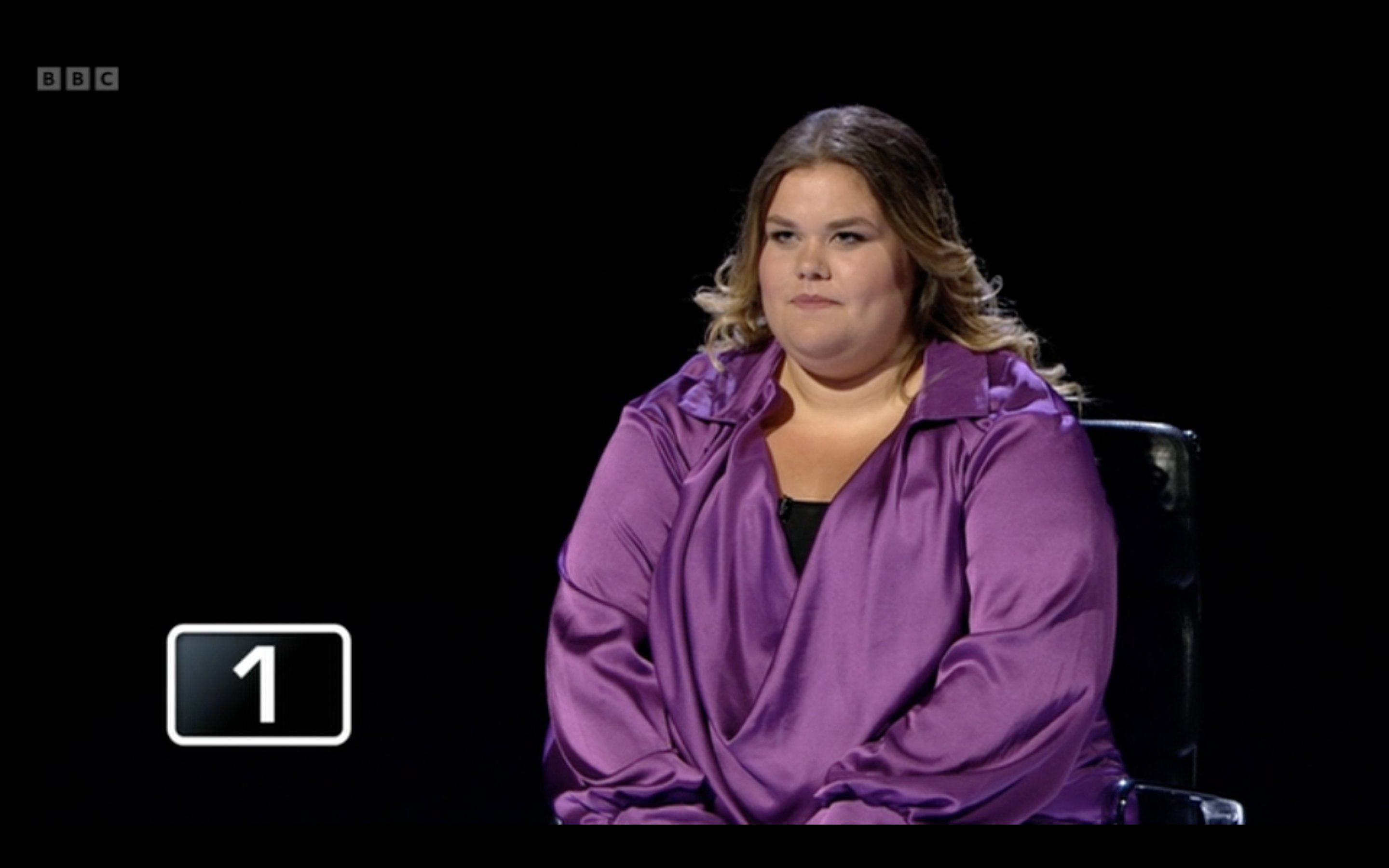 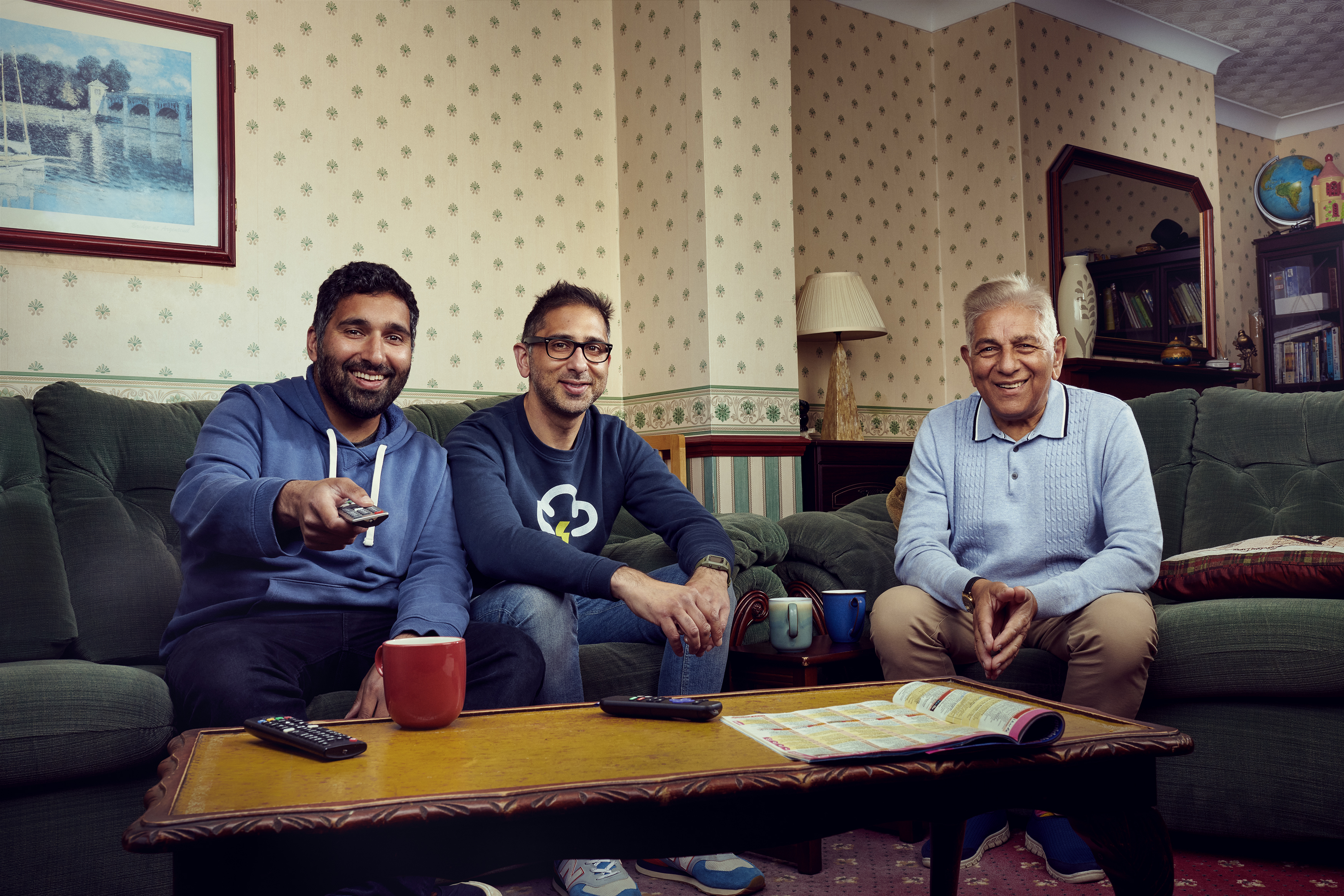 She also shared a sweet throwback snap of herself and Peter, as they sat on the stairs together, with the then tot smiling for the camera.

"I don’t even have the right words right now and I don’t think I ever will," heartbroken Bryony penned.

"This morning my dad, my best friend, my inspiration finished his journey with us. I’m finding solace in the fact I can still feel your warmth around me like a big hug.

"I know you’ll be here to guide me and comfort me when I need you and I promise to do my best to make you proud.

"I love you truly and deeply, forever and always. Tuft."

Her friends and followers rushed to the comments section to offer up their condolences, including celebrity pals Saffron Barker and Love Island bombshell Summer Botwe.

"Oh my goodness I am so sorry, sending all my love, he will be looking down on you so proud," Strictly star Saffron wrote.

While BBC actress Chelsee Healey added: "I am so, so sorry Bryony, you're in my thoughts and prayers."

Tom rose to fame alongside his mum Julie and dad Tom Sr on Gogglebox before quitting the show in February 2021.

He went on to star in E4's The Real Dirty Dancing earlier this year.

Tom previously opened up to The Sun about his relationship with Bryony, insisting they will get married one day.

He said: "It’s been good, it feels like we’ve been together for a lot longer than we have. It’s actually gone a lot better than I thought it would.

I’m A Celeb’s Boy George is godfather to famous reality star but can you guess who?

"I’ve always been like very strict on the fact that I wouldn’t get into a relationship if I didn’t think that potential was there.

"Unless I can see myself getting married to the person, I wouldn’t get into a relationship because I wouldn’t waste my time or the other person's time. The fact that I am in a relationship with her means yeah.”