GORDON Ramsay is grabbing even more air time with yet another of his shows being added to the 2022 schedules.

The chef’s Future Food Stars and a third series of Gordon, Gino and Fred: Road Trip were already heading to our screens. 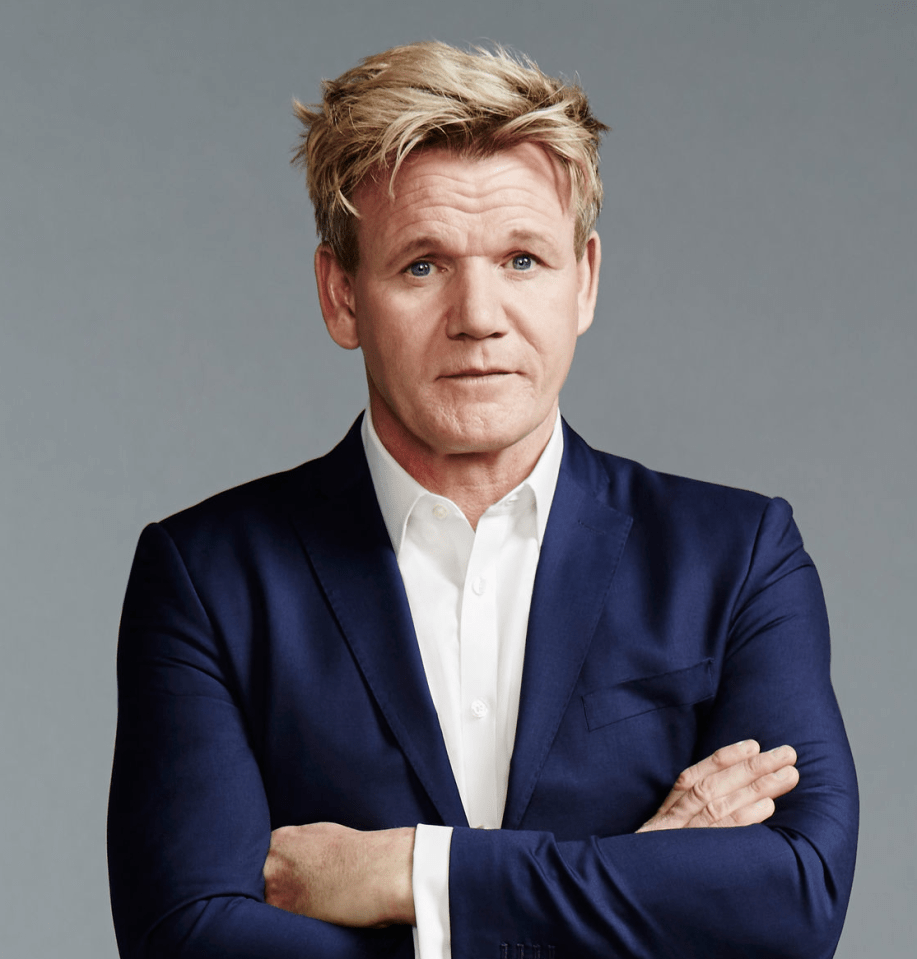 But now I can reveal The Savoy, a docu-series that took viewers behind the scenes at the famous London hotel, will be back on ITV2 for a second series in the spring.

It means his Studio Ramsay production company will have three big shows on air, as Gordon’s firm looks after all the programmes.

A source said: “There really is no stopping him right now and having his own production company holding the reins means he’ll have total control on the output. The first series of The Savoy ended with Covid hitting the hospitality industry hard, so the next series will see the hotel and Gordon’s Savoy Grill bouncing back.”

The show had pulled in 5.4million viewers on its first outing in autumn 2020.

Producers won’t struggle to drum up drama for round two, as reports suggest Gordon recently had to fire his star pupil after “an explosive incident”.

Head chef Matt Worswick, who was signed up by Gordon after reaching the semi-finals of MasterChef: The Professionals, announced on Twitter he was leaving after a seven-month stint.

The source added: “While the show won’t cover the incident, it’s likely Matt will have been filmed so viewers may be able to spot any simmering tensions.”

HE is best known for breakfast telly but Ben Shephard has quietly become a giant of the quiz-show world.

His daytime contest Tipping Point has racked up almost 1,300 episodes.

Ben isn’t resting on his laurels and has come up with a new format for the ITV show, which is famous for its giant arcade penny pusher.

The Good Morning Britain host says he keeps asking bosses to run a children’s special. He said: “I get a lot of parents asking about their kids doing it – and that would be amazing. My boys have played at a really young age as well.

“Jack still reminds me he got the jackpot counter out and I owe him £10,000, which I’ve said I’m looking after for him.”

Back to the Shy life

SNOOCHIE SHY is shining like a new penny after leaving the I’m A Celebrity castle and ditching the campmate look. 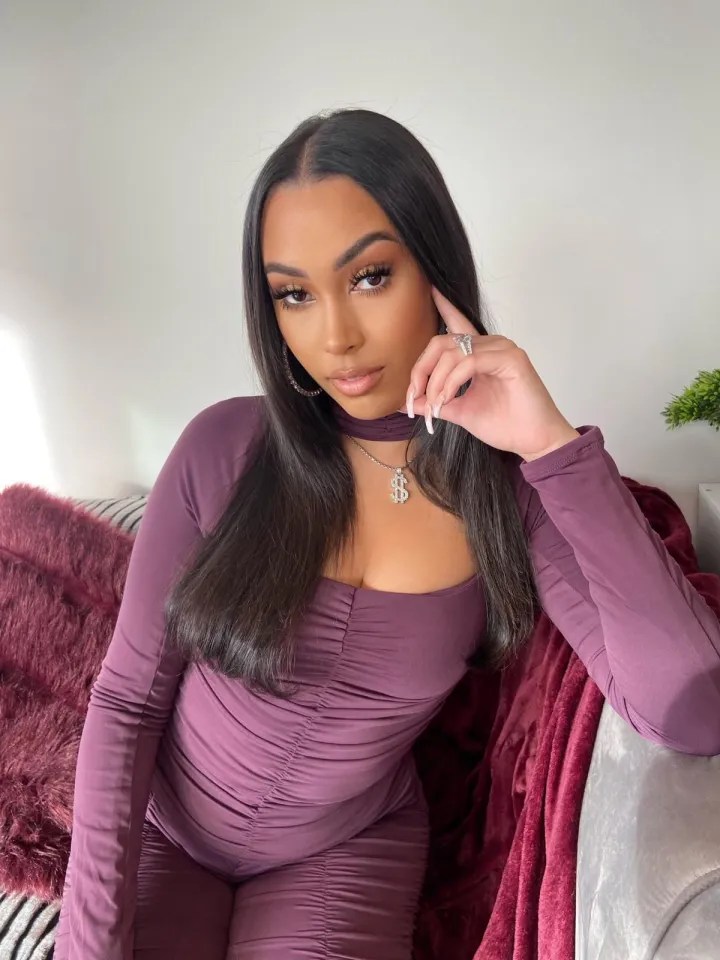 And it’s a good job too – because she has a busy time ahead.

The Radio 1Xtra late-night DJ is back on air today and has revealed she begins filming a new BBC documentary this week. Snoochie, who became known for her huge hooped earrings on I’m A Celeb, was the third person to be evicted from Gwrych Castle on Tuesday.

She told me: “I’m going to be presenting a new show, which will come out soon. I haven’t told anyone about it but I start filming this week. I love doing brand collaborations, too.

“That’s definitely a vibe. I get all my hoops from PrettyLittleThing, my big diamante hoops. I love working with brands I wear, so that would be fun.”

GREGG Wallace's healthy eating and fitness website has not been quite as successful as his own weight loss.

New figures have revealed that the MasterChef judge, who shed four stone without giving up beer or chips, only made £30,000 profit from showme.fit last year. 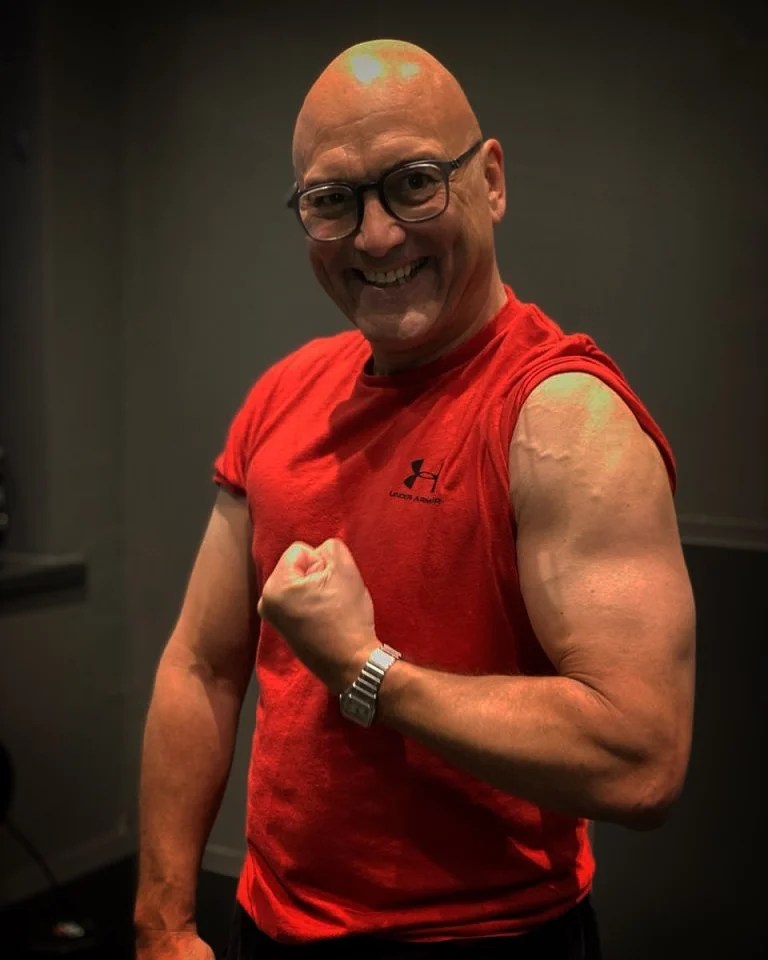 Gregg was more than 16st when he decided to overhaul his life after admitting he was drinking booze most days and frequently ordering takeaways.

He said earlier this year: “The four-stone journey from A to B was not a straight line. It went around a couple of McDonald’s drive-ins, it stopped at a few kebab shops and it hit more pubs than it was supposed to have done, but it got there. We’ve got to live, right – there’s no way I’m going to the rugby and not having a pint of beer.”

If only fans had shown as much appetite for Gregg’s £7-a-month fitness service.

Sara on The Voice squad

SARA COX is expecting to win an award after being given a hot new role.

The Radio 2 presenter has signed up as the voiceover for BBC’s Death In Paradise Christmas special.

And she is more than excited about her job on the tropical police drama.

Sara said: “My son and I are big fans so I was really excited to be asked to play a little part in their first-ever Christmas special.

“I will be watching on Boxing Day, soaking up the Saint Marie sunshine. And, of course, waiting for news on my Bafta nomination.”

But Sara is not the only big-name signing for the show, as fan favourite Danny John-Jules returns to the fictional Caribbean island of Saint Marie as Officer Dwayne Myers.

Co-star Ralf Little said: “It will be good fun. We shot it a while back. It didn’t feel very Chrismassy because we made in like, July.”