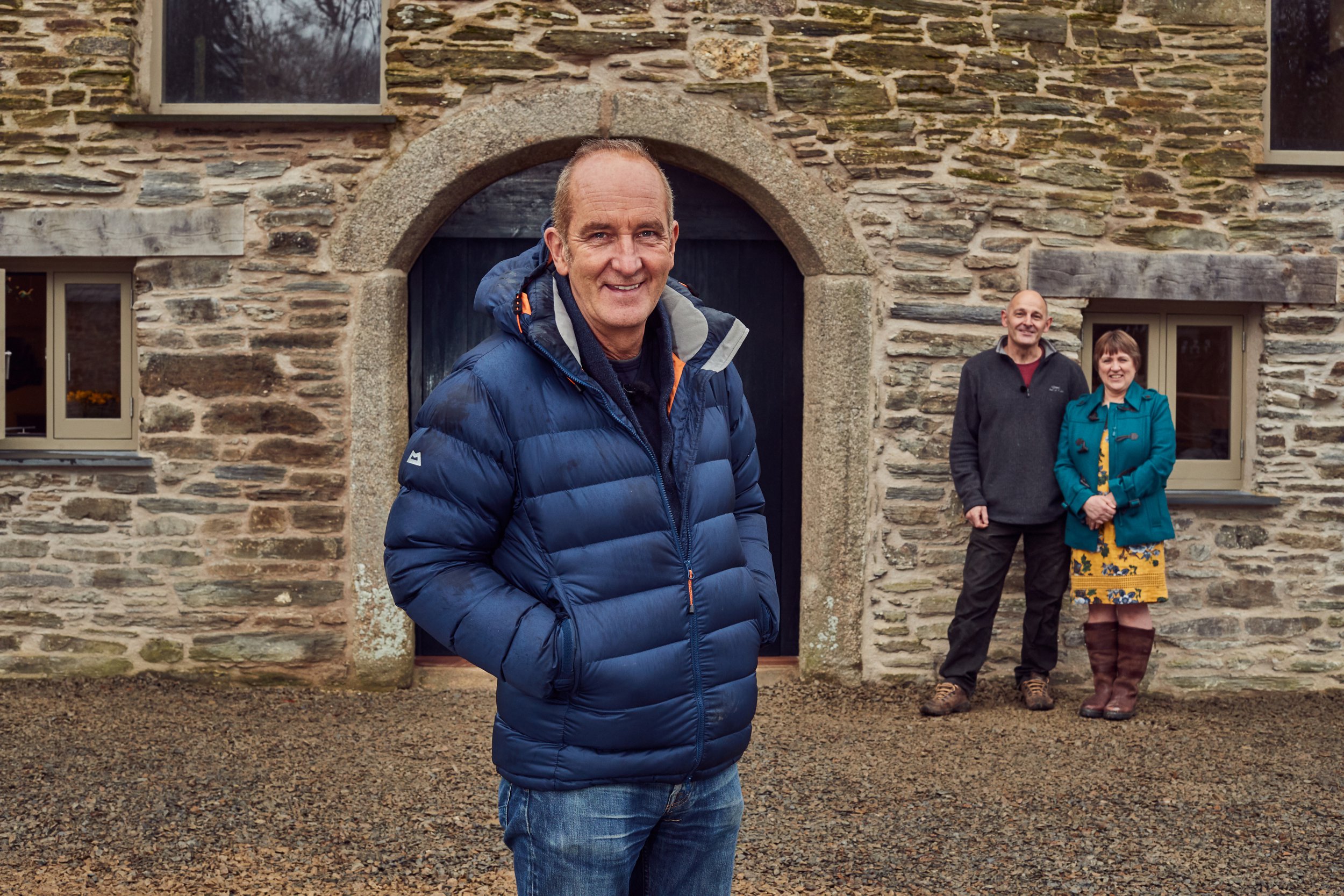 Kevin McCloud has hosted Grand Designs solo for the last 21 years, but he will soon be joined by his first-ever co-host, architect Natasha Huq.

The series, which began airing in 1999, sees host Kevin following contributors as they try and live out the ultimate dream of building their own dream home.

Kevin had been on his own for the entire 21-year run of the programme, which means Natasha will be his first regular co-host.

Natasha, who runs her own practice in Edinburgh, will join the series next year.

The pair will follow the UK’s largest mass self-build site at Graven Hill in Oxfordshire, along with featuring a number of new projects in Glasgow.

‘We witnessed the very beginnings of the Graven Hill site in
the first series of The Street and it was an honour to spend time
alongside our 10 plucky guinea pigs,’ Kevin said in a statement.

Kevin said that the series will also provide insight into how self-sustaining properties may alter the property market in the United Kingdom.

‘I’m also excited to be able to look at other pilot projects such as
Glasgow in this series,’ he said.

‘Self-build and custom-build are here to stay and at this rate they’re
going to make a big contribution to Britain’s housing supply.’

Channel 4 Commissioning editor Ian Dunkley said: ‘Both new series will capture the spirit of community that these incredible self-build streets engender,
as the determination, resilience and ambition of the builders shines
through to create something extraordinary.’

Grand Designs has become one of Channel 4’s most popular shows since it first took to the airwaves over two decades ago.

Catch up on previous episodes of Grand Designs on E4.