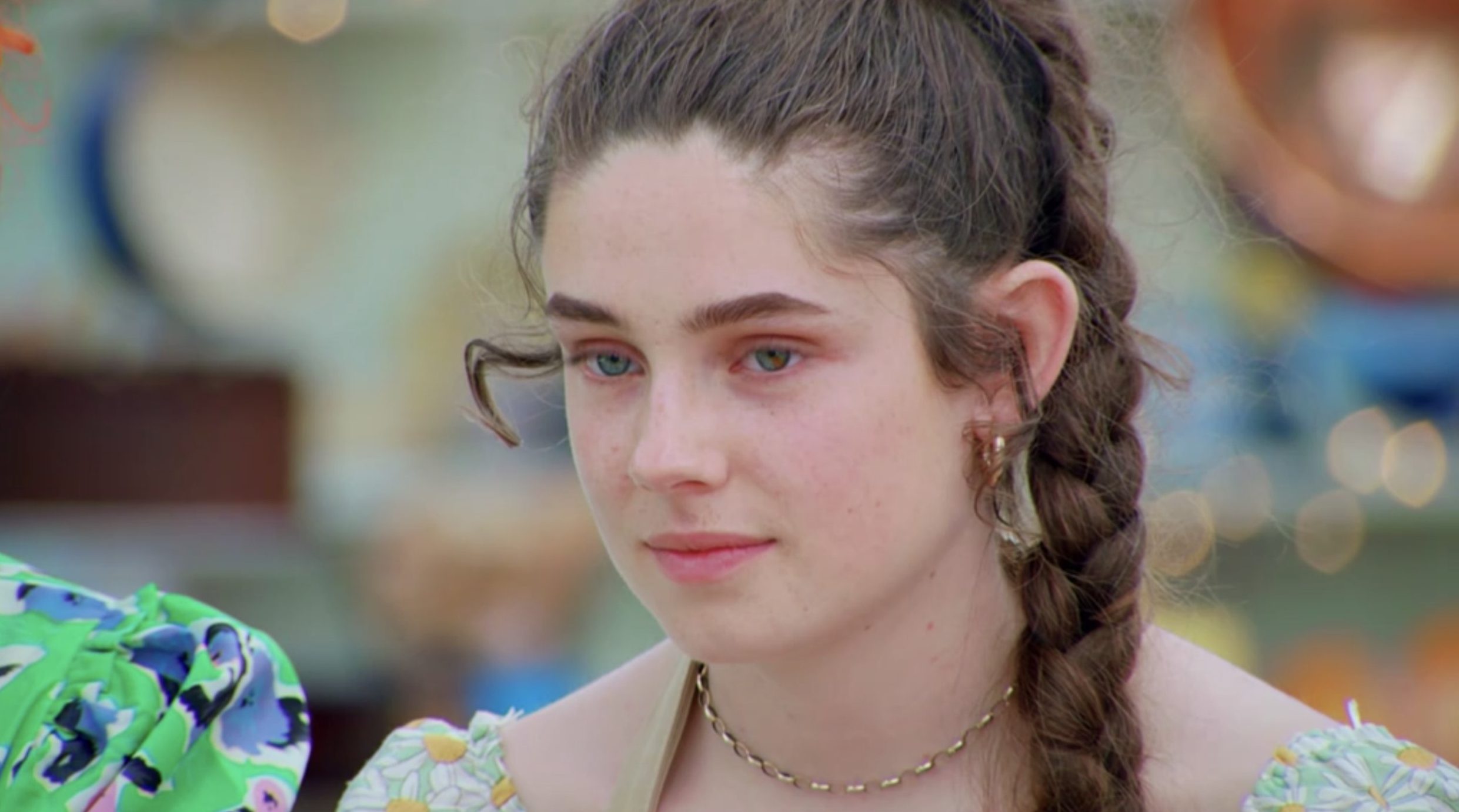 Viewers were left distraught during Tuesday’s Great British Bake Off, after Freya left the tent during another fiercely competitive episode.

Freya failed to impress judges Paul Hollywood and Prue Leith in the first ever German-themed episode in the show’s history with her vegan creations.

Finally, the bakers were asked to make spectacular tiered cakes with yeast in the showstopper challenge.

The 19-year-old said after her exit: ‘Genuinely, I think it’s the best experience of my life… I do feel really proud just to keep up. To get to week and being vegan, I’ve achieved what I set out to do.’

Fans were not happy whatsoever after the result was announced, taking to social media to share their disapproval – with some believing George should left instead.

‘I’m so gutted for Freya! She didn’t deserve to go this week,’ one wrote.

A viewer added: ‘Crazy harsh on #freya. George must have something on Paul’

Awww Iâm so gutted for Freya! She didnât deserve to go this week #GBBO

Crazy harsh on #freya. George must have something on Paul. #GBBO #GBB2021 #GreatBritishBakeOff

George was much worse than Freya #GBBO

Elsewhere, Giuseppe was named star baker after another impressive week, with Jurgen receiving a Hollywood handshake after impressing during the signature challenge.

The Italian baker served up a series of creations that saw him beat Jurgen to star baker status.

The Great British Bake Off continues on Tuesday at 8pm on Channel 4.

'Black and Blue' Review: Naomie Harris Deserves Better Than This Cop-Out of a Cop Thriller