Grey’s Anatomy is one of many shows across the world which had to put a halt to filming thanks to COVID-19. The cast and crew returned to filming earlier this year and now series 17 has almost arrived on ABC. Much like many other medical shows, Grey’s Anatomy will begin by showing what it is like on the front line coping with the pandemic.

Grey’s Anatomy season 17 will start on Thursday, November 12 on ABC.

The first two episodes will be shown back-to-back for the medical drama’s premiere and will revolve around how the doctors at Grey Sloan Memorial Hospital are dealing with the greater intake of patients.

Showrunner Krista Vernoff said: “We’re hearing statistics in the news and we’re reading about the impact on the medical community, but it wasn’t until the writers’ room sat down with the doctor advisers we’ve always worked with and saw the change in them that it hit home for us.

“This pandemic is breaking people, it’s breaking doctors, and we have an opportunity to help drive home the costs to the medical community.” 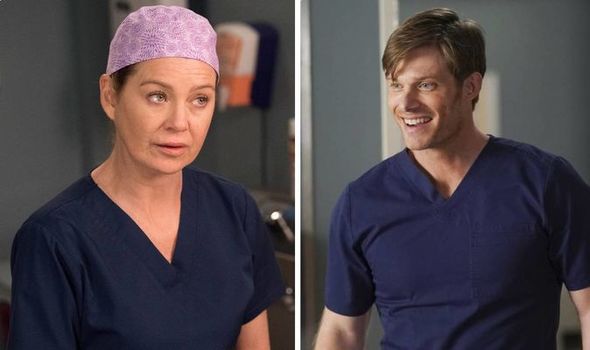 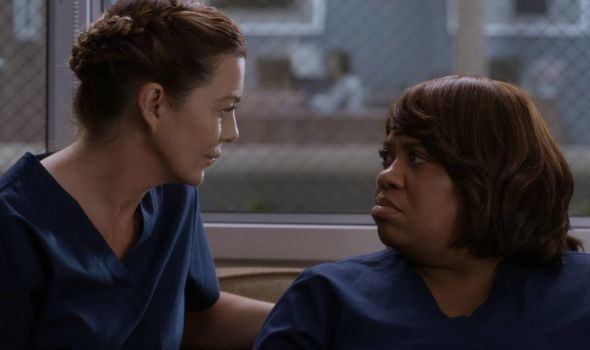 How many episodes are in Grey’s Anatomy series 17?

As of writing this article, network ABC hasn’t announced how many episodes will make up series 17.

On IMDB, only the first three episodes have been listed, two of which are going to air this week.

The following third episode will then be shown on Thursday, November 19, with every other episode afterwards airing weekly.

ABC also isn’t yet revealing how many episodes are in another popular series. 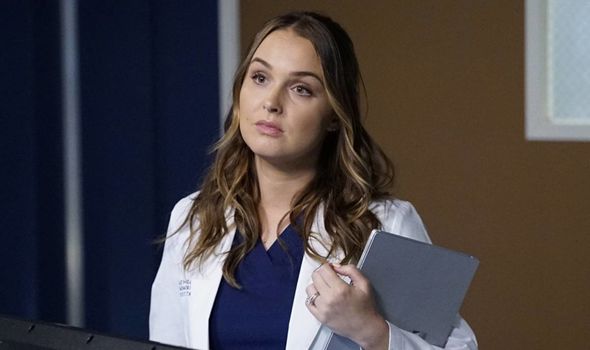 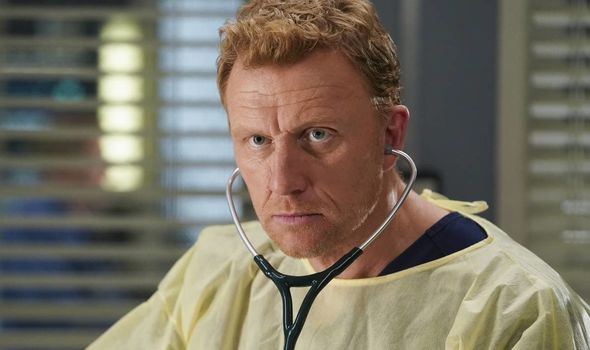 The Good Doctor returned for season four on ABC on Monday, November 2.

Much like Grey’s Anatomy, the first two instalments of The Good Doctor are about the pandemic.

Another similarity is that only the first four episodes are listed on IMDB, with the third called Newbies and the fourth Not The Same.

Usually when a season starts, all episodes are listed but perhaps because of the delay in filming, ABC doesn’t want to commit to an episode count just yet as it continues to shoot the new seasons.

While the exact number of episodes for season 17 hasn’t been announced, some details have been revealed regarding the first three of Grey’s Anatomy.

Episode one is called All Tomorrow’s Parties and the synopsis reads: “In the midst of the early days of the COVID-19 pandemic, Grey Sloan Memorial and its surgeons’ lives have been turned upside down.

“The season 17 premiere picks up one month into the pandemic, and it’s all-hands-on-deck as Meredith, Bailey and the rest of the Grey Sloan doctors find themselves on the frontlines of a new era.

“Meanwhile, an unintentionally started fire has first responders from Station 19 bringing patients into the hospital for treatment.”

The premiere will then follow-up with episode two’s The Center Wont Hold.

The description says: “Bailey finds herself in the middle of an argument with patients’ families as they await news about their children who were injured in a fire.

“Winston surprises Maggie, and Amelia and Link try to have some fun as new parents.

“Teddy learns her colleagues know more than she may like about her relationship woes with Owen, and Richard and Koracick go at it.”

The third episode is called My Happy Ending but no description has been released yet so the plot, for now, remains a mystery.

Grey’s Anatomy is available to watch on ABC.