SINGER Halle Bailey has been cast as Ariel in Disney's live action reimagining of The Little Mermaid.

The 19-year-old – who is in musical duo Chloe X Halle with her sister Chloe – was chosen after an "extensive search". 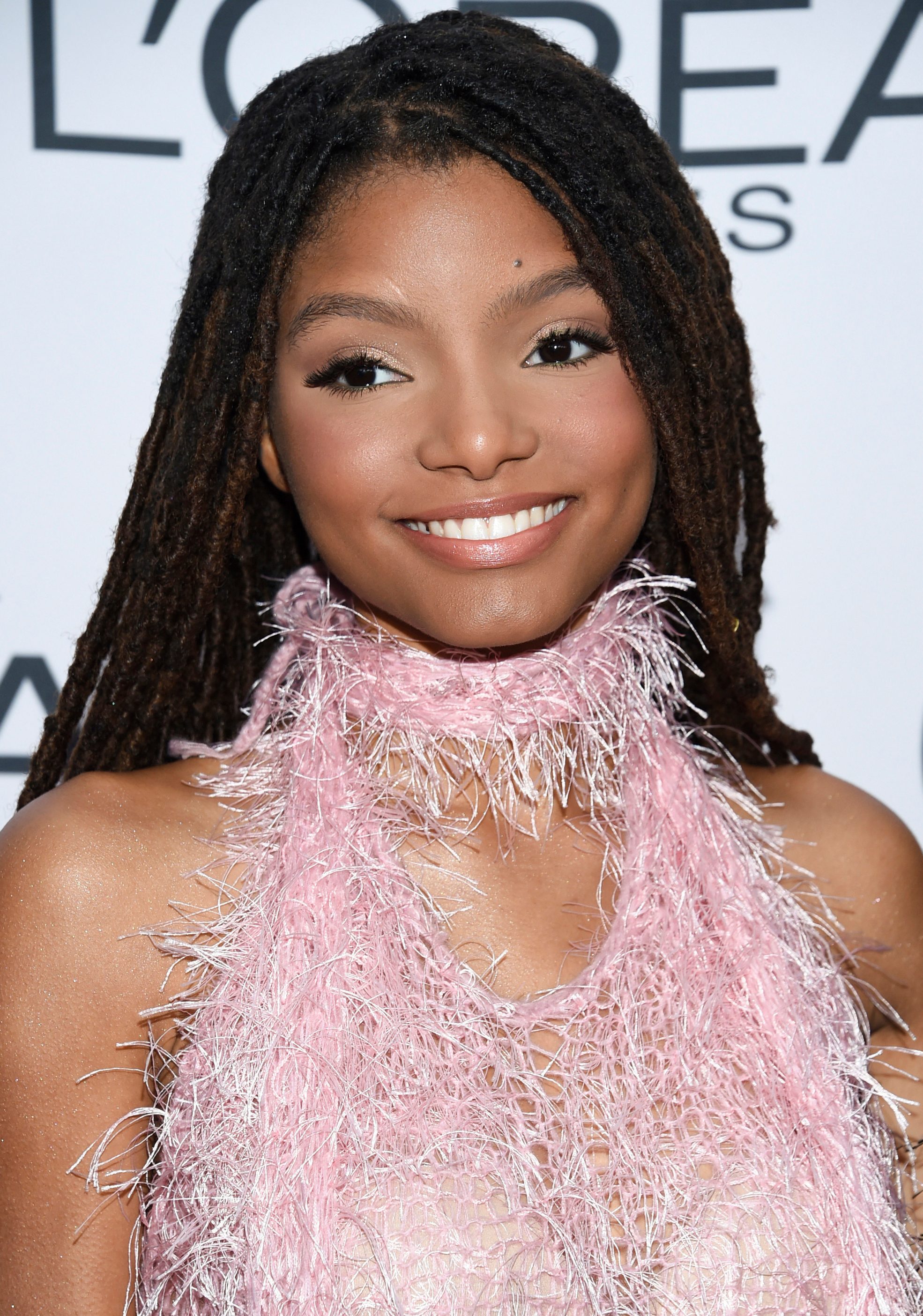 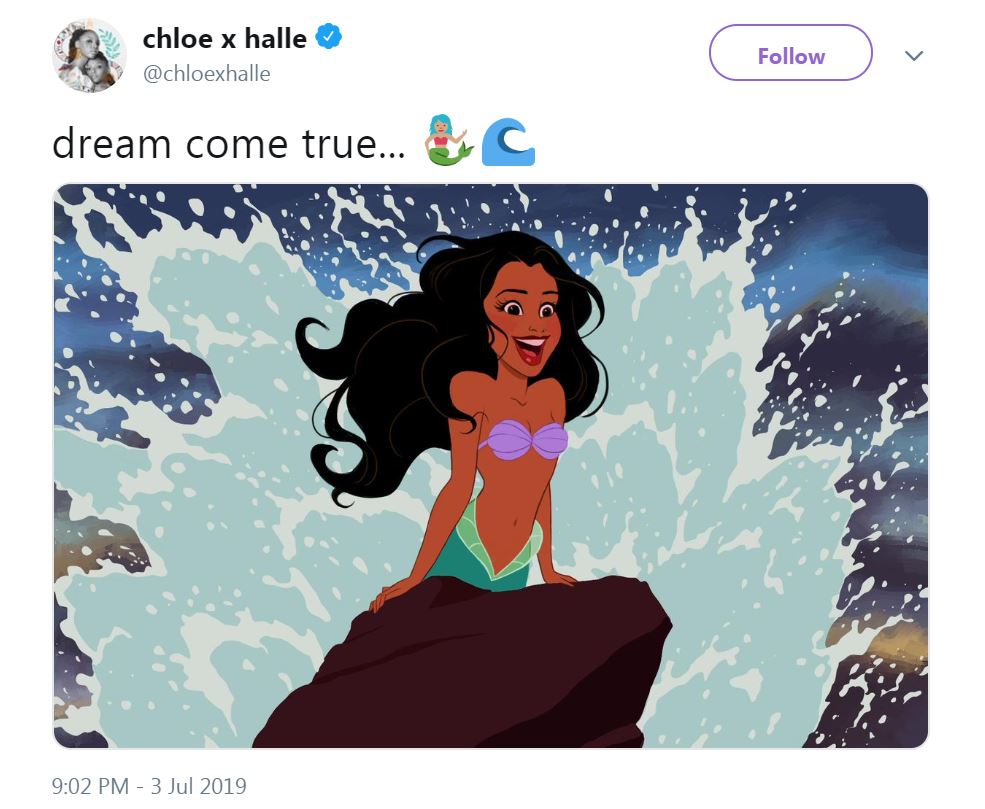 She said on Twitter that it was a "dream come true".

The film will feature songs from the 1989 animated classic – including favourites Under the Sea, Part of Your World and Kiss the Girl.

There will also be new tunes from original composer Alan Menken and "Hamilton" creator Lin-Manuel Miranda. 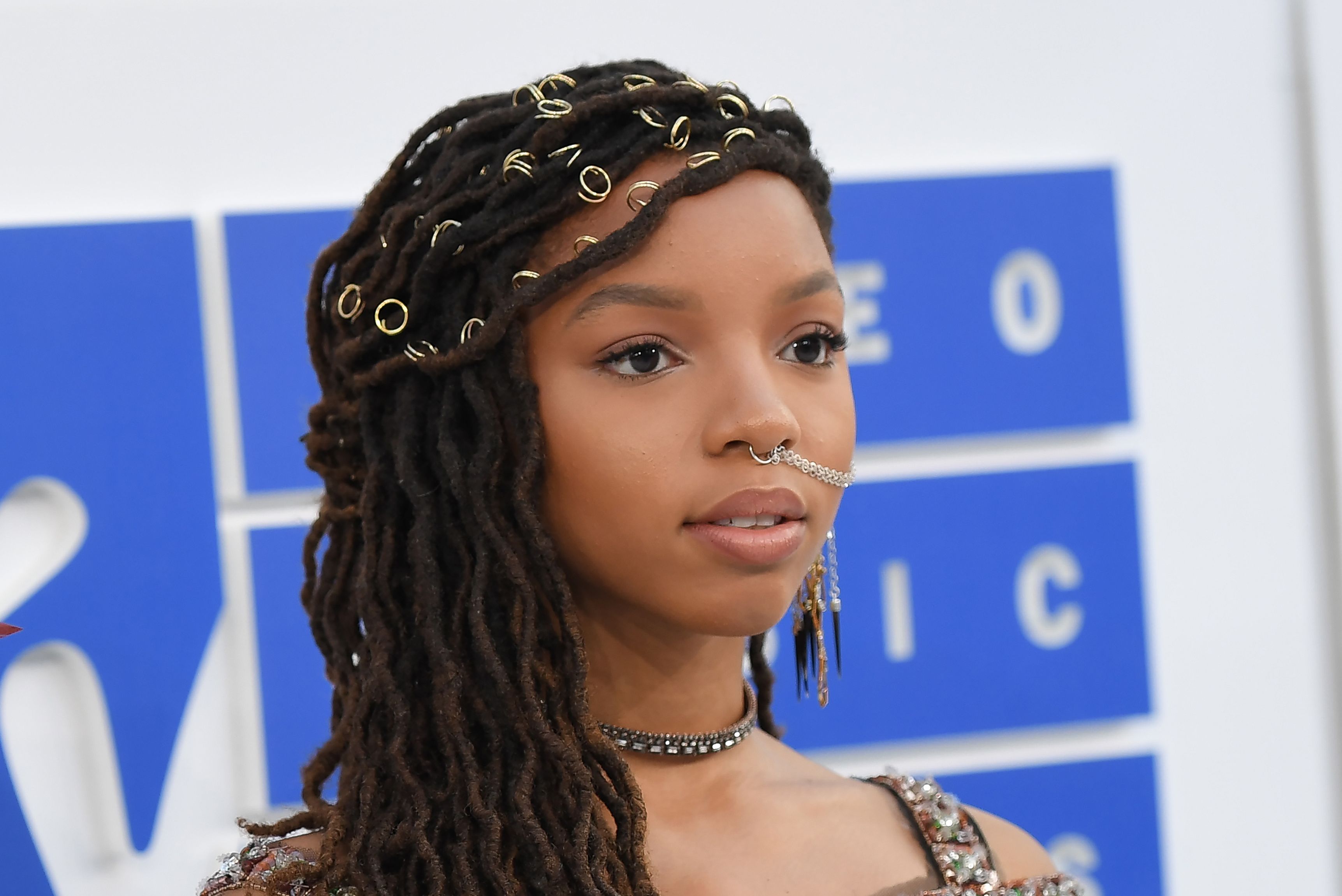 Halle could be joined by Awkwafina and Jacob Tremblay, who are in talks to star as Scuttle and Flounder, respectively.

Melissa McCarthy is also in talks to star as the sea witch Ursula.

Halle has already built up an impressive CV and counts Beyonce and Halle Berry among her fans.

She began her career performing covers of pop songs on YouTube alongside Chloe.

The singer caught the eye of Beyonce after a cover of her hit Pretty Hurts went viral in 2013, earning the sisters, performing as Chloe X Halle, a record deal.

Their debut EP, Sugar Symphony, was released in April 2016 and that year they opened for Beyonce on the European leg of her Formation World Tour.

Both sisters are actors and star together in US sitcom Grown-ish.

They worked with Beyonce again last year, opening on the US portion of her and Jay Z's On The Run II tour.

In February this year, Chloe X Halle, who were born in Atlanta, Georgia but raised in Los Angeles, California, sang America The Beautiful at the Super Bowl, a highly sought after gig.

At the Grammys, the sisters earned two nominations, for best new artist and best urban contemporary album for their The Kids Are Alright.

MOST READ IN TV & SHOWBIZ

John Wick 3 star Berry, 52, was among those to send their congratulations.

She tweeted: "In case you needed a reminder… Halles get it DONE. Congratulations @chloexhalle on this amazing opportunity, we can't wait to see what you do!"

Production on The Little Mermaid is expected to begin in early 2020. 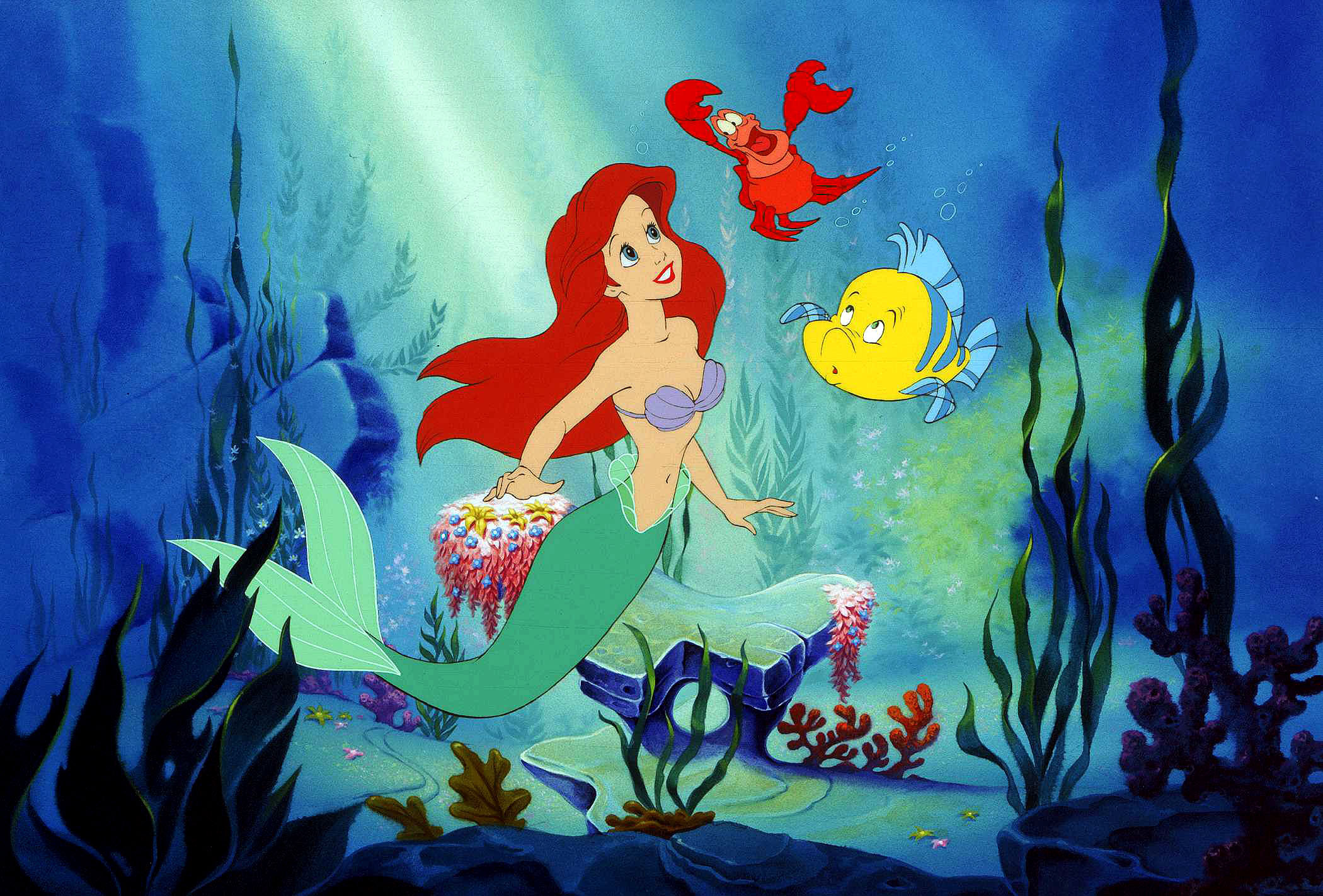 Baptiste season 2 cast: Who is in the BBC One detective drama?