Home » TV & Movies » Has David Dobrik ever been married?

YOUTUBE sensation David Dobrik stunned fans when he shared on his channel that he had gotten married.

The 24-year-old has over 19million YouTube subscribers and is known for his lavish prize giveaways on Instagram. 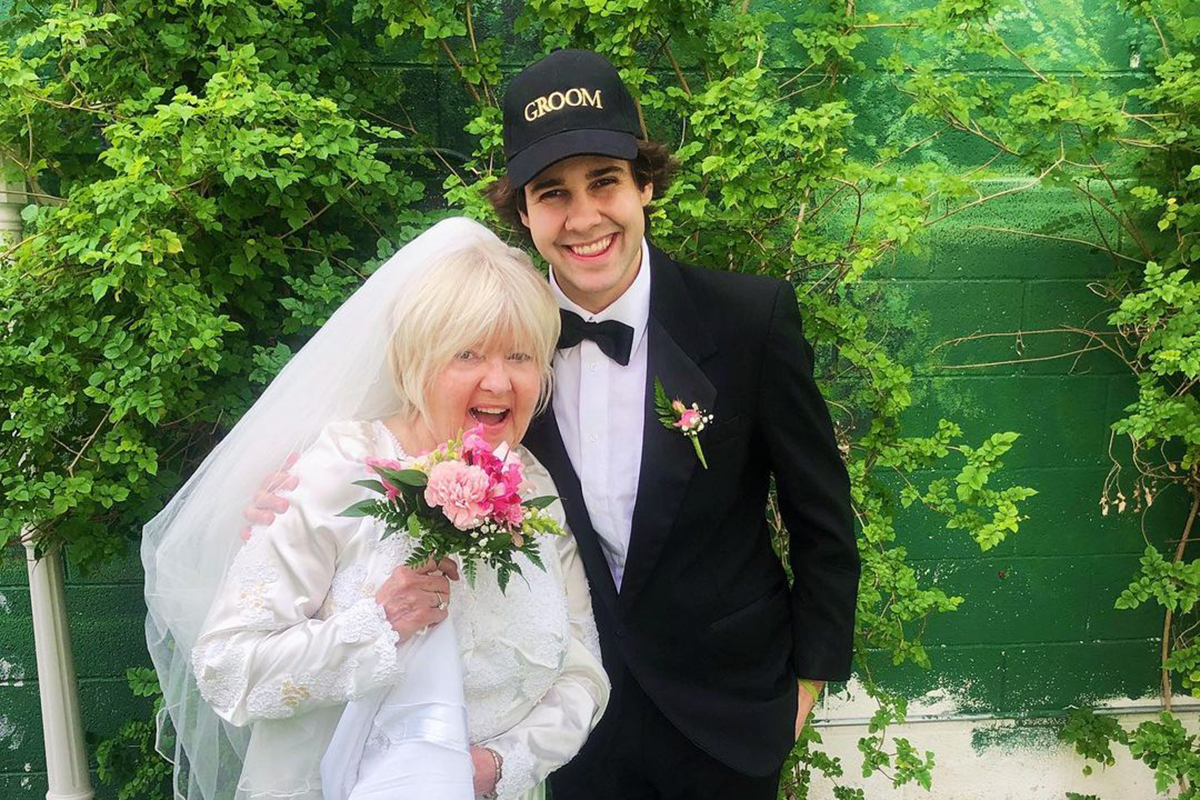 He shared a photo on Instagram of him and Nash, captioned: “Last night I became my best friends stepfather by marrying his mother.

So grateful for this opportunity. I’ll treat you as my own. Love you Jason, now go take out the trash it’s stinking up our living room.” 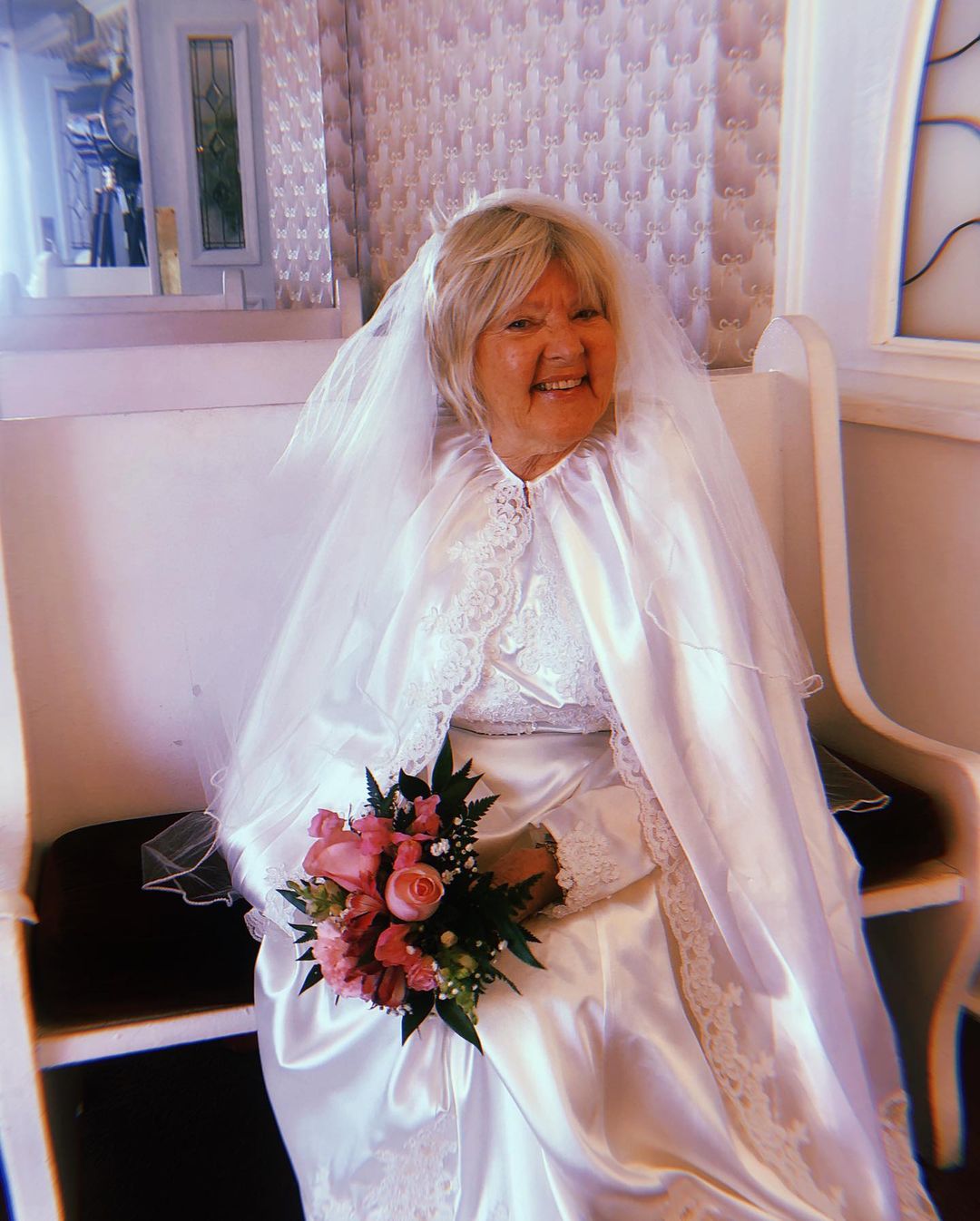 The idea to marry Nash stemmed from a prank Dobrik planned to get back at Jason on May 18, 2019.

Jason was talking to Dobrik in a YouTube vlog video and said “It’s so crazy to think that you’ll never have an ex-wife because no one will f**** marry you ever.”

Dobrik took it as a challenge and decided to marry his friend’s mom, saying in a YouTube video: “I'm flying to Boston to propose to Jason's mom so I can become his step-dad."

When did David Dobrik get married?

Dobrik met up with Nash at her home, proposed to her and flew to Vegas that same day to get hitched.

The YouTuber also informed his social media followers that he was a married man and wore a “groom” hat along with a tuxedo to his ceremony. 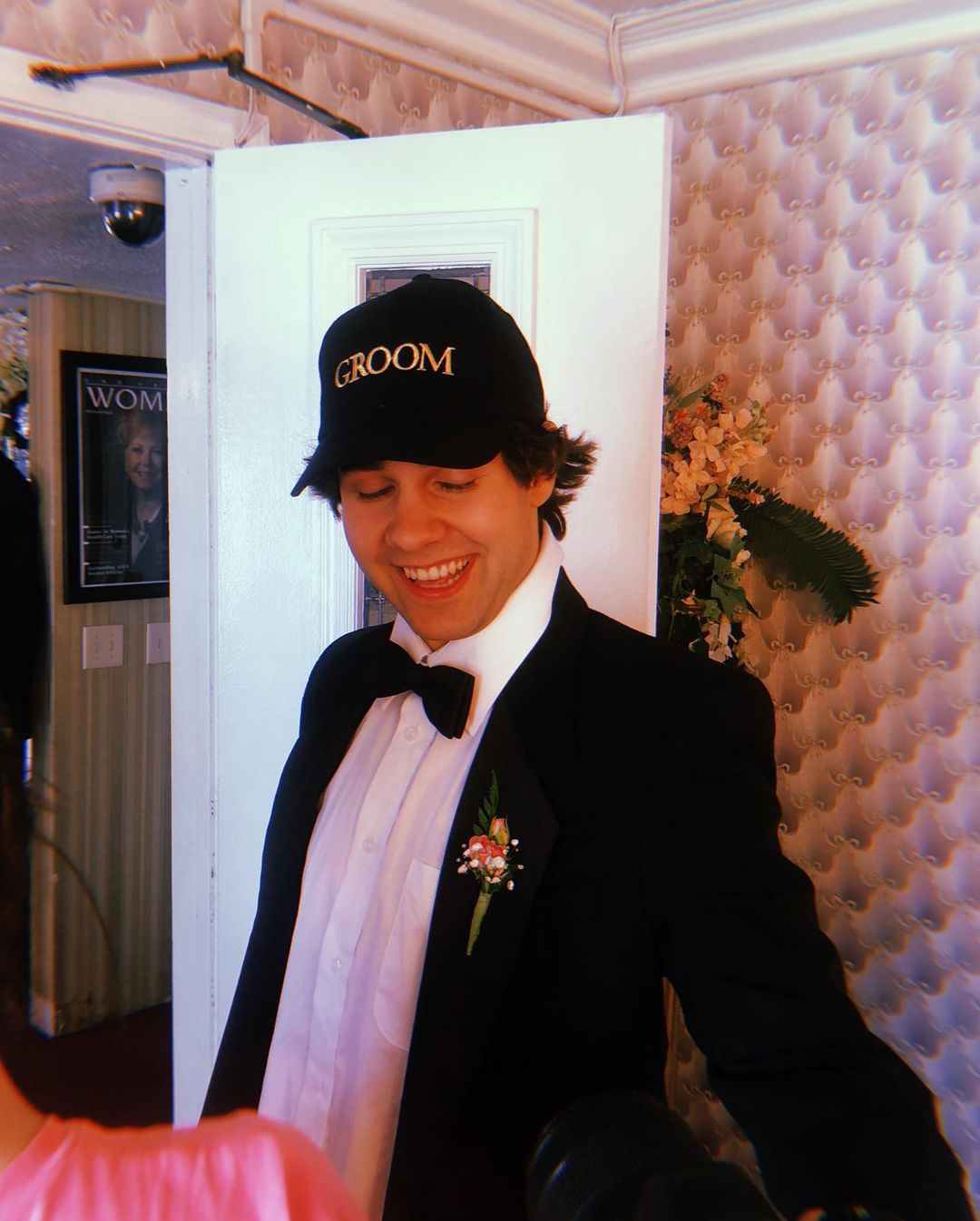 They reportedly spent their honeymoon in Hawaii and returned to Los Angeles shortly after to let everyone know they had gotten hitched.

Dobrik told Jason that he had married his mother in a follow-up video, to which Jason applauded him for doing so.

Dobrik and Nash allegedly annulled their marriage a month after their nuptials.

He shared a photo on Instagram to let his fans know about his split with Nash, writing: “I am heartbroken to announce that Lorraine and I have decided to end our romantic relationship.

“We wish this news would have come from us first, however, we know it’s difficult for the media to resist speculation.

“We have tried so hard to make things work. Sometimes in life you just aren’t enough for someone; no matter what you do for them or what you try to be.

He continued: “Lorraine, you have been my light, my muse and my confidante. You’ve taught me not only how to love another person but how to love myself.

“We will continue to love and support one another while being great friends and parents to our children.

Adding: “I thank everyone in advance for respecting our privacy at this time.”