HEARTBREAK High's Peter Rivers looks vastly different from his time on the hit drama – with an enormous beard.

Scott Major, 45 – who starred in the Aussie show from 1994 to 1995 – looks unrecognisable due to his impressive amount of facial hair. 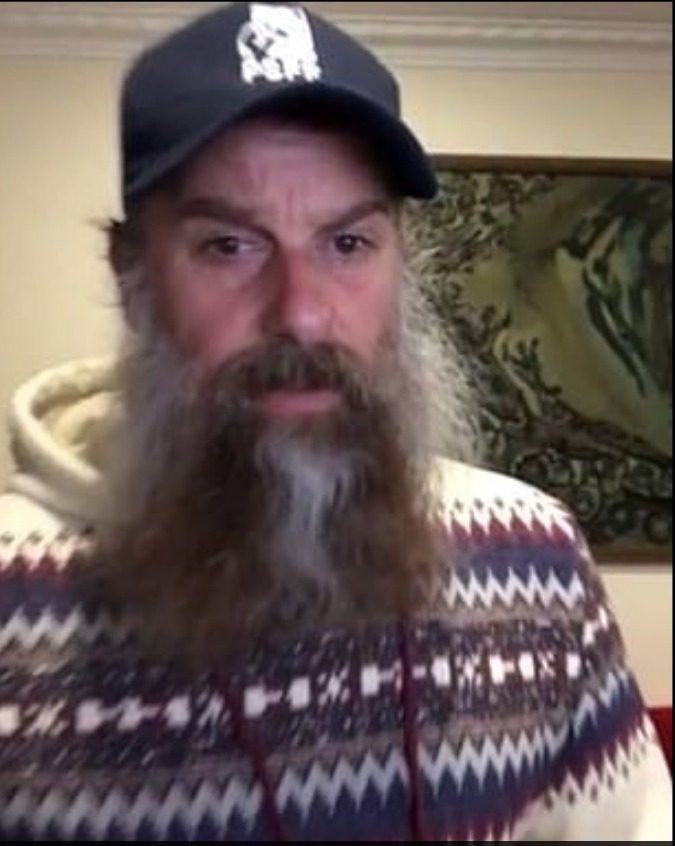 The star first shot to fame in the 90s after landing a role on Australian soap Home and Away and he soon made a name for himself as bad boy Peter on Heartbreak High when he was just 18 years old.

And 27 years on, the actor has let producers of the show know that he'd love to step back into the shoes of the heartthrob one last time.

It comes after it was reported back in December that there will be a reboot of the ABC and Network Ten show airing next year.

Wearing a snapback cap, hoodie and rocking an extremely cool beard, he revealed the news on video-sharing website Cameo – where he's charges up to £15 a pop for fans to receive personal footage from him. 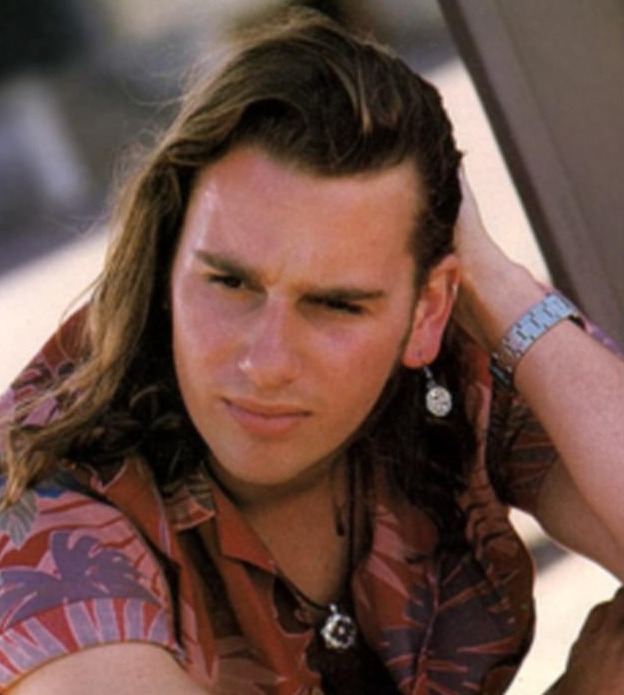 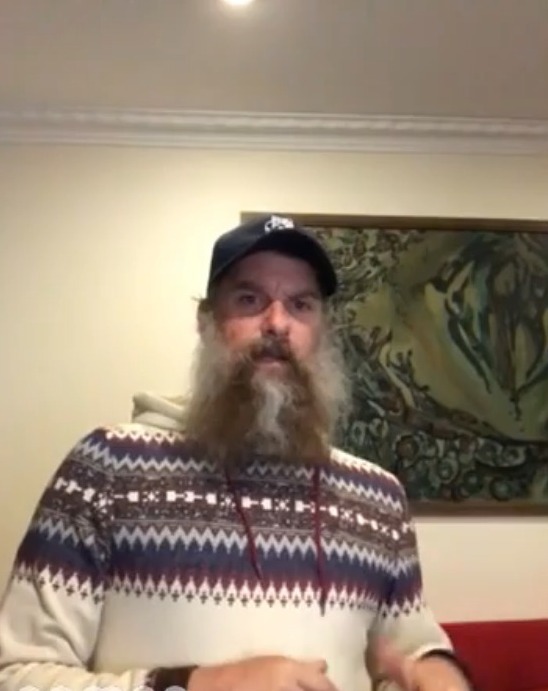 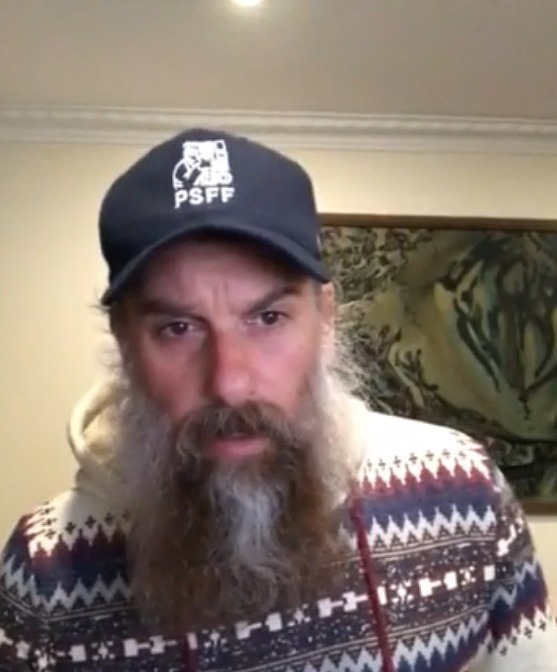 "But maybe they don't want me maybe I'm not talented enough? maybe my time in heartbreak high is finished. I hope not…"

He added: "I'm so happy they're making it again and I hope that it captures the essence the original one captured."

Scott clearly knows how to give fans what they want as he has received 30 five-star reviews on the site and responds to requests within just three days. 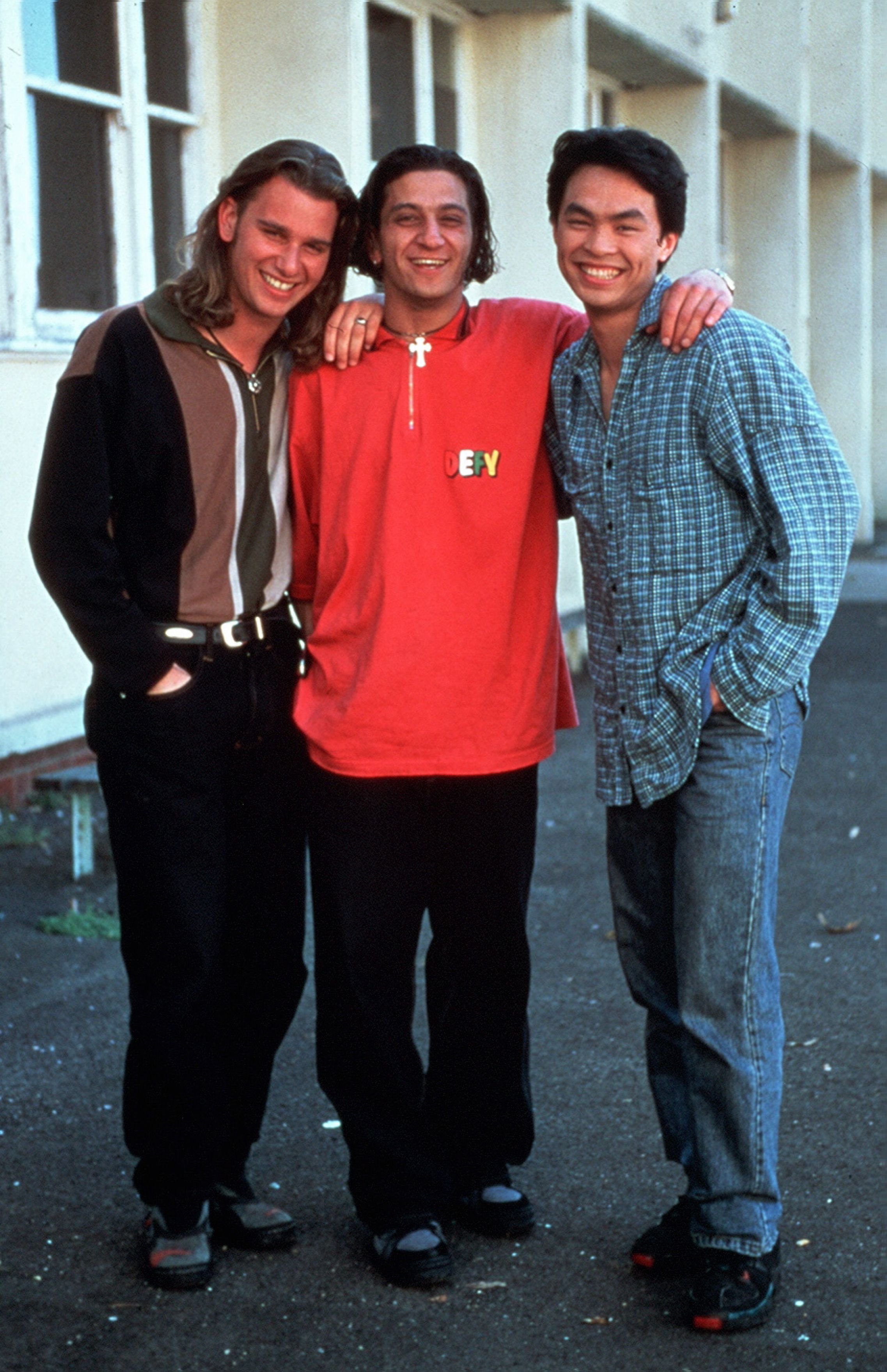 Heartbreak High ran from 1994 to 1999 and followed the shenanigans of students who attended at Hartley High.

Scott was joined by the likes of Alex Dimitriades as Nick Poulos, Sarah Lambert as Christina Milano and Katherine Halliday as Rose Malouf on the programme.

The star was very emotional when he found out that Peter was getting cut from the show.

Reflecting on the moment, he previously said: "It was like being in a relationship with someone who you're happy with and want to spend the rest of your life with, and then having them say, 'Sorry, I don't want you anymore.'" 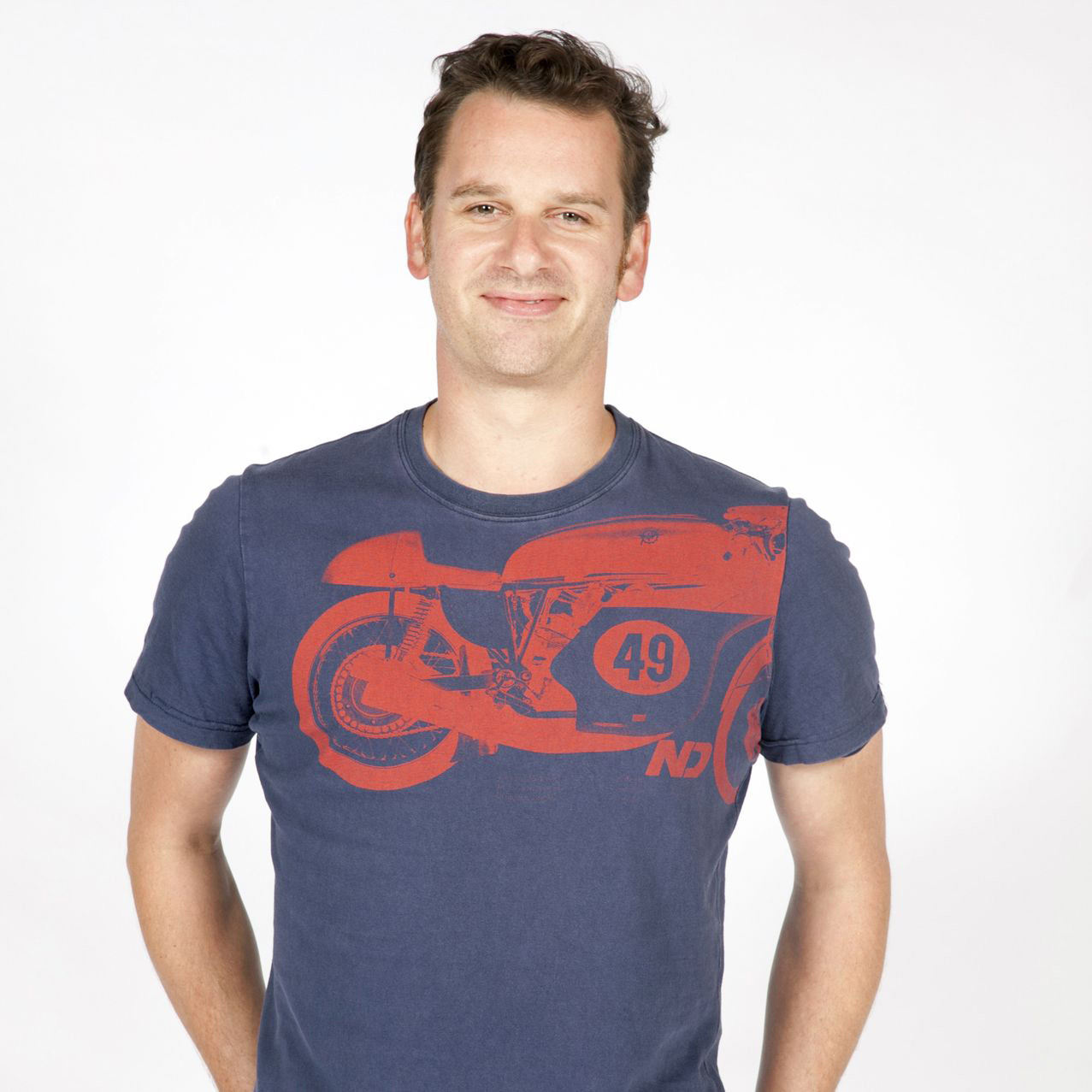 Since his alter-ego was axed from the popular 90s show, Scott has carried on his passion working in the soap world.

He played the part of Lucas Fitzgerald in Neighbours from 2008 to 2013 and has even had a go at directing some episodes.

The actor has also appeared in some UK soaps too – including one episode of Doctors in 2007.

His most recent work include directing Australian drama Playing for Keeps in 2018.

'90 Day Fiancé: Before the 90 Days': Some Fans Think Stephanie Matto is Frauding