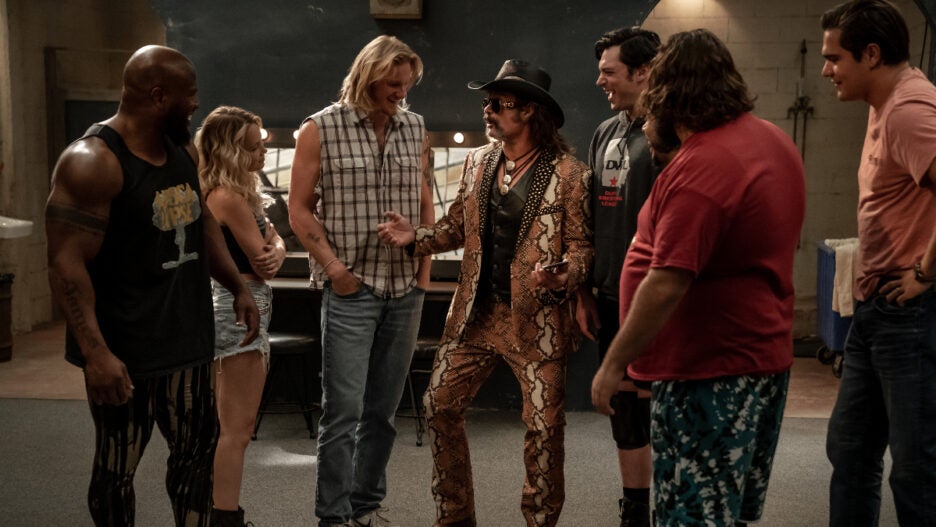 Starz has renewed “Heels” for a second season, one that will feature more Bobby Pin and Diego Cottonmouth: Actors Trey Tucker and Robby Ramos, respectively, have been promoted to series regulars.

Production on Season 2 will begin in 2022, Starz said in announcing the renewal on Wednesday.

“It’s clear from the critical and fan acclaim that the stories and characters from the Duffy Wrestling League have made a connection with audiences bringing a community that is not often found to premium TV,” Jeffrey Hirsch, president and CEO at Starz, said in a statement. “I’m excited for our amazing cast and executive producers to get back into the ring together for a second season.” 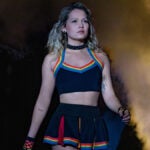 Mike O’Malley (“Shameless”) will return for the second season as showrunner and executive producer, and will reprise his on-camera role as DWL’s No. 1 enemy, Charlie Gully. 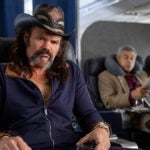 “Heels” is a story about the men and women who chase their dreams in the world of small town pro wrestling. Set in a close-knit Georgia community, it follows a family-owned wrestling promotion as two brothers and rivals war over their late father’s legacy. In the ring, somebody must play the good guy and somebody must play their nemesis, the heel. But in the real world, those characters can be hard to live up to — or hard to leave behind.

“Heels” is produced by Lionsgate TV in association with Paramount Television Studios.