HIS Dark Materials could well be on screens for many years to come.

The fantasy drama, which has seen the BBC collaborate with HBO, has left viewers gripped with it’s depiction of daemons and the every-growing mystery of dust. 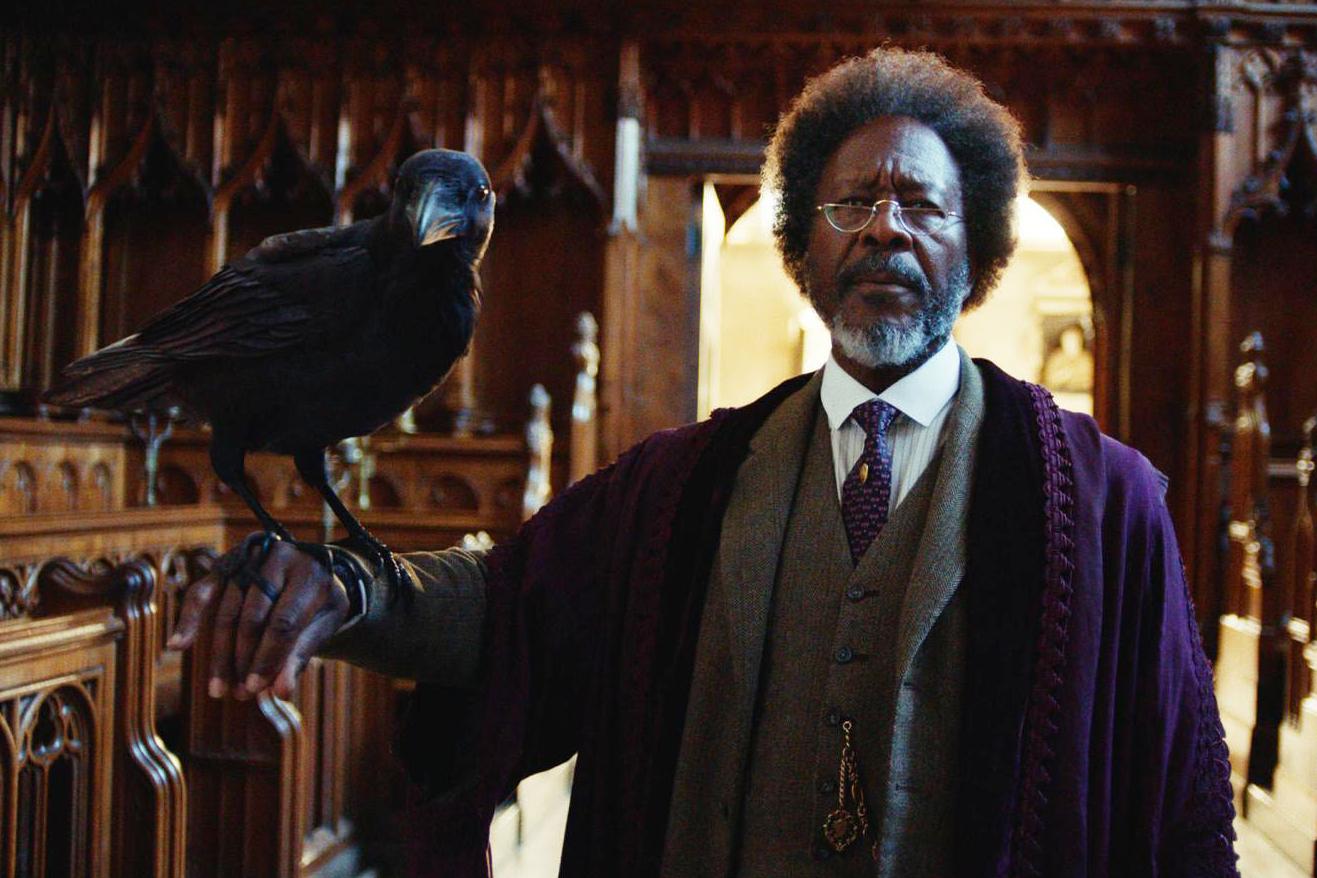 While Phillip Pullman’s book trilogy is the source material for the adaptation, actor Clarke Peter, who plays Master of Jordan College Dr Carne, has predicted the show will outlive the events of the novels.

He claimed that much like The Handmaid’s Tale, the books have given life to a world with enough richness to thrive as much off of the page as on it.

When asked if he felt his role in the show marked a long term commitment in his career, he insisted he did.

"Oh yes, I think so, I think unlike other stories of fantasia, because of the issues that it is addressing, it could have a very long life,” he explained. 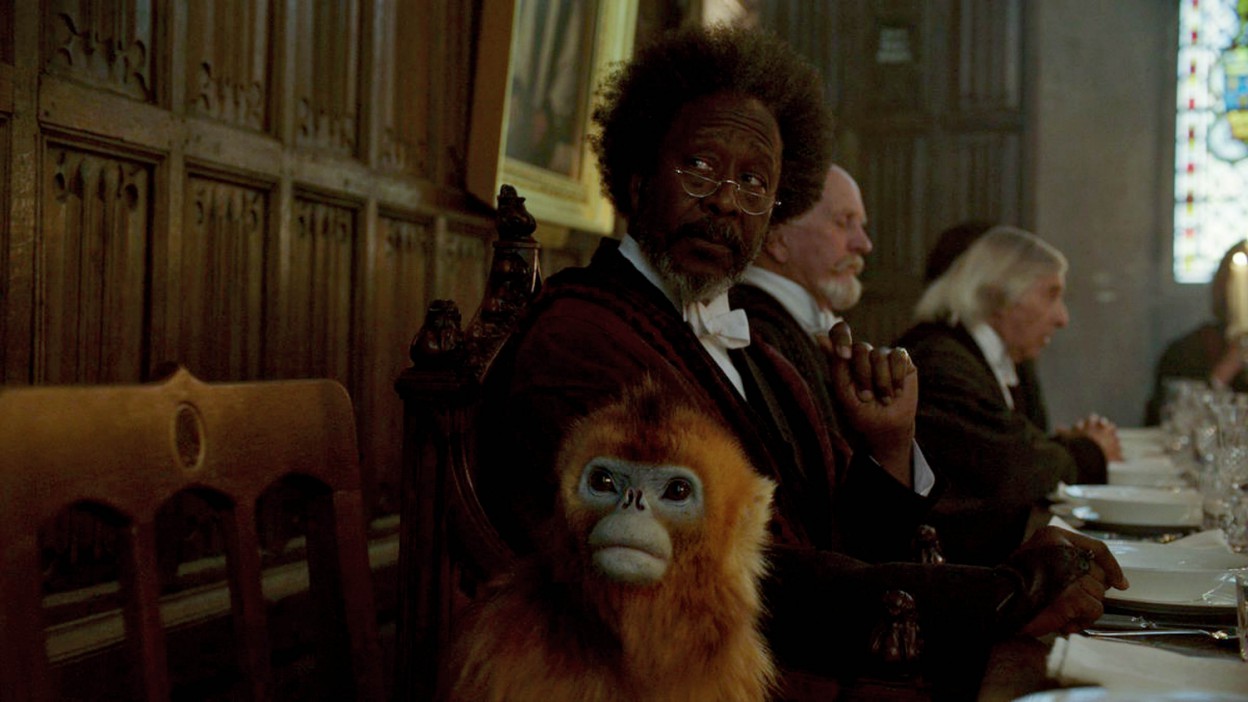 "There are some big discussions other than just giants and daemons. It has quite specific politics and government politics around the church and state,” he added to The Mirror.

"I think that it will probably go on beyond the trilogy as it’s written. As you can already see, we are foreshadowing things that were not in the first book.

He also noted that the chronology of the TV show will not be completely linear as it jumps back and forth across plot points from the trilogy.

"Moving into The Book of Dust, which are his latest books, we are already talking about Dust, so I think as long as Philip keeps writing and stays on top of these issues, the longer it will run," he added. 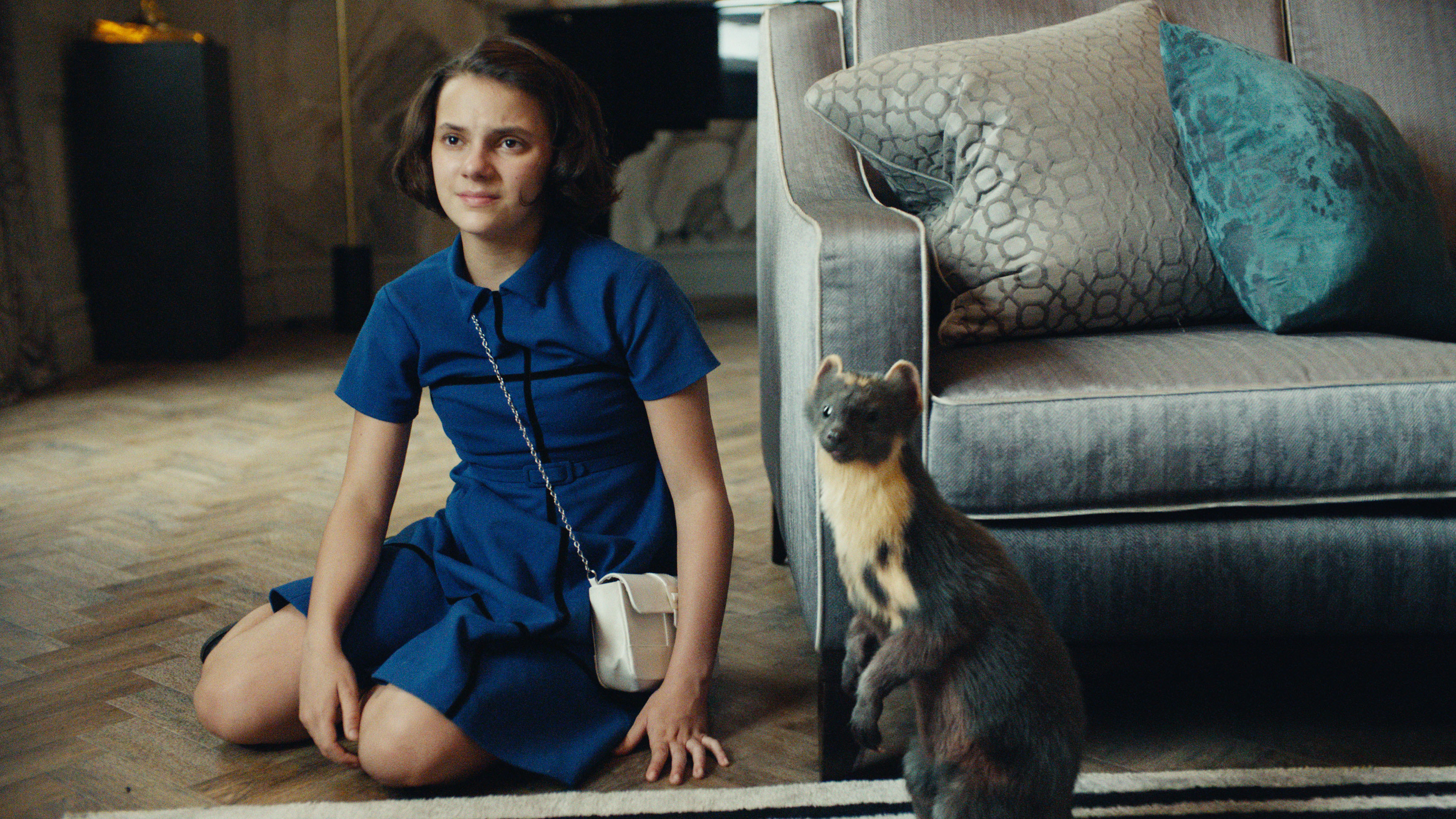 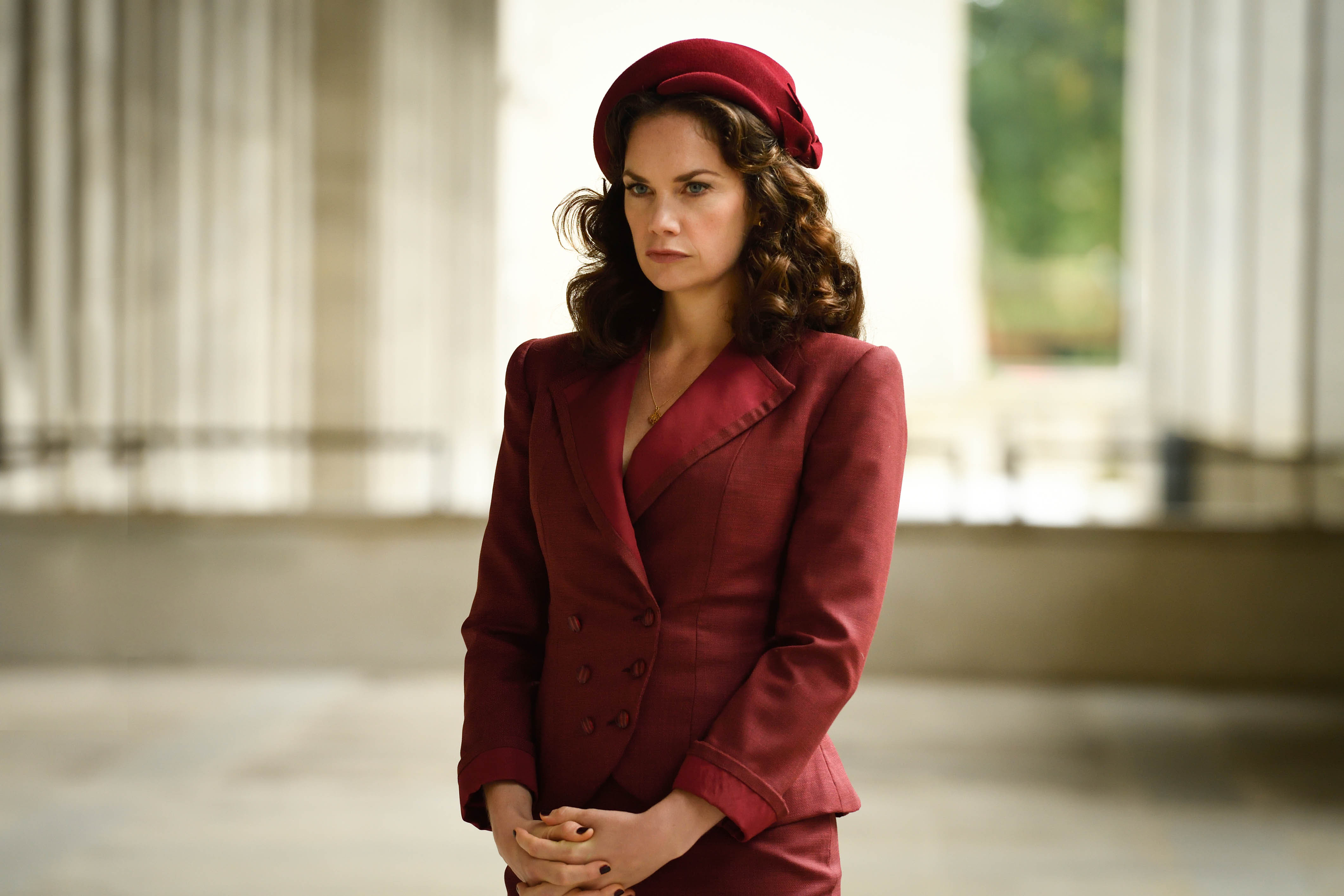 The comments come after fans claimed they had spotted a plot hole with Lyra’s daemon Pan.

They were confused as to why he didn’t use his powers of transformation to shift into a more formidable form when he came under attack.

Elsewhere, show bossed admitted they had to edit out the penis of Mrs Coulter’s monkey to keep the show family friendly.

His Dark Materials airs Sundays at 8pm on BBC One as is available to stream on iPlayer.

Savannah Guthrie Was Moved By 'How Loved and Missed' Alex Trebek Is by the 'Jeopardy!' Staff: 'This Is a Family'