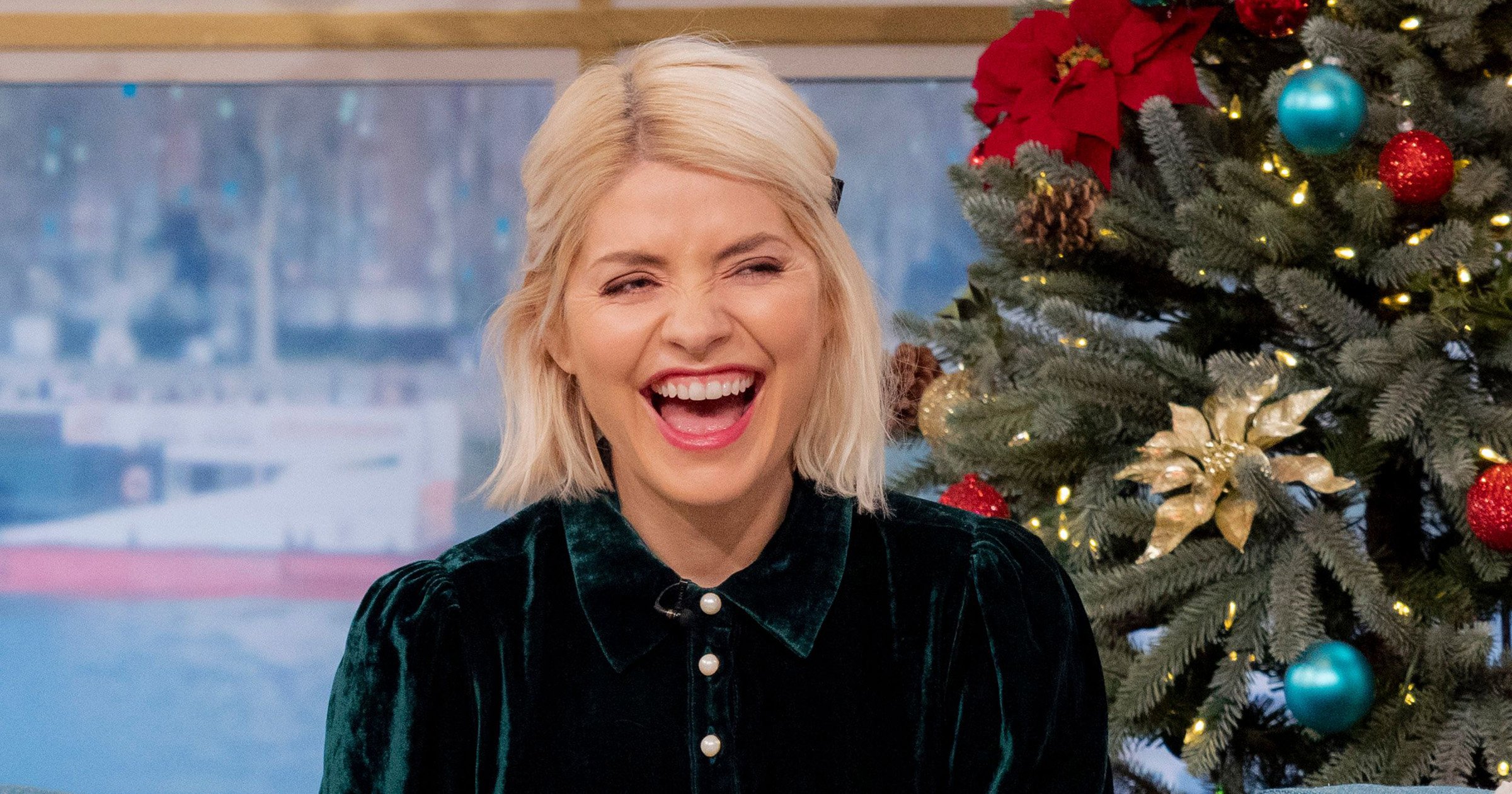 Holly Willoughby has reportedly been given time off from presenting duties at This Morning so she can focus on her new BBC series.

The 40-year-old host will be joining comedian Lee Mack for the new survival programme Wim Hof’s Superstar Survival, which will see celebrities embark on an epic adventure and face a ‘unique test of mental strength like no other’.

According to The Sun, the star will be flying out to Southern Europe on January 17- a day after Dancing on Ice makes its dazzling debut.

A source said: ‘She has high career ambitions and is starting the year as she means to go on.

‘However, she absolutely loves This Morning and her on-screen partnership with Phillip, so isn’t going anywhere long-term. She’s just grateful ITV bosses are giving her the freedom to do her own projects.’

This isn’t the first time Holly has had to step away from the popular morning programme, which includes Phillip Schofield as co-host, as she stepped in for Ant McPartlin on I’m A Celebrity…Get Me Out Of Here in 2018.

‘Holly did an excellent job filling in for Ant and was one of the highlights of the show that year,’ the insider added.

The author recently revealed that she hoped 2022 will bring a bit of normality after a hectic 2021.

She wrote: ‘Happy New Year… what do I wish for … a bit of consistent normality…

‘I know the one constant is self but it would be nice if 2022 could let us off the rollercoaster for just a bit.’

She finished the message by sending love to all her family, friends, and followers for the new year.

Metro.co.uk has reached This Morning and Holly Willoughby’s reps for comment.

Why did Trevor Noah and Minka Kelly break up?

JoJo Siwa, 18, will NOT have to kiss a man in movie after protesting because she's 'madly in love' with her girlfriend