Viewers have watched as Mercedes McQueen has turned to drug use lately.

However, she told partner Sylver (David Tag) that she’d stopped.

But Mercedes was back using cocaine during the latest episode.

“Mercedes, what are you doing? ”

She decided to take the drug even though it was at her son Max’s birthday.

Mercedes was seen getting emotional after Max said she didn’t care about him as much as Bobby.

This caused her to run off and do drugs in the toilet.

When she game back, she was bouncing off the walls as she tried to get everyone to play with toy guns.

After everyone left, Sylver probed: “What is going on in your head?”

Max was unsettled by Mercedes’ behaviour, asking her: “Why are you being like this?” 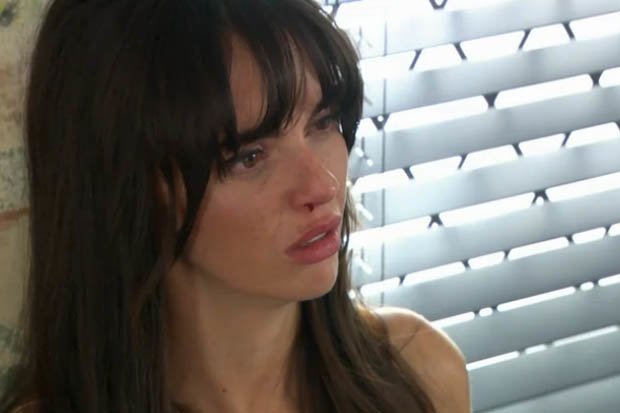 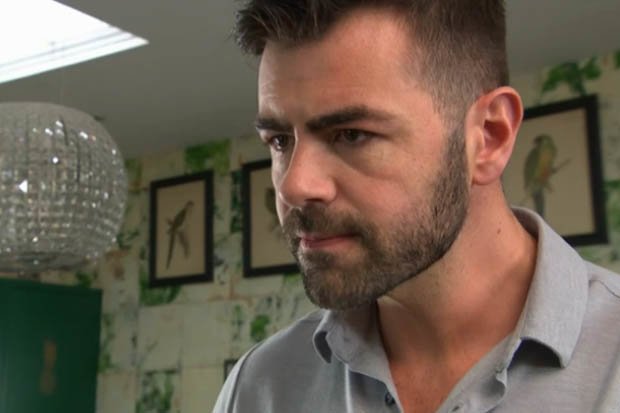 When no one would, Mercedes lashed out, even called Breda a “boring old cow”.

At that point, Mercedes got a nose bleed – making it obvious she’d been doing drugs.

Sylver exclaimed: “Now it all makes sense… You’re back on the coke. You lied to me.”

Viewers of the show were shocked by Mercedes’ behaviour.

One fan of the show tweeted: “Mercedes has ruined max’s birthday!” 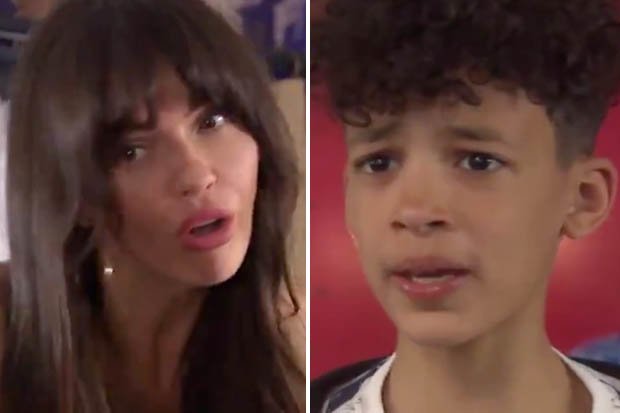 While another asked: “Oh Mercedes, what are you doing?”

If she’s willing to do drugs at her son’s birthday party, what will Mercedes do next?

And how far will her drugs habit go?

Hollyoaks airs weekdays on Channel 4 at 6:30pm, with the First Look episode on E4 at 7pm.

Britain’s Got Talent 2019: Susan Boyle on real reason she turned down The Champions series