The new addition to the Channel 4 soap was praised by fans of the show for his revelation. 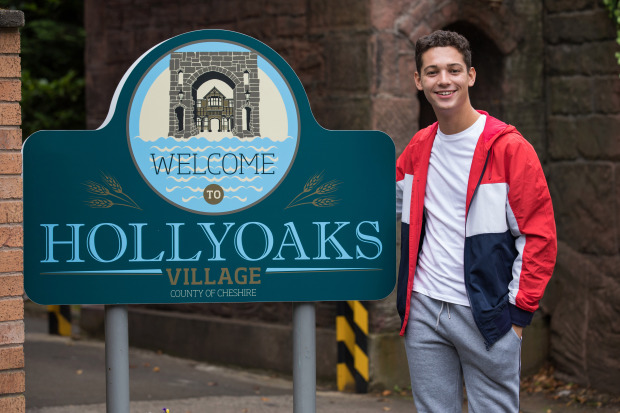 Gabriel replaces Aedan Duckworth in the role of Ollie after he left the soap suddenly earlier this year.

When asked if he was part of the LGBTQ+ community during a recent Instagram Q&A, Gabriel said: “ I am. I am really proud to be.”

The actor, who is still studying at university while starring in the soap, then posted on Twitter: "I love my job SO much, thank you to everyone who've sent such lovely messages over this last month!

"There's so much drama to come and I'm so excited to bring it to screen and proud to be part of such an amazing cast! 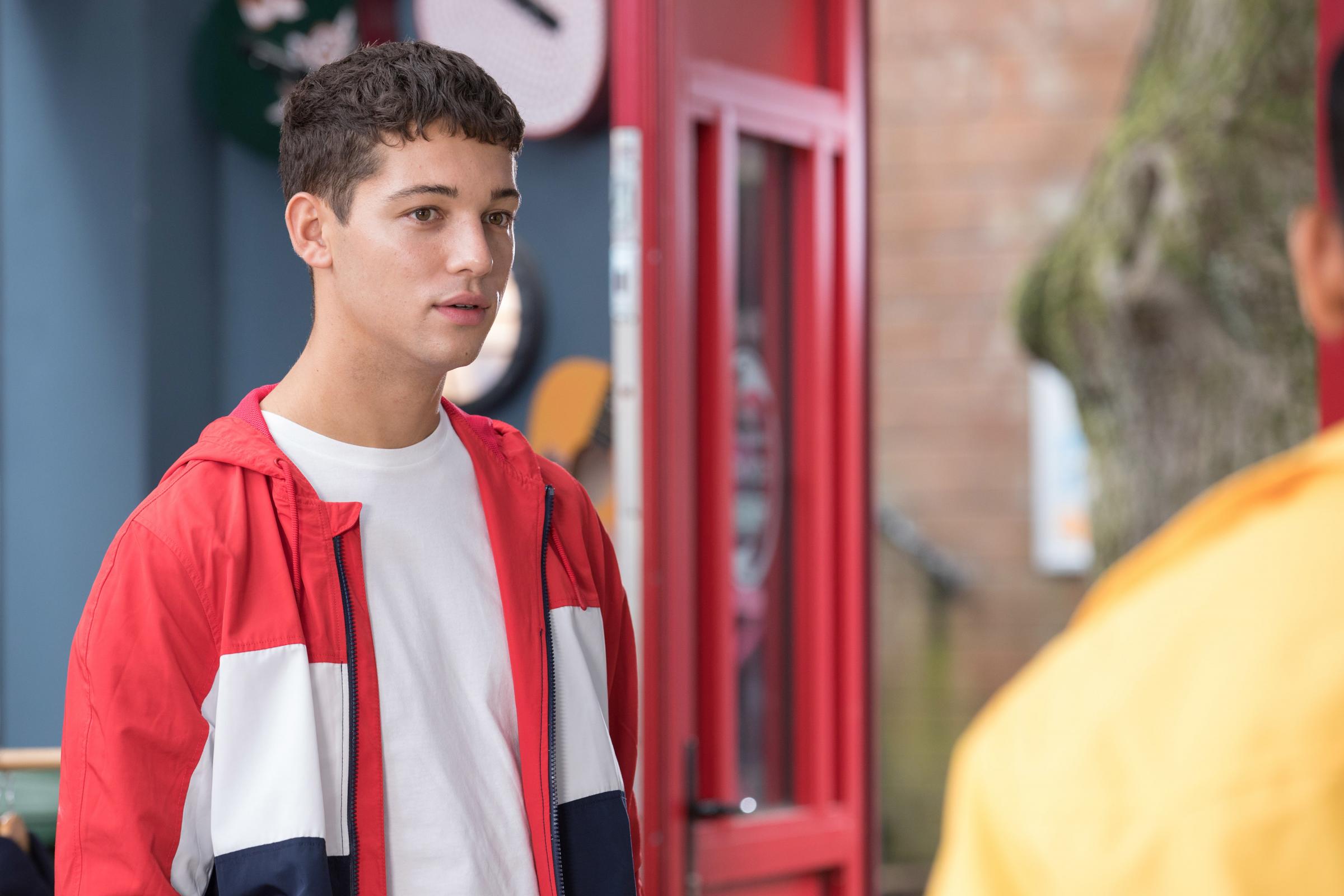 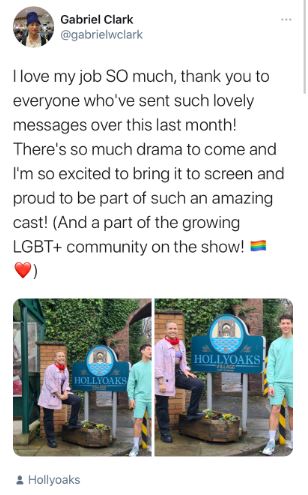 "(And a part of the growing LGBT+ community on the show! [Rainbow flag] ❤)"

“So proud of you Gabe,” said one of his followers.

Another commented: "I didn't realise you were gay! Anyway, doing a smashing job on the 'Oaks, keep it up!"

While a third added: “You are a great actor and it’s nice to see more representation of LGBT on our TV.”

A fourth posted: “You are doing a superb job as the new Ollie. And welcome to the rainbow family."

Gabriel had previously starred in Hollyoaks as another victim of football coach Buster Smith.

Talking about joining the Channel 4 soap as Luke Morgan's son, Gabriel said: "I’m so excited to join the cast of Hollyoaks. 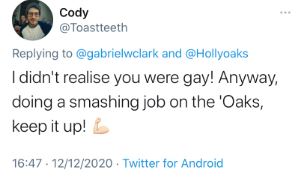 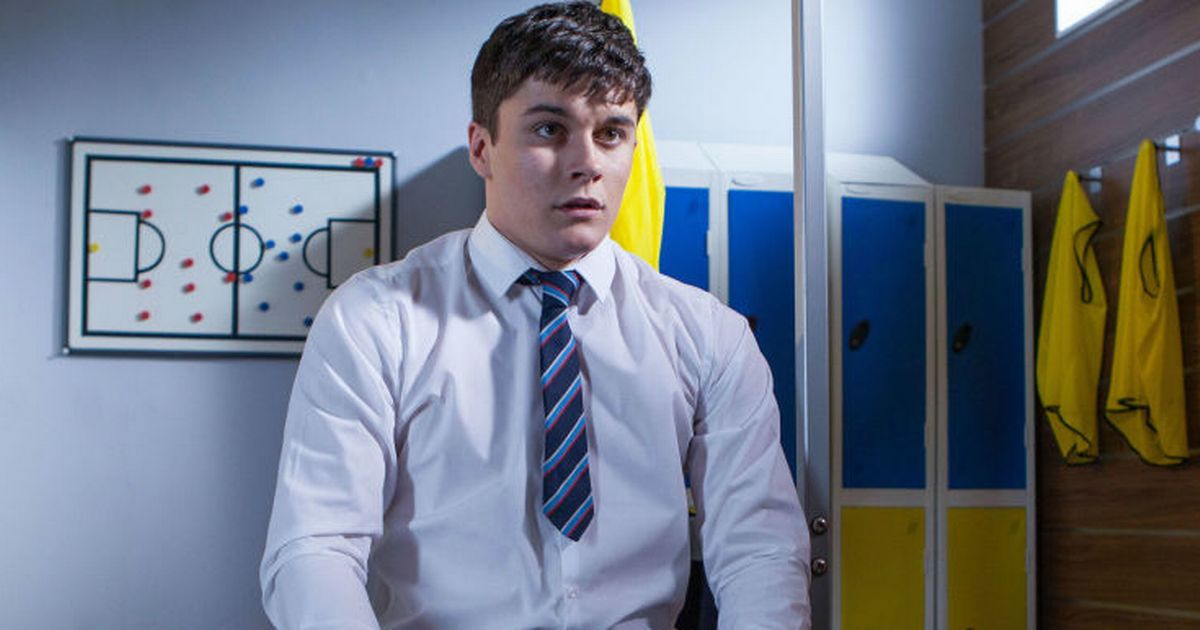 "Two years ago, I was part of the Buster storyline, so to finally be here, playing a lead role in Hollyoaks, it is very surreal.

"When I was younger, I did a few CBBC shows, but mainly theatre."

Emmerdale spoilers: DI Malone sets Cain and Billy up to take the fall for a huge drug deal