HOLLYOAKS star Stephanie Davis has revealed the results of her hair transplant to get rid of her "high forehead". 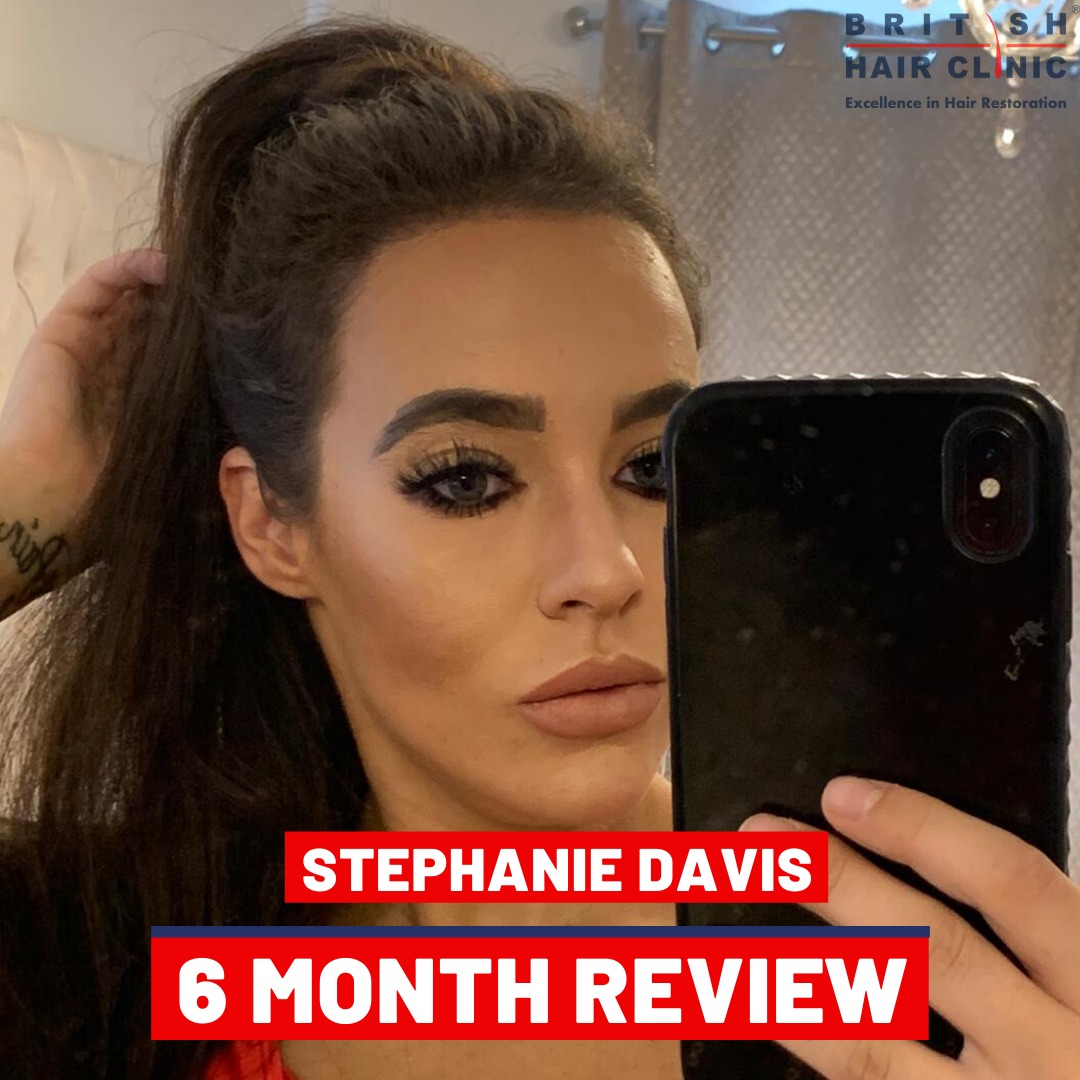 The actress went under the knife at the British Hair Clinic after feeling self-conscious about her forehead.

And the mum proudly posed with her new look after her hairline was lowered by nearly two inches.

Stephanie revealed her large forehead always bothered her last year, as she got bullied in school, being called a potato head and felt helpless not being able to do anything about it.

Stephanie's new hairline was first drawn on by Dr Zabeeh, who said that hair transplant surgery for women follows a similar science to that in men. 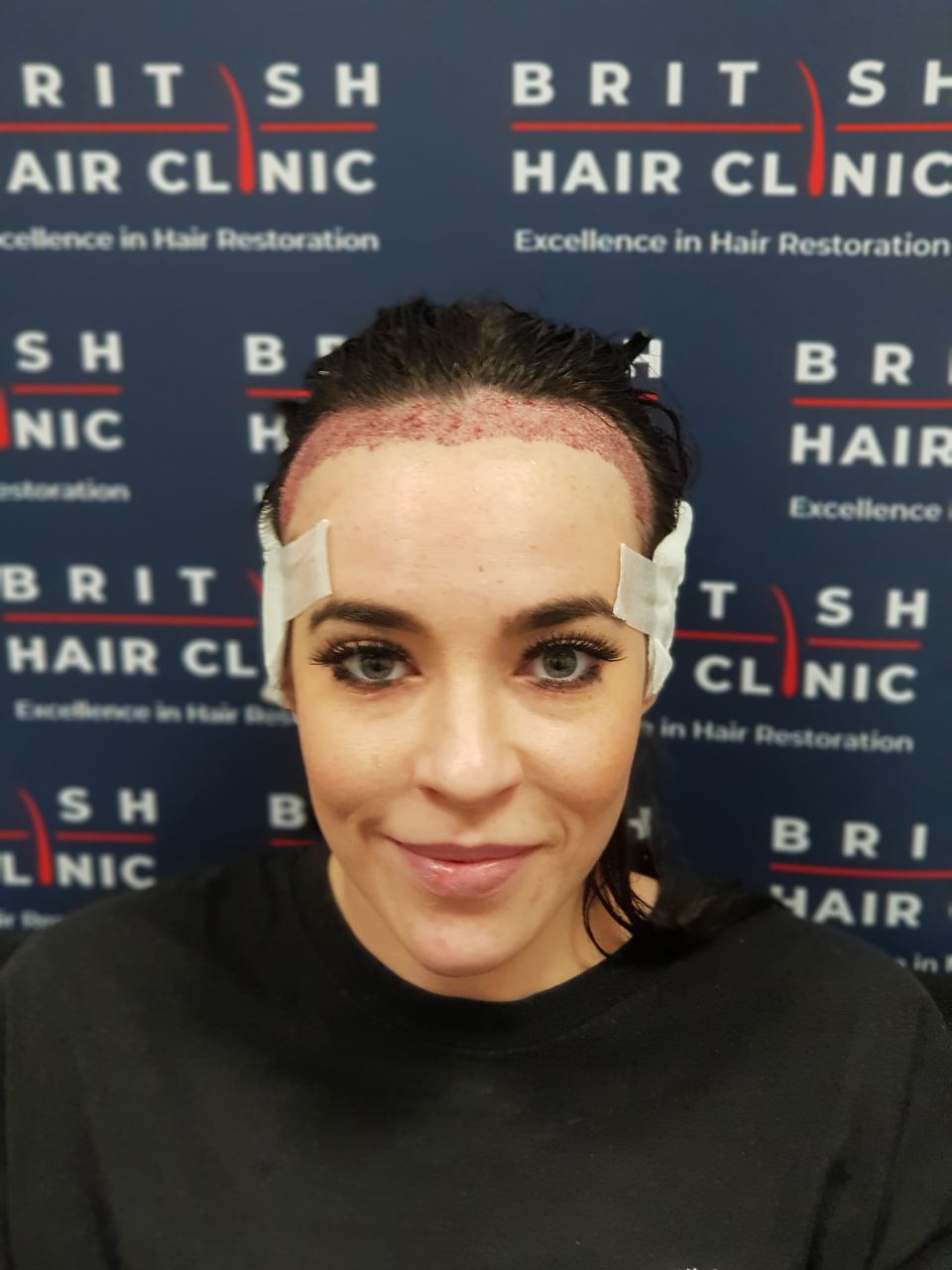 He revealed: "Stephanie wanted a youthful, fuller female hairline. She sent us an update via a video call. We could not see her in person due to coronavirus lockdown restrictions, but it is easy to see her hair growing nicely and hairline is already taking shape.

"In six months, we expect her hairline to get stronger and fuller." 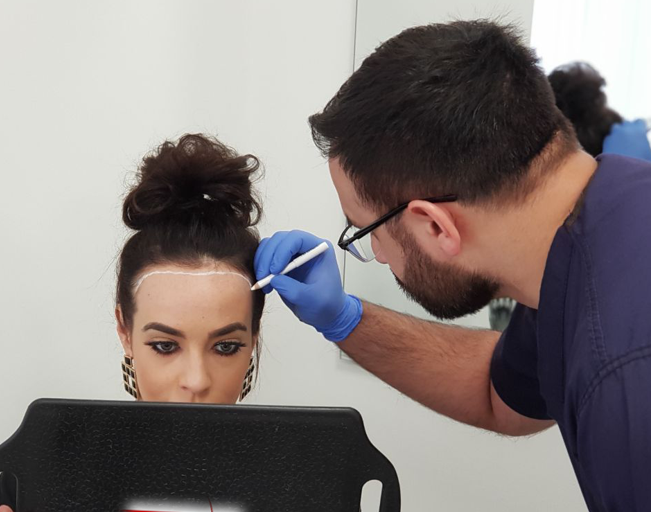 The Hollyoaks actress posted a lengthy statement online explaining what she had been through and urged her followers to not suffer in silence.

Stephanie has suffered from depression in the past and the Hollyoaks actress recently posted a lengthy statement online explaining what she had been through.

The soap actress revealed in December that she was just an hour from death after trying to end her own life.

The TV star explained how she has overcome the dark period of her life in the post, who also included video of her distress at the time, and shared her happiness to still be here. 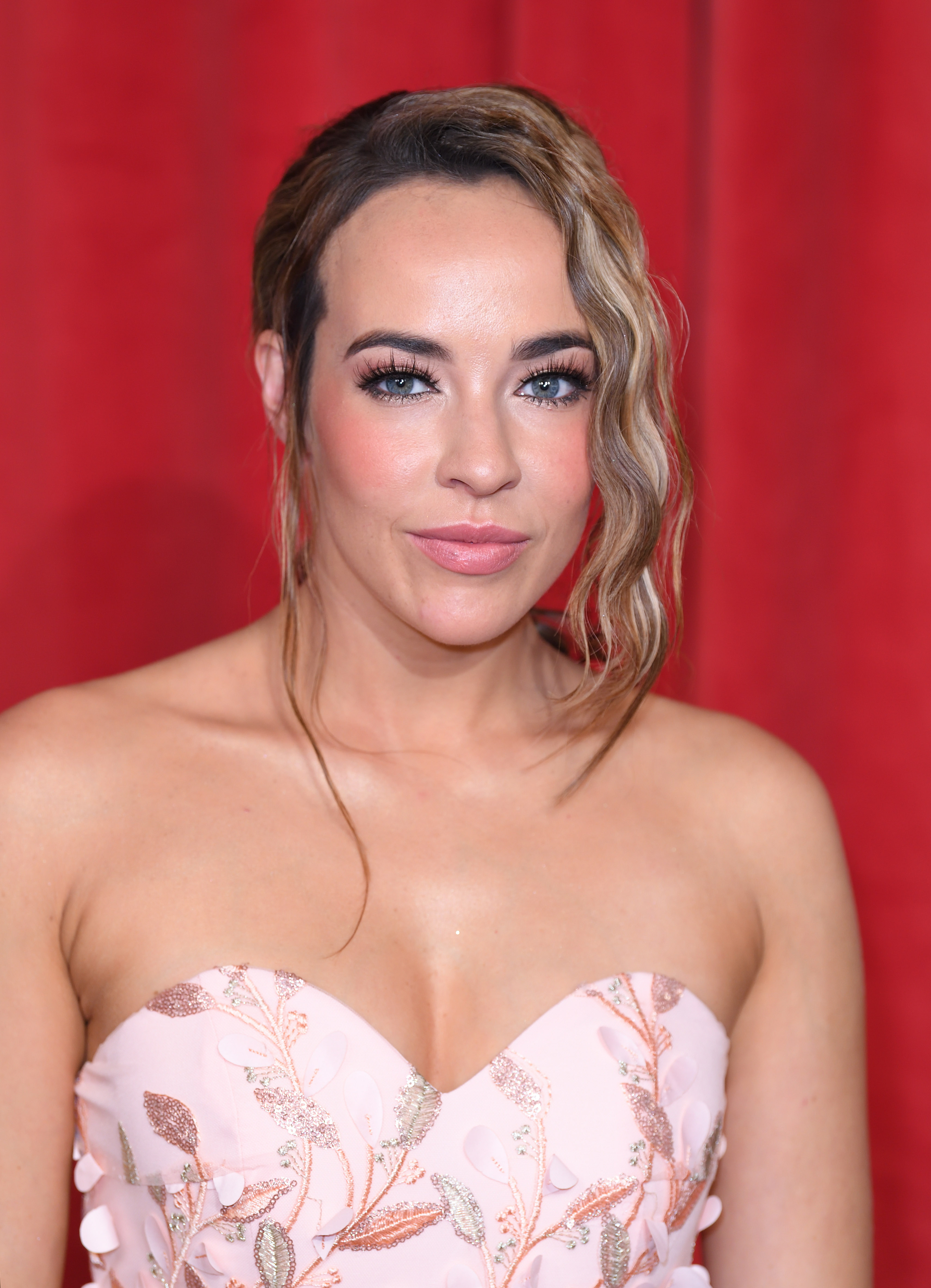 She penned: "This photo was my first walk out, breathing in the air, feeling the wind on my face, praying for hope, yet still trying to fight the pain that had over took my mind body & soul after I tried to kill my self, & ended up in intensive care.

"I don't know how I'm here, but someone was defiantly watching over me, as I am so lucky to be here [sic]".

Steph is mum to three-year-old son Caben-Albi, who she shares with ex-boyfriend Jeremy McConnell, and shared a photo with the youngster shortly after her hospital stay in the raw social media post.
If you are affected by any of the issues raised in this article, please call the Samaritans (free) on 116 123.

Money Heist fans in uproar over Arturo storyline: ‘Should have removed all scenes’

Anton Du Beke to be made ‘permanent’ judge as Strictly fans plead ‘Can we keep him?’