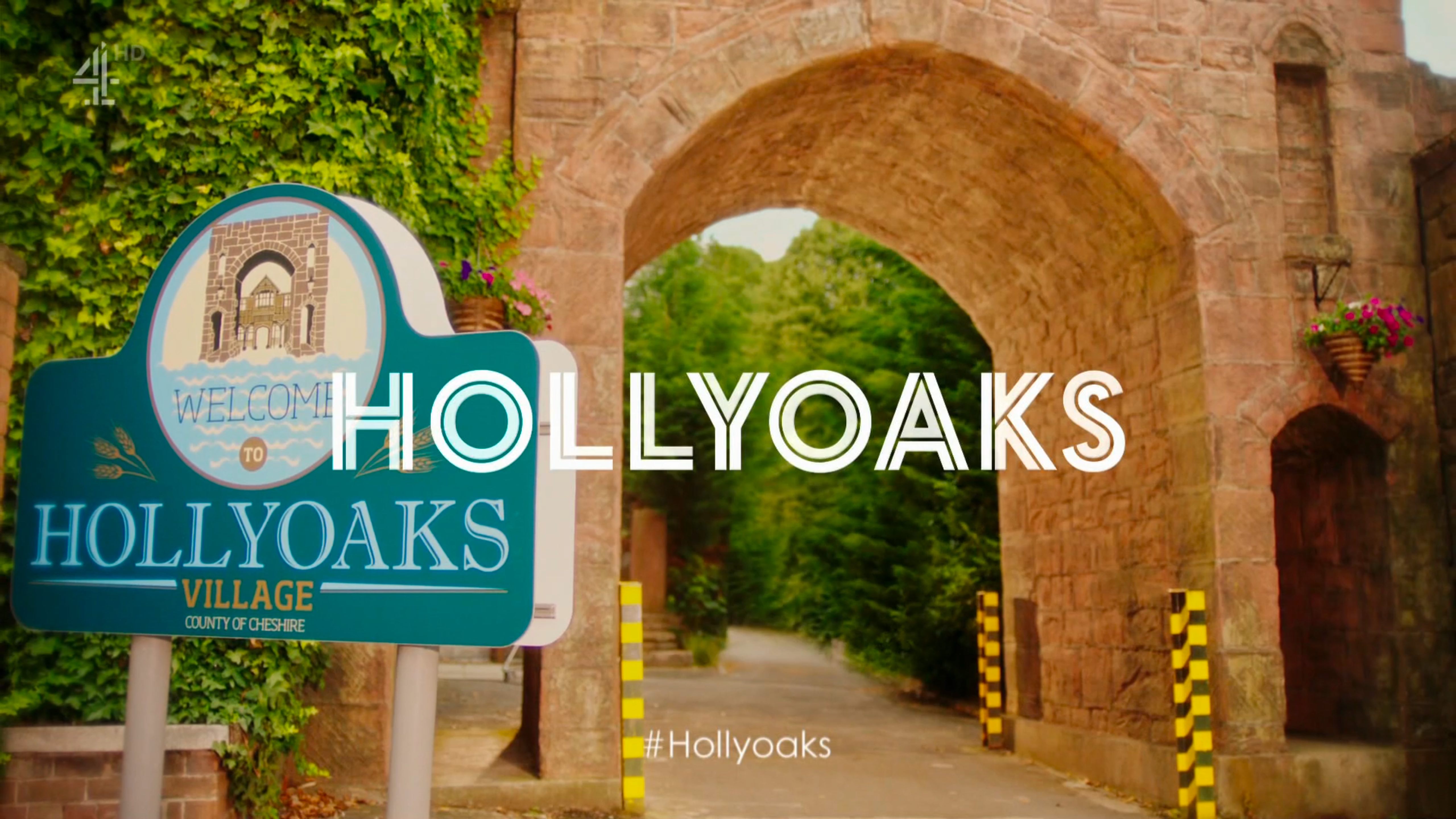 Hollyoaks fans could be set to bid farewell to not one, not two but THREE characters in upcoming scenes, as a series of shocking events threaten to tear one family apart.

Yes, next week is a huge one for members of the Deveraux, Faroe and Westwood clan, and it all kicks off this Friday (October 15), as the day of Martine’s (Kelle Bryan) surgery arrives.

Her loved ones are more than supportive, but Martine is concerned about Felix (Richard Blackwood), who is nowhere to be found on the day in question.

She texts him, but when he fails to respond, she begins to question his reliability once more.

Felix, however, is getting ready to propose to her!

But things don’t exactly pan out as he was hoping, as Warren Fox (Jamie Lomas) – fed up of his interference in his dodgy dealings – sets out to silence him for good.

Panic is soon aplenty, as the Deverauxs receive a worrying phone call from Felix, and a shocking turn of events ensue.

Has Warren followed through on his plan and murdered Felix? We’ve only just got Felix back following his brief departure in August, so it would be a shame to lose him permanently!

In the wake of his disappearance, there is conflict aplenty, as DeMarcus (Tomi Ade) argues with Martine about his dad’s vanishing.

Martine continues to jeopardise her recovery in her quest for answers, and soon enough, she contemplates leaving the village!

Are we set to say goodbye to Martine too?

We’ll just have to wait and see.

DeMarcus, meanwhile, runs away! Toby Faroe (Bobby Gordon) puts the blame on his absent father, but will he be able to track his brother down and convince him to return home?

Or have we seen the last of DeMarcus already?