Home » TV & Movies » ‘House Of The Dragon’: Co-Showrunner Miguel Sapochnik Steps Down Ahead Of Season 2

House of the Dragon is making a change within its showrunning ranks. 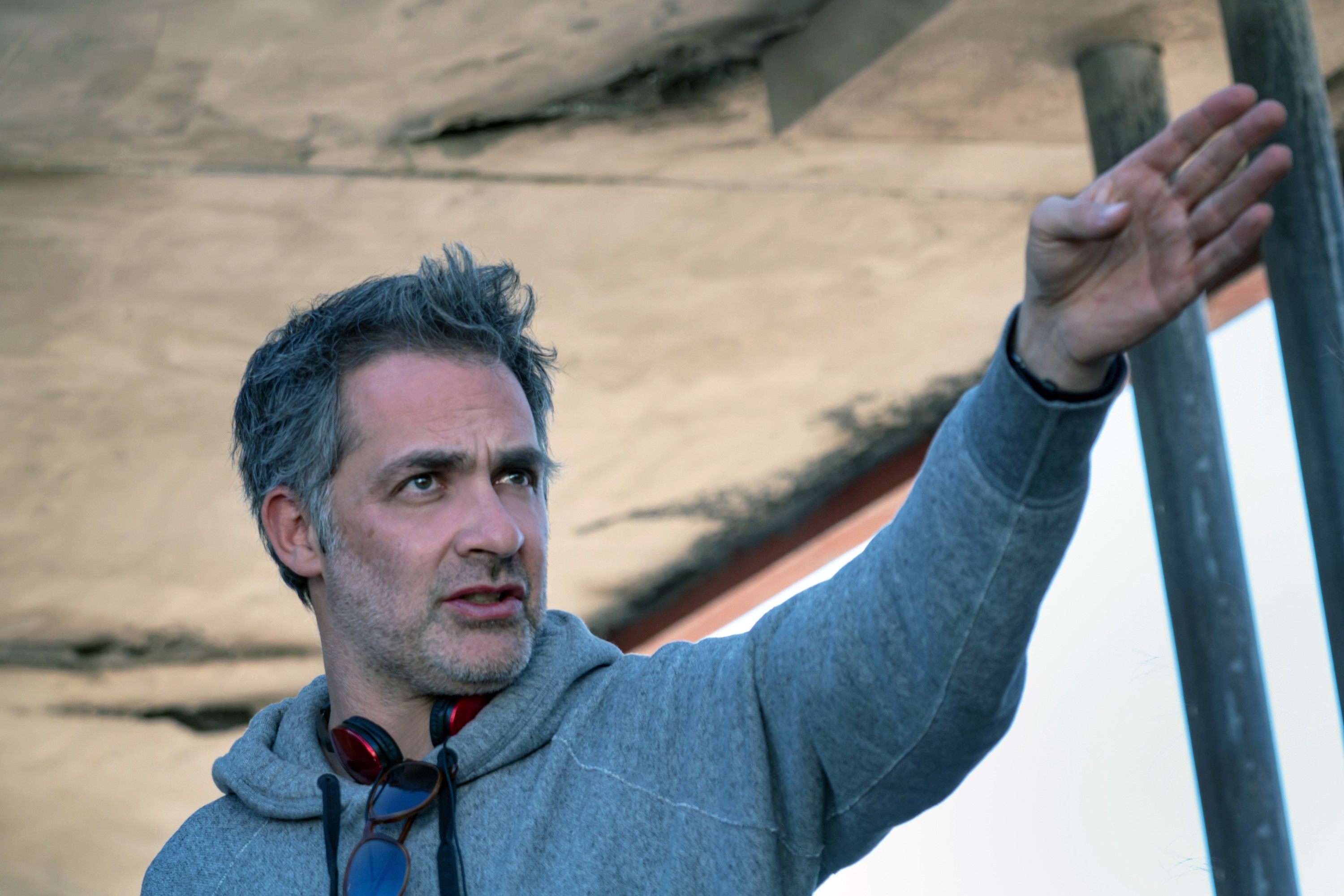 Deadline has confirmed that Miguel Sapochnik is stepping down after serving as co-showrunner for season one of the Game of Thrones spinoff.

Sapochnik has spent three years on the project and the move will now see House of the Dragon co-creator Ryan Condal, who was co-showrunner with Sapochnik in season one, serve as sole showrunner. Condal will continue to work closely with series co-creator George R.R. Martin and the rest of the producing team. Sara Hess and Jocelyn Diaz will also continue as executive producers, along with Vince Gerardis.

Alan Taylor, a Game of Thrones veteran, will also join as a director and exec producer on the second season of the show, which was announced days after its successful launch.

Jeff Bezos Makes Surprise Appearance At Global 'The Lord Of The Rings: The Rings Of Power' Premiere, Reveals He Gave Notes To Showrunners As Battle Of The Prequels Rages Between Amazon & HBO

Sapochnik leaves with a first-look deal with HBO to develop new projects and will remain as an exec producer for the duration of the fantasy drama series.

“Working within the GOT universe for the past few years has been an honor and a privilege, especially spending the last two with the amazing cast and crew of House of the Dragon. I am so proud of what we accomplished with Season One and overjoyed by the enthusiastic reaction of our viewers,” Sapochnik said.

“It was incredibly tough to decide to move on, but I know that it is the right choice for me, personally and professionally. As I do so, though, I am deeply comforted to know that Alan will be joining the series. He’s someone I’ve known and respected for a long time, and I believe this precious series could not be in safer hands,” he added. “I am so glad to remain a part of the HBO and House of the Dragon family and, of course, I wish Ryan and his team success and all the best with season two and beyond.”

Taylor said, “It’s a pleasure and an honor to be back at HBO, immersing myself in the world of the Targaryens. I look forward to working closely with Ryan as House of the Dragon grows into its second season.  Ryan, Miguel and George have launched an extraordinary story, in a rich and fascinating world. Returning to Westeros will be a huge undertaking and I’m looking forward to the challenge.”

The network praised Sapochnik’s “amazing” work. “This series simply could not have come together the way it did without him. While we would have loved to have Miguel continue in the same role, we are thrilled to have his ongoing collaboration in this new creative capacity. Looking forward, we’ve had a decades-long relationship with Alan Taylor, and we are delighted to have him join Ryan and rest the talented team,” a spokeswoman said. 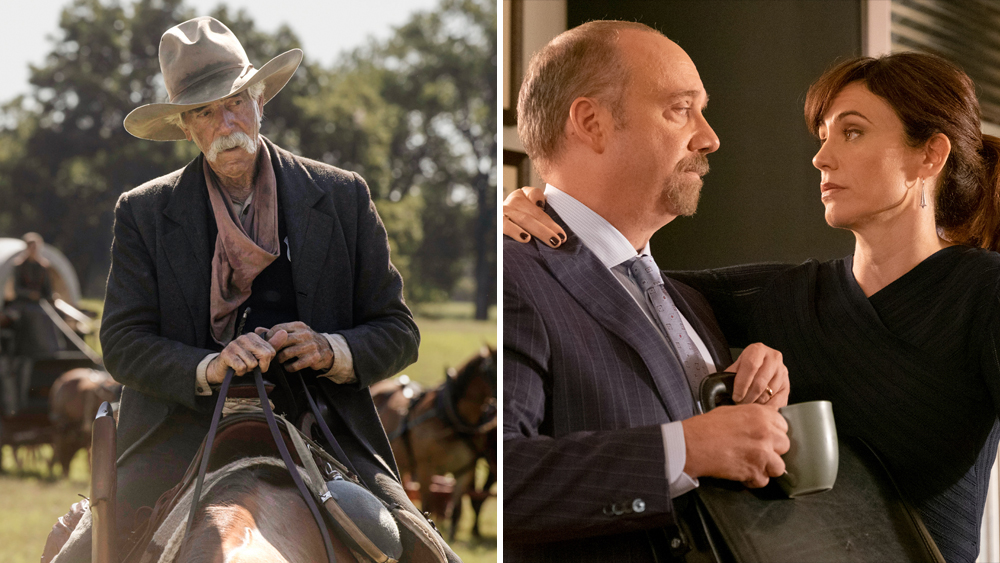