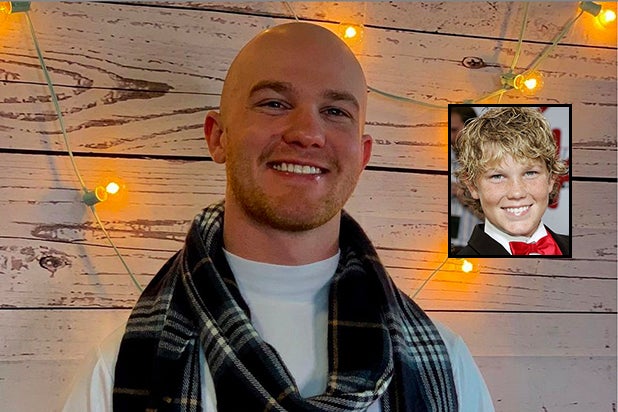 Houston Tumlin, who played the son of Will Ferrell’s Ricky Bobby in “Talladega Nights,” has died by suicide. He was 28 years old.

Shelby County Coroner Lina Evans confirmed the news to TheWrap. According to TMZ, which was the first to report the news of the death, no note has been found, but his girlfriend was inside the home at the time of his death.

“Talladega Nights” was Tumlin’s only acting credit. According to TMZ, as of 2015, he was serving in the Army’s 101st Airborne Division at Fort Campbell.

Tumlin was born on Dec. 27, 1992 in Pell City, Alabama, and graduated in 2011 from Victory’s Christian High School. He costarred alongside Grayson Russell in “Talladega Nights,” delivering one of the film’s most iconic scenes at the dinner table.

The National Suicide Prevention Lifeline 1-800-273-TALK (8255) is a free, 24/7 confidential service that can provide people in suicidal crisis or emotional distress, or those around them, with support, information and local resources.