EXCLUSIVE: Golden Globe winner Kim Cattrall has joined the cast of Hulu’s How I Met Your Mother spinoff, How I Met Your Father, in a major recurring role.

Cattrall will play the future version of Hilary Duff’s character Sophie, who is telling her son the story of how she met his father, much like Josh Radnor (and Bob Saget’s) Ted Mosby did in the original series.

Sophie’s story will transport audiences back to the year 2021 where she and her close-knit group of friends— Jesse (Chris Lowell), Valentina (Francia Raisa), Charlie (Tom Ainsley), Ellen (Tien Tran), and Sid (Suraj Sharma)— are in the midst of figuring out who they are, what they want out of life, and how to fall in love in the age of dating apps and limitless options.

Cattrall recently wrapped work on About My Father, inspired by the life of stand-up comedian Sebastian Maniscalco opposite Robert DeNiro. In the film, she portrays a U.S. Senator named Tigger.

Her most recent work on the small screen includes the Fox series Filthy Rich, CBS All Access’ Tell Me a Story, as well as the Swedish series Modus.

Cattrall, who launched her career in the 1980s in such movies as Police Academy, Porky’s, Big Trouble in Little China and 1991’s Star Trek VI: The Undiscovered Country, was nominated for five Supporting Actress Comedy Series Emmys, won a Supporting Actress TV series Golden Globe and won two SAG ensemble awards for her portrayal of PR maven Samantha Jones in HBO’s Sex and the City. She starred in the two big-screen versions of the award-winning TV series which grossed close to $710M combined worldwide.

Cattrall is repped by Art2Perform and Hansen Jacobson Teller Hoberman. 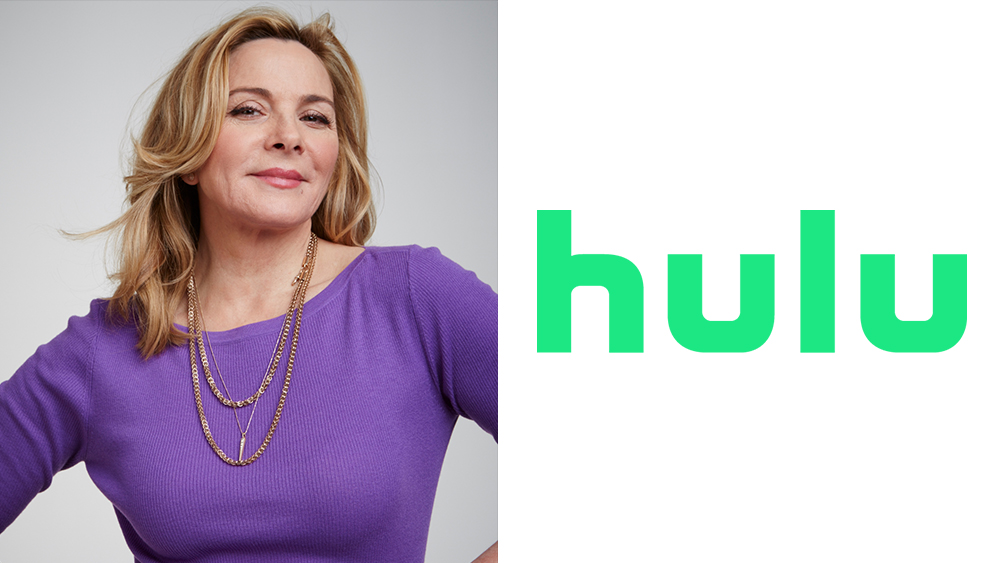