Home » TV & Movies » How many episodes are in Ozark season 4?

Ozark has seen the Byrde family go from terrified newcomers to the world of money-laundering to a thriving family business who has now gained the trust of drug boss Omar Navarro (played by Felix Solis). The Netflix series will be ending with season four after it was revealed the drama had been cancelled last year. But fear not as the show isn’t finished just yet with plenty of storylines still to wrap up in series four.

Fans of Ozark have been glued to their screens for three shocking and murderous seasons.

However, the time is almost here to say goodbye to Marty (Jason Bateman), Wendy Byrde (Laura Linney) and the rest of the Ozark community for good.

Season four will see the end of the story which started with the Byrde family being forced to pay off their debt to the Navarro Cartel when Marty was involved in a money-laundering scheme which went wrong.

The family has come a long way since then, now running their own casino and working hard to keep the drug cartel happy. 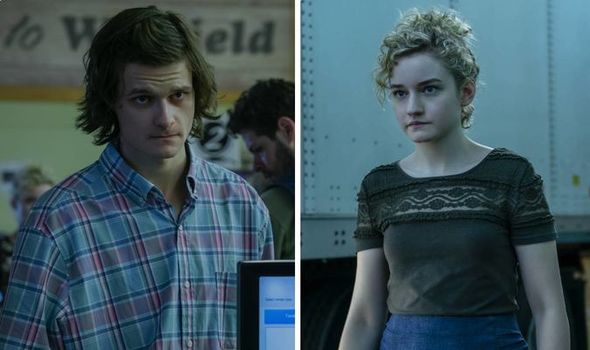 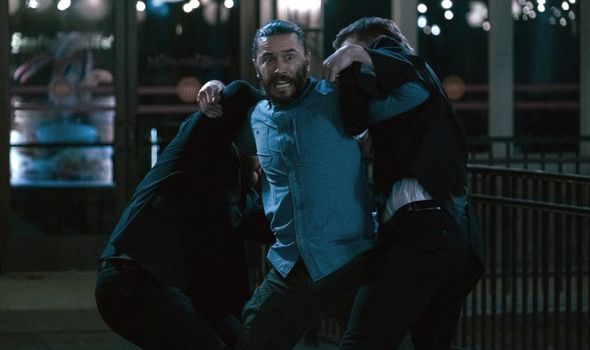 How many episodes will be in Ozark season 4?

While it may be the end of Ozark, season four is going to be the longest series yet.

The first three series were equal in length with 10 episodes each.

But this time around, fans are going to be treated to an extra few instalments with series four consisting of 14 episodes.

Unlike the previous seasons, the upcoming series will be split into two parts. 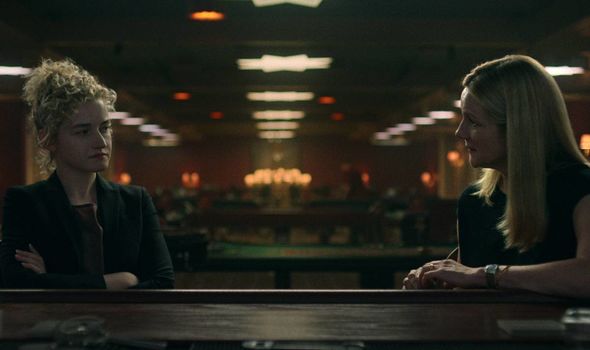 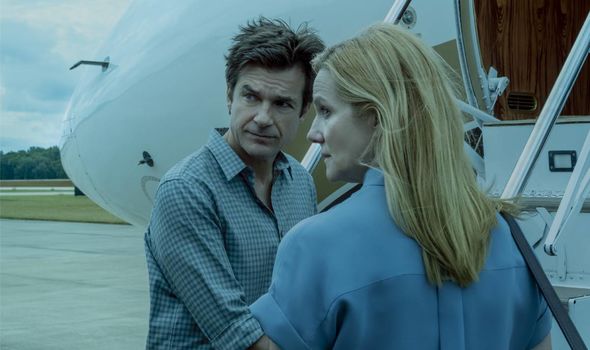 Previously, when a new series of Ozark has come out, all of the episodes have been dropped on Netflix at the same time.

This meant subscribers didn’t have to wait to binge the entirety of it and could easily do so over a weekend.

Season four is going to be a different story though as the drama will not be released in full.

Instead, there are going to be two release dates with the first half expected to come out by the end of 2021.

DON’T MISS…
Ozark: Marty getting beaten up in the bar was set up in pilot scene [EXPLAINER]
Ozark season 4 theories: All the clues that Wendy will kill Marty  [THEORY]
Ozark: Why did Del have to die? Fans call for star’s return [REACTION]

So far, a release date for series four hasn’t been revealed by Netflix.

Filming did begin in November 2020, having been delayed thanks to the coronavirus pandemic.

The cast and crew are still hard at work producing the final season and it has been predicted that the first seven episodes are going to be out later this year.

Meanwhile, the final ever seven episodes will then be out some time in early 2022.

He had to choose between her and the Byrdes but when Wendy handed over brother Ben Davis (Tom Pelphrey) to the cartel, she won him over.

Still splattered in Helen’s blood, Omar pulled in Wendy and Marty for a hug but how will this impact season four?

Ozark is available to watch on Netflix.