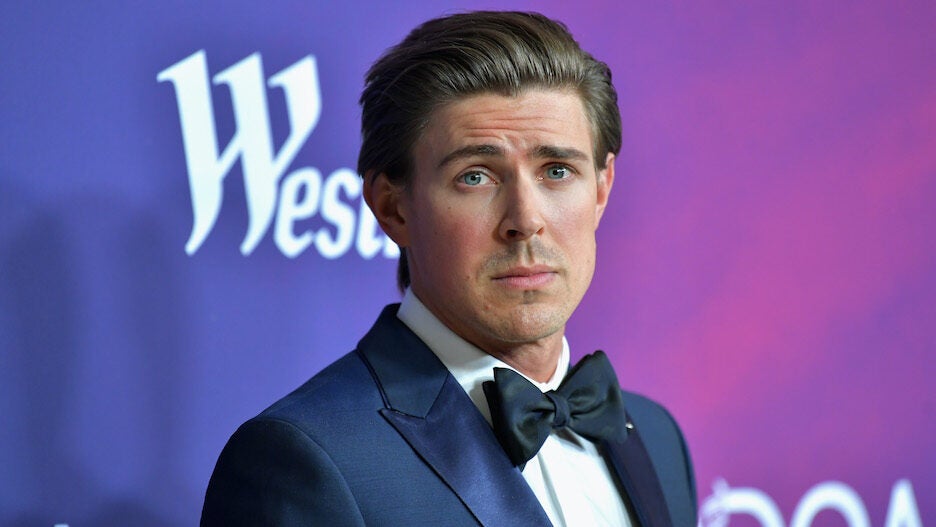 Here’s the official description for the show, which received a straight-to-series order at the streaming service: In the near future, Sophie (Hilary Duff) is telling her son the story of how she met his father: a story that catapults us back to the year 2021 where Sophie and her close-knit group of friends are in the midst of figuring out who they are, what they want out of life, and how to fall in love in the age of dating apps and limitless options.

Lowell will play Jesse, who is described as “smart, a bit of an edge and cynical about love. He’s an aspiring musician who works as an Uber drive to make ends meet and lives with his best friend Tom.”

The series hails from 20th Television.

He is repped by ICM, Anonymous Content and Viewpoint

Deadline first reported the news that Lowell had joined the cast of “How I Met Your Father.”